Kings for the day and beyond, Kasabian returned to Brixton’s O2 Academy on their sold-out tour. 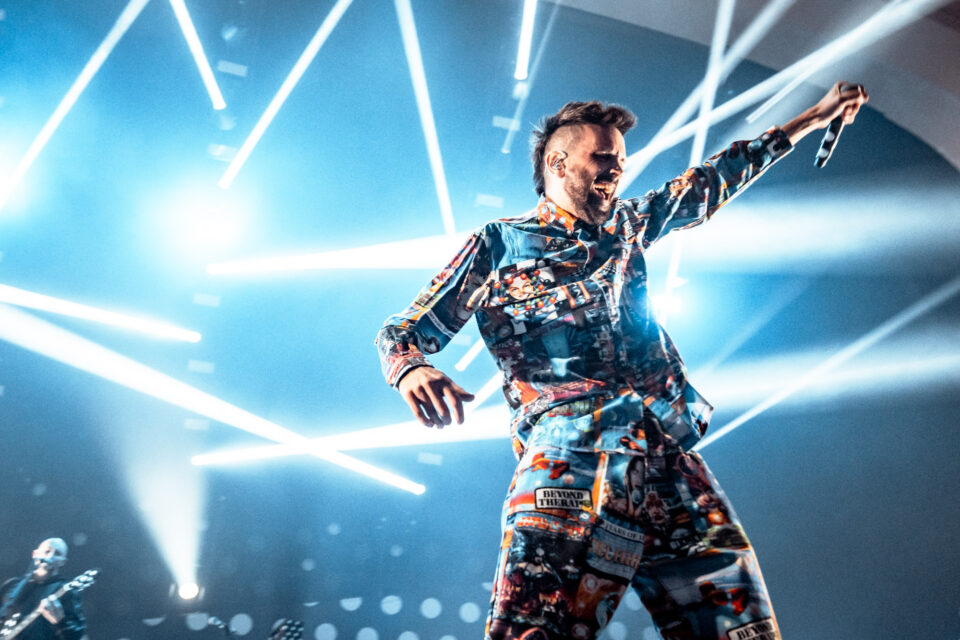 Some big news may have rocked Kasabian‘s boat last year, but it wasn’t enough to tip it over. The band returned this year with Sergio Pizzorno stepping into the big shoes of being the frontman and filling them better than anyone could have imagined. With six studio albums under their belt, the latter five of which topped the UK charts, Kasabian have cemented themselves as heavyweights in the rock scene and prominent festival go-to’s.

They promised us the hits, and boy did they deliver. It’s as if their songs were made to be played live, each one as hard-hitting as the last. Joined live by Rob Harvey of The Music as multi-instrumentalist and backing vocalist, they wasted no time vaulting straight into Club Foot and Ill Ray (The King). Pizzorno bounded ceaselessly across the stage all night, slowing only when he had instruments in hand, like his guitar in Underdog or the keys in I.D. The polka-dotted stage was aptly awash in green for their new single ALYGATYR, and then in red for the electrifying Switchblade Smiles. A treat at the end of Treat came in the form of a brief, unexpected but expertly executed cover of Eurythmics’ Sweet Dreams (Are Made Of This). 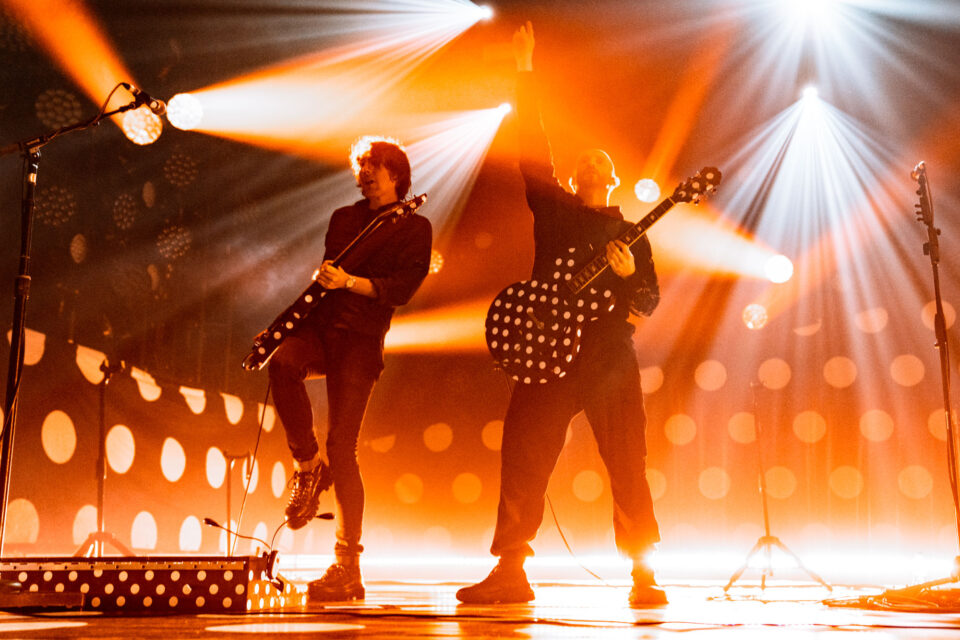 The encore began with what Pizzorno considers one of the best songs he’s written, Bless This Acid House, followed by L.S.F. (with a dollop of Fatboy Slim’s Praise You), the sing-along to which would continue on the way out and, undoubtedly for some, all the way home, long after the show was over.

But it’s the closer we’ve been waiting for, as Pizzorno’s words echoed what had been on all of our minds last year when we were stuck at home – “What the fuck is going on? Fucking hell man, imagine if I was allowed to go to a fucking rock and roll show.” The all-too-familiar chords of the song we all knew was coming teased us as he spoke, and with his cue of “Let’s go fucking mental,” the sea of the thousands-strong crowd turned stormy. The one thing missing during this rendition of Fire was the obvious addition of flames, but with the CO2 jets on full steam it was a blazing finale nonetheless.

The chants of “Ser-gi-o” that resounded throughout the night and his arms raised in triumph made it clear that Pizzorno’s chequered Vans might have been for style, but it was his new frontman boots that had the glass slipper fit. 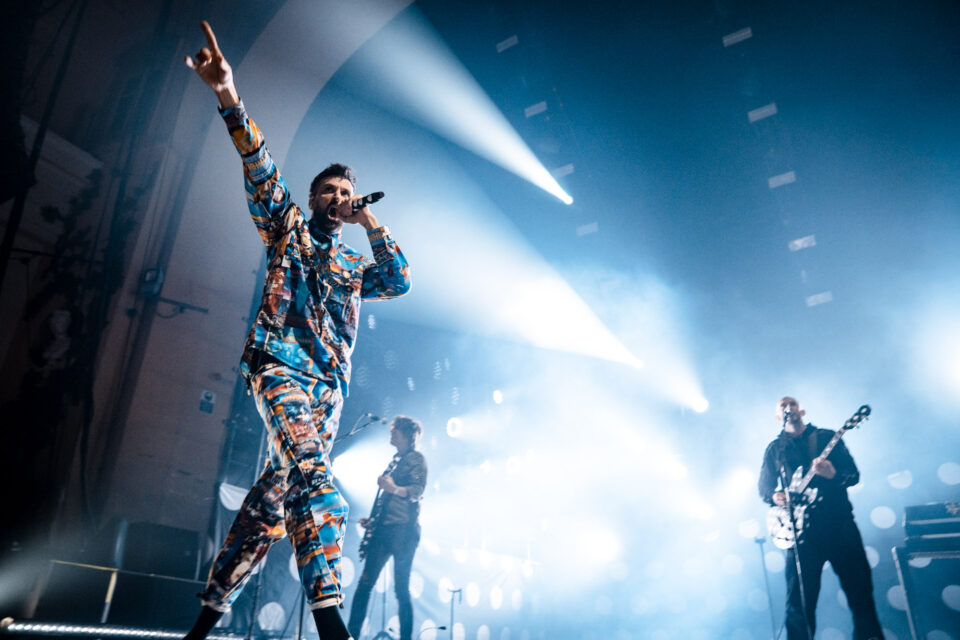 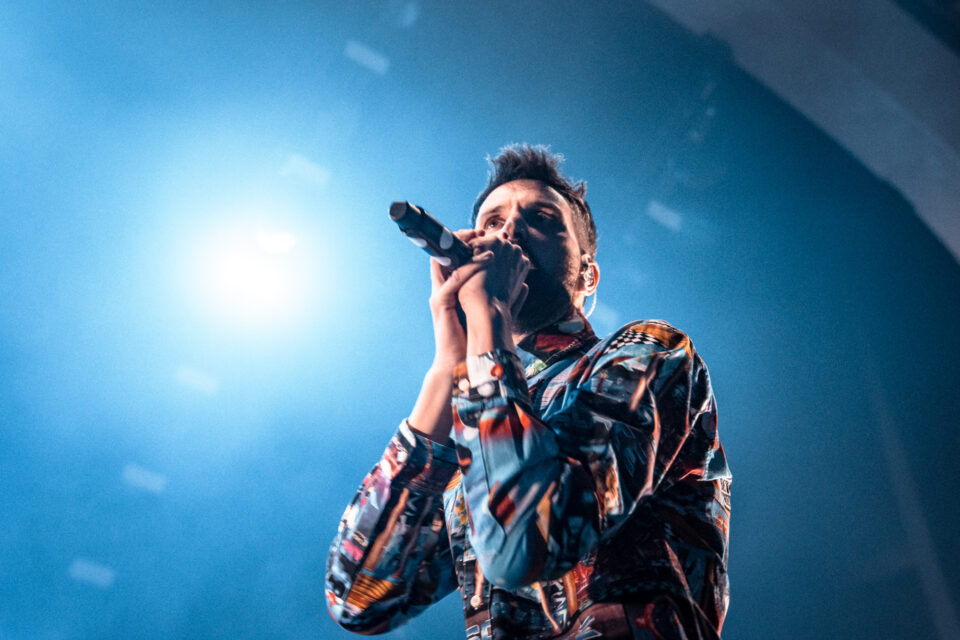 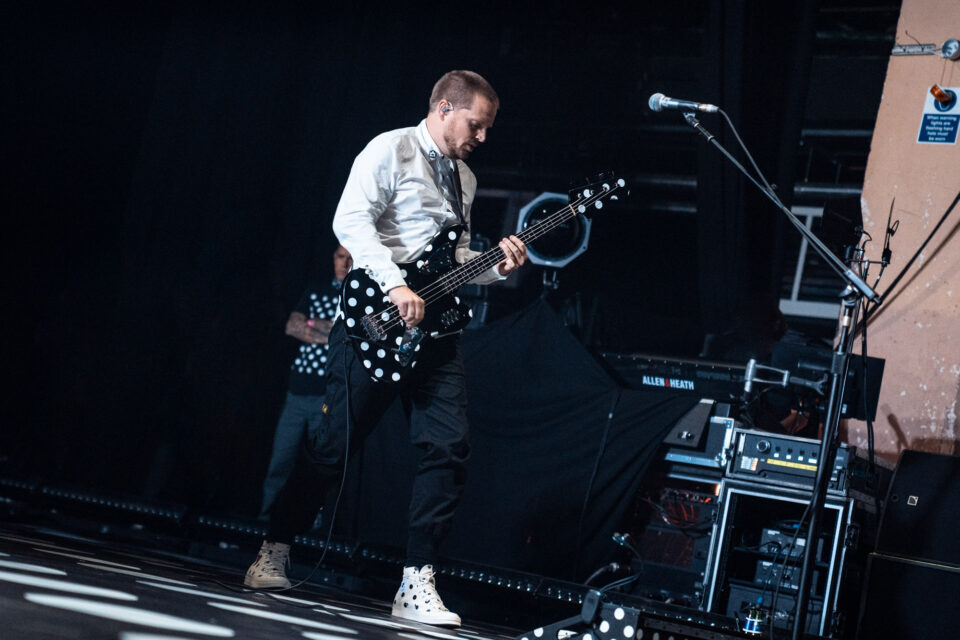 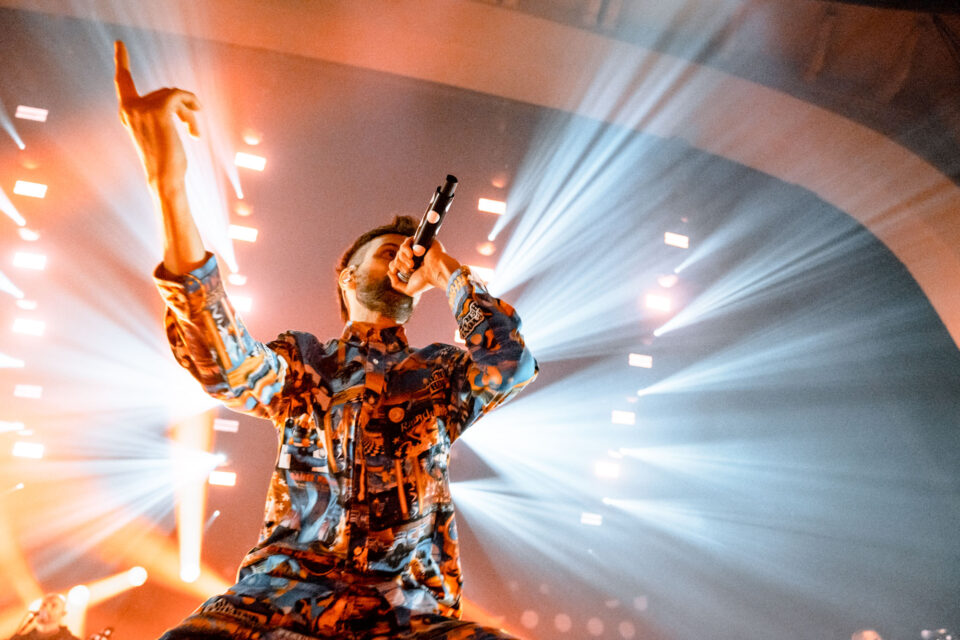 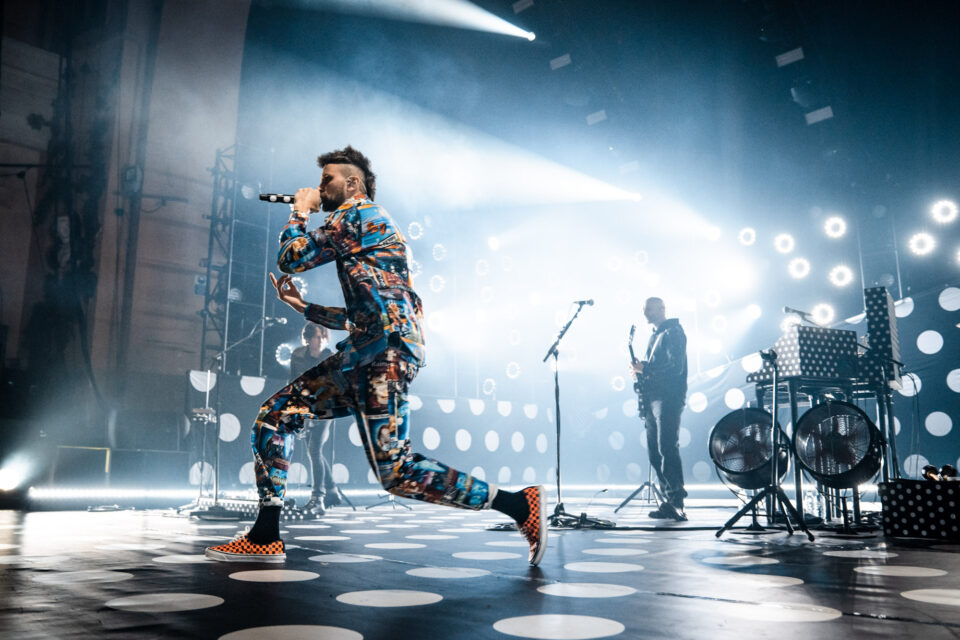 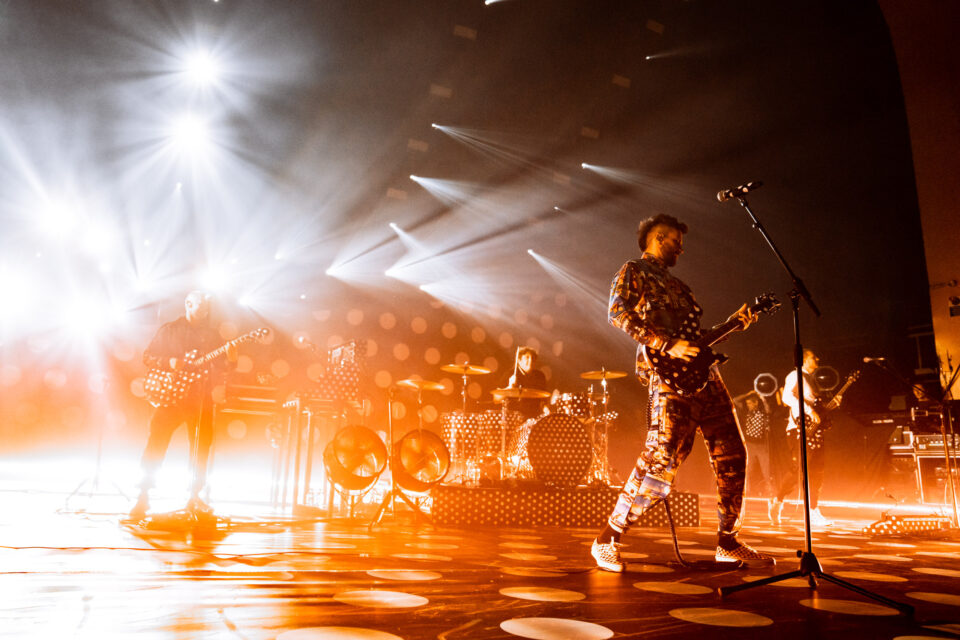 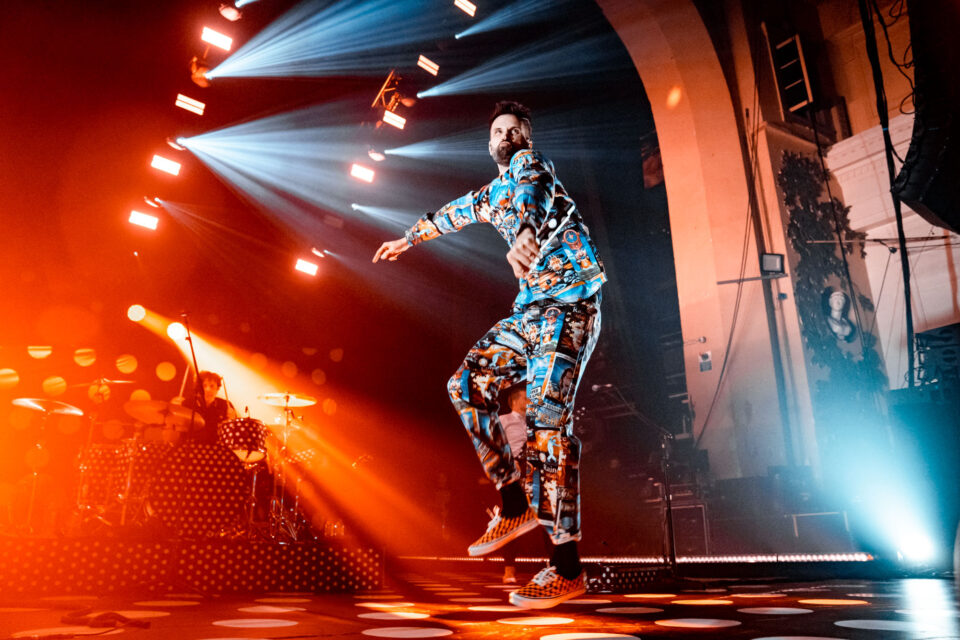 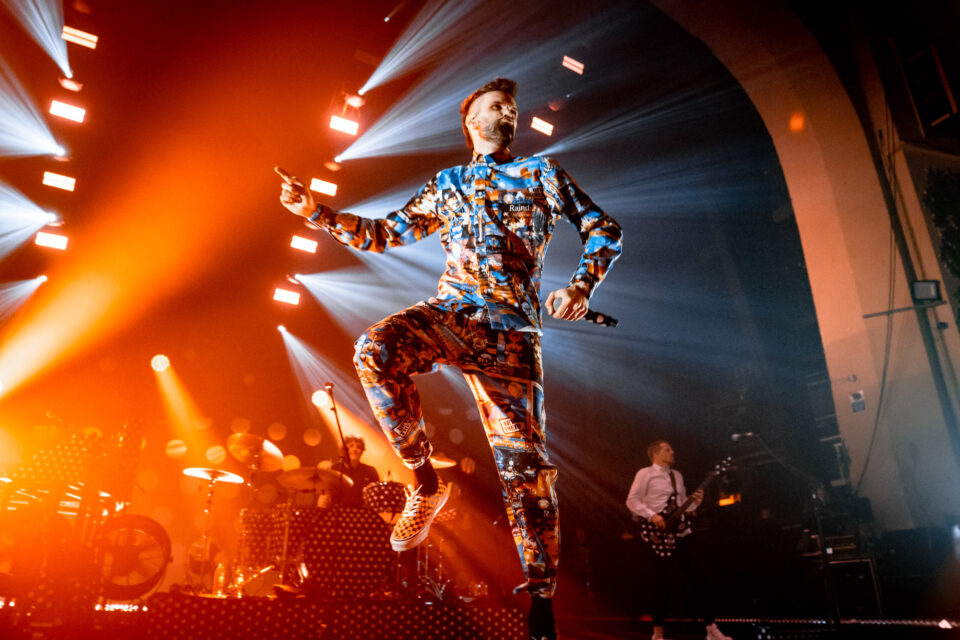 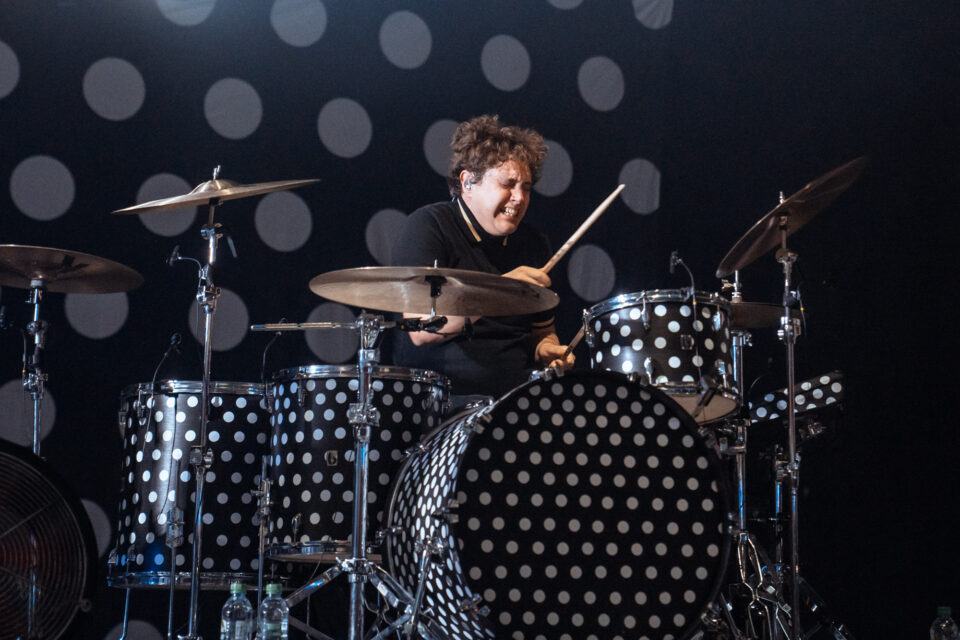 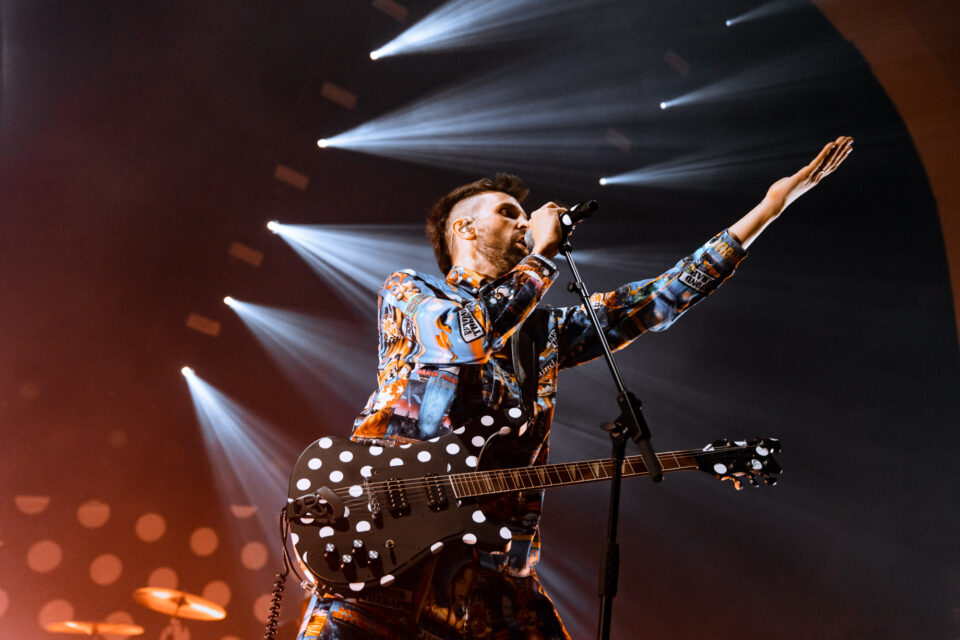 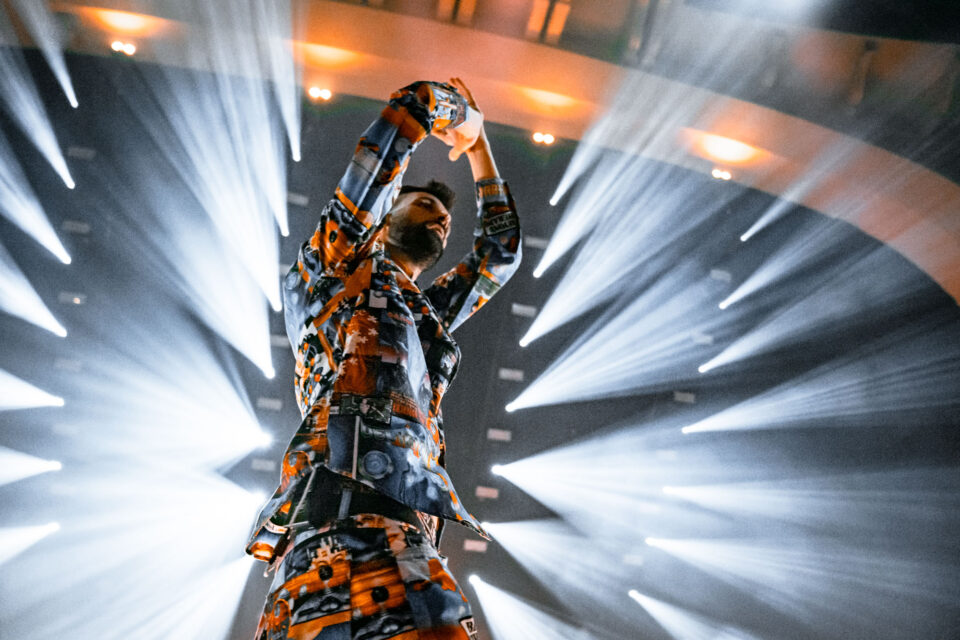 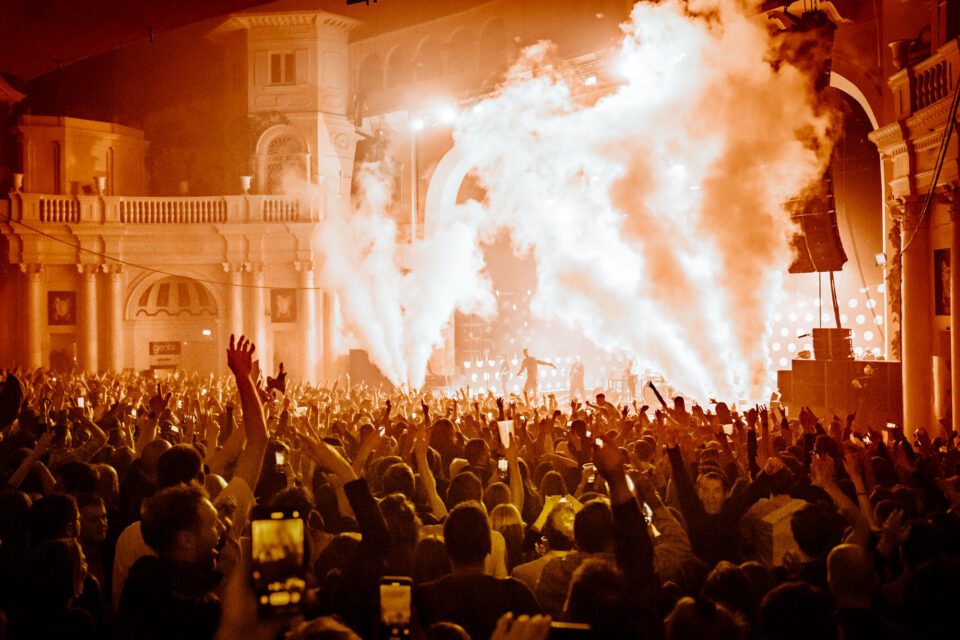