Complete with an enthralling rooftop video, this track poignantly portrays a relationship breakdown through Holly’s angelic vocals and elegant harmonies. 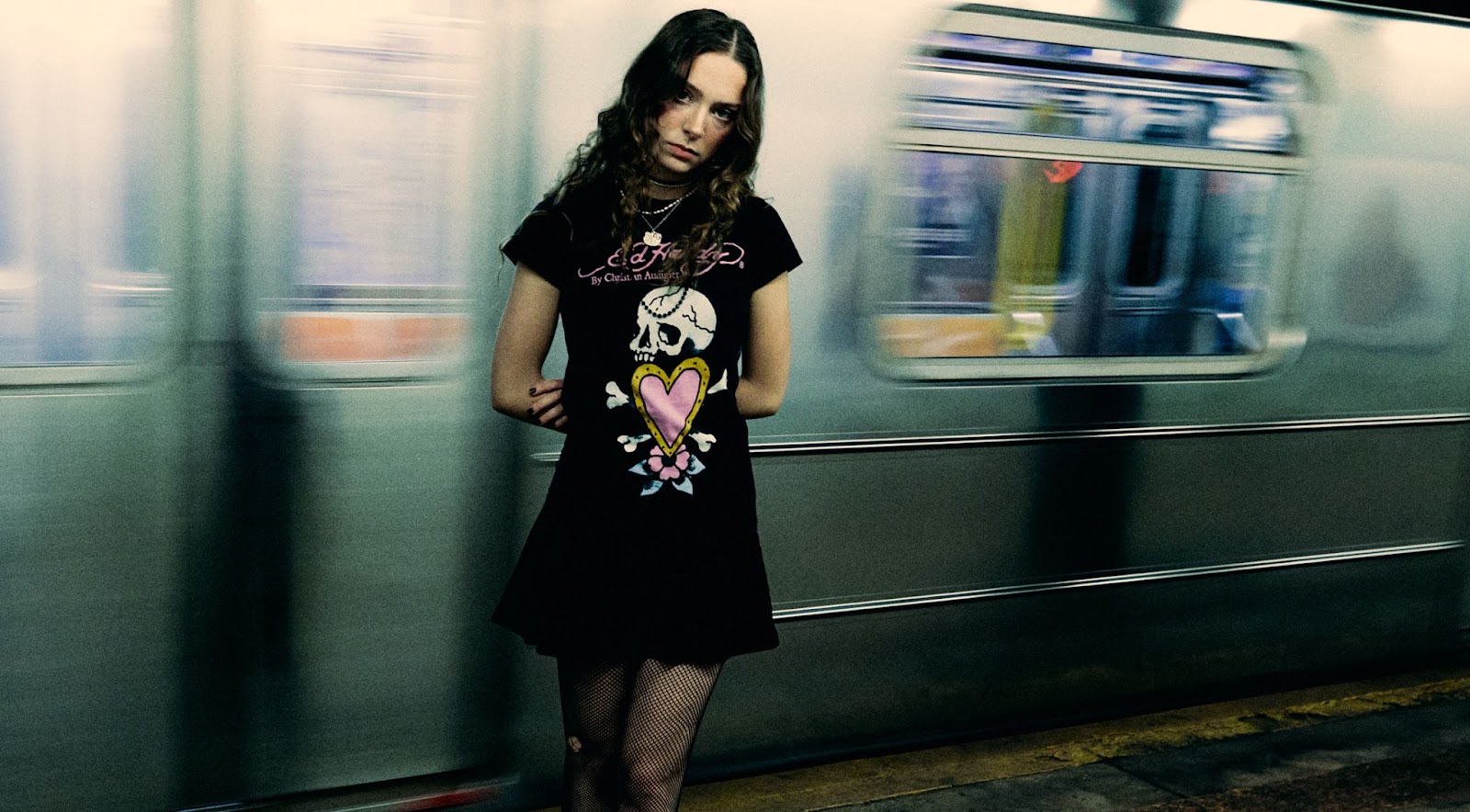 Captivating hearts and minds with her authentic songwriting and mesmerising performances, 21-year-old British artist Holly Humberstone continues to take the world by storm. Her highly-anticipated second EP The Walls Are Way Too Thin boasts six stunning tracks, including the beloved title track and Holly’s collaboration with The 1975 Please Don’t Leave Just Yet. Entitled Thursday and Friendly Fire, these two new tracks also grace Holly’s incredible EP which explores the gravity of feeling lost in life.

Friendly Fire is the EP’s lead single, and the track once again showcases Holly’s groundbreaking songwriting talent. In the intimate, twilight-set music video, Holly invites us into her world of complex emotions, as she effortlessly performs the track with guitar in hand.

Holly speaks on the track:

I wrote this song on a very confusing holiday in autumn of last year. Prior to leaving I was going through a lot of big changes in my life (most of which unplanned and unwanted) and it all came to a head with a family loss. The holiday was meant to be some time to heal but it became an agonising period of overthinking about the relationship I was in. Everything I was going through had put a lot of strain on my relationship. I didn’t feel like myself for a long time and never really expressed this to him, but deep down it was eating me up. I was very stressed because I knew the relationship was good and just couldn’t understand what was wrong with me or why I was having these weird confusing feelings. I felt I needed to get it off my chest and this song was my way of saying “if I do hurt you in the future then I never meant to and I’m sorry.”

In Spring 2022, Holly will be supporting girl in red on her USA tour, as well as appearing at a number of European festivals. Undoubtedly, Holly’s growth and success show no signs of slowing just yet.