Mystery Jets shoot for the stars in Curve Of The Earth.

There’s always that one band, isn’t there?

Always there. Hidden in the back of your mind. Waiting impatiently. With no intention of leaving.

It’s been a decade since debut Making Dens. Three years since Americana vibes of Radlands. Let’s add some clear-cut recording environment like a button factory, some regrouping when bassist Jack Flanagan stepped in for Kai Fish, plus some time alone when singer Blaine Harrison decided to visit the seaside and live in an isolation for a while. Then we get something exquisite.

Eel Pie Island band emerged with the new record Curve Of The Earth in the middle of January so it’s been out a while now. I wanted to write about it earlier but I figured I needed more time with it to be sure. Just to be sure that it might be THE album of this year. And yes, I know it’s only February. So let’s make it 99% of sure.

Opening with Telomere (some sort of a love song for the DNA if to be quite precise) places Curve Of The Earth in a totally new dimension. The album gives an impression of being so close but yet so distant. Like it allows you to travel in time and space. In Bubblegum Harrison revisits the past singing Took a walk down memory lane Just to see what still remained Only to find out just about everything had changed but leaving us with some deep belief and hope that the world in which you find Yourself is better than the one you leave behind. The piano and soaring vocals transfer you between tomorrow and tonight and with a little bit of Saturn’s help we will turn back to 1985. With Blood Red Balloon sending a love letter to London – Primrose Hill NW1 – and Saturnine sending an order to the stars that It’s up to you and I To change what’s on our cards the message is clear. The sky was never the limit.

And that’s not all. The entire production shows signs of genius experimentation. The preface to Midnight’s Mirror is basically a dialogue from Mike Leigh’s Naked (1993) which rises up into psychedelic melody. Whereas the chorus of Take By The Tide echoes so loud in your head you simply sing back at Harrison’s towering and accompanied by powerful riffs vocals. Worth to mention, the bass line of Curve Of The Earth creates a comfort zone. The steady and enduring design gives the whole experience a sense of safety. And if music makes me feel safe I’ll have it.

Of course, there’s one more. Not to forget The End Up – a song which makes you start thinking about your life. A proper thinking and a reflection on human condition. On your human condition. It’s a perfect culmination of this small journey we’ve been on with William Rees’ voice ringing at the end..

And although it finishes here, you know it’s an everlasting story. Only nine tracks. But they feel like a lifetime, don’t they?

In many interviews Mystery Jets stated that Curve Of The Earth represents them as a new band and a return to a gang mentality which only makes you want to be a part of it.

At this point I think we can all agree that the world is better with this four-piece in it.

And just so you know, Mystery Jets are going on tour next week. You should be getting tickets like right now.

Watch the music video for the track Telomere below and see some photos of the intimate show the band played for Sofar London a few weeks ago. 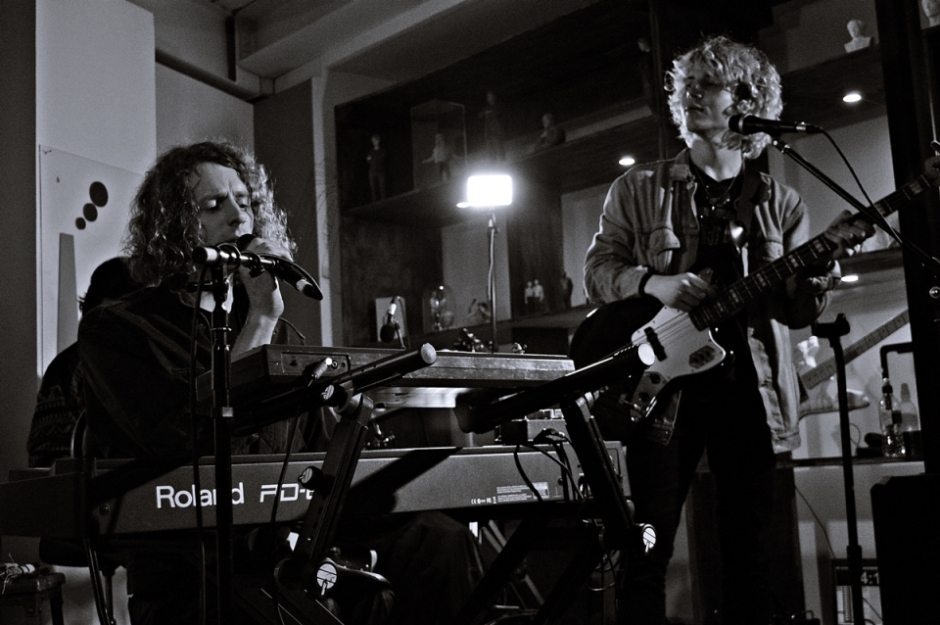 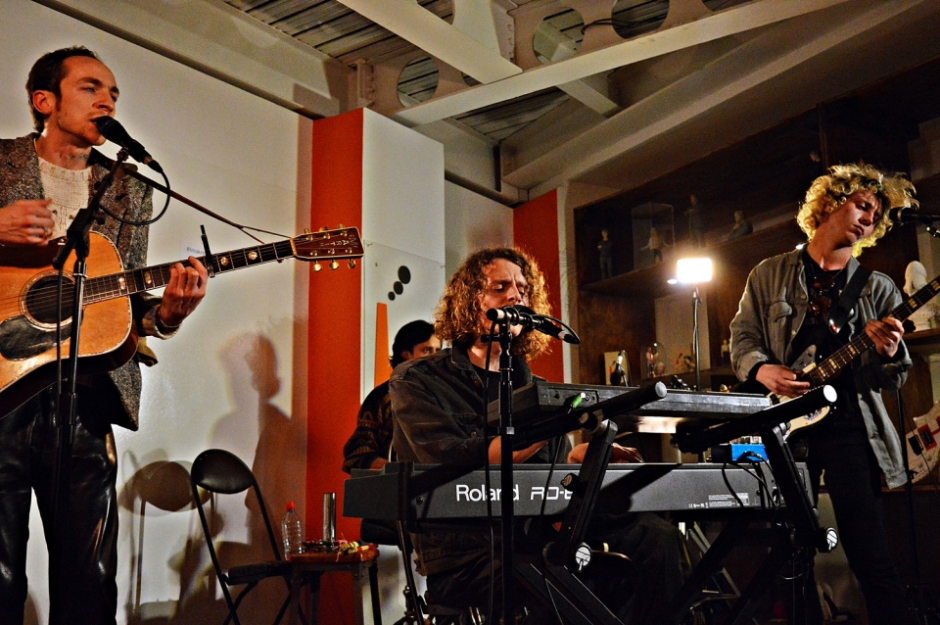 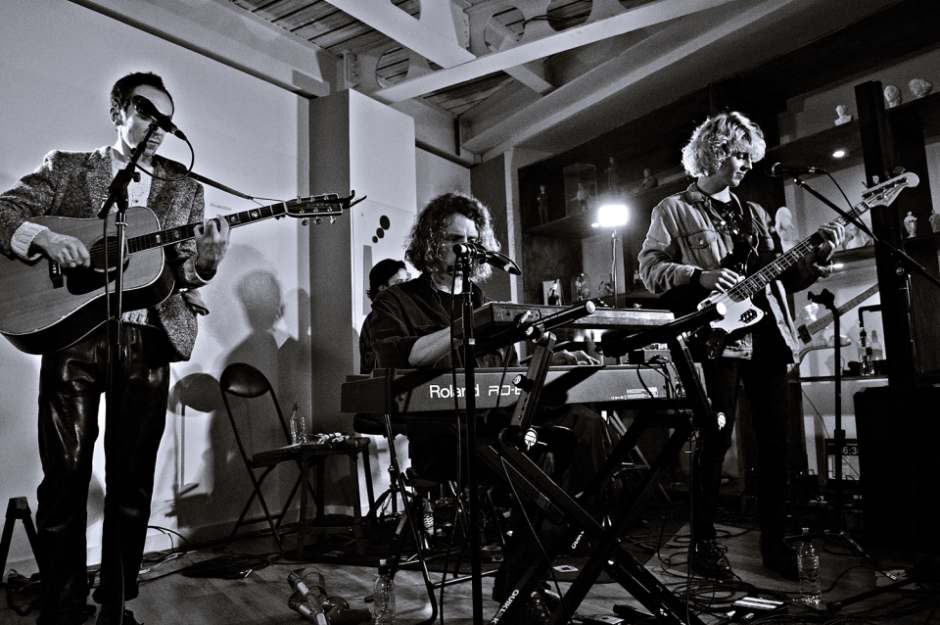 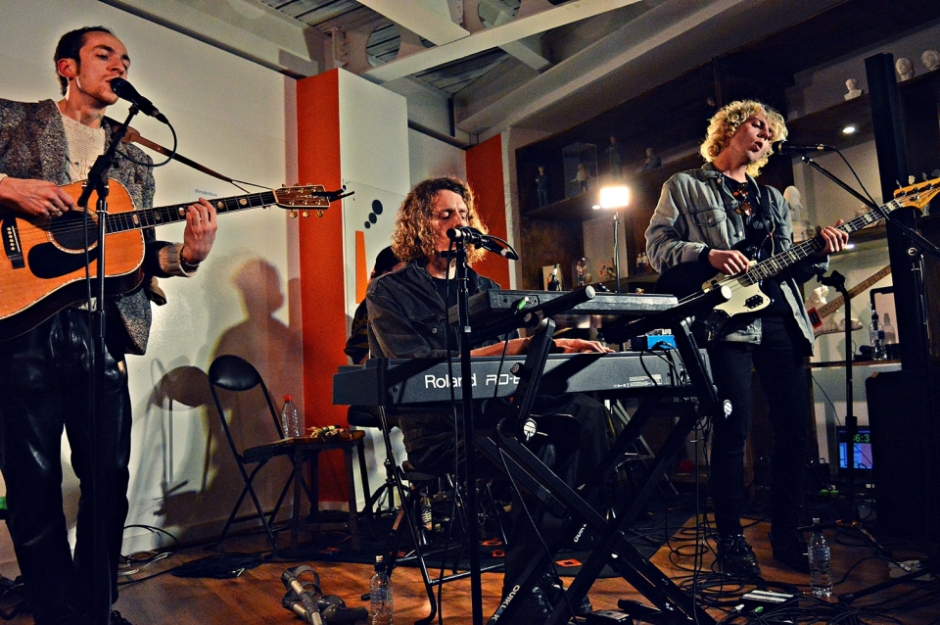 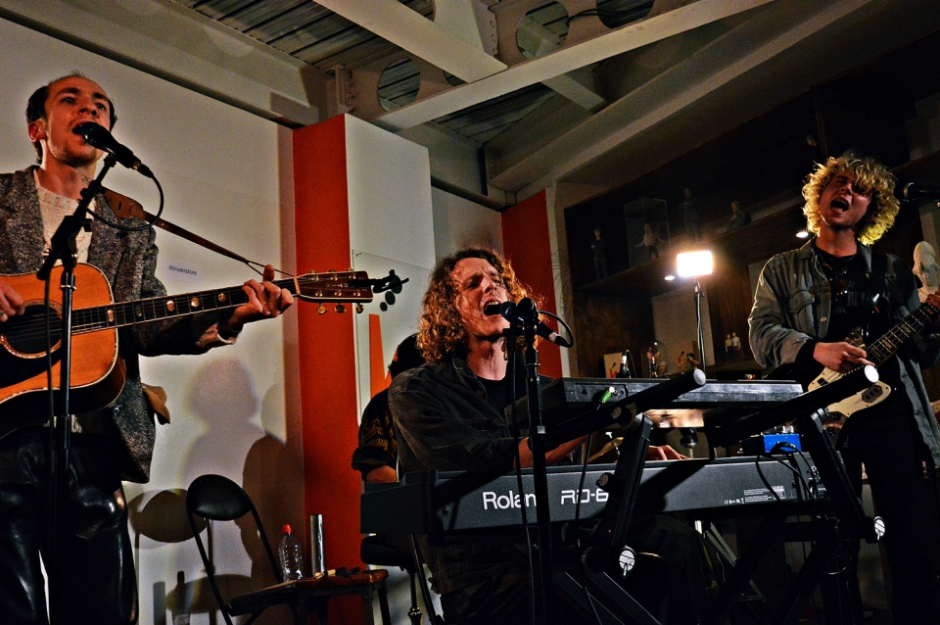