Album Review // BULLET FOR MY VALENTINE ‘Bullet For My Valentine’

Could this self-titled album be the one where Bullet For My Valentine finally find themselves again? 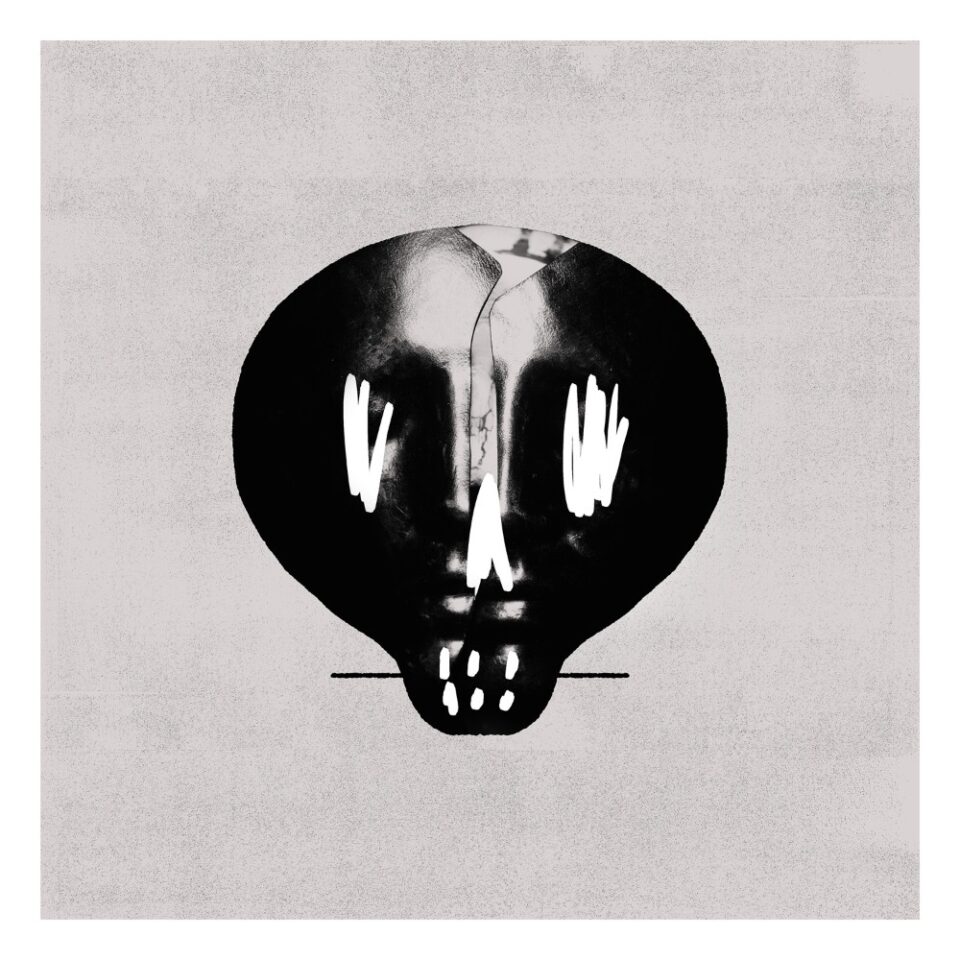 Bullet For My Valentine are back from slumber and ready to proclaim to the world loud and clear who they are as a band through their self-titled album. With a rather controversial series of albums in the past years, this album claiming a new and improved BFMV sounds like a dangerous, all-in career gamble. Will they finally reclaim their throne among the best rock bands of their generation or will this be their untimely testament?

After a way too long intro of mashed and muffled best old songs, Bullet For My Valentine finally step into its new-found identity with Parasite. They dive head on in a sea of rioting energy in Knives and No Happy Ever After. Reverie stands out with its impressive, larger-than-life guitar solo. It’s all remarkably heavier than before.

Bullet 2.0 is as promised – a new and improved version of themselves, overflowing with aggressive guitar riffs, ominous and savagely piercing vocals and mad choruses accompanied by intimidating hooks. From start to end the album is an erupting volcano of unleashed madness, thunderous anger and fighting spirit. While all this is great, as an album, Bullet For My Valentine is a bit… lacking. Banger after banger, anthem after anthem, this album could have greatly benefited from a more emotional song, however Can’t Escape The Waves will have to do. It all quite frankly becomes tiring and draining to listen to by the time you get halfway. The other half is empowering, galvanizing but above all, agonizing to listen to… unless you’re really angry at someone/ something/ everything in which case this might just be your much needed outlet.

While they seem to have found their sound again and be able to effortlessly slide from chorus to chorus, from hook to hook, this album feels somewhat familiar. We can’t help but notice most songs off here sound pretty much the same, as if they are all inspired and built upon a mix of their most popular tracks Scream Aim Fire, Tears Don’t Fall and Waking The Demon.

Overall, Bullet For My Valentine are truly re-inventing themselves through this album as a heavy, vocally aggressive, guitar-blazing band. Tired of people doubting their direction while still being able to fill arenas on an international tour, this album seems to be their war declaration and simultaneously their triumph anthem, as they take an unwavering stand to prove they have what it takes to stand among the industry’s heaviest.