Indie-pop trio whenyoung have revealed that they are releasing their debut album Reasons To Dream on 24th May through Virgin EMI. 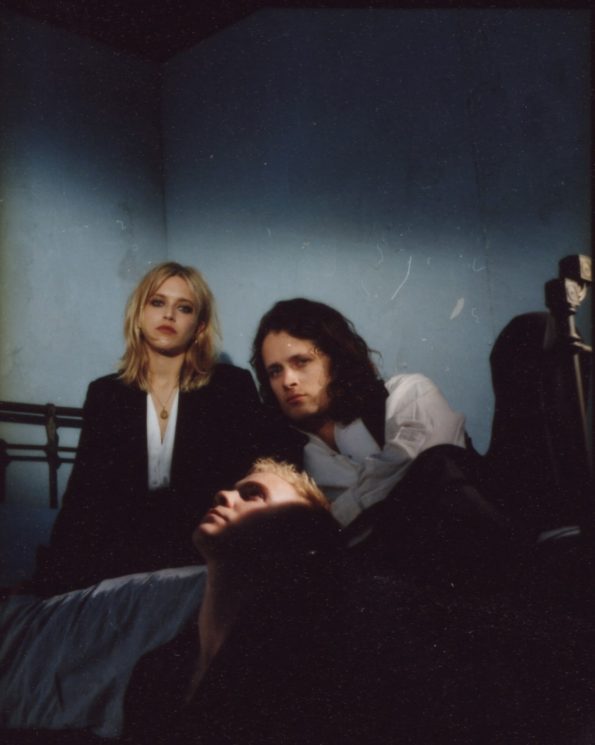 Along with this news, whenyoung have released a new, brilliant single Future. If this is an indicator of what is to come, the album definitely has a lot of potential and is likely to propel the band even further.

Reasons To Dream delves into topics such as love, insecurities, pacifism as well as the gap between those who have and those who have not in Britain. The new music is accompanied by a powerful black and white video of child being bullied. Future delivers on all fronts to bring an atmospheric and sultry track with a slightly darker tone when listening to the meaning behind the song.

On the new album the band has commented:

Reasons To Dream is a presentation of our collective experiences of life since we have moved to London. We’ve trundled through many jobs, flats, neighbourhoods and rehearsal rooms learning, practising, maturing and cultivating whatever it is we do along the way. We’ve gone from knowing nobody to making close friends, from finding it lonely to finding it welcoming. 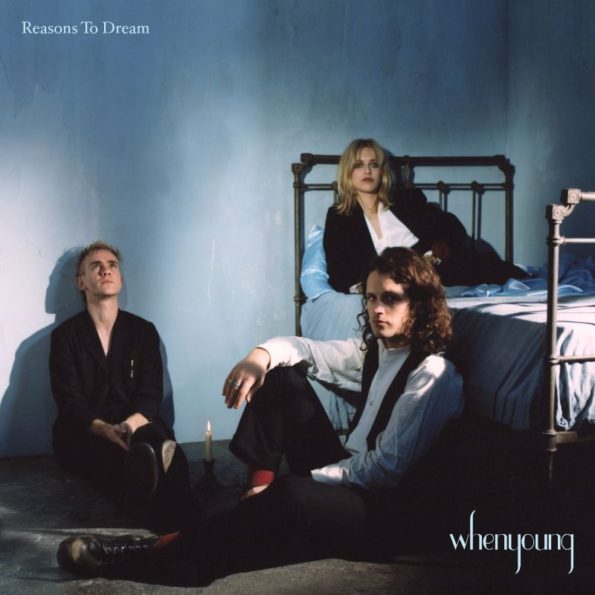