HEART OF GOLD Releases Video for New Single ‘Over Yourself’

Michael McGough, known for his work as vocalist and guitarist in Being As An Ocean has branched out with independent project Heart Of Gold. 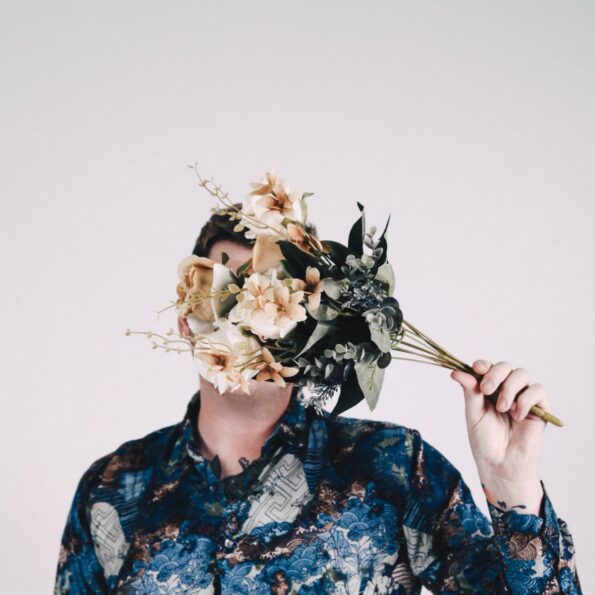 Partnering with SharpTone Records, Heart Of Gold has released visuals for his vibrant new single Over Yourself. With some serious The 1975 vibes, it’s easy to catch yourself inadvertently bopping along to the track. The theme of the music video pairs perfectly with the aspects of the song, set to the backdrop of an 80s dance (hair and all).

Self described as late eighties and early nineties pop / rock, Michael had this to say about the inspirations for his newest project:

I grew up between two households. My mother brought in this incredible range of Pop/R&B to my life. However, my father’s house was complete with rock and roll. I’ve always been so drawn to dominant vocals in a song, accompanied by just the right chord progression that really makes you feel something. Whitney Houston and Lisa Stansfield in particular were the leaders of that. That’s what I wanted to do. The Smiths, Queen, Thin Lizzy and Led Zeppelin all brought in a wide range of vocal ranges, and really portrayed how the voice can really work when accompanying the right music.

Heart Of Gold will be playing two exclusive shows in London and native Manchester in December.