“There’s water on the sun” muses Inner Tongue in his latest electronic venture. 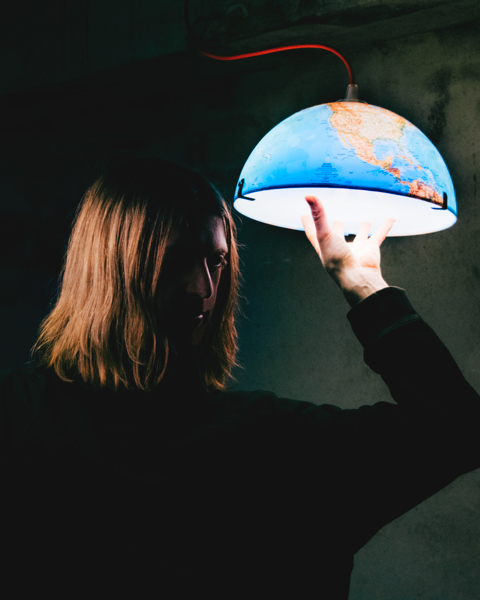 Underworld is the latest representation of music and video coming together as one to create art. The gorgeously melancholic yet sharply produced video is full of contemporary dance and mood lighting, a spontaneous experiment shot with a London-based dancer and with no script or storyboard. The idea was to reflect what naturally happens when music and dance are fused, without any planning or outside influence beforehand.

Opening with brooding synth, Underworld builds gradually marrying the bright, crisp grooves of Blood Orange with the dreamy pop prowess of artists like DIIV and Wild Nothing. His debut album isn’t to be released until 2018, and Underworld is the first taste of the magic we have to look forward to.

Inner Tongue is a triumph in himself, once diagnosed with a vocal cord disorder so severe that only a handful of specialists throughout the world were capable of treating it at all. He worked tirelessly to raise the funds necessary to pay for the required operation and after the procedure, embarked on a protracted period of silence. Furthering the enigma around his artistry, he claims Underworld is the only song he’s written during daylight hours, usually preferring to write all his music at night.

Underworld is available now on Mount Silver Records / Caroline International and is the first of several songs that will be released in advance of the album over the coming months.