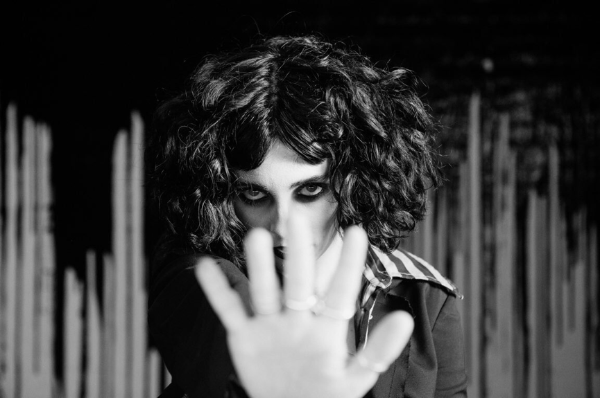 Kiss is the Manchester quartet’s first single following their acclaimed debut EP All The Things I Never Said, and from this single, it is clear that the band has a bright future ahead of them.

Opening with a whimsical guitar melody, you’ll be hooked in from the first note. The pairing of Heather’s otherworldly vocals and a funky bass line fuse together perfectly to craft a captivating texture. The ethereal electronic floating on top adds a sparkle to the track, and really transports you to another dimension.

The visuals almost seem to contradict this vibrant track, with its dark tones and black and white colour scheme, yet the juxtaposition works perfectly. Shots of black paint dripping down the wall are matched with dynamic scenes of the band rocking out and having fun.

Pale Waves have also announced a North American tour, on top of previously announced UK and Europe tour dates which will include their biggest headliner to date at the O2 Shepherd’s Bush Empire. Be sure to catch this band live so you can sway along to this sparkling track. 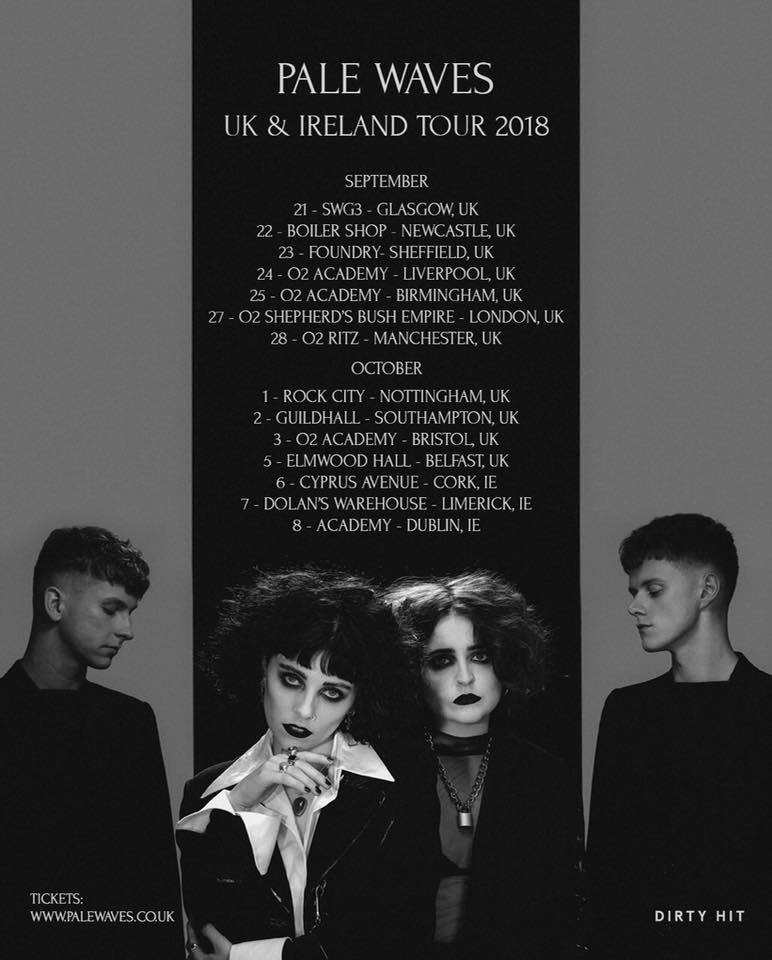