In signature Crown The Empire style, it’s a cinematic flourish that will whisk you off into a dazzling world of electronics and hard rock. 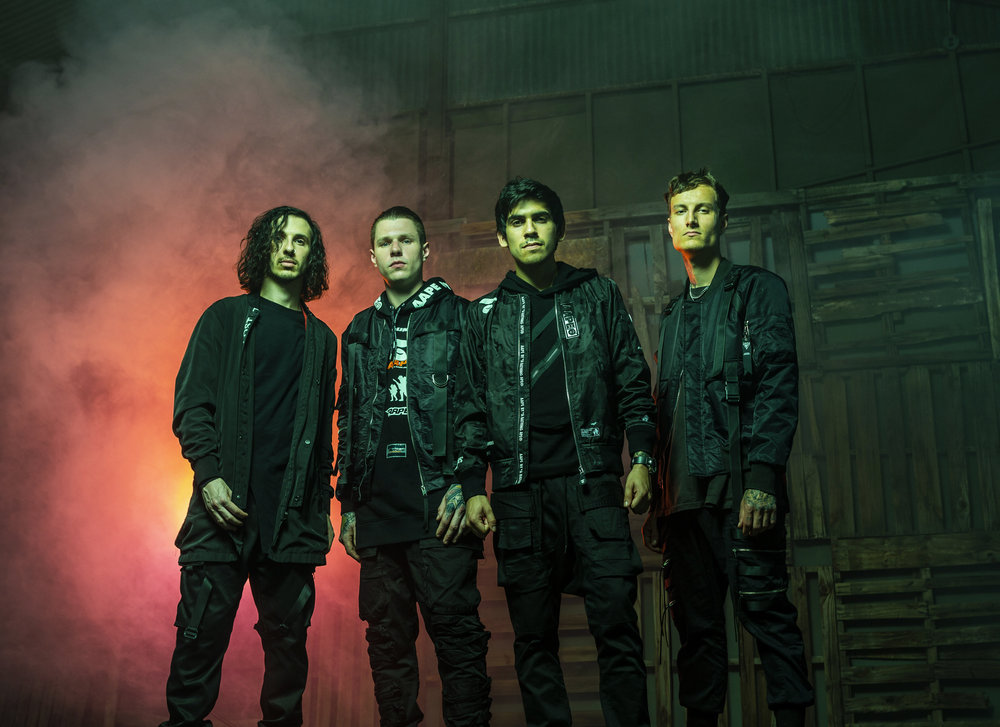 The release of 20/20 marks the first new music from Crown The Empire since their 2016’s album Retrograde, and boy have we missed the shivers they send down our spines.

High electronics begin the track, before a lower electronic melody joins and the first hint of menace creeps in. A hushed first verse finishes with everything dropping out, only to give way to the shattering blow of full instrumentals. The chorus will pierce you with its intensity, as Andy Leo hits every stratospheric note with the full weight of his emotions. Gearing up for the ending, an audible breath precedes the most intense moment of the track, as screams and unyielding drums lead a battering assault.

The lyrics are much more poignant in comparison, and Andy explains:

I started to feel like I was living in a world where, even though we’re more connected than ever, I felt more alone than ever. It’s too easy to point the finger at vanity and self-obsession in technology, all the while being just as much a part of it. This is a letter to myself to remind me that I’m still human first. Thanks to everyone for sticking with Crown this far. I hope you enjoy this one.

The music video perfectly captures the essence and grandeur of the track, with its provocative sci-fi narrative and its flickering, holographic visuals. It’s like the hard rock cousin of the Netflix show ‘Black Mirror’, and you’ll be left equal parts intrigued and unnerved by it.

Catch Crown The Empire on their headline UK tour this September. 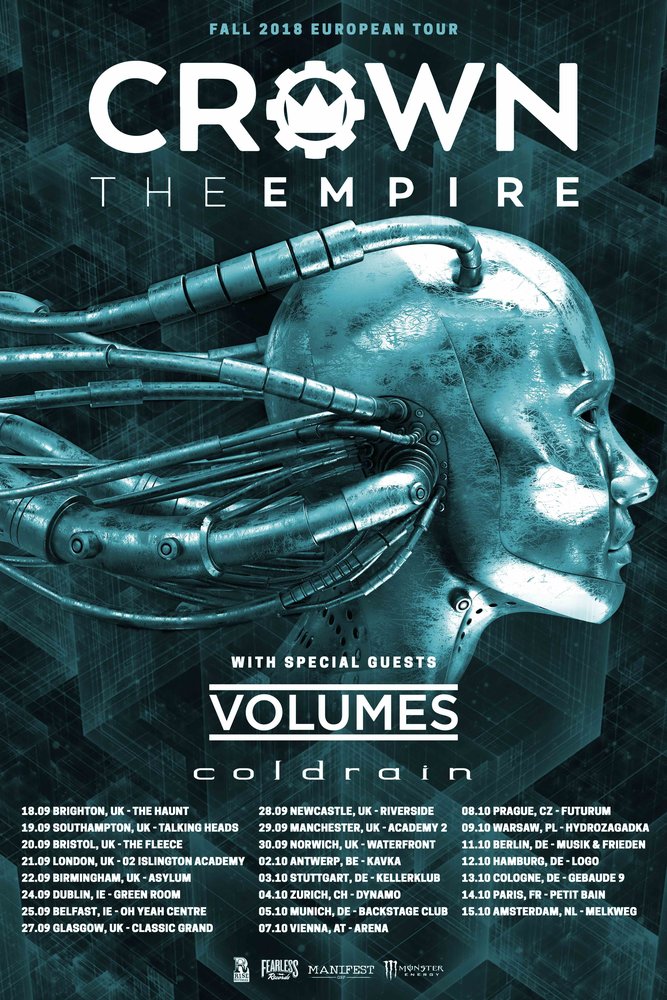