BOY BJORN Shares Cinematic Visuals for ‘Alone At The Severance’ 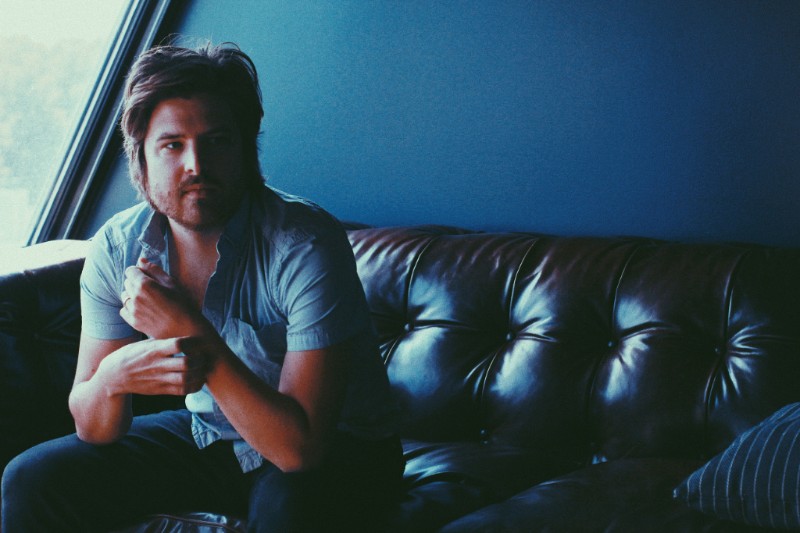 Born out of a desire to capture moments lost, nostalgia rings out clearly in the second single released by Boy Bjorn.

The gorgeous track Alone At The Severance has gotten a visual makeover, adding an extra dimension to the narrative. Created by Mitch Buss and Mike Bove, the video serves as the perfect companion to the philosophical track.

I wanted this second video to be about where I’ve been…where I might be presently. On a surface level, this is the reason for the iconic Madison imagery. Downtown, the Capitol building, etc. I wanted people to know that’s where I was and for maybe some local Madison folks to recognize that and feel a little closer to this project.

A bit below that however, after my video for ‘Anchorage’ was entirely about nostalgia, pulling all footage from childhood VHS tapes, I wanted this one to be equally as “front-facing”, but who I am now. I think Mitch and Mike really did a great job of not hiding behind beautiful imagery, rather exposing whatever simple and beautiful moments were happening in the moment when we were filming. The song is intentionally split between saying something and saying nothing at all and that’s what I wanted to capture with the video. The moment where a conversation lulls at the slightest disagreement and you reach for your drink instead of living in the silence.