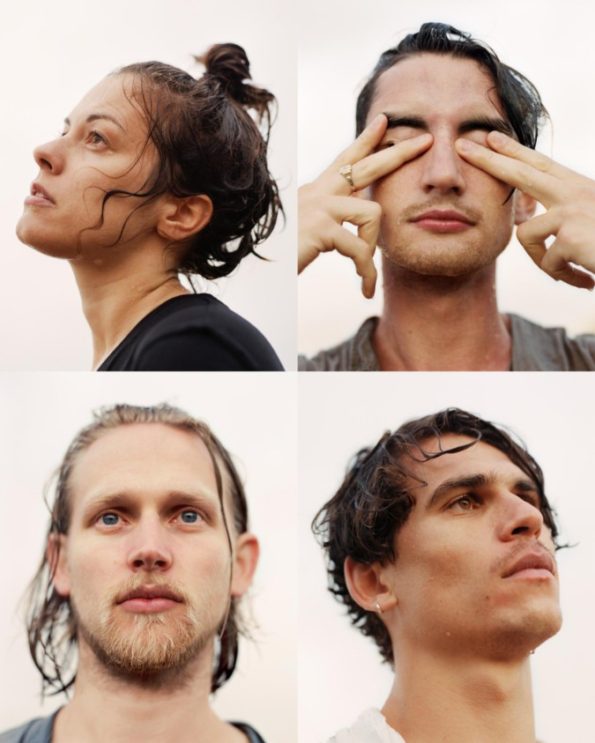 Dahlia Sleeps have announced upcoming new EP Love, Lost which is set to be released on December 3rd via Beatnik Creative.

They’ve released the first single off it, Storm, and it’s a stunning piece of music that will leave you in a state of bliss. Between the dreamy vocals of Lucy Hill and the alluring electronics, you’ll feel yourself placed in the band’s perspective as they explore the blurred boundaries that we often encounter when two hearts or bodies meet.

Speaking on the track, Lucy mentions:

It’s a song that feels truly us – I feel this comfort in it that I don’t think I’ve felt before. I’ve been reading a tonne of poetry in the last year or so and that’s massively inspired me to step up in my writing. When you’re telling a story that’s important to you, each word has to count for something. I think that philosophy runs through everything we’ve created on this upcoming EP.

The visuals for the track present an intimate portrayal of people, as different characters sing along to the track in front of a turquoise background. It’s simplistic yet it’s a perfect pairing for the track, and Lucy is in agreement, saying:

The directors Ruby and Leo did such a beautiful job exploring the emotions that Storm brings up. We wanted to keep the video super simple when translating those emotions onto screen – they are such a universal struggle but they play out differently in each of us. I hope the video captures that for people.

The band will be playing live ahead of their EP release at London’s Omeara on October 19th.