THE MAINE Announce New Album ‘You Are Ok’

The news we all have been waiting for. 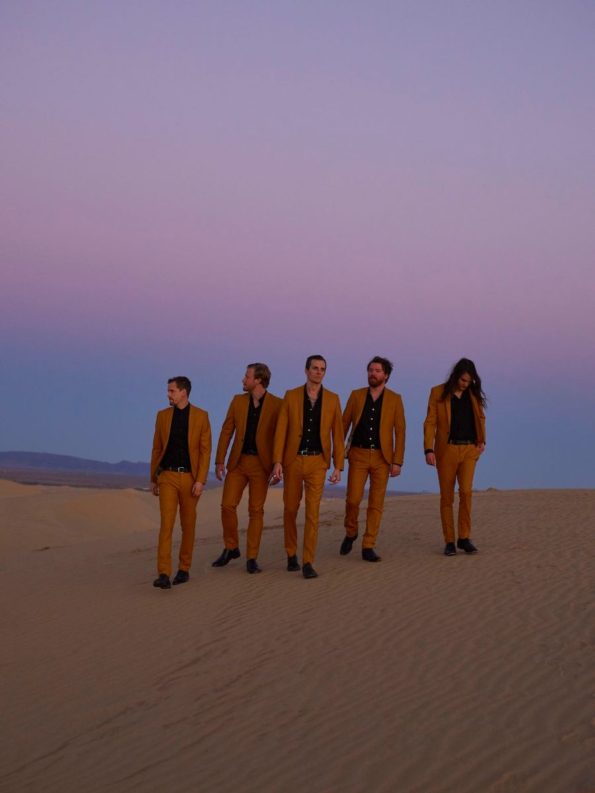 Here’s another reason to get excited for 2019, The Maine are back. Following the release of their stunning self-released record, Lovely Little Lonely, back in 2017, the band has now confirmed details of their seventh studio album, You Are Ok, out on March 29th.

When asked about the new record, frontman John O’Callaghan states:

Trying to describe sound without giving you anything to listen to is an awfully tough task, so sparing the particulars of sonics I can tell you that this record is risky. The risk lies in its urgency, its relentlessness, and its manic mood swings. Yet even inside all the taken chances there exists a familiarity that I think will be heard once you spin it.

The most natural part that exists in our makeup is a shared reluctance to retrace our steps. YAO is the most ambitious we’ve ever been heading into a record and I truly believe we landed near the mark we set out to hit.

When asked about the meaning behind the album’s title, he mysteriously adds, “well, are you?”.

As a first taste of the new album, the band has shared brand new single Numb Without You along with an accompanying lyric video. In true The Maine style, it’s a thrilling cut filled with sonic variations and lyrical twists that are sure to set hearts racing and feet pounding. Always pushing  themselves to new heights without ever forgetting where they came from, The Maine once again prove that they’re never ones to create the same sound twice. The new era begins now and it sure does sound exciting. 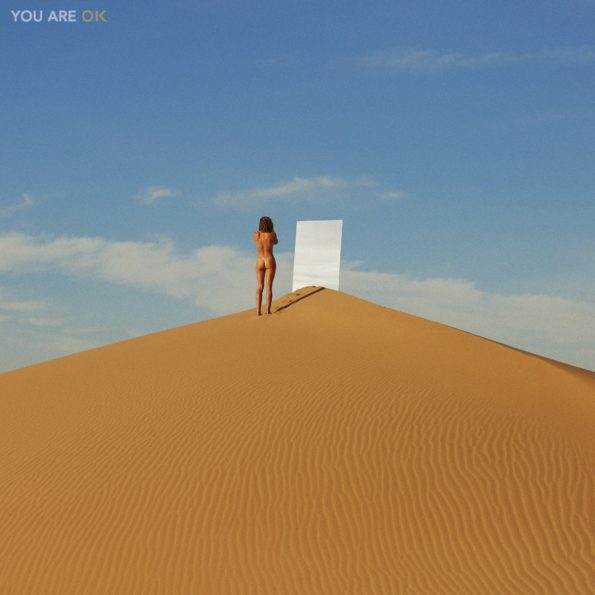 This weekend, the band takes to the stage for a headlining set at their very own music festival, 8123 Fest, which features performances from Mayday Parade, We The Kings, Real Friends and many more. You can catch them in the UK and Europe this Spring.