NAKED NEXT DOOR Reveal New Track ‘Where Do I Go’

With ethereal, enticing vocals Naked Next Door have released a brilliant new single titled Where Do I Go. 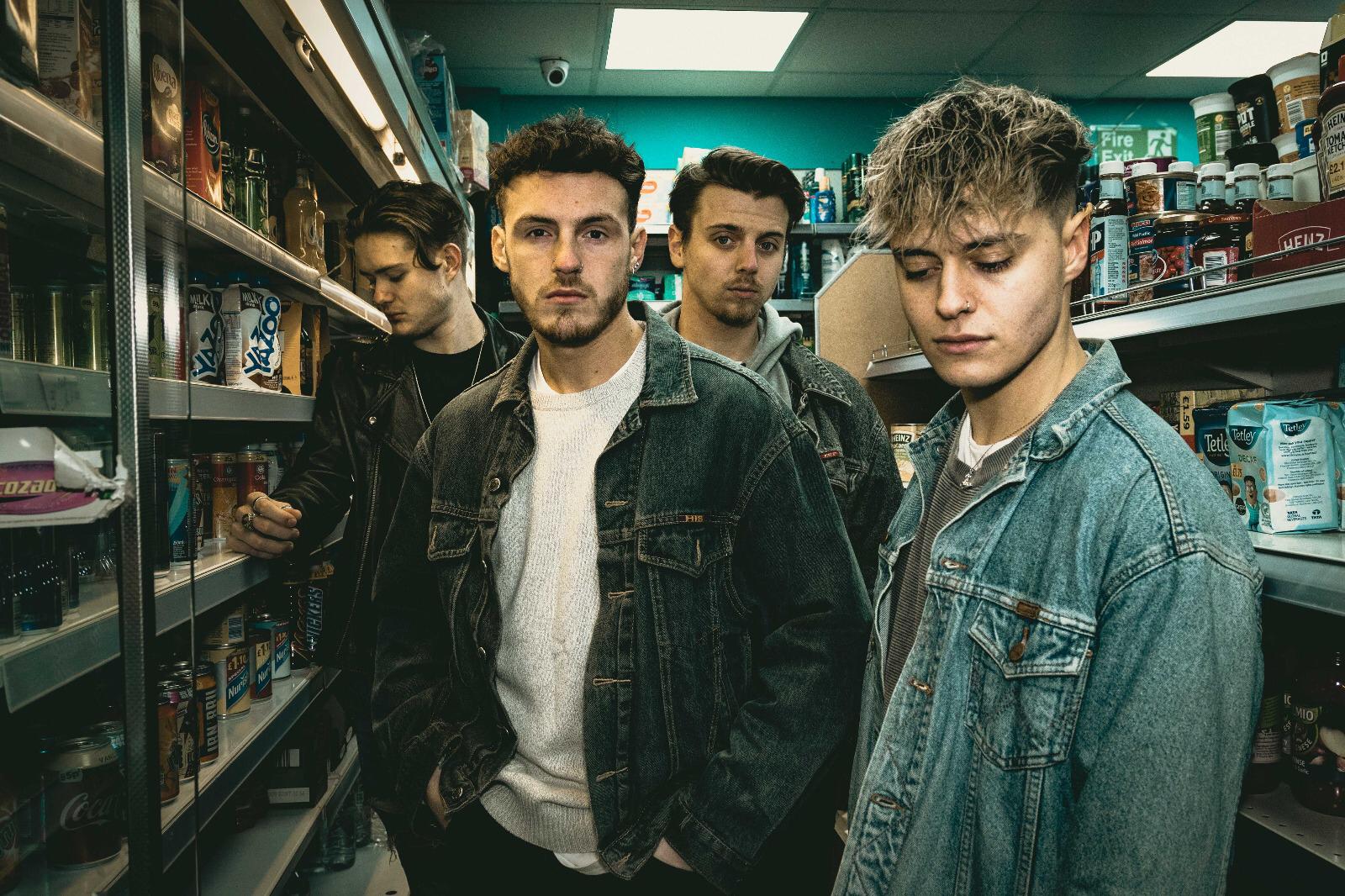 The voices are very much at the forefront of this song, delicate and raw accompanied by simplistic yet effective instrumentation. Where Do I Go has a good sense of direction as the instruments bring the tone up for the choruses then take a step back for the verses. It is a very well thought out track.

Speaking on the song the band said:

‘Where Do I Go’ came from a build up of frustration. I felt like nothing was going my way and that things were only getting worse, which then inspired the line ‘where do I go’.

Writing the song was a realization for me, that you can easily get stuck in your own mind and build things up to be worse than they are.

Naked Next Door are definitely a band worth keeping an eye on.