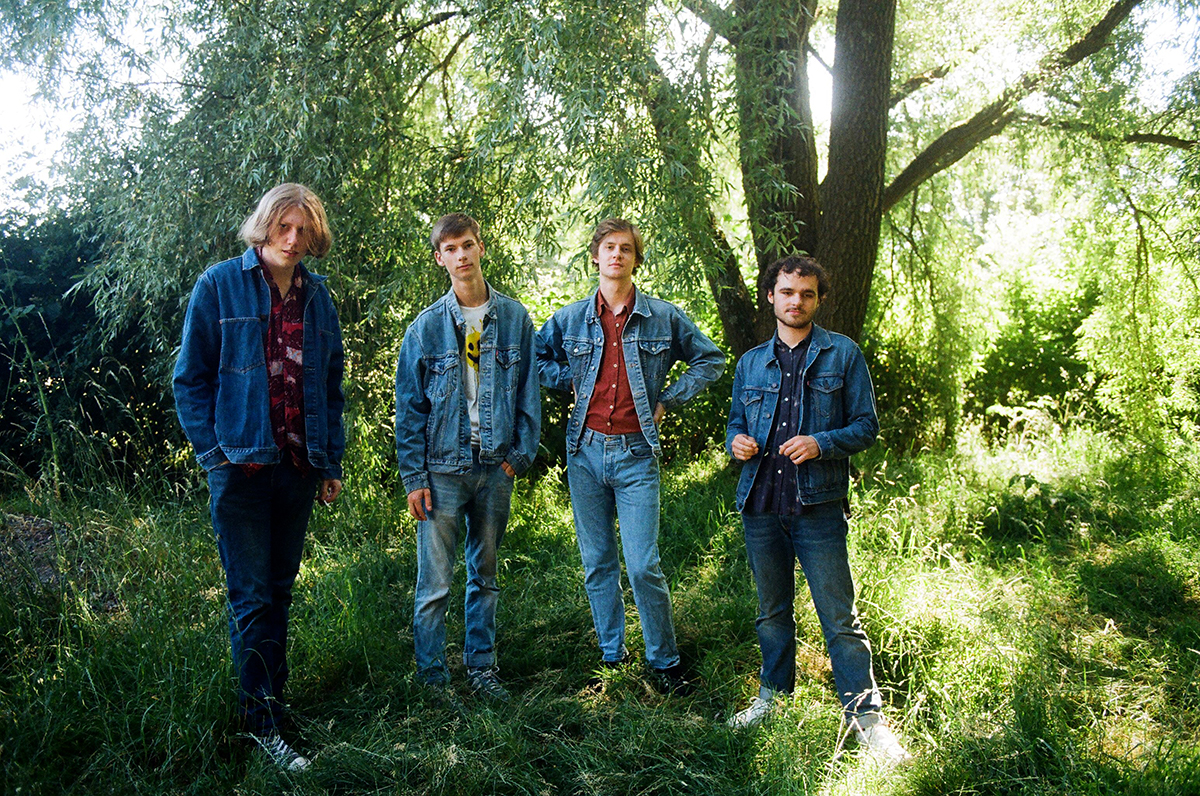 Daffodil Hill has a nostalgic sound and a compelling retro indie tone. Alongside the song the band has shared a music video depicting people listening to the track being played on a hill in different scenarios.

The 17th Homeless World Cup will be held in Cardiff’s Bute Park from Saturday 27th July until Saturday 3rd August. Around 500 players from almost 50 countries will be traveling to Wales to take part.

Being asked to be involved in the Homeless World Cup was a tremendous honour, as well as a real opportunity to contribute to what the tournament stands for in helping people affected by homelessness.

The invitation to be involved has a particular significance, especially with Cardiff facing the crisis that it currently is with homelessness. I’m delighted to be a part of an effort to inspire solutions, positivity and support to those who need it most.

With this in mind we wanted to create a song that encapsulated those feelings of positivity, while also conveying a sense of Welsh nationality. So, through channeling a bit of divine power from personal heroes Wizzard, along with some guidance from our famed national flower, we arrive at Daffodil Hill. It’s a proper bop.