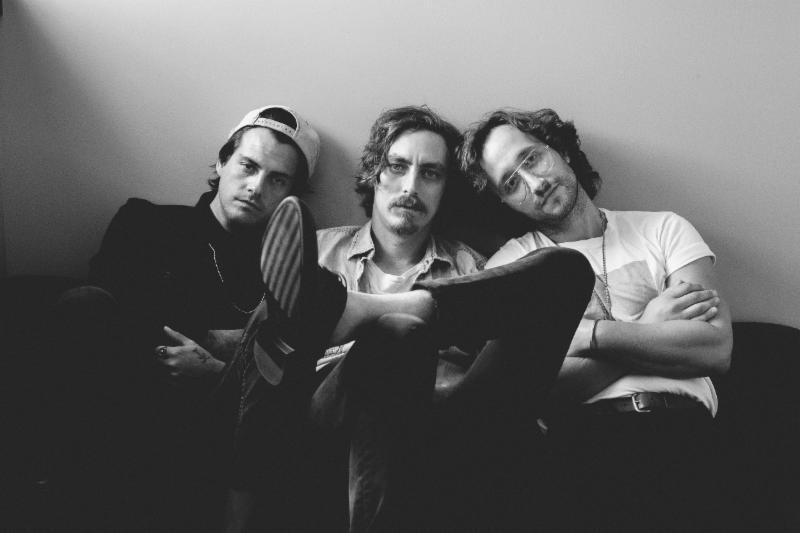 The Parlor Mob have dropped visuals for their new single Someday, a sensational track taking a 90s rock vibe with a modern twist.

Someday is lifted from the band’s new album Dark Hour, set for release on August 16th.

We aimed to add modern perspective to old school musicality. We asked ourselves, ‘How can we bring rock ‘n’ roll into the current zeitgeist, so it reflects what’s going on in other genres?’ We embraced dynamics, tones, synthesizers and textures more synonymous with hip-hop or R&B production than rock. The duality extends to the lyrics. We were exploring the idea that light and darkness run through everything and exist for everybody. On all of the songs, darkness outlines the light moments as hope and light outline the dark portions.