Louisville’s own White Reaper has released new single 1F off of their third album You Deserve Love. 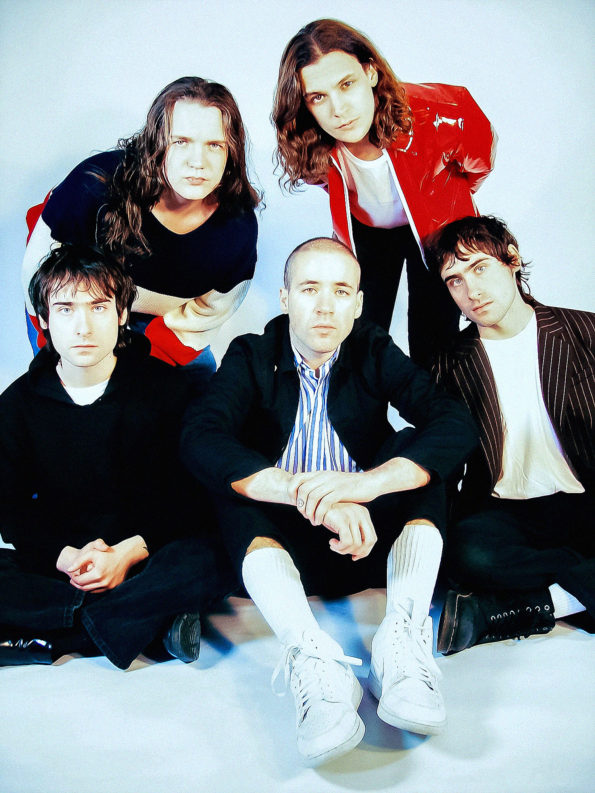 With the two lead singles Real Long Time and Might Be Right already out in the universe, we’re finally getting a sense of where White Reaper is taking us.

With the album’s October 18th release on the horizon, 1F offers a fresh yet familiar White Reaper sound. The tune leans further into pop rock influence, with a bouncy keyboard melody constant throughout the entire song. The accompanying music video pairs perfectly, with the traffic light imagery a fitting accompaniment to the song’s lyrics.

Following the success of 2017’s The World’s Best American Band, this new album can’t come soon enough. Additionally, new music means a new setlist. The band’s strength lies in their electric performances and we cannot wait to hear these songs in a live setting. After opening for The Killers, Spoon, and Weezer, White Reaper is sure to have picked up some new tricks for their upcoming US tour.

You Deserve Love is set for release on October 18th via Elektra Records. 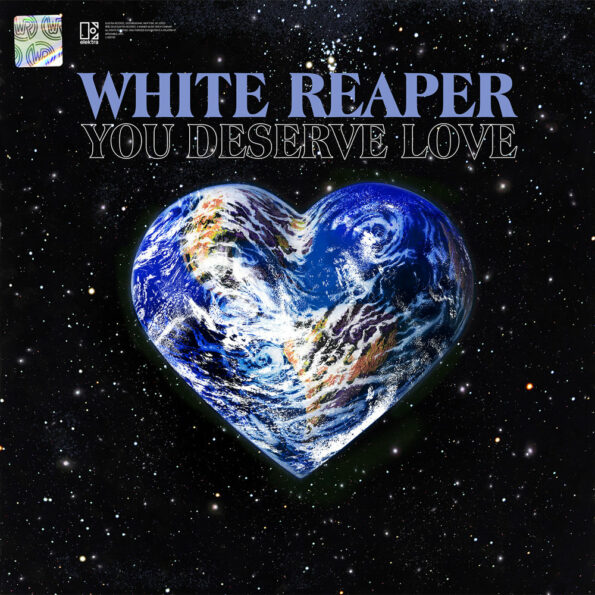