SIMPLE CREATURES Share New Track ‘Thanks, I Hate It’

The synthpop power duo consisting of blink-182’s Mark Hoppus and All Time Low’s Alex Gaskarth have released the second single off their new EP, Everything Opposite, to be released on October 11th. 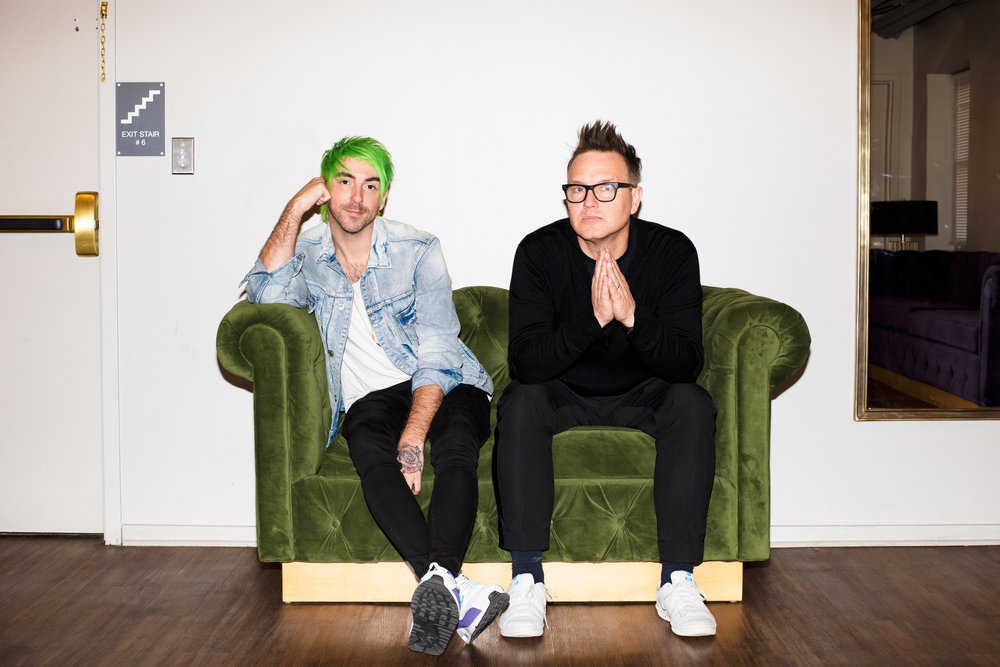 There’s no denying that Alex Gaskarth and Mark Hoppus are busy men. Besides having their own ongoing main projects, of which Hoppus’ blink-182 is releasing an album this month, they have been cranking out catchy songs like a well-oiled machine. With their first EP Strange Love released just five months ago, Everything Opposite is coming quick.

Thanks, I Hate It is their second single for their sophomore EP, and it’s a promising one. With slightly more of the vocals falling on Alex’s shoulders for this one, perhaps the most interesting lyrics are “I’m too sweet to be salty about it and too sour to be happy without it.” A cheerful sounding song with angsty lyrics, it’s exactly what we’ve come to love of Simple Creatures.

With a very limited touring schedule for Simple Creatures, the duo has recently announced they’ll be making their Australian debut at The Good Things Festival in the first week of December. If they’ll make a UK return soon is the question…