ANNA OF THE NORTH Shares Video for ‘Dream Girl’

Anna Of The North has shared a dreamy, wide-angle visual for her new single Dream Girl. 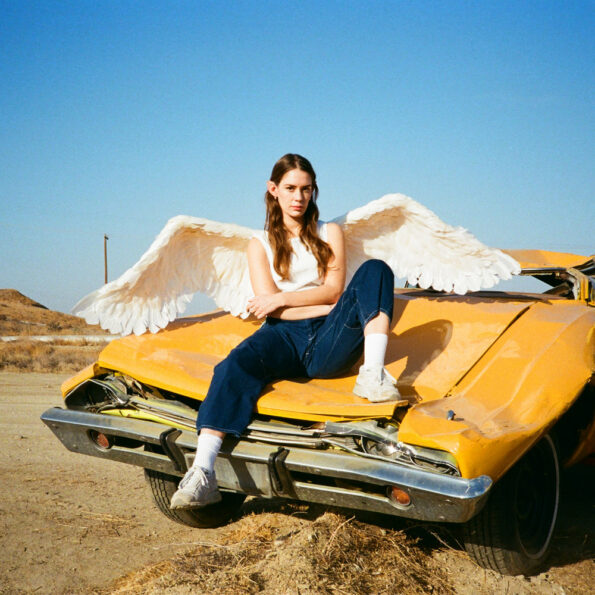 Dream Girl is released ahead of her forthcoming second album of the same name, set for release on October 25th.

The whimsical singer first saw success with her 2017 debut Lovers. The title track has since gained a life of its own after its use in Netflix’s “To All The Boys I’ve Loved Before.” In addition to Dream Girl, Anna Of The North has shared three other singles ahead of the album’s release, setting the scene for what seems to be an enthralling second effort.

The accompanying music video is spectacular, as it depicts Anna in a lavish and varied wardrobe against luxurious backdrops. Use of a wide angle lens gives the video a vintage feel, yet Anna’s elf ears bring the viewer back into the modern fantasy of her music.

Anna Of The North will embark on a European tour this November, complete with a stop at London’s Heaven on the 6th.