With the release of Chemical, the anticipation behind The Devil Wears Prada’s upcoming album The Act is erupting. 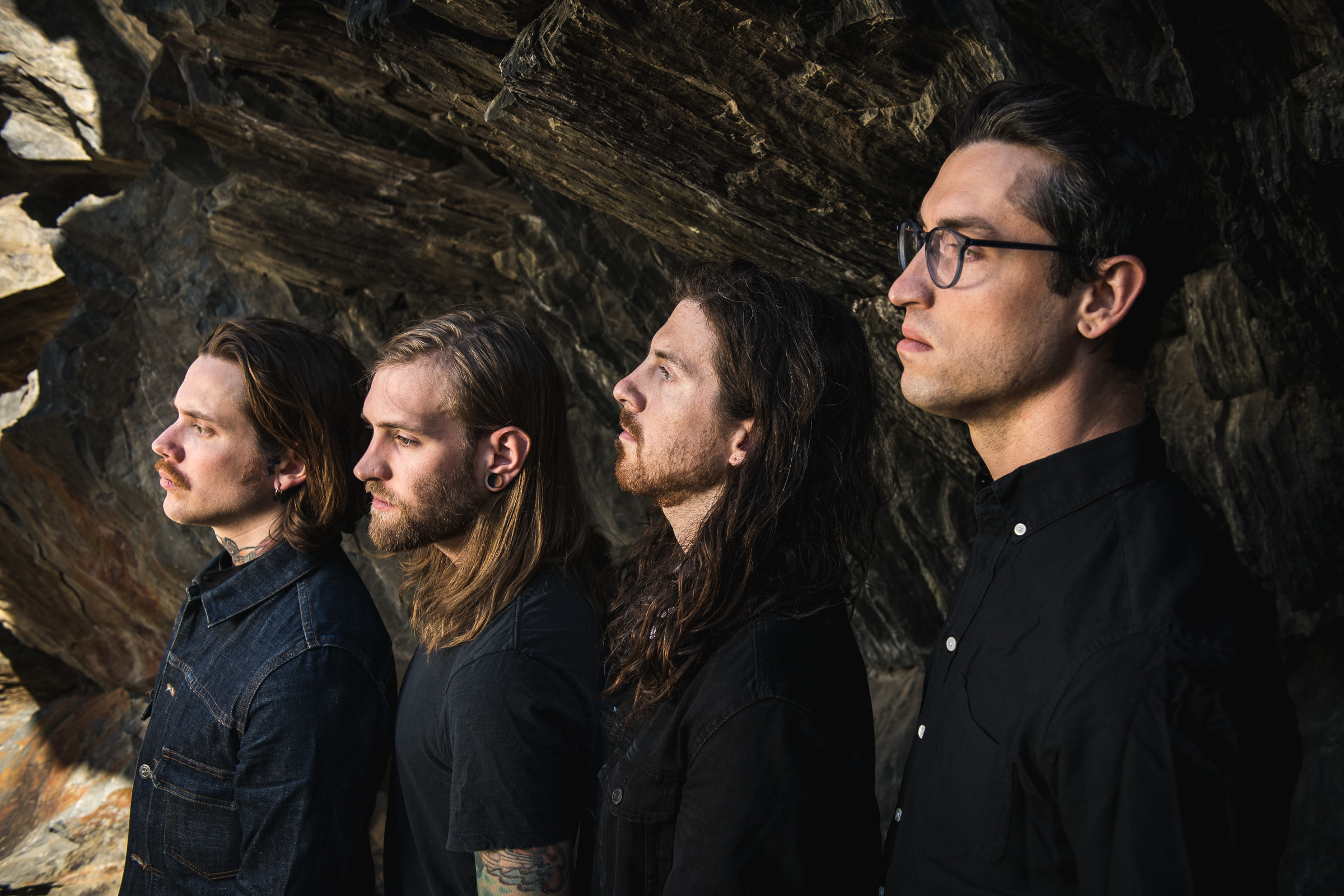 If this song is anything to go by, this album is going to be ground breaking. Taking the listener on a journey with thumping drum beats delivering a mixture of slow and enticing to heavy and urgent, Chemical is diverse and intriguing.

On the new single the band have expressed:

Musically I love that Chemical bends lines. It’s not so much rock, not metal, not post-hardcore. I think that’s a big part of The Act’s character and Chemical is a hooky one to exemplify that. It always felt like a special track to us and it’s one that pushes the boundaries of what The Devil Wears Prada can sound like.

The Act is being released on October 11th and that really can’t come soon enough. Speaking on the upcoming album Mike Hranica has said:

The Act is our seventh full-length and the most detailed effort of our career. The process was scrupulous in every facet. Jon, who’s played keyboard with the band for the last seven or eight years, produced the album; which is a decision that’s insurmountably snowballed over the past few releases. There is no common theme surrounding every song on the record, although there are notions that inhale and exhale through the LP’s timeline.

This just feels very make it, or break it for us. All bets are in on The Act. We tried to make something outside of the norm for rock, metalcore, or heavy music. We often hear commentary that ‘rock is dead’ now; I don’t think it has to be that way though. Look at the corners pop and hip-hop turn. Artists just need to reinvent themselves and make something creative and inventive again. Reinvention is what we’re driving towards. 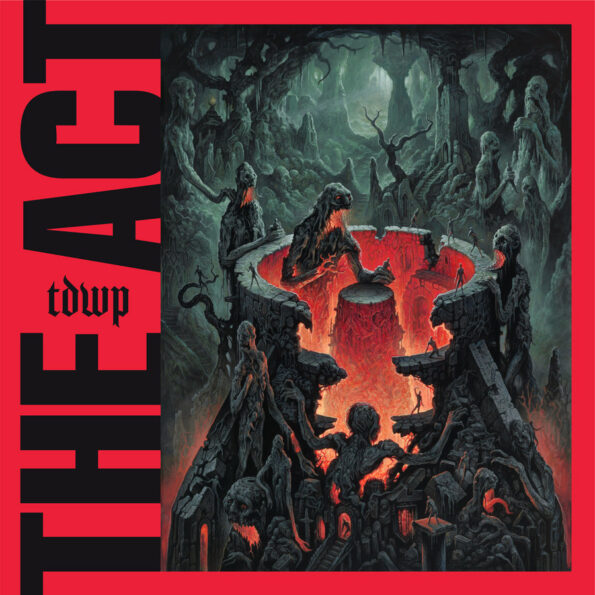 2. Lines of Your Hands

The Devil Wears Prada are supporting Stray From The Path on their upcoming UK tour in December at the following dates.