At his biggest London show to date, Mac DeMarco absolutely smashed it during his Alexandra Palace show last week. 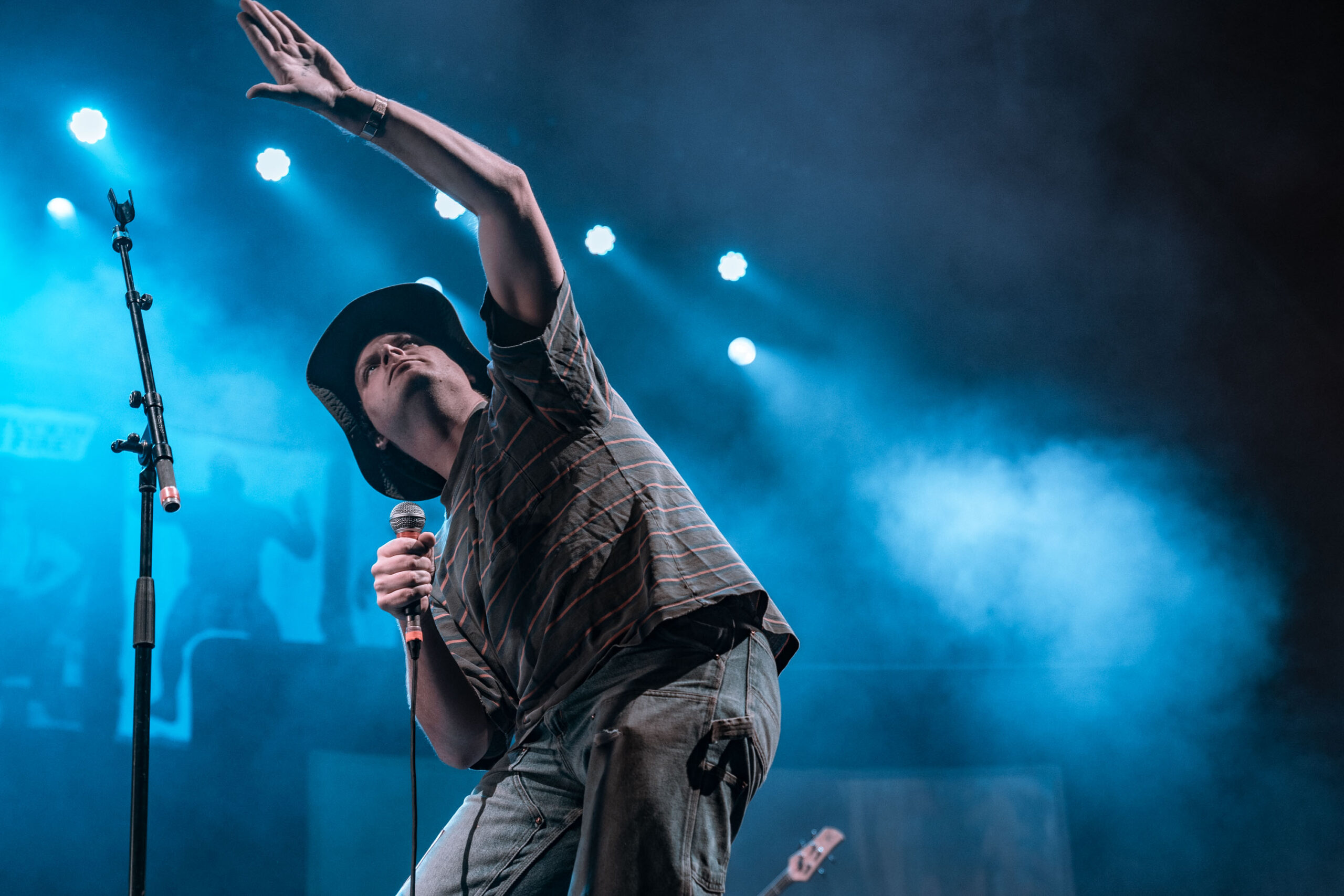 Mac struts on stage last, after all his band members have taken their places, dressed like he was ready to hit up the local Tesco – bucket hat and all. Alas, it’s not a weekly shop he’s at but a whopping thousands-strong crowd eager to hear him play, so DeMarco kicks things off with On The Level, followed by one of his most popular songs, Salad Days. It’s puzzling yet amusing when Nobody is visually accompanied by clips of muscly men (most memorably Sylvester Stallone) flexing. My Old Man and another song from his new album Here Comes The Cowboy, Choo Choo help pick up the pace mid-set. We are also treated to a new song, I Like Her, which like much of the rest of the set feels laidback and mellow. But then the encore hits, and the band’s cover of Metallica’s Enter Sandman fills the room, ending in Mac’s brutal demolishing of his Fender and passing out the pieces to the crowd.

Mac DeMarco may be, as he says, “getting old, getting fat and going bald”, but if we’ve learned anything from his performance, it’s that age, weight, and hair density have nothing on him. If anything, they’ve only heightened our anticipation for what’s in store. 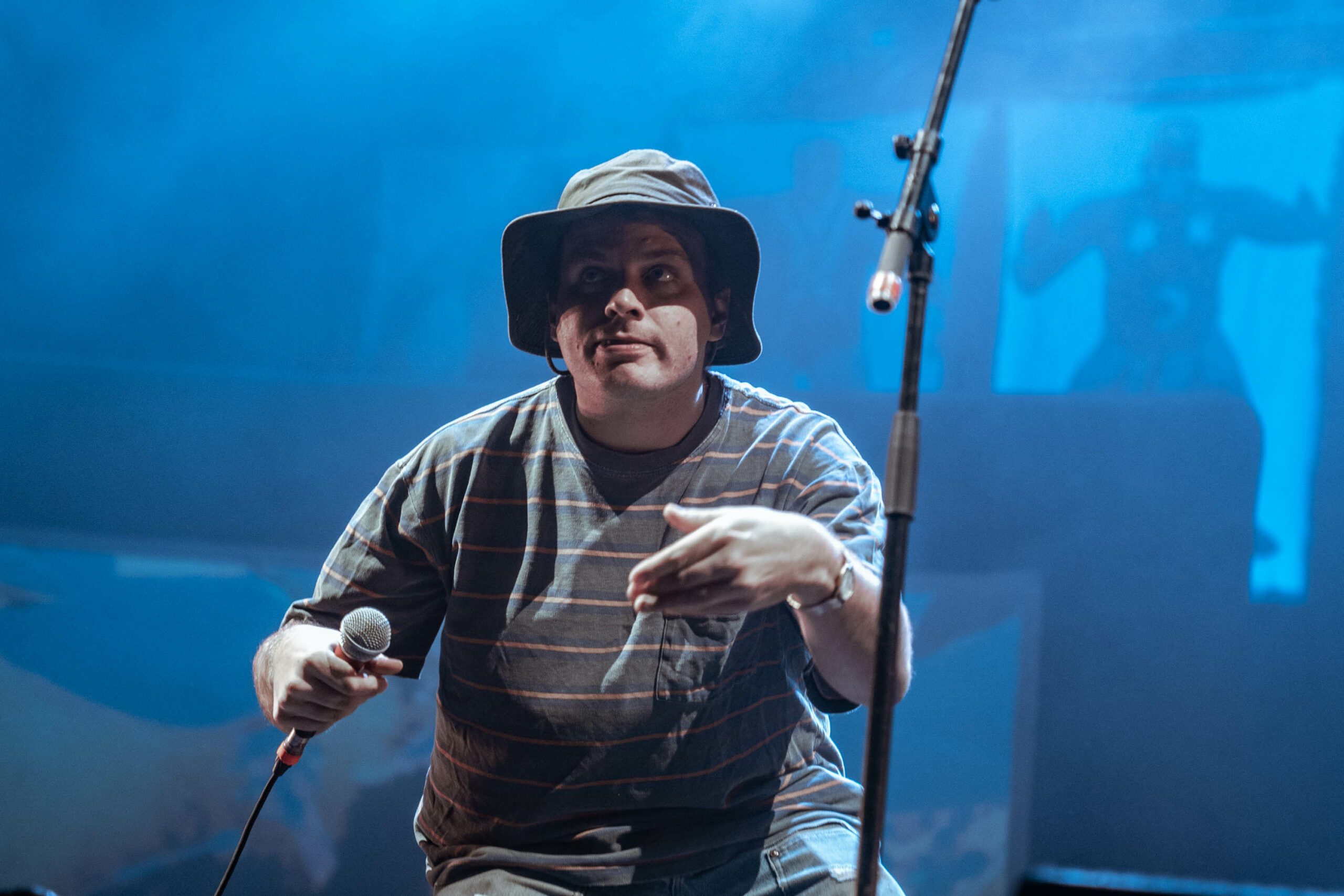 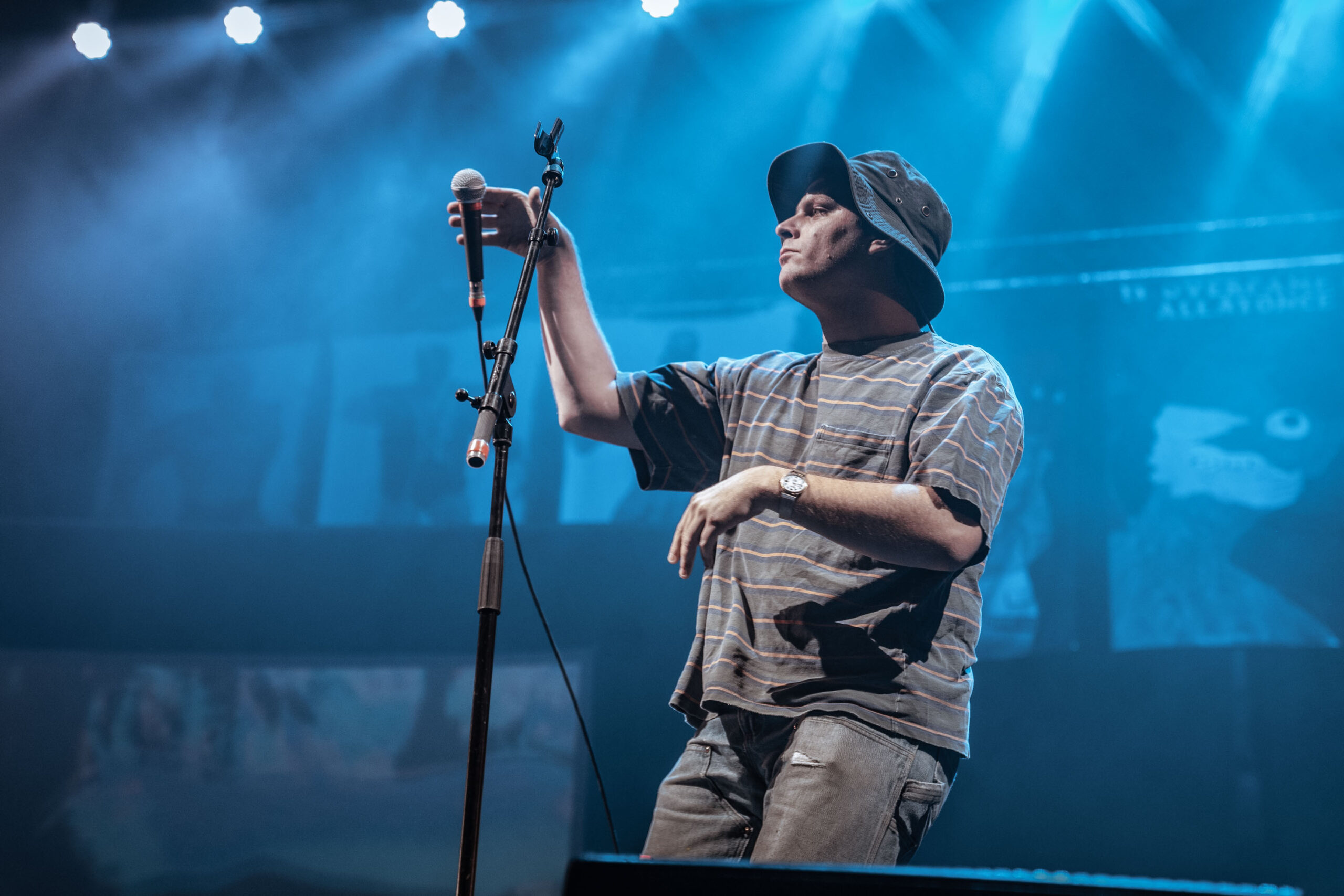 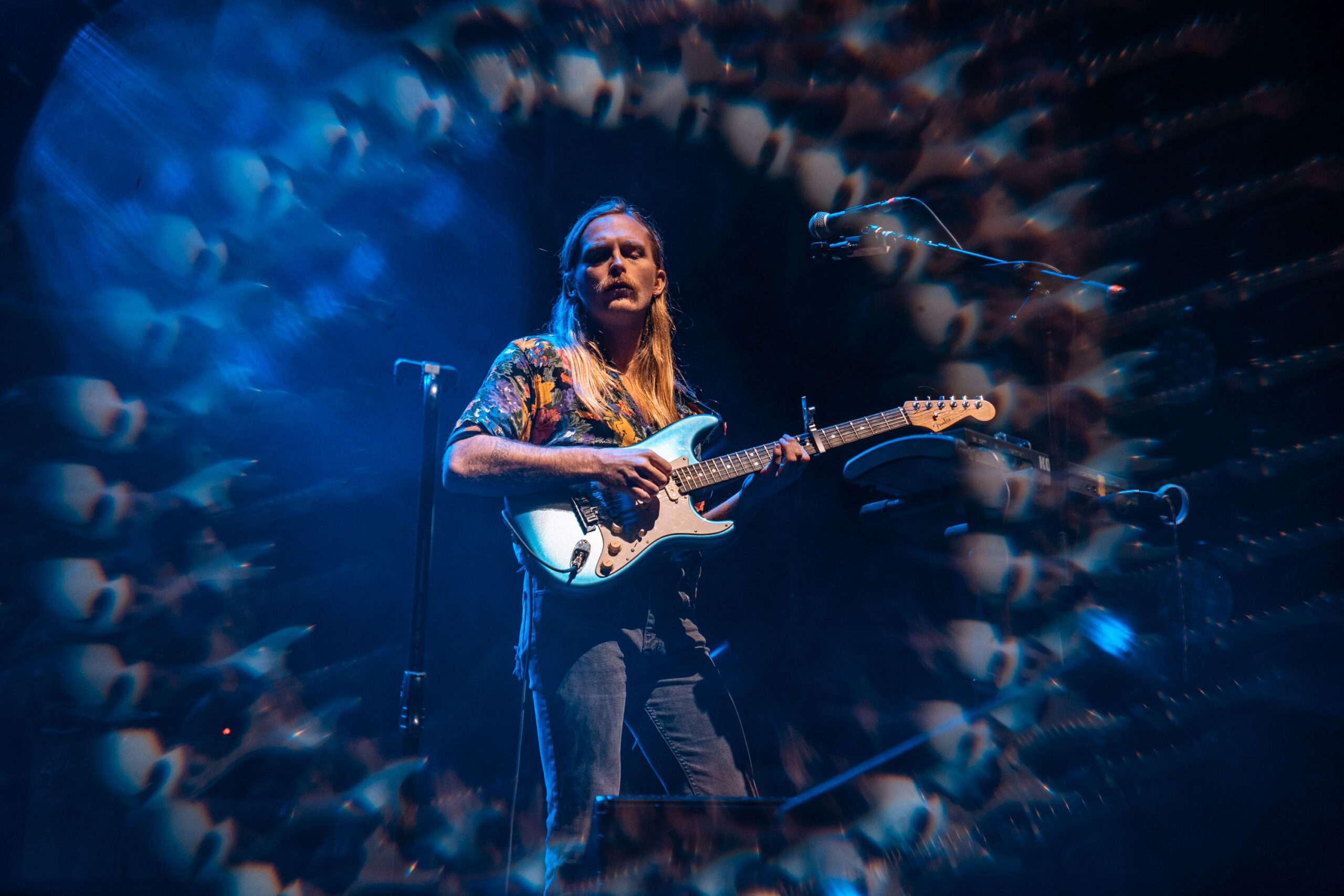 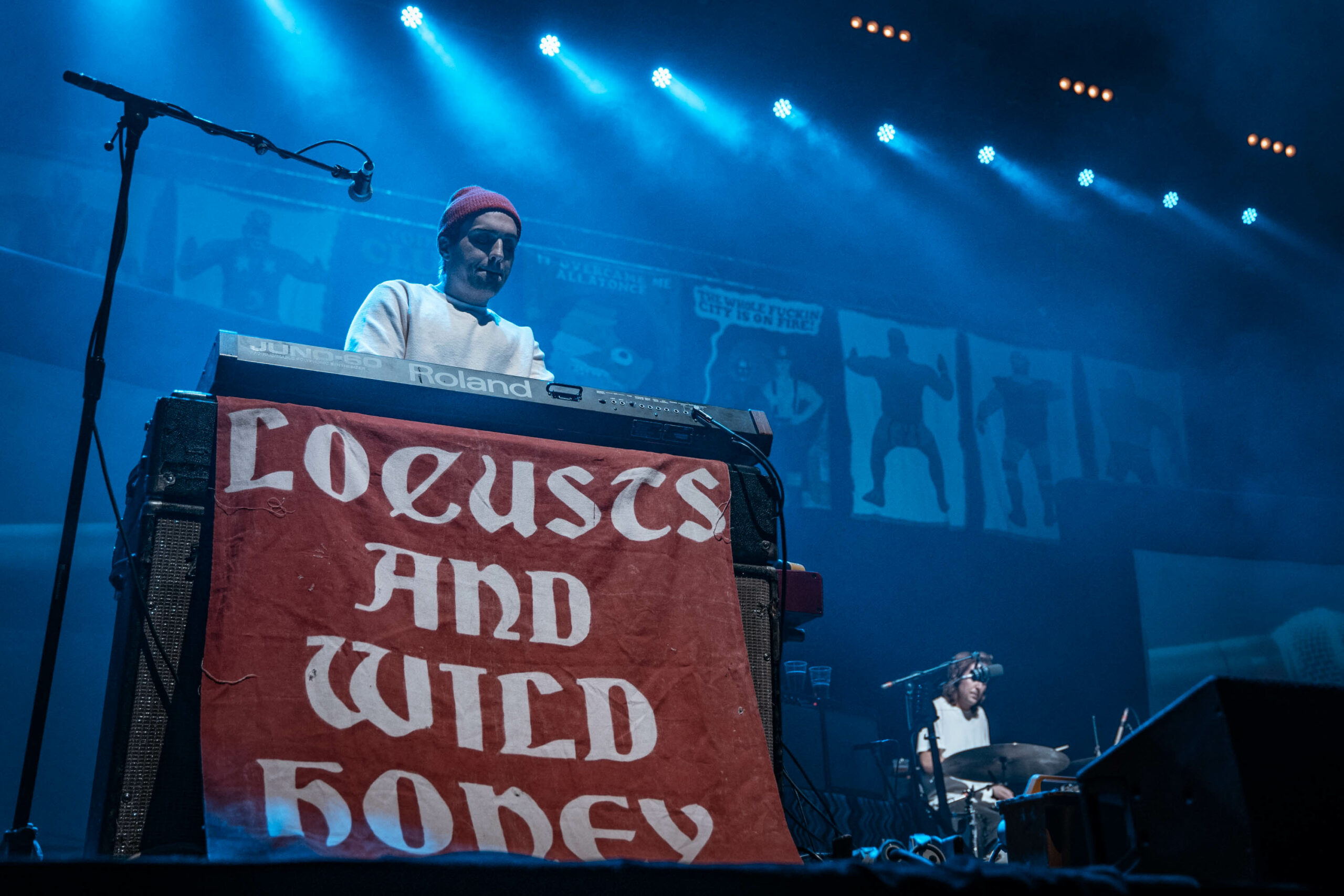 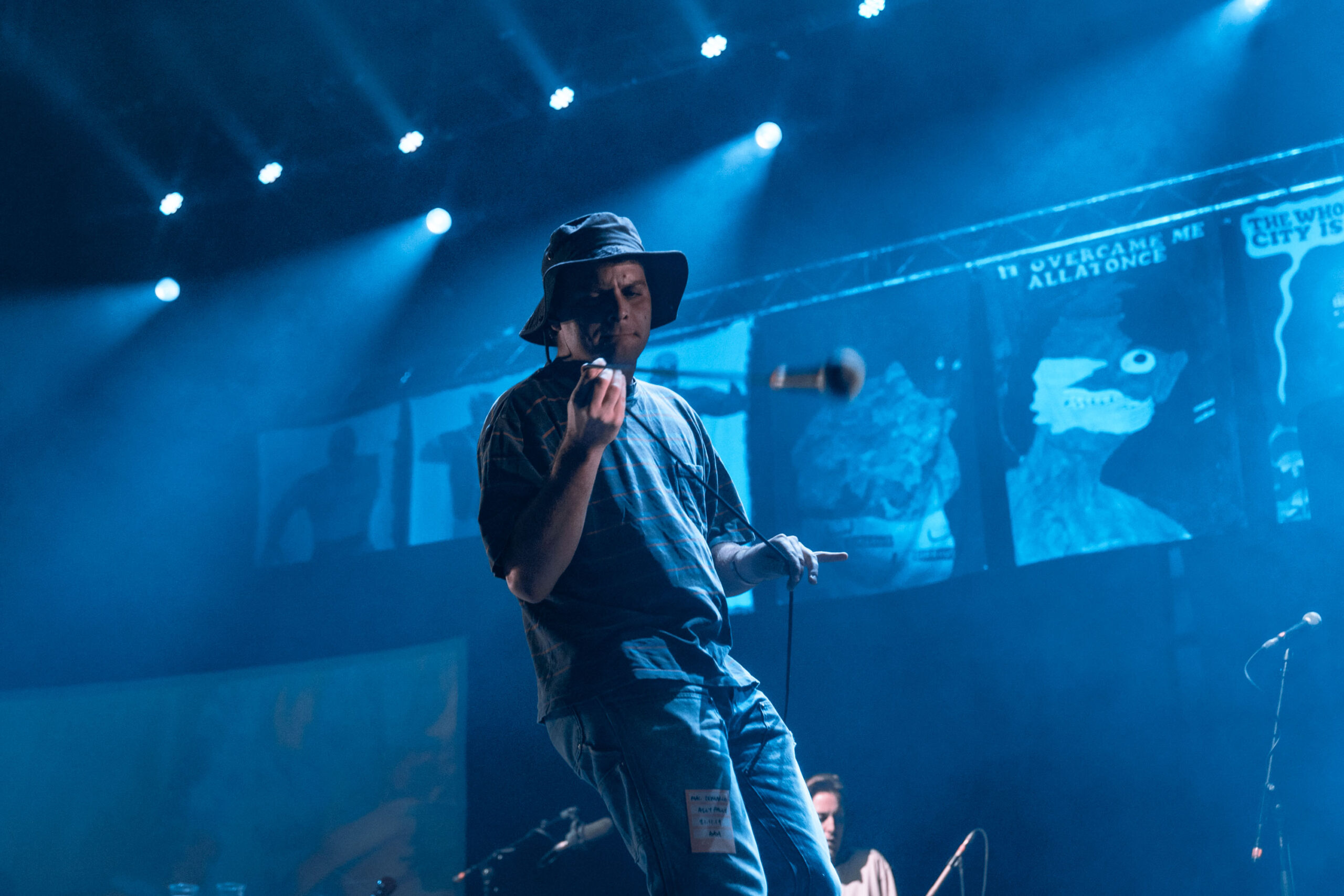 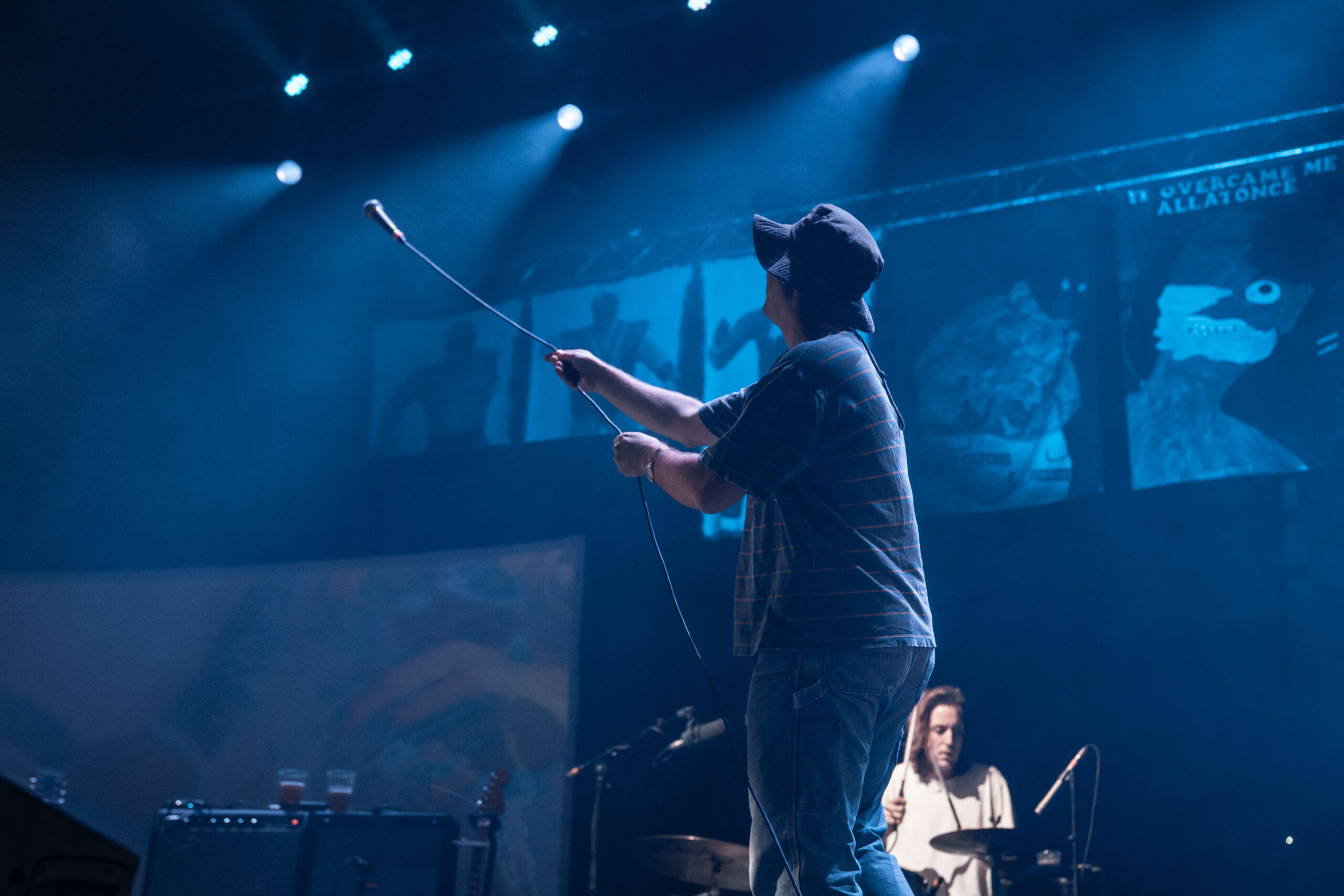 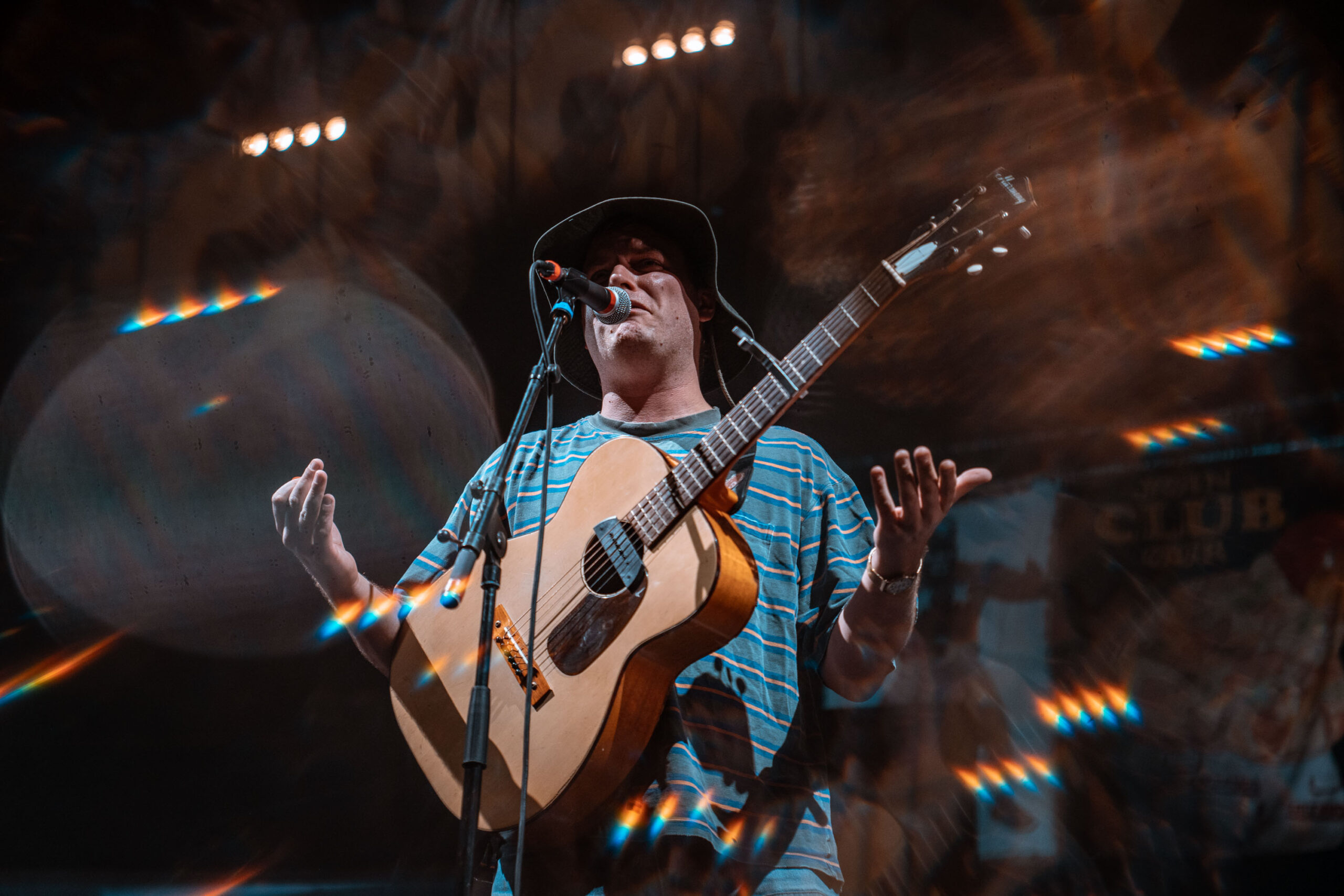 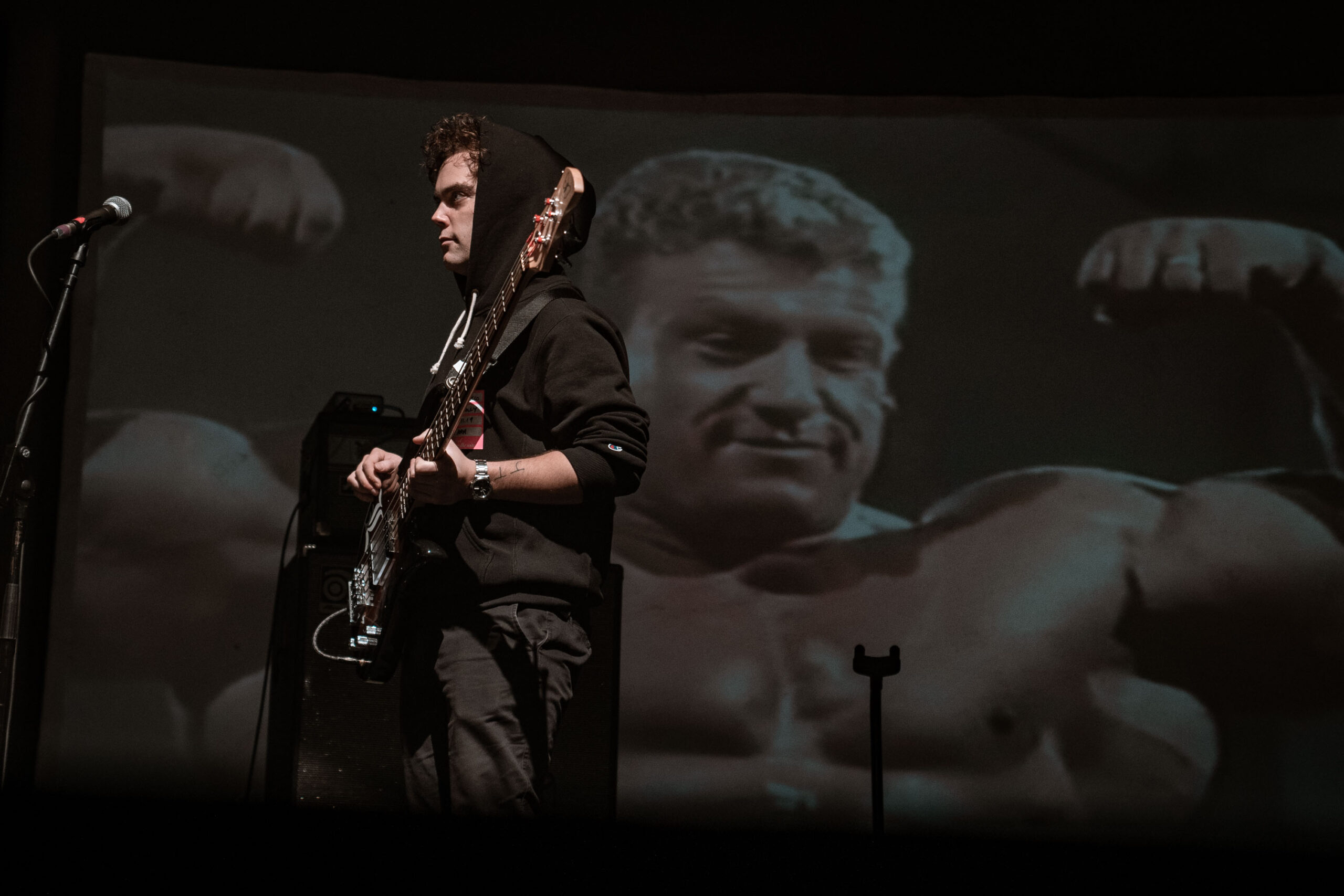 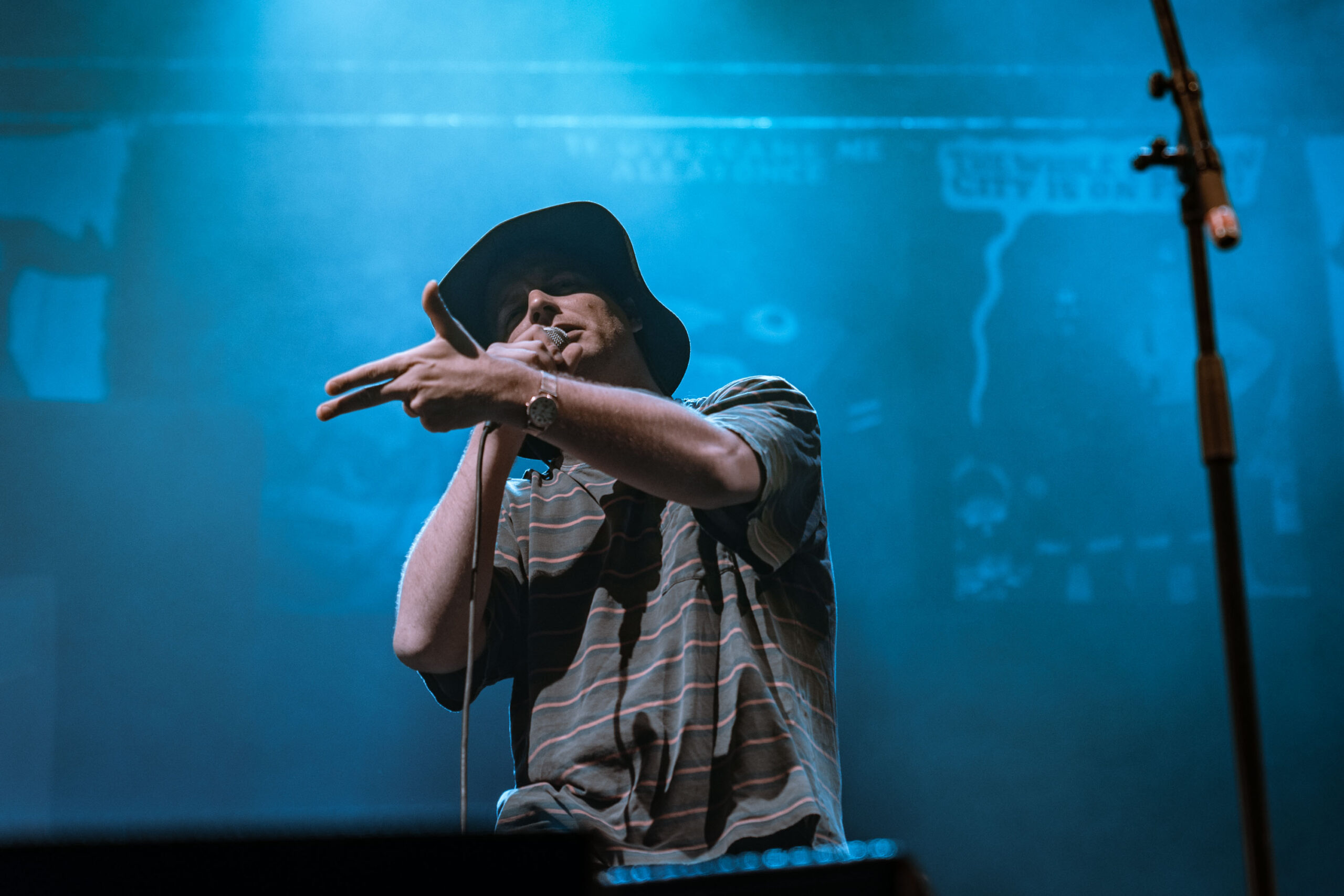 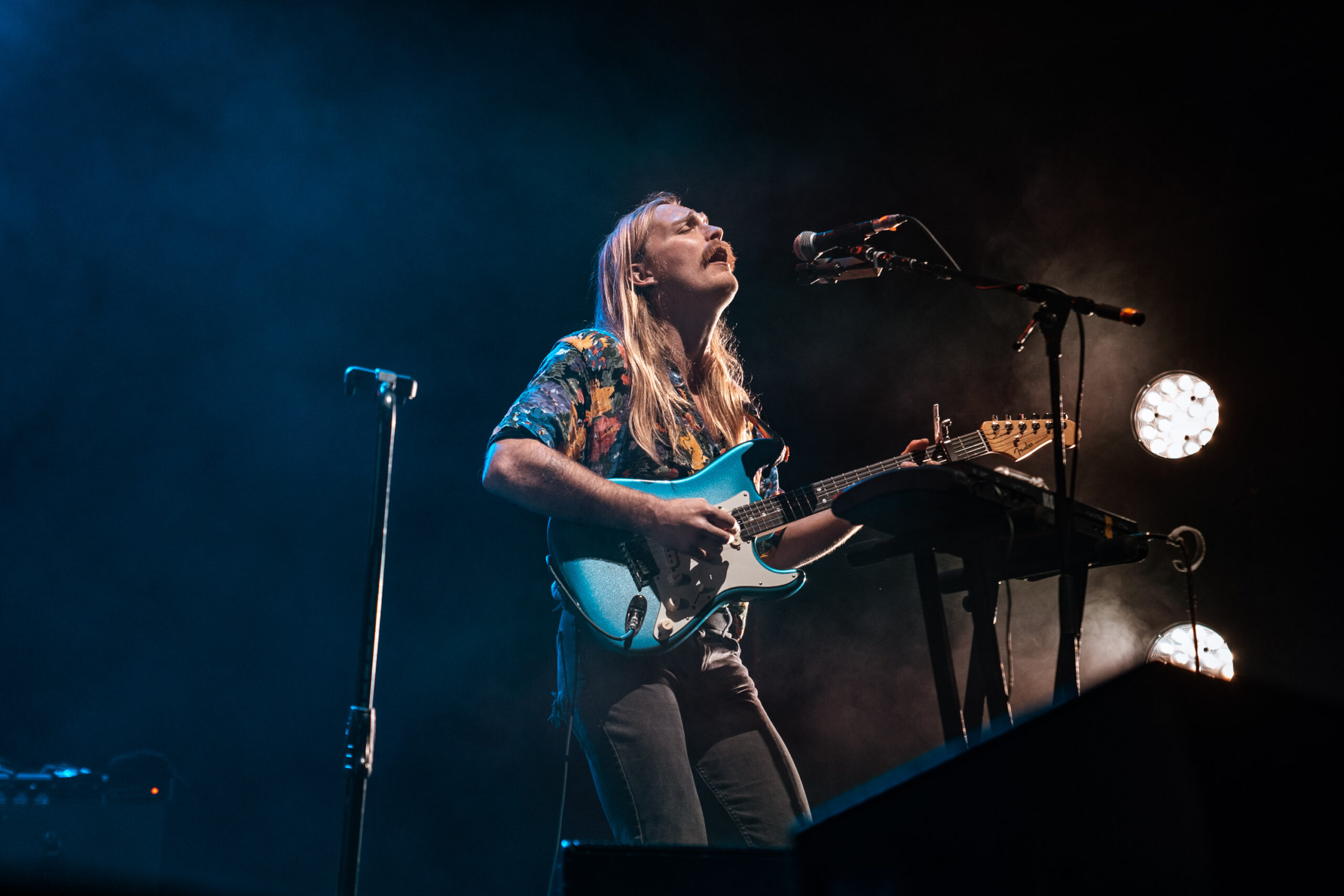 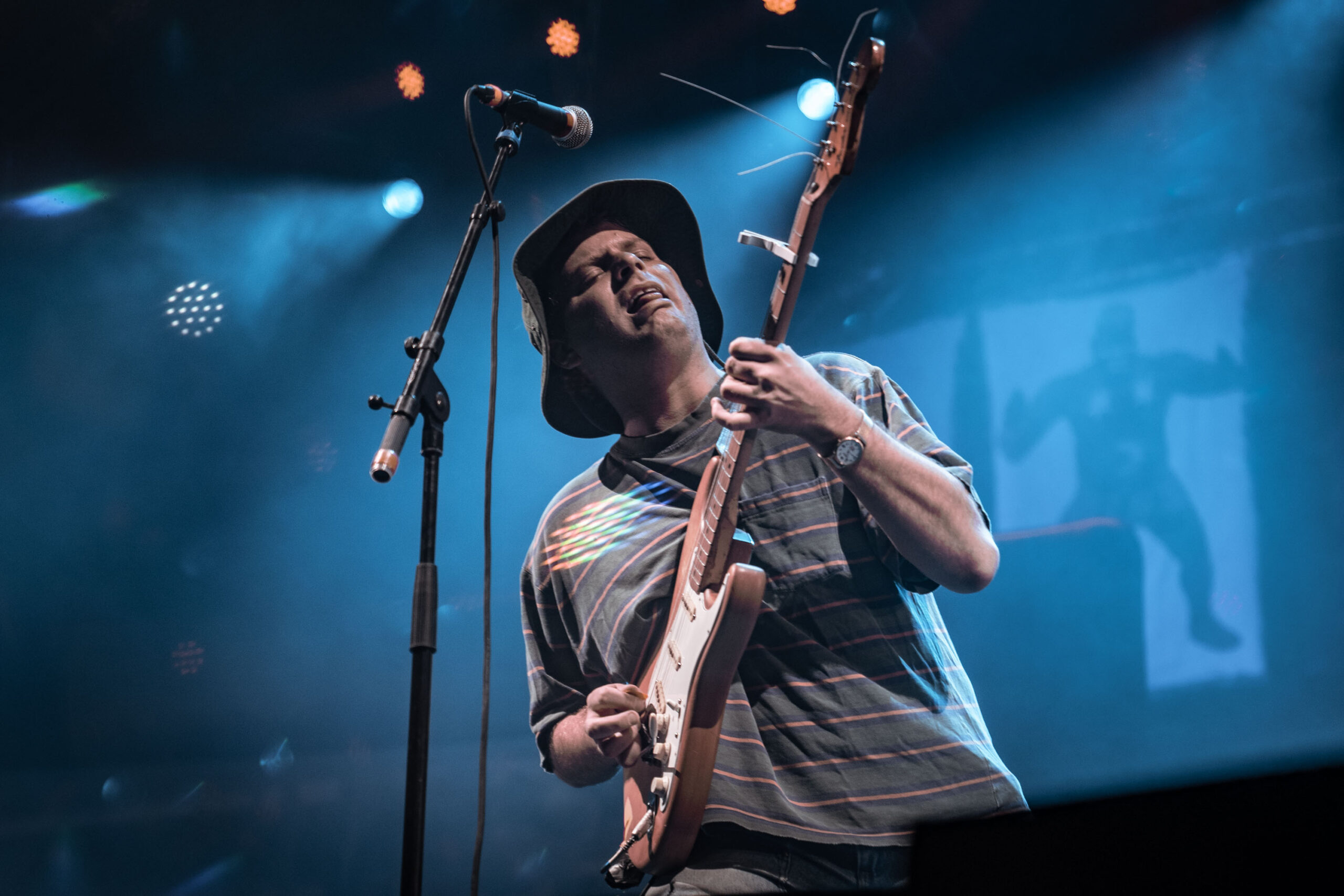 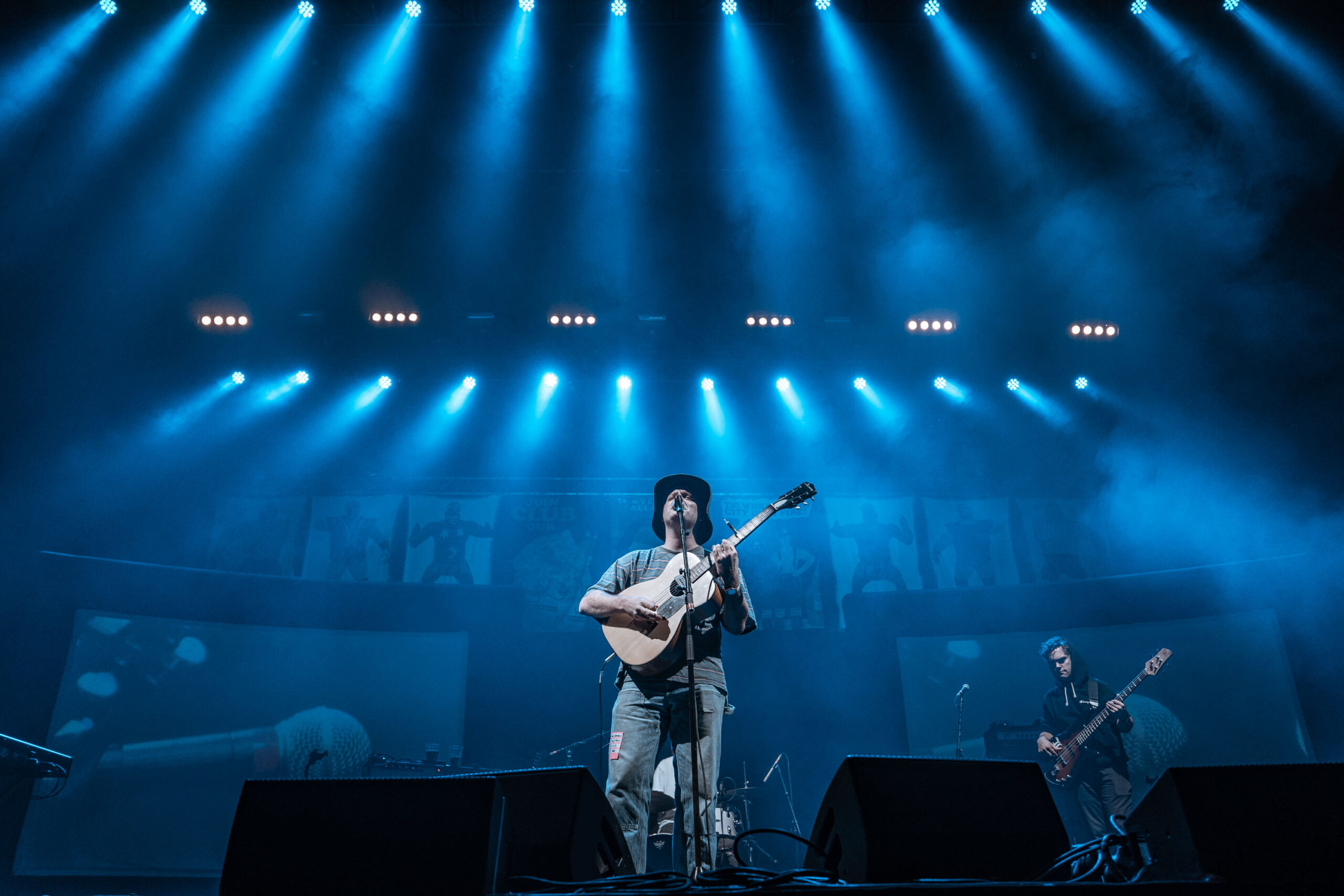 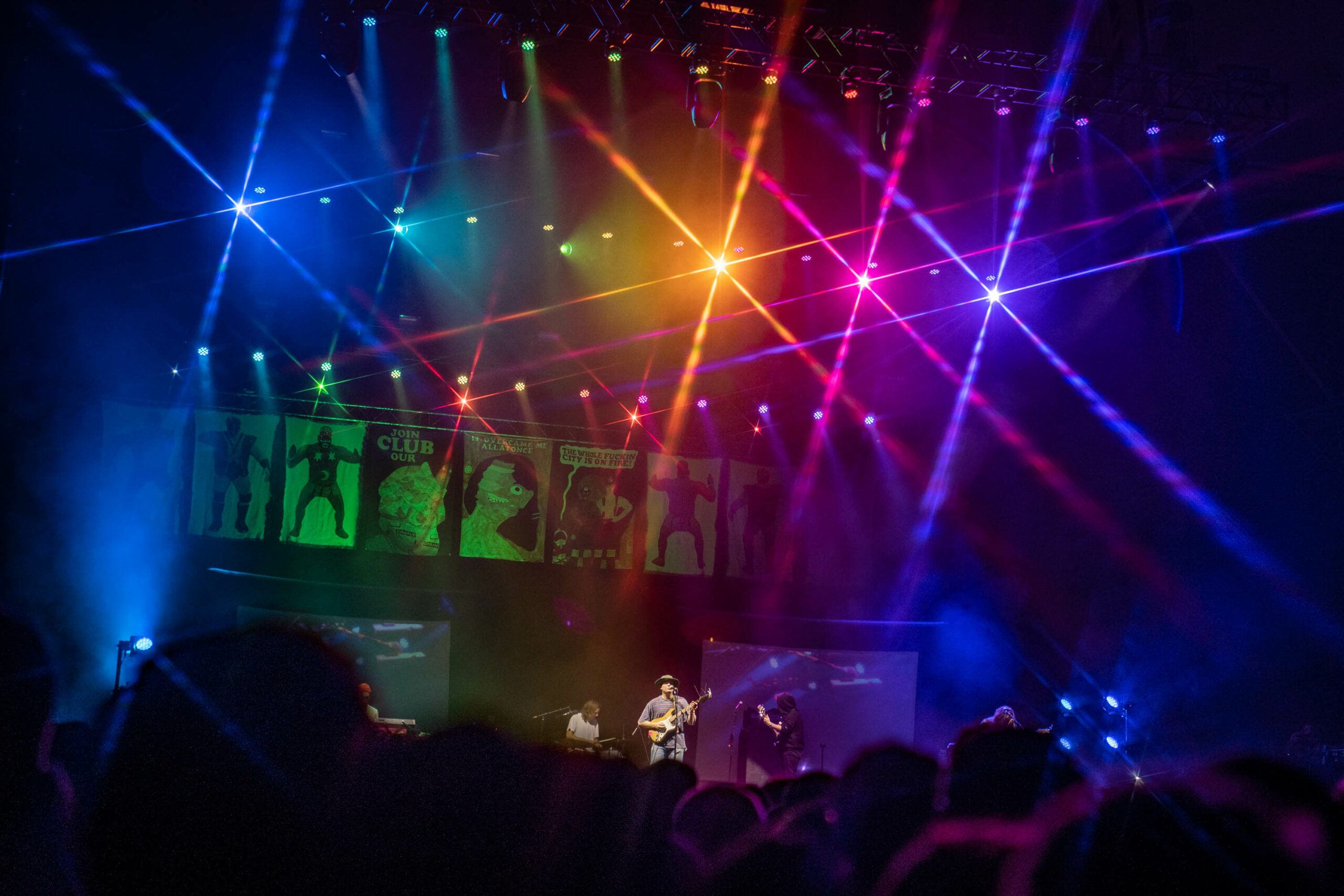