I Wish I Never Met You is the ultimate alt-pop track taken from the duo’s forthcoming new album, No One Else Can Wear Your Crown, out in February next year. 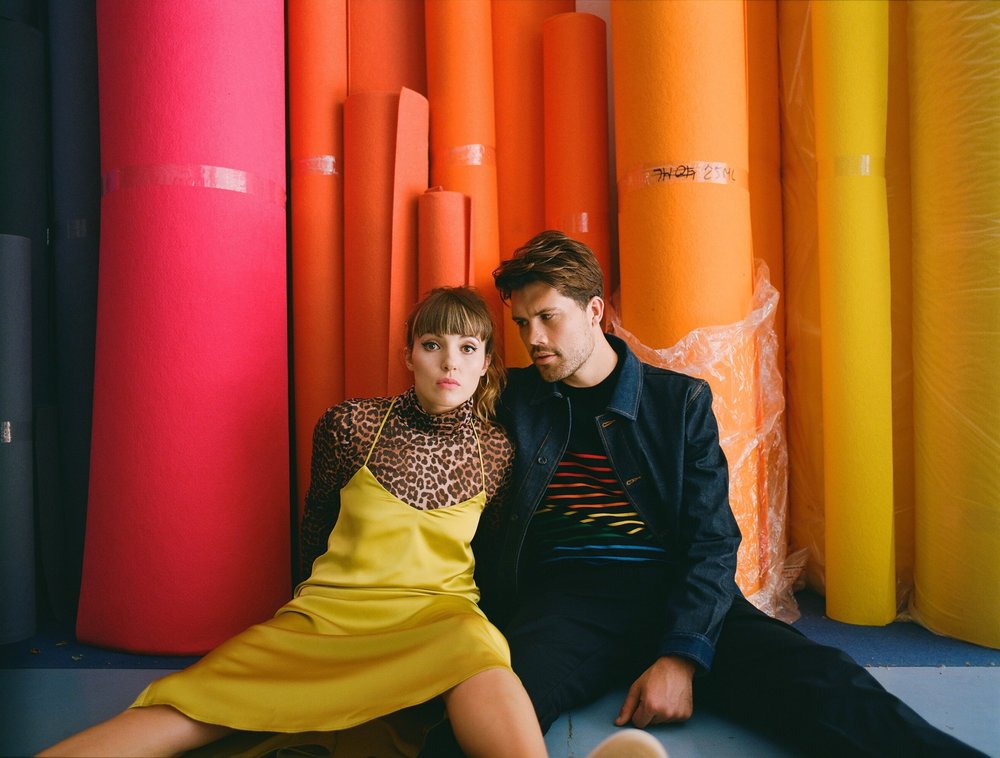 A top 10 album, over a billion streams and a global sell-out tour just wasn’t enough for the London-based group Oh Wonder as they release a new music video, announce a new album as well as an international tour.

Dedicated by Josephine on social media recently to “all my cheating ex-boyfriends”, the video for I Wish I Never Met You oozes attitude and I’m here for it. With Anthony and Josephine bathed in red and blue hues, it makes for a complimentary piece of film. A treasure hunt full of hidden messages – I can barely take my eyes off the screen or keep the track off of repeat.

No One Else Can Wear Your Crown is set to be what only can be described as an absolute rollercoaster ride of emotions, with the amazing new single as yet another mouth-watering taste of the pair’s third (and most certainly well-awaited) studio album. Written and self-produced in the comfort of their very own home studio, the record was co-mixed by Cenzo Townshend (Bat for Lases, Christine and the Queens, Jungle).

The album is confirmed for release on February 7th via Island Records and don’t you worry, it will include our beloved singles Hallelujah and Better Now too. 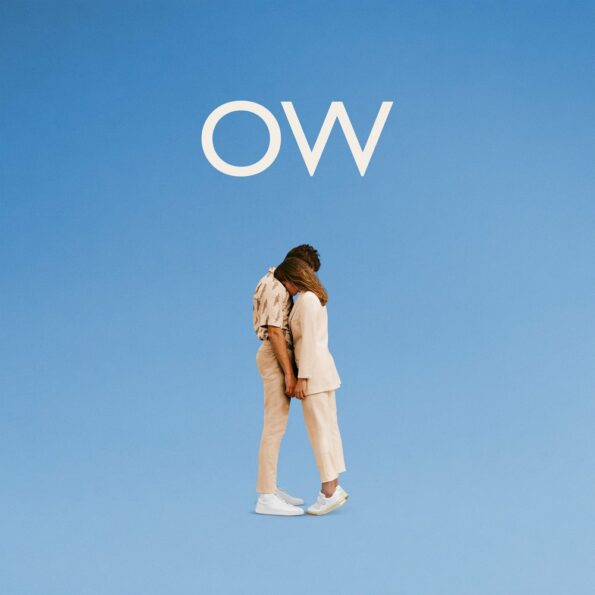 Oh Wonder have also announced ‘Wear Your Crown’ worldwide tour dates for 2020. Catch them at the following dates.