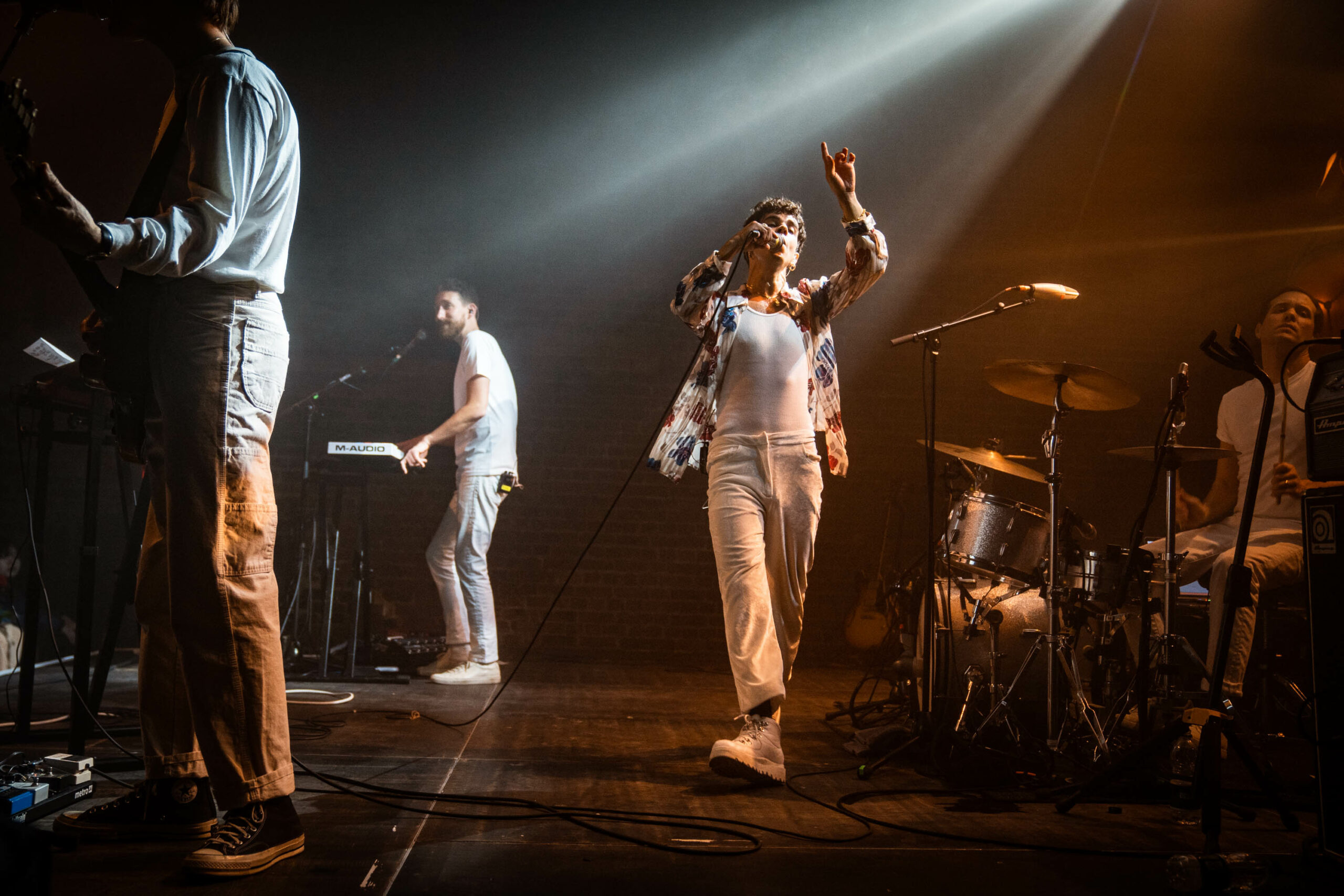 Dressed in all white save for the floral print on frontman Asa Taccone’s flowy shirt, the electropop outfit walked out to an intro of Seal’s Kiss From A Rose. From then on, it was an evening of non-stop dancing, starting with Play With Me off their new album, Kin. Not too long after, new album opener Dollar made an appearance while Taccone threw out Electric Guest dollars into the crowd’s outstretched arms, all eagerly hoping to catch a piece of band money.

In the spirit of giving (it is December, after all), the gifts continued, with Taccone handing out red roses during 24-7 and then later firing t-shirts into the audience with a t-shirt cannon. While the songs maintained somewhat of a consistency in sound with their synths and falsetto vocals, the standouts had to be This Head I Hold, the encore, Dear To Me, and of course, every single one of Asa’s relentless dance moves.

Electric Guest’s first return to London in 3 years was a delightful start to the last month of the year, and will be a hard one to follow. 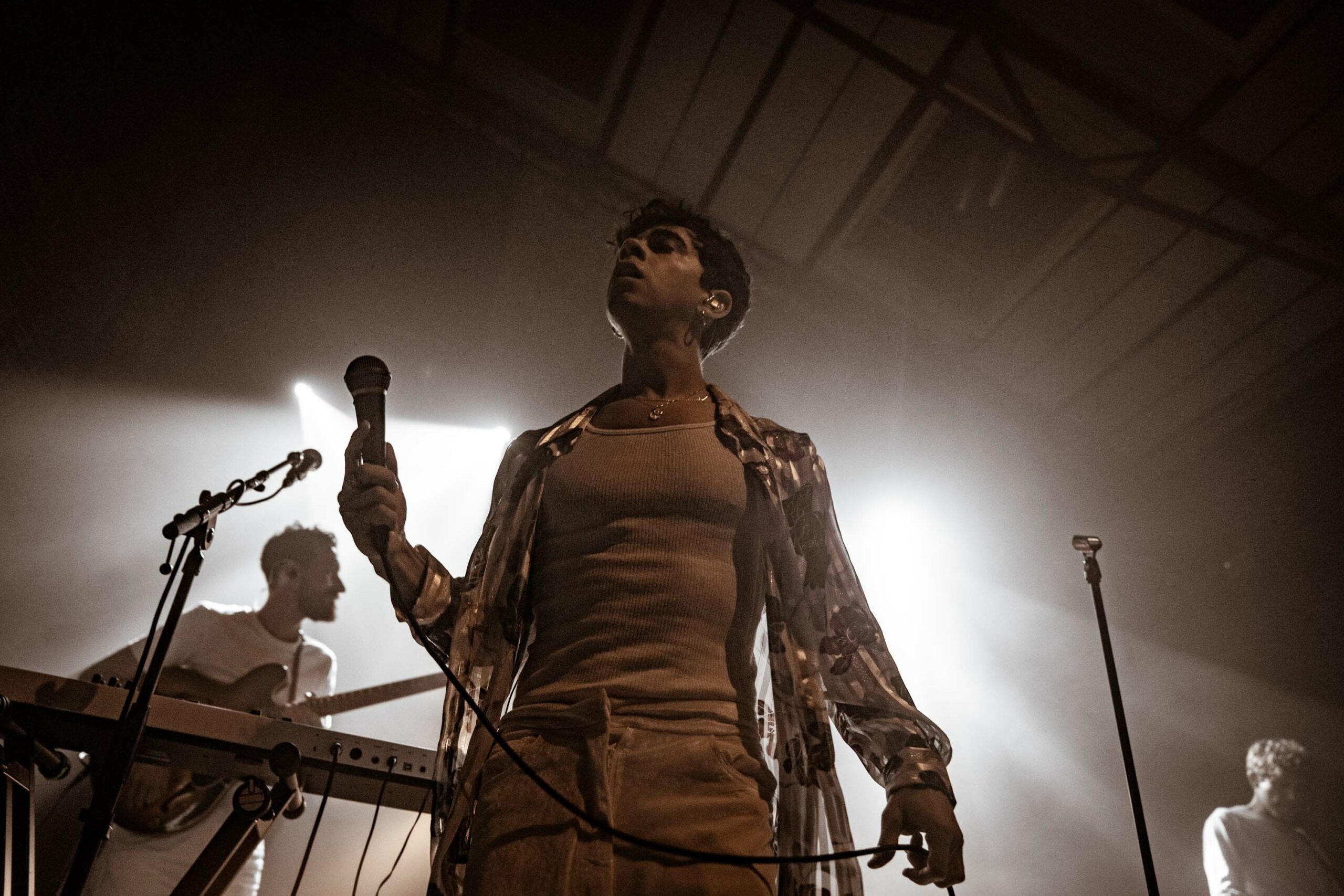 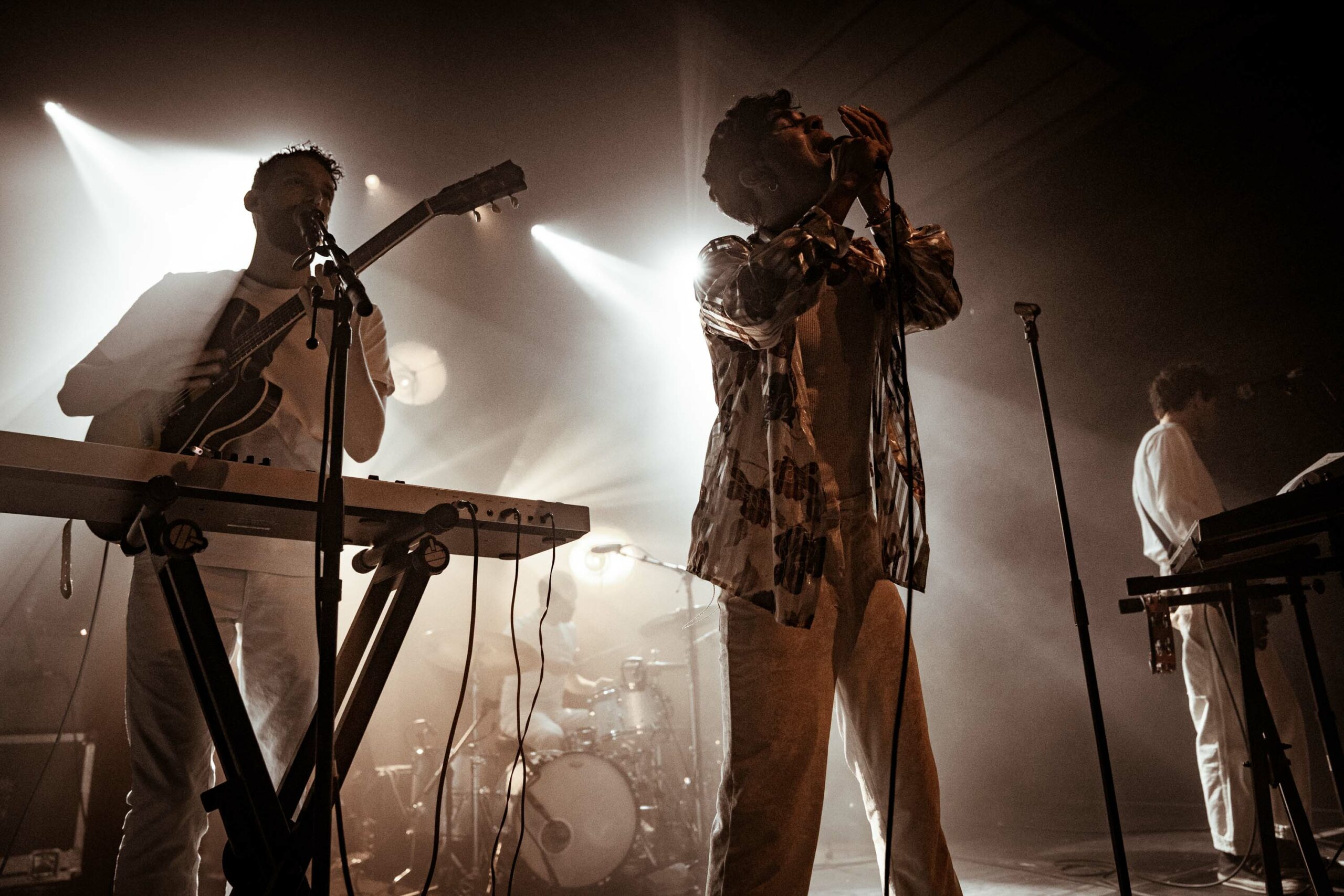 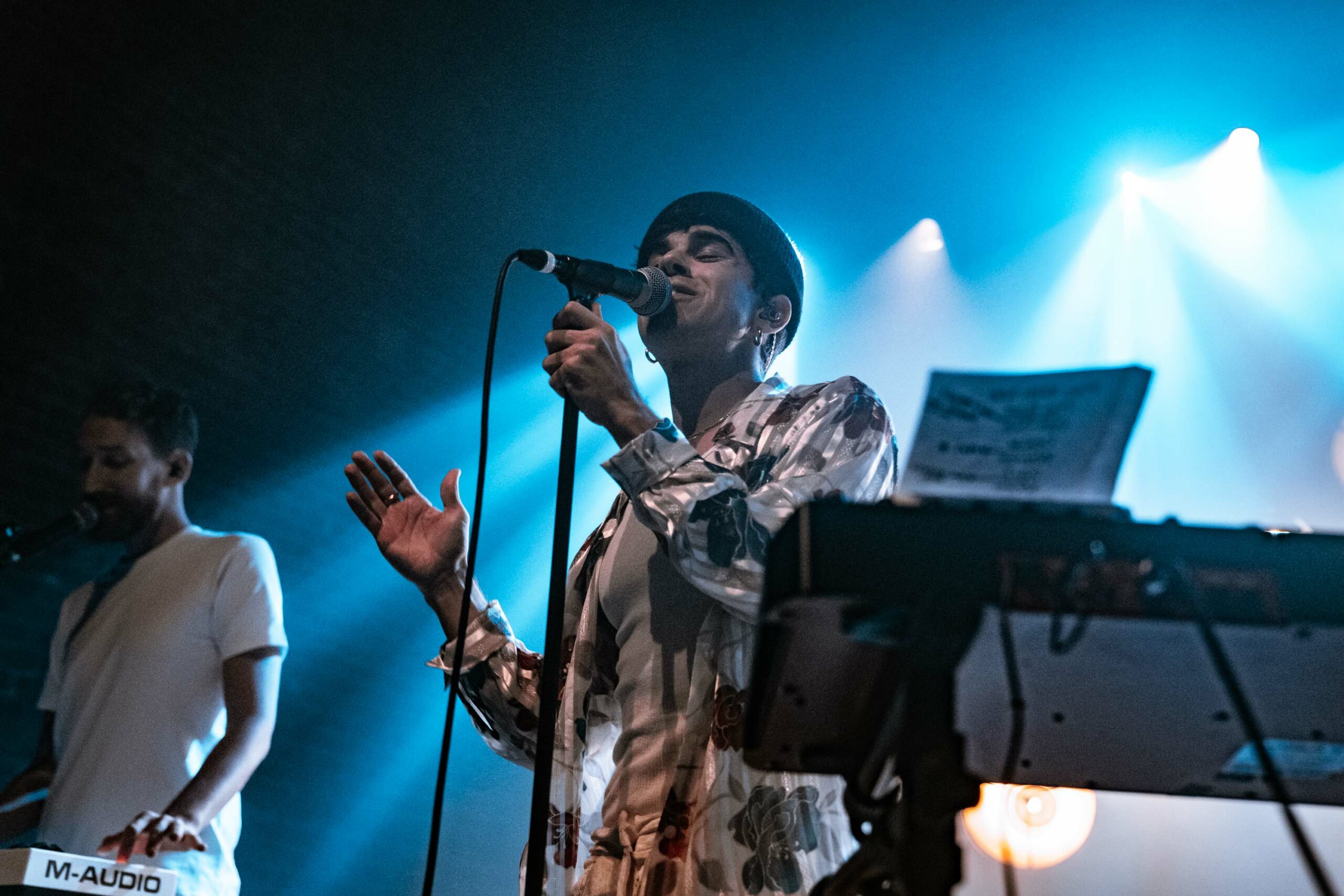 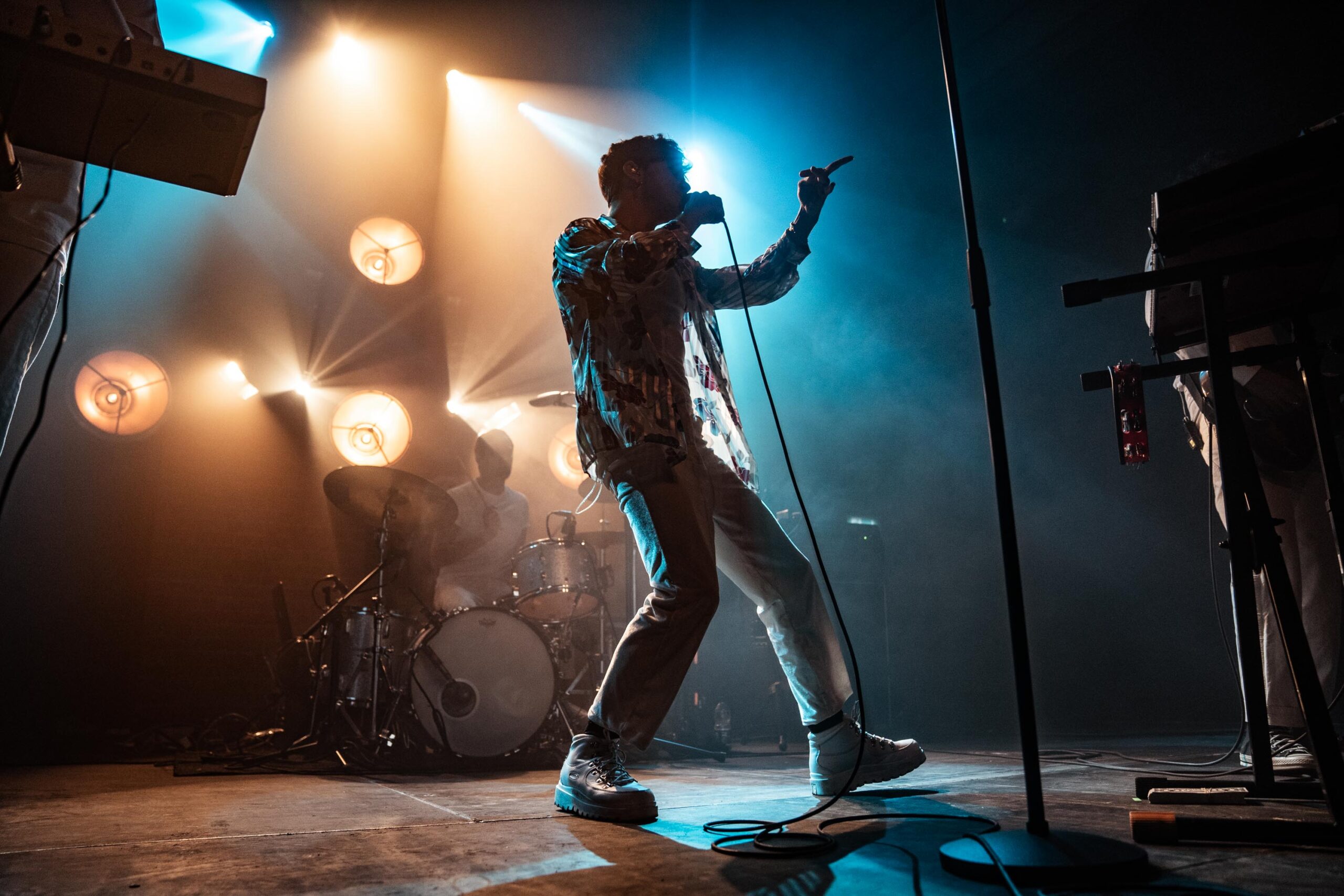 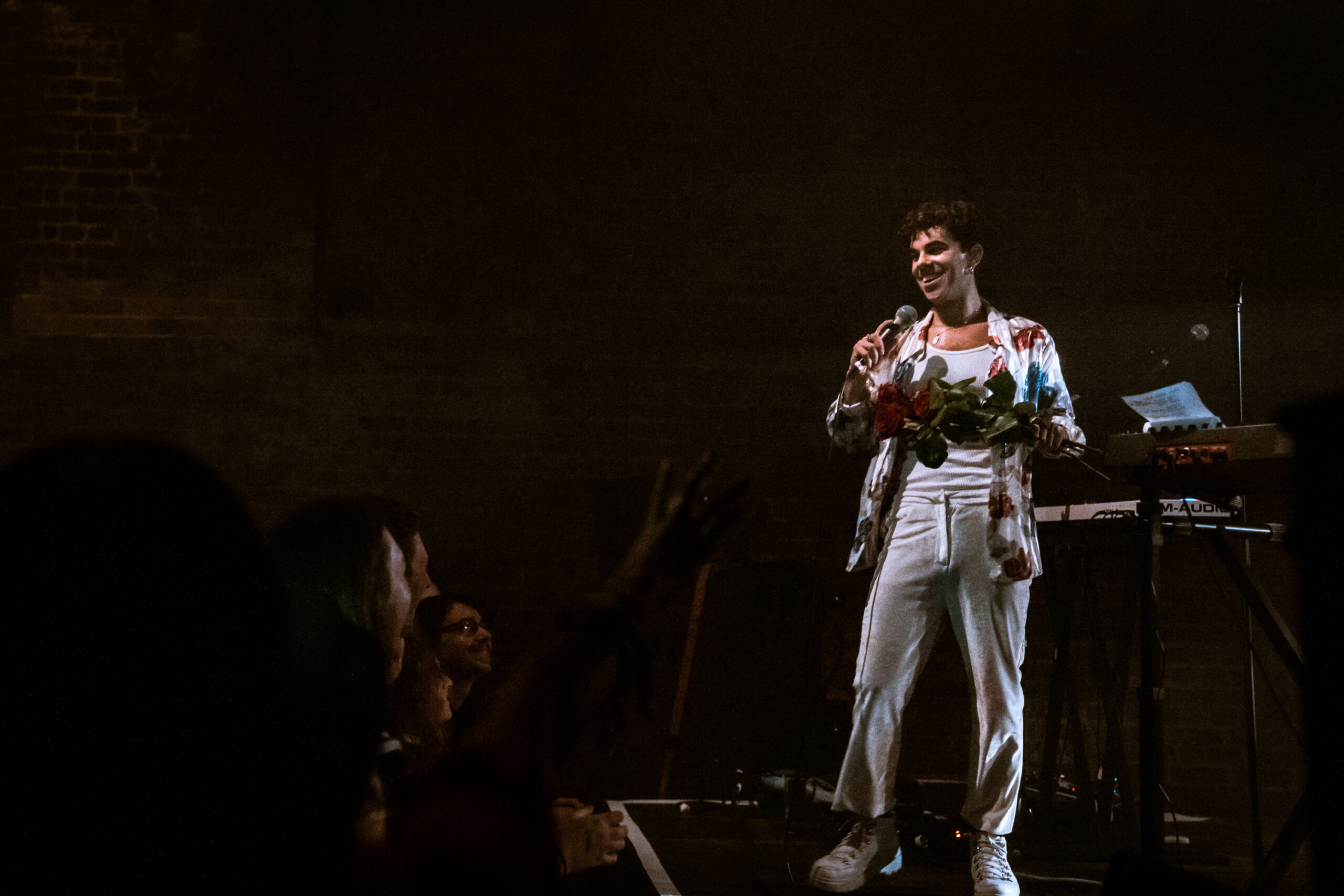 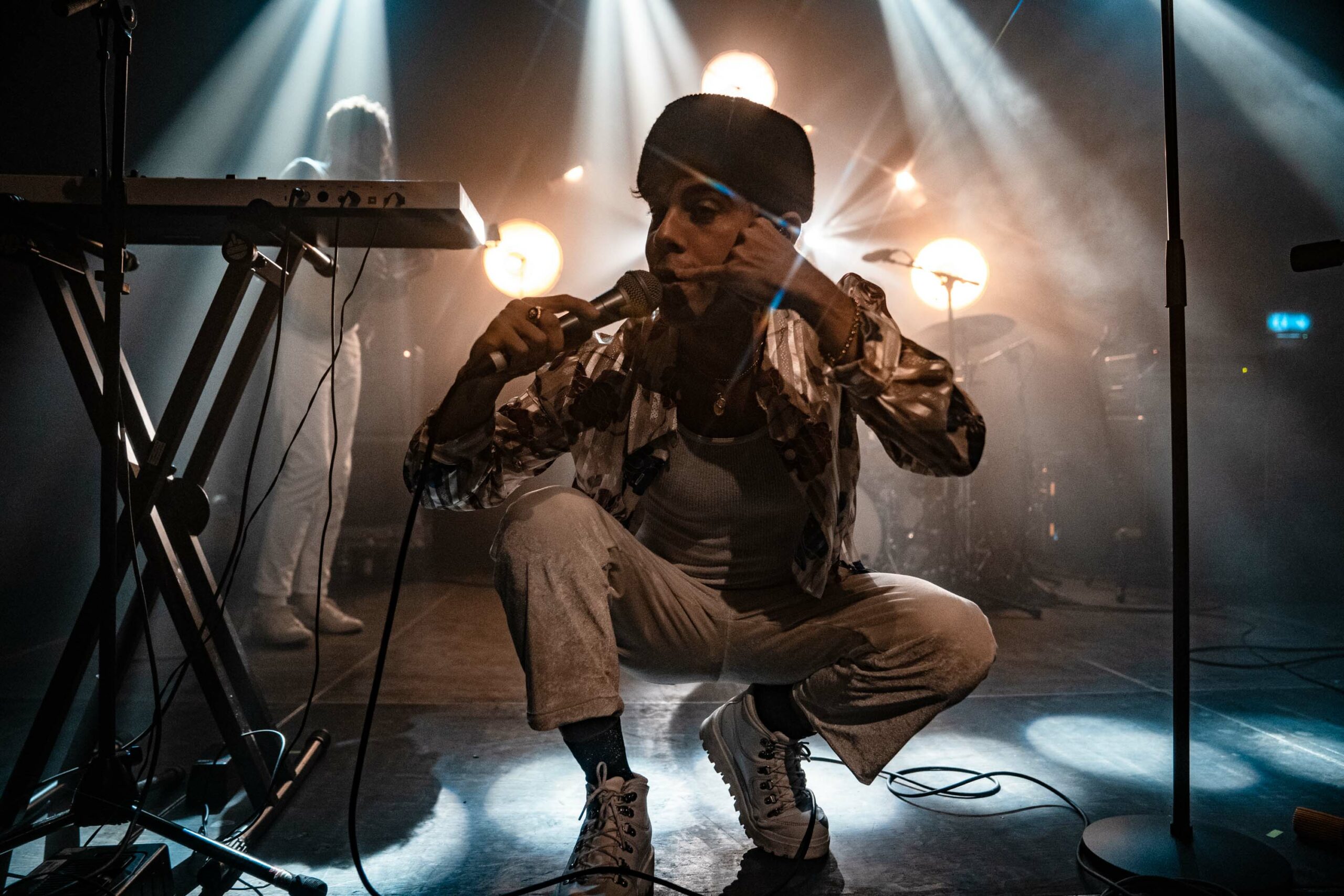 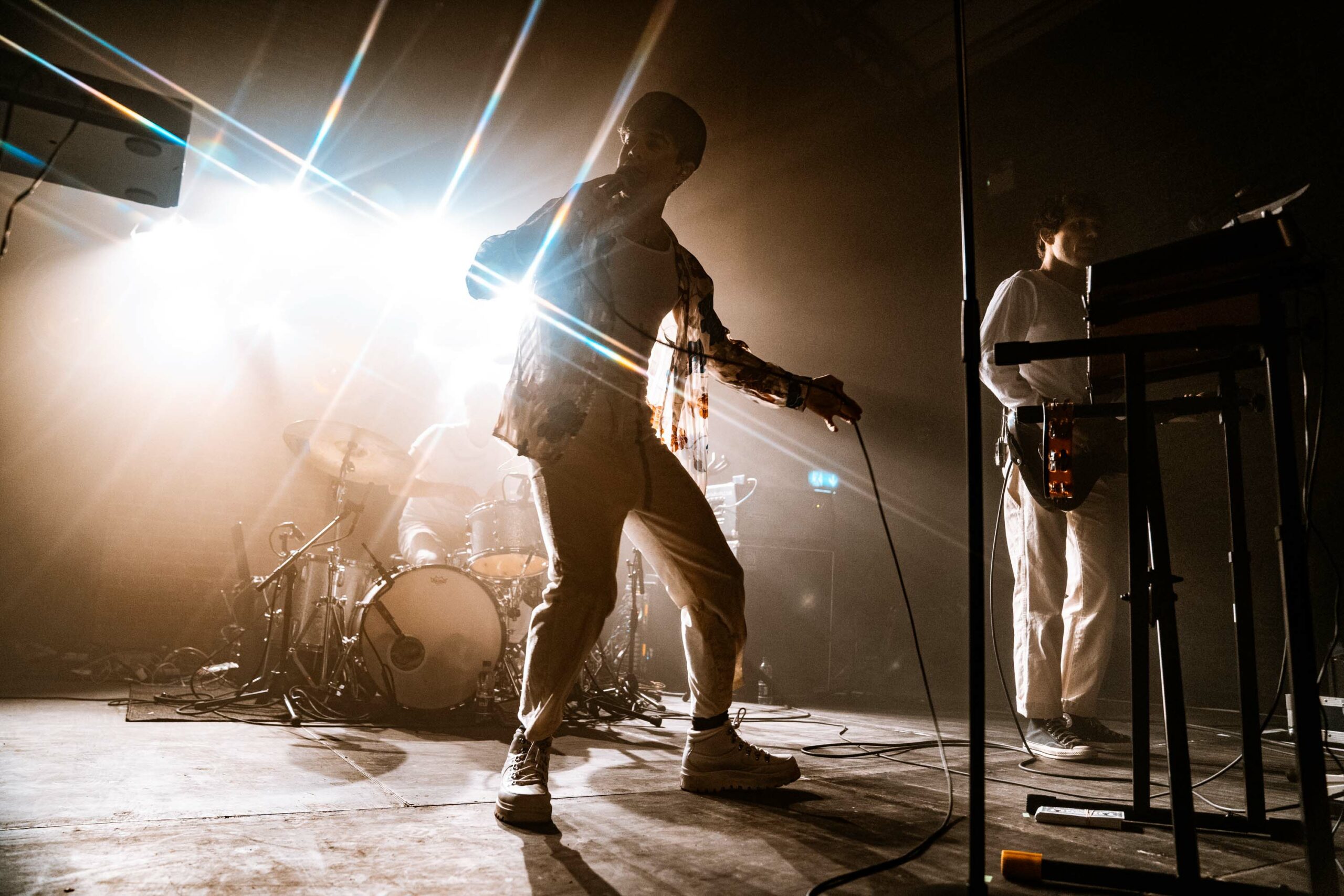 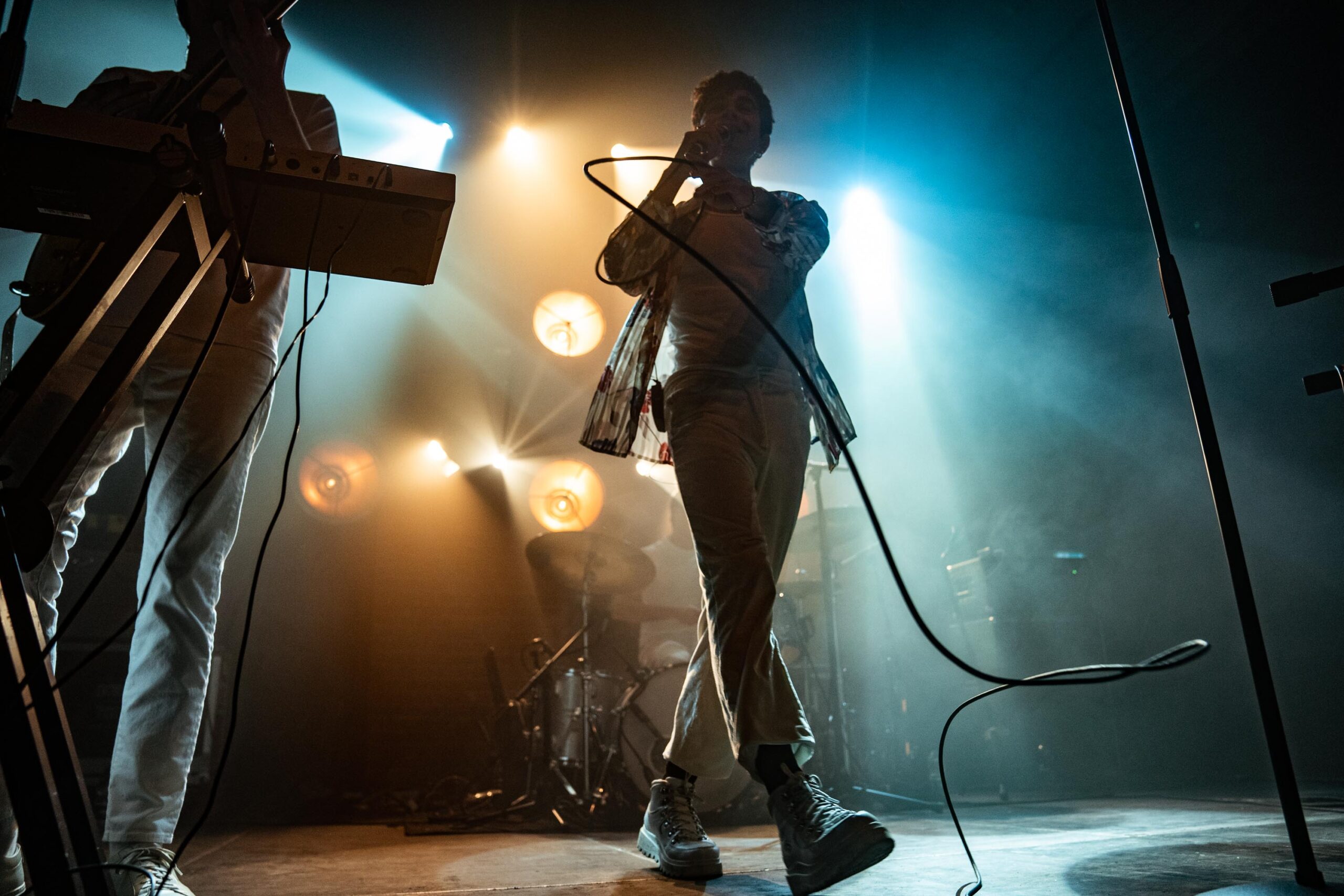 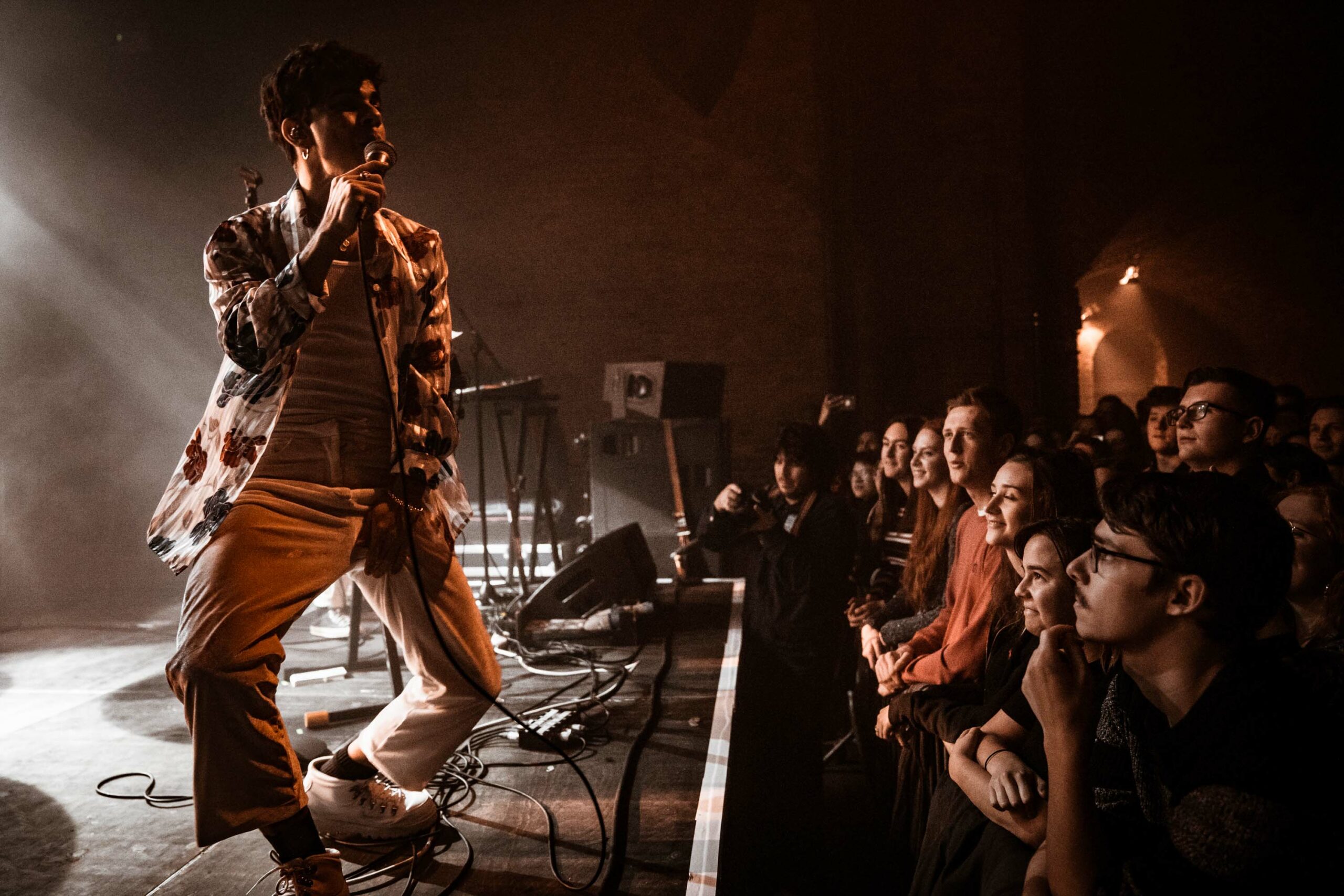 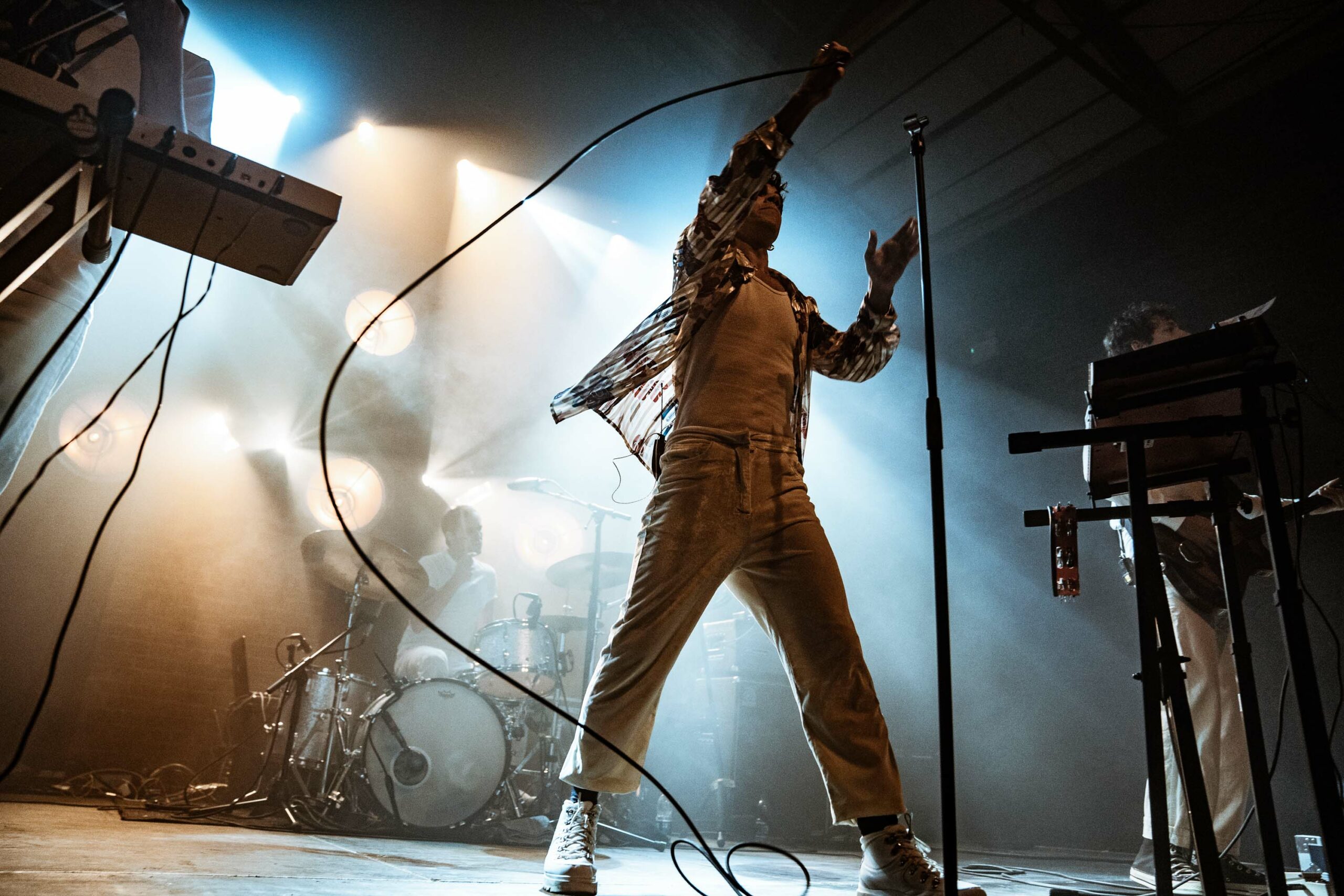 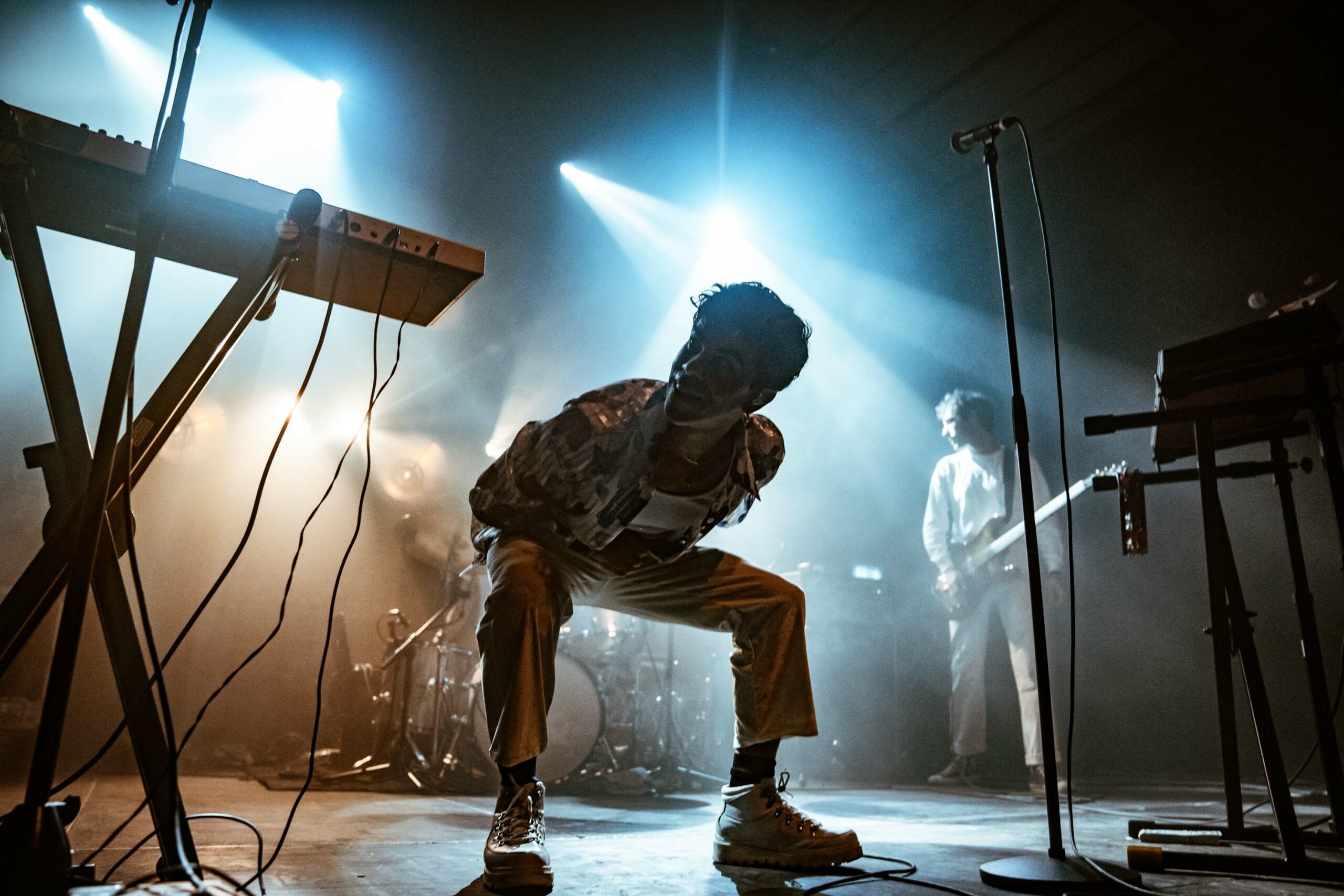 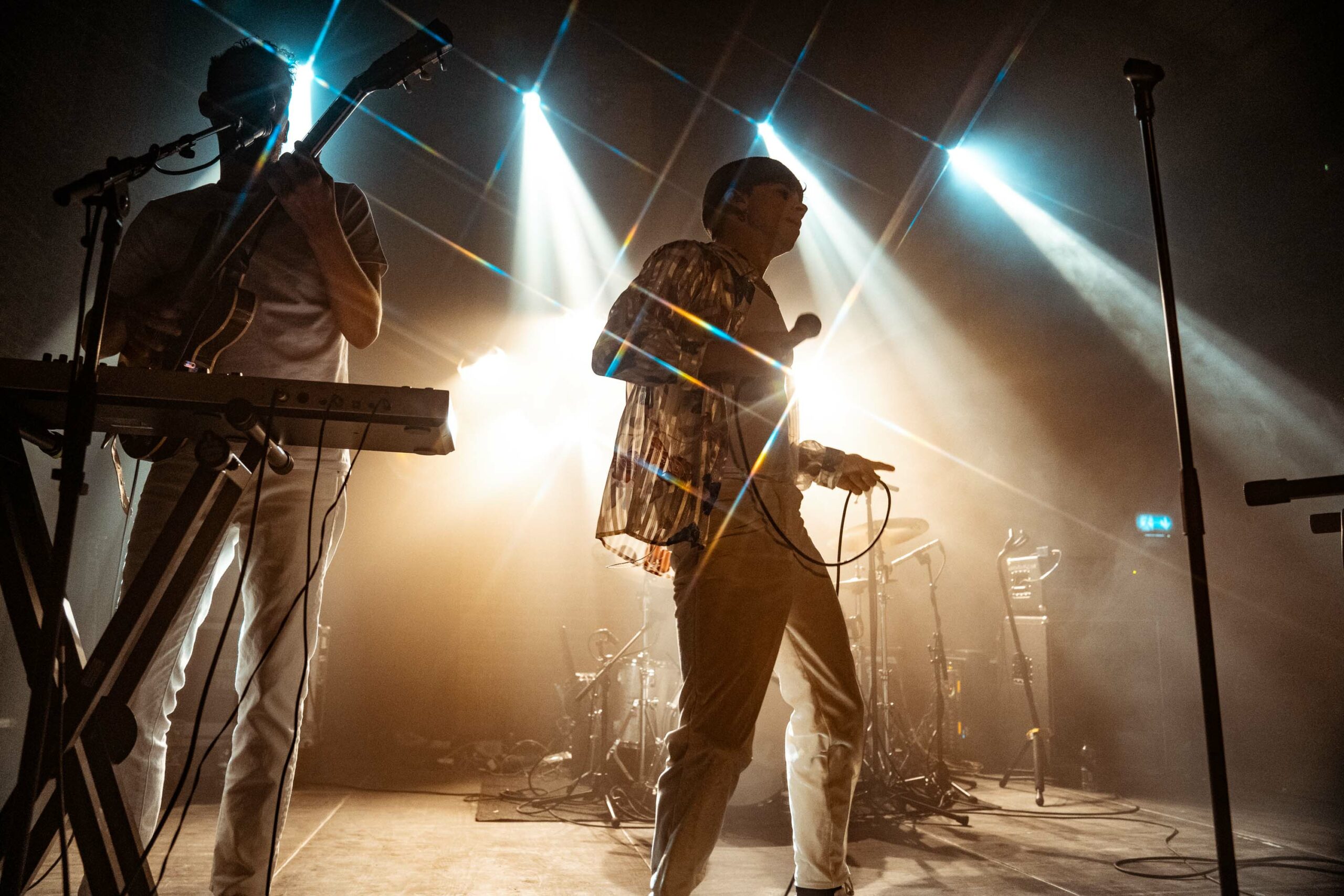 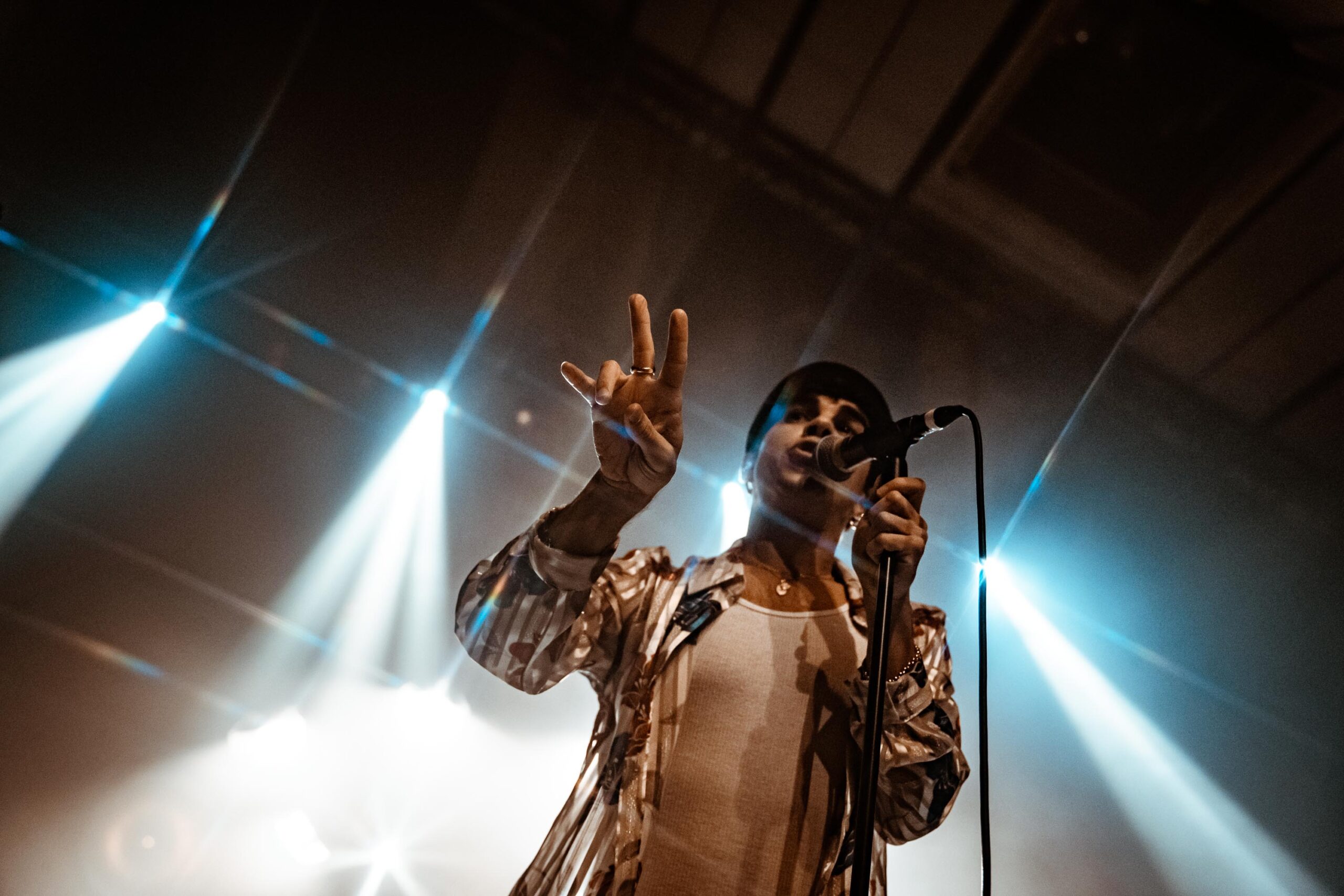 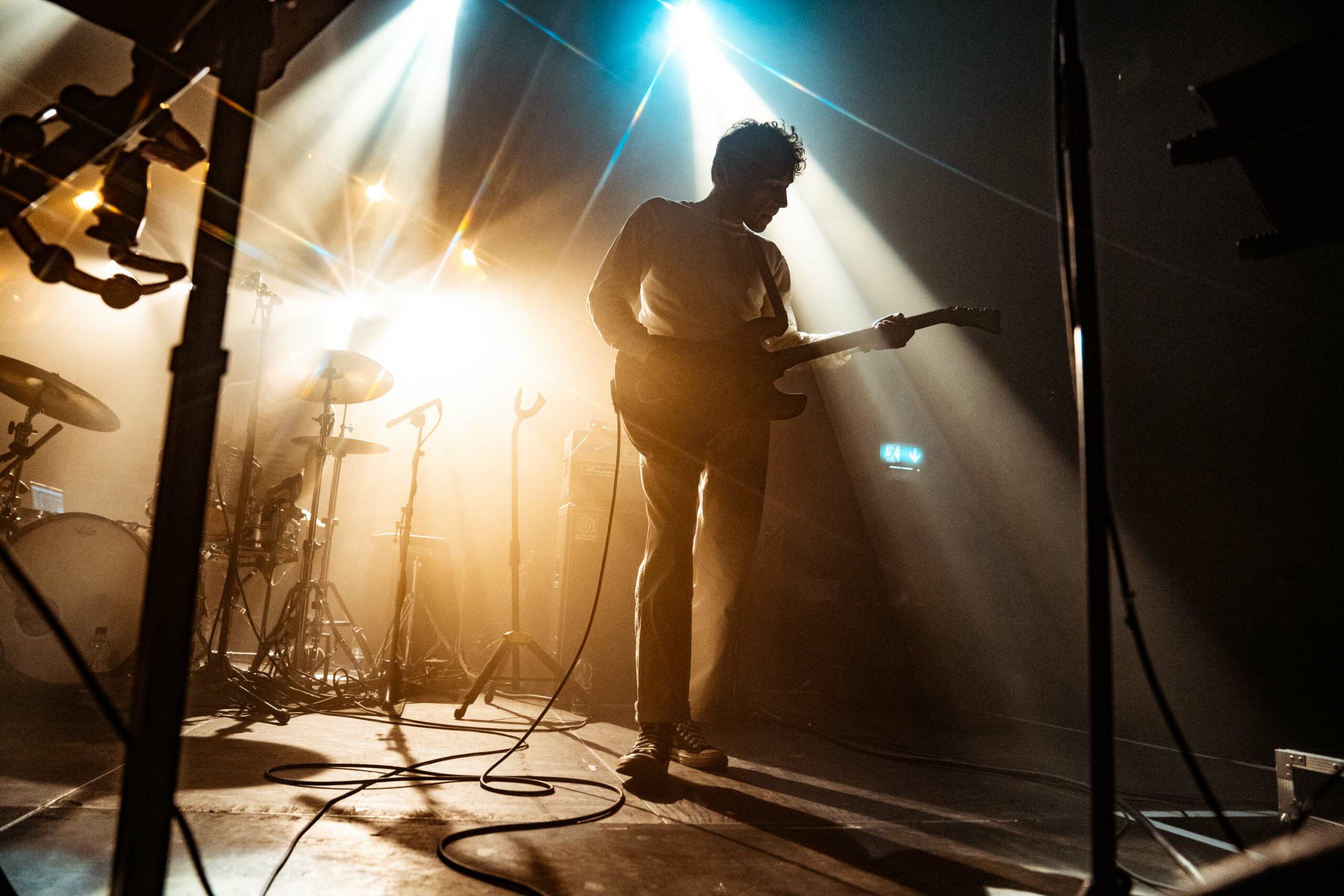 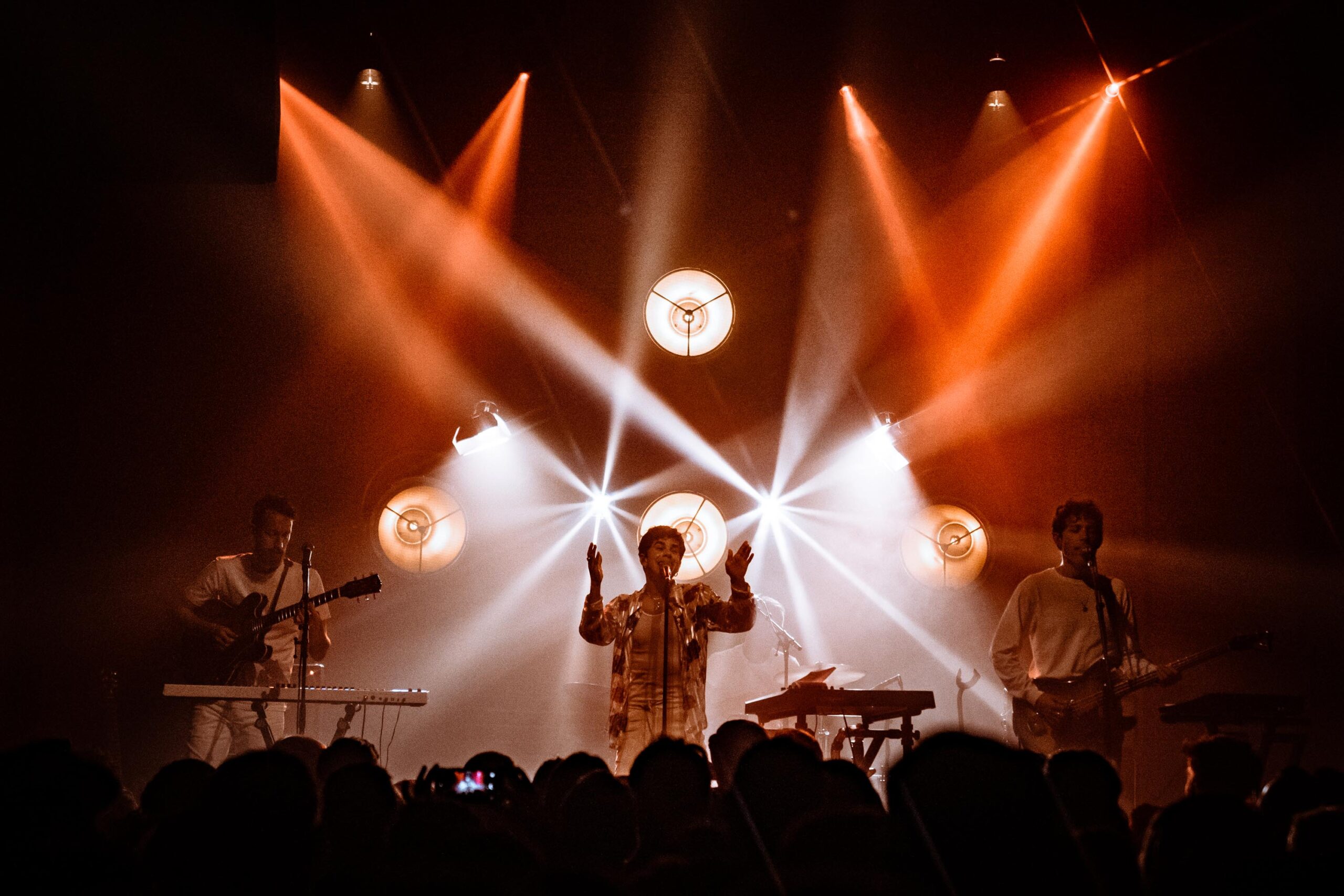