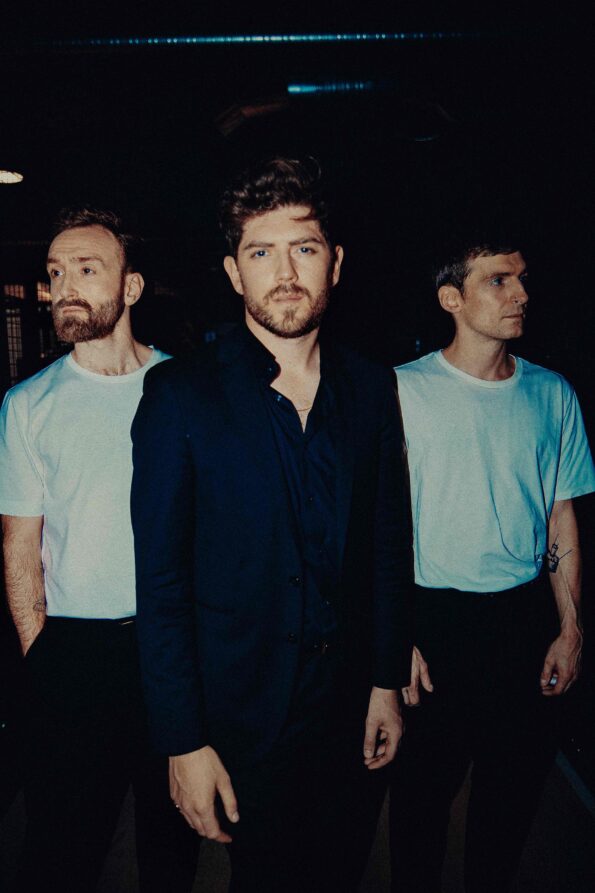 With pulsating synth beats and catchy lyrics, Barcelona is an attention-grabbing cut that stands out in its own way. The track follows the band’s previous single, Novocaine, lifted from their fourth album, POWER, out January 24th via Virgin EMI. With its own twist on the concept of a love song, the lyrics are unique from the usual tone of tracks based on this topic, bringing something refreshingly new.

On the new single frontman Sam McTrusty has said:

This is a love song about being in a film loop – a kaleidoscope of ideas and memories and the first song I’ve tried to write in a vignette style like this. It’s inspired by the unusual arpeggio mono synth part we fell in love with at the opening of the track. It sounds like a mistake and reminded me of when you would see old movie projector reels glitch and fail. It’s romantic and cinematic. It makes fun of love but also puts it up high on a pedestal.

Twin Atlantic are out on tour in 2020! Catch them at the following UK dates.