Joining fellow Aussie pub rock mates The Chats on their UK tour, it made for one hell of a night. 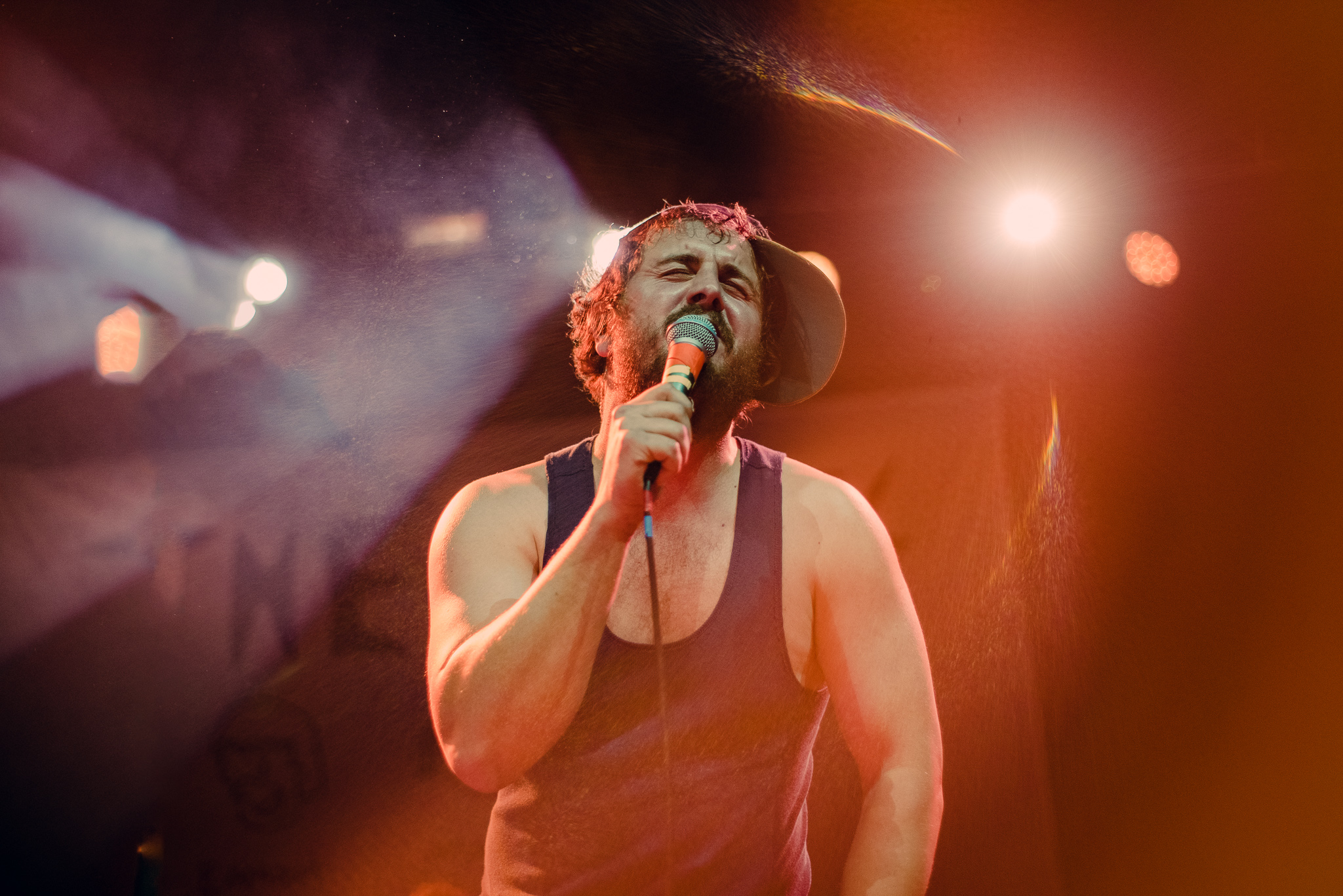 Formed in 2012, BAD//DREEMS – vocalist Ben Marwe, bassist James Bartold, guitarist Ali Wells, Cameron, and Wilson self-describe as “outsider rock”. Their sound and influences are hard to specifically pin down. However, there is a definite ‘Australian’ tone (and not just in relation to the accent) to their sound, and more importantly to their show.

BAD//DREEMS produce an energetic and engaging show. Lead vocalist Ben used every inch of the stage throughout the set. With no instrument to limit his movements, he could be found at the very front edge of the stage, or dancing around fellow band mates. It would be surprising if the guys did not win a few London fans. 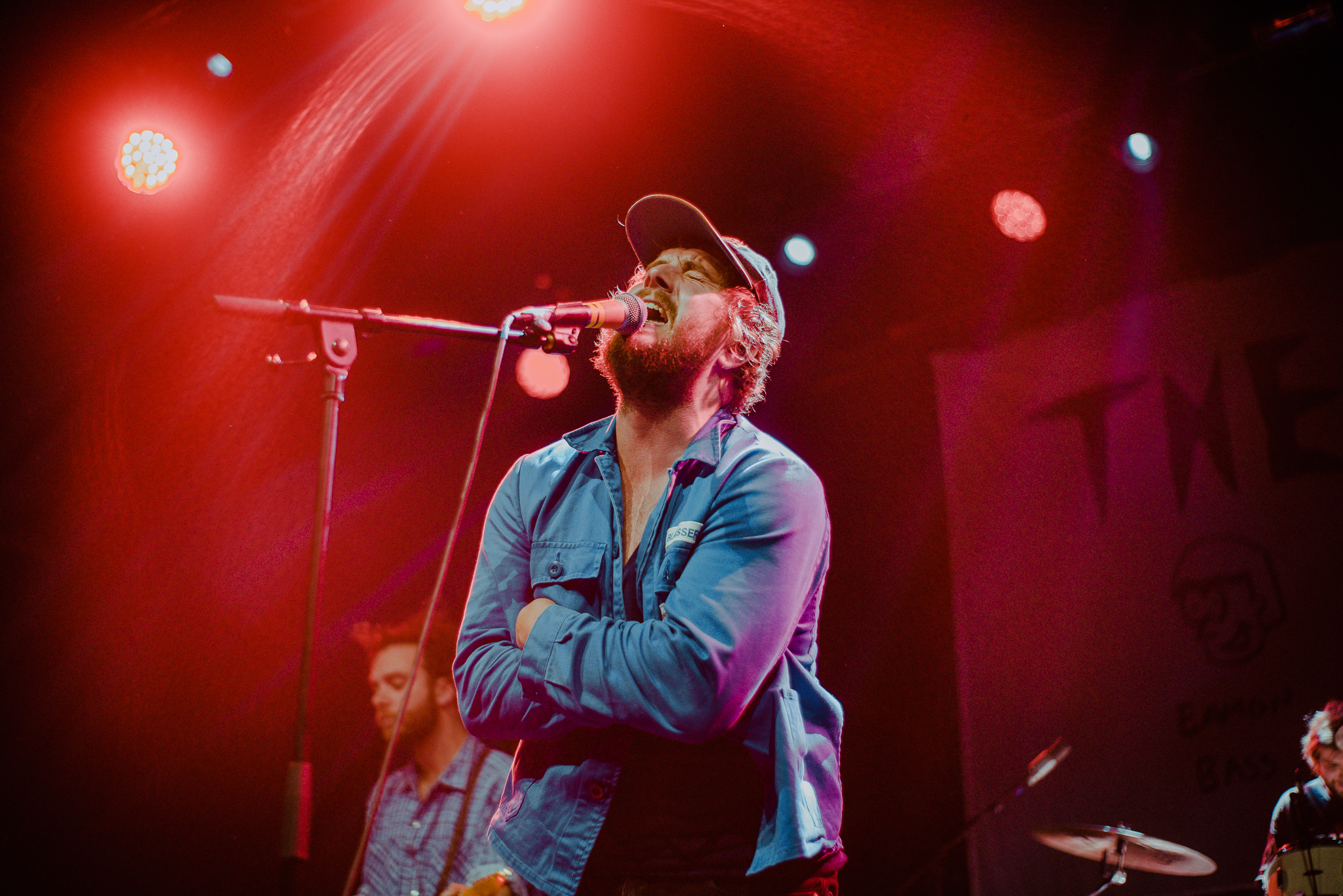 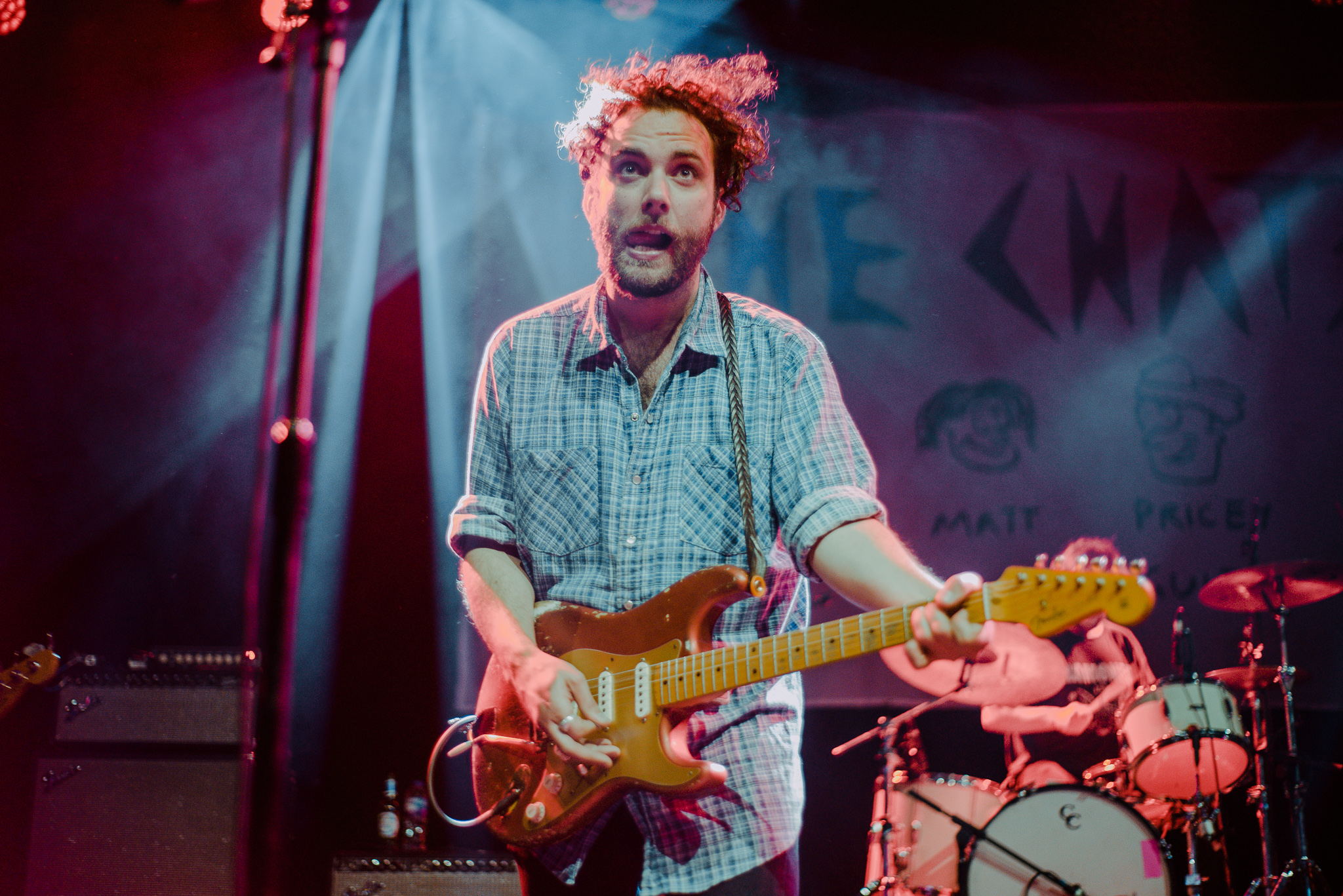 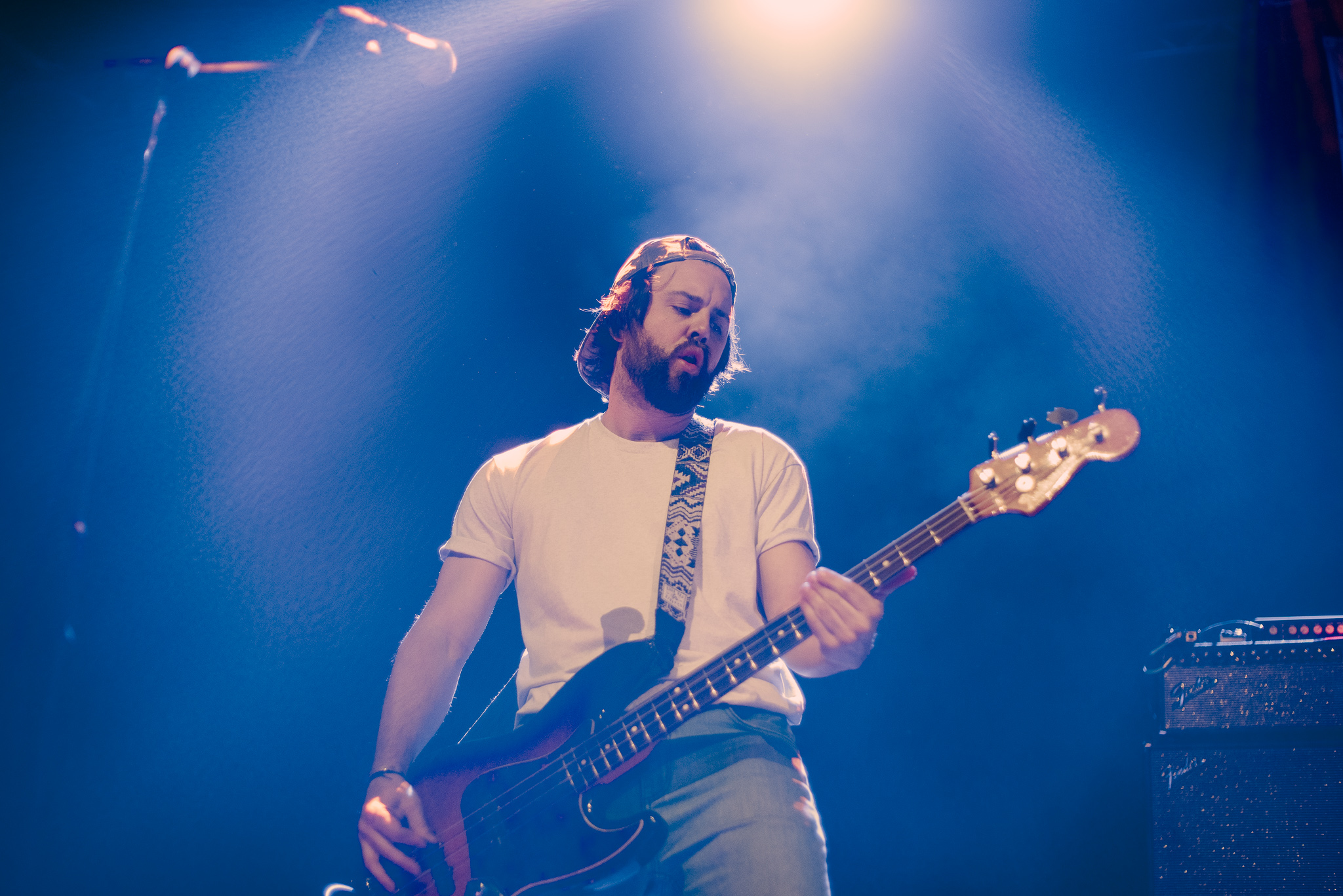 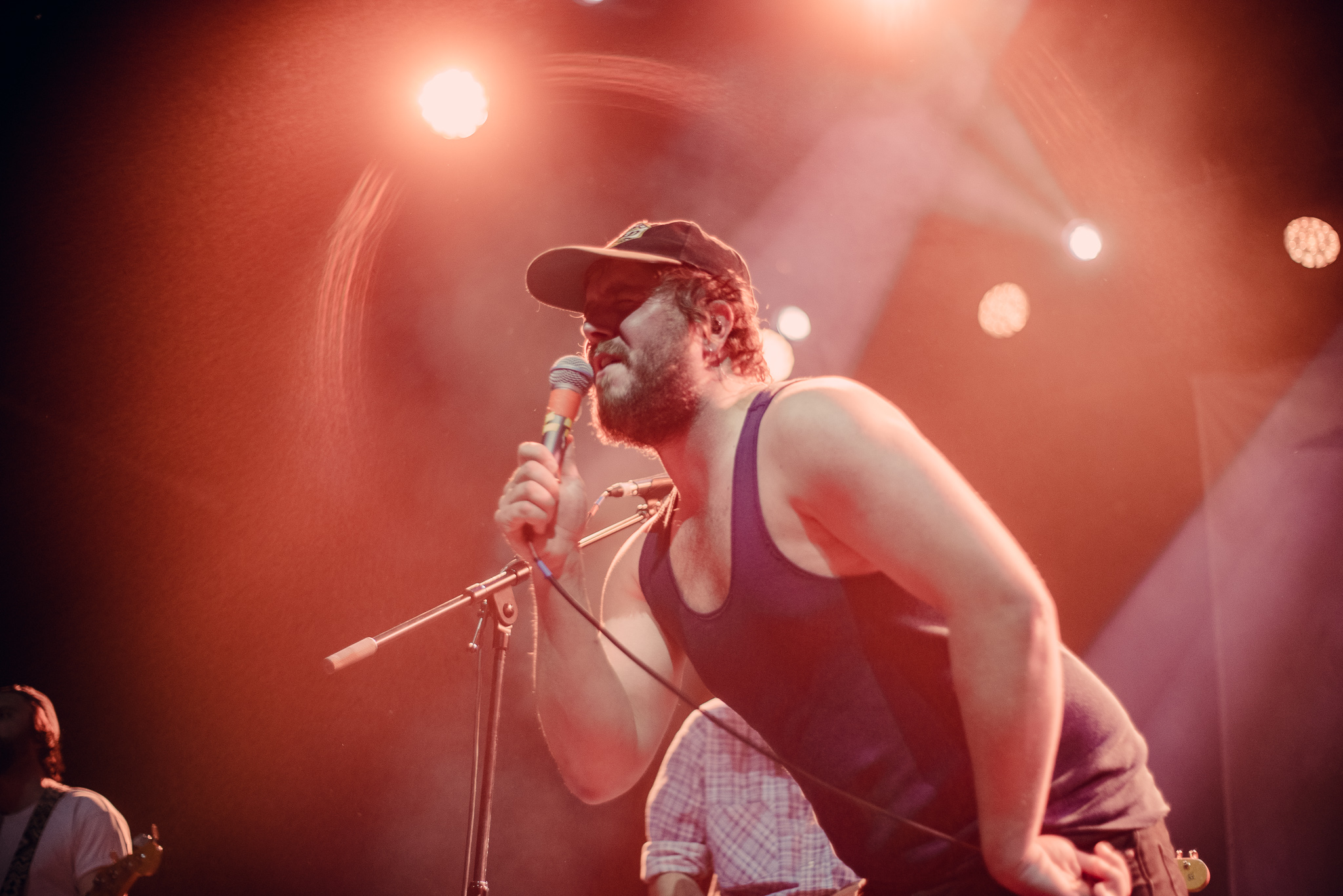 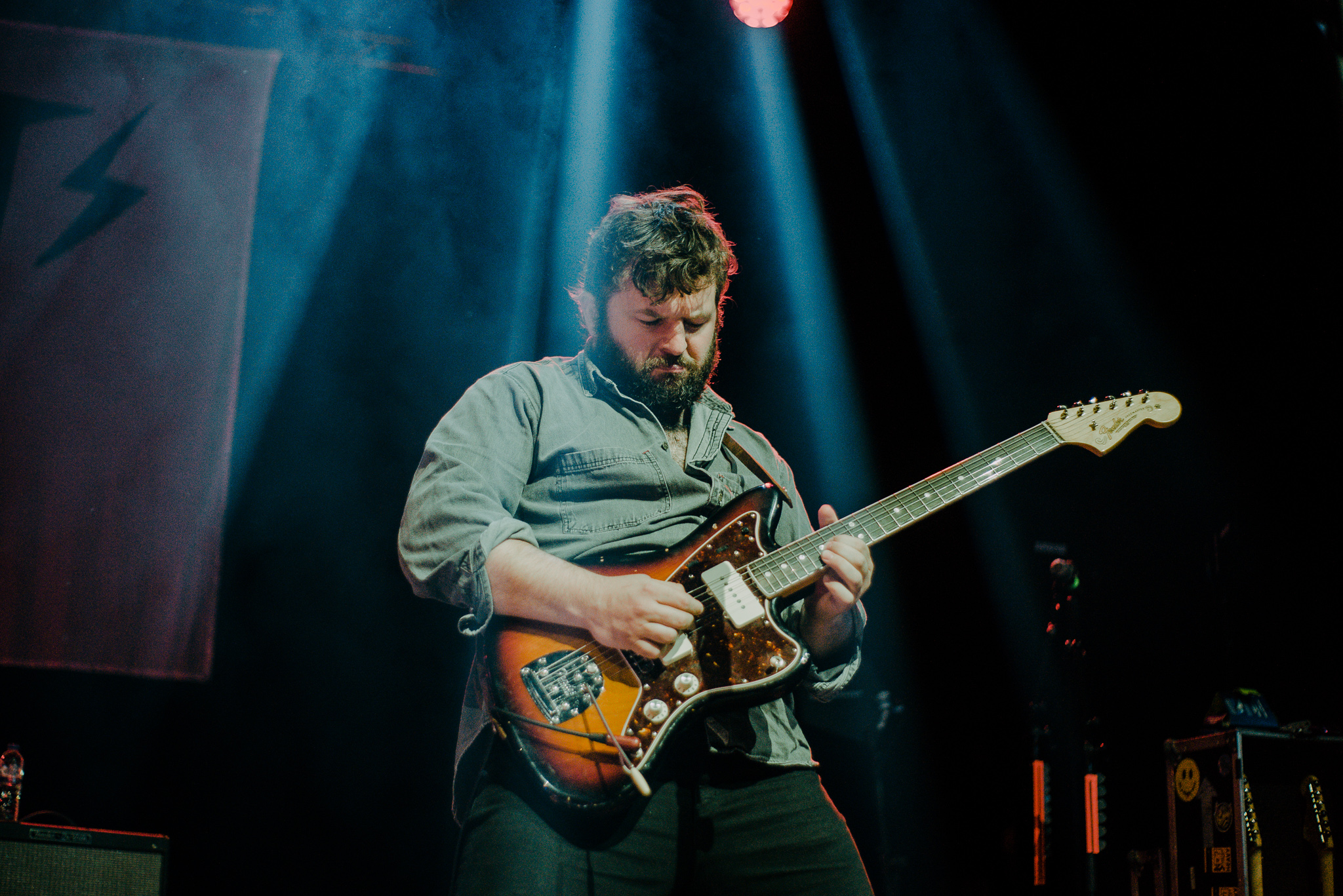 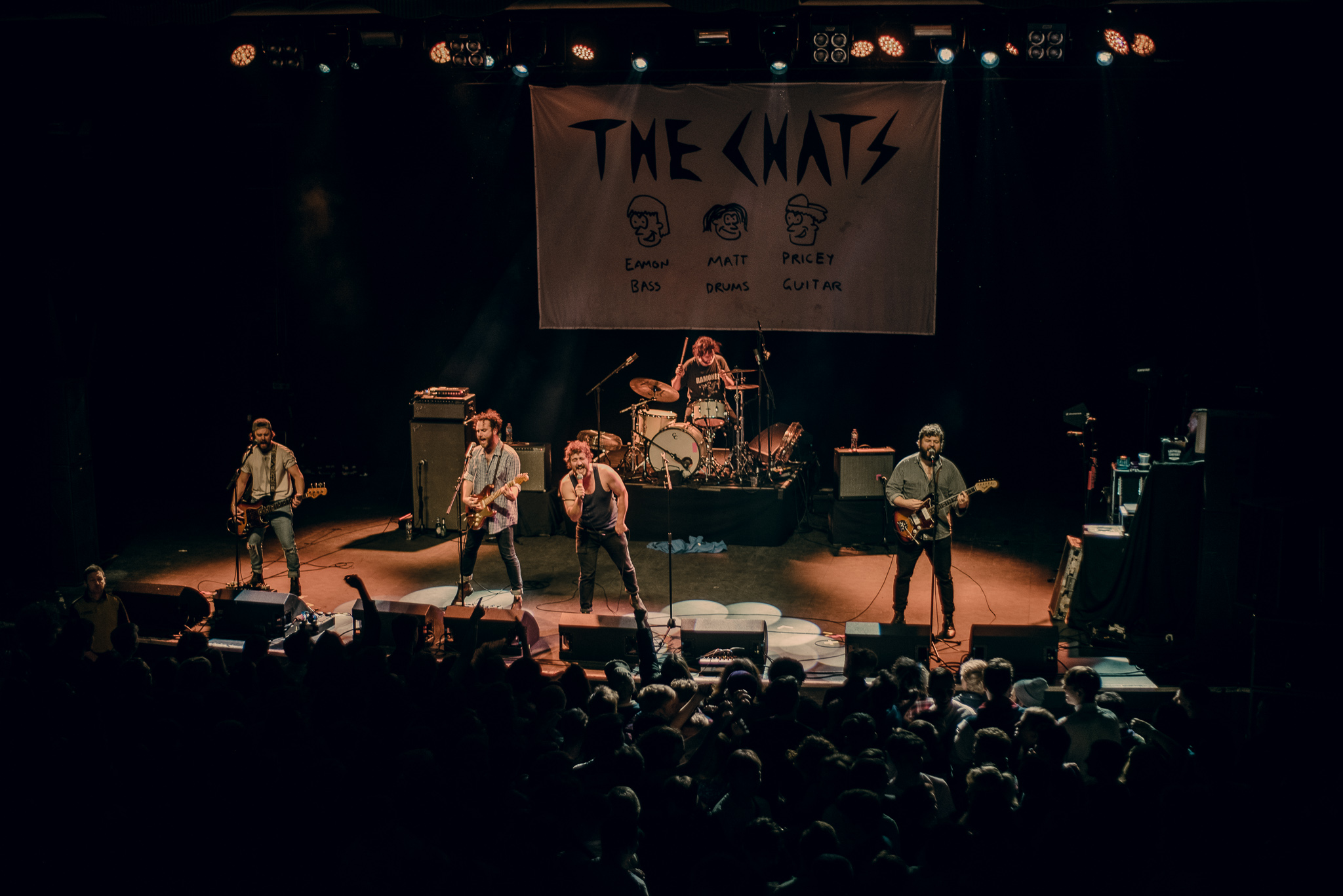