In celebration of The Garage’s 20th Anniversary, Minnesota’s own Remo Drive played to a sold-out crowd last Saturday night. 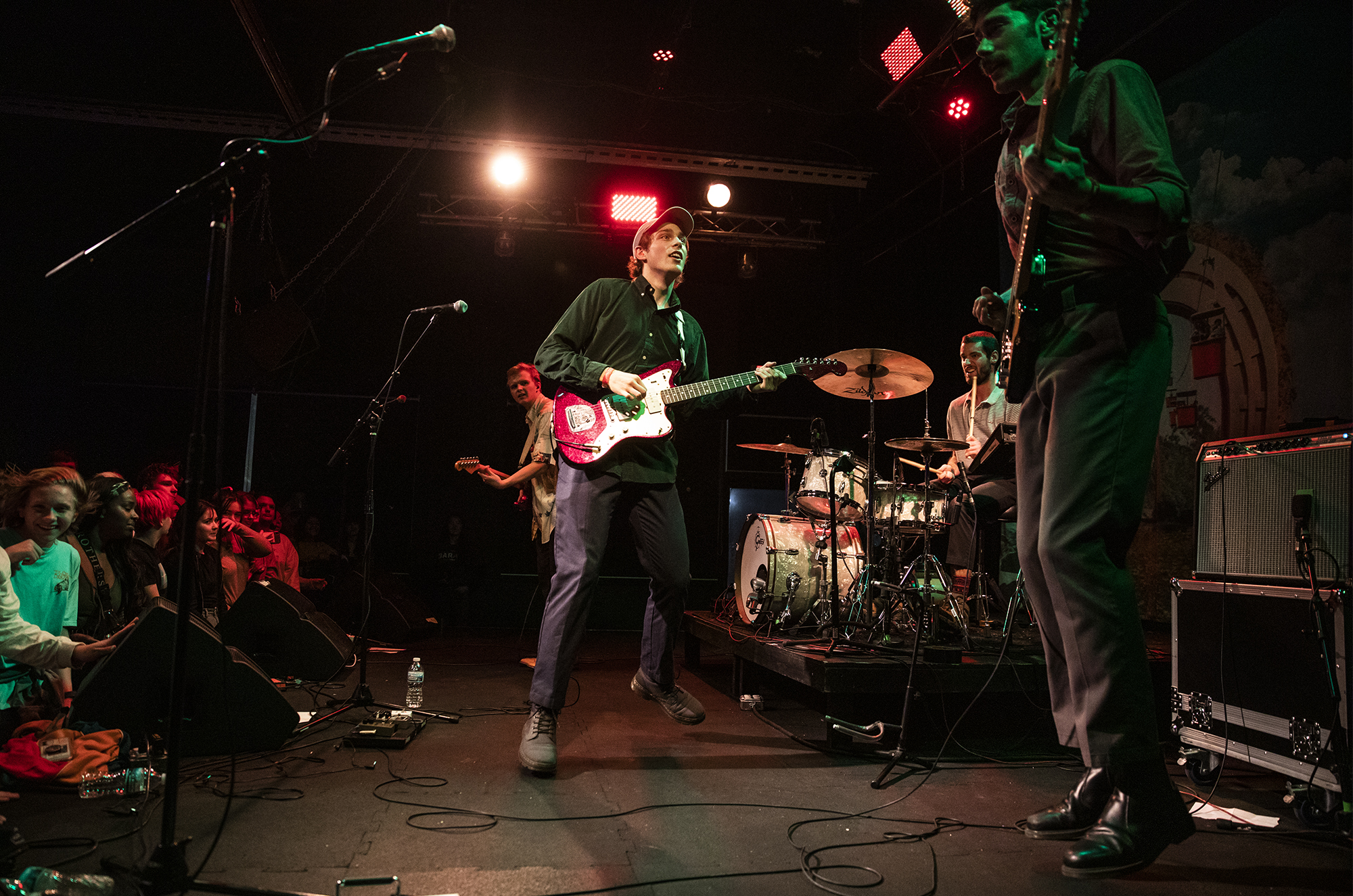 The bill for the night was a tribute to the venue’s impact on the music scene and their mission to book accessible, and often local, musicians. Three additional MN bands played before Remo Drive took to the stage: Miloe, Goodnight Gorillas, and Sapphire.

Once the first few notes of I’m My Own Doctor rang out in the venue, the energy shifted. Helmed by brothers Erik and Stephen Paulson, Remo Drive is an electric force of a band. Their newest album Natural, Everyday Degradation was their first release after signing to Epitaph Records. Poised to garner more attention in the US and beyond, it was a privilege to see them perform in their hometown.

As the night went on and the energy continued to build across favorites like Dog, Crash Test Rating, and Art School, the band paused to speak on the importance of the venue, sharing personal experiences attending shows in the space. After the show, fans took to social media to share how much the show meant to them, with one even sharing that their 8-year-old brother was able to crowd surf for the first time.

Shows like this and venues like The Garage make the Minnesota music scene special. It is so important that these spaces continue to receive our support.

You can keep up with Remo Drive here. 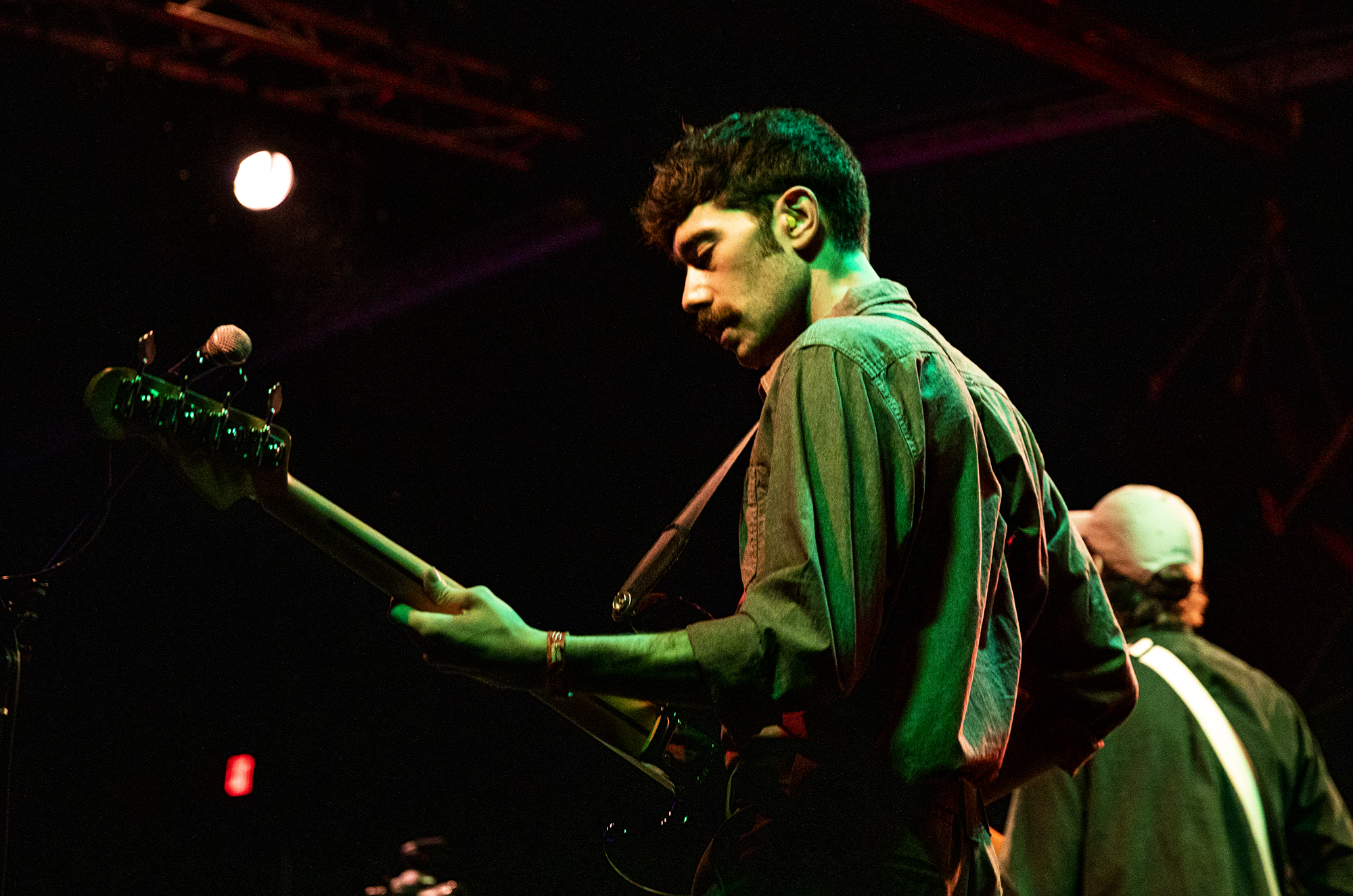 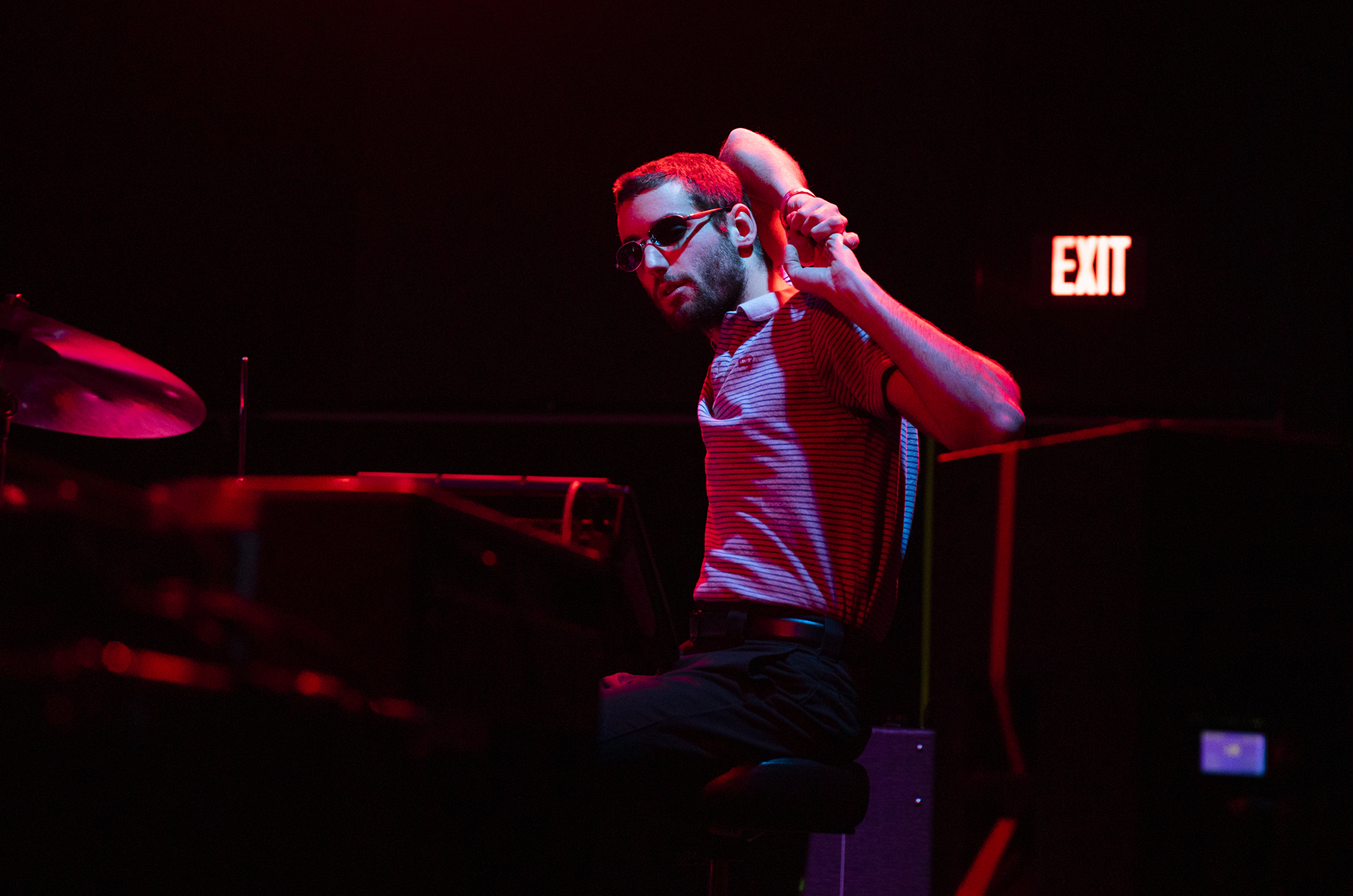 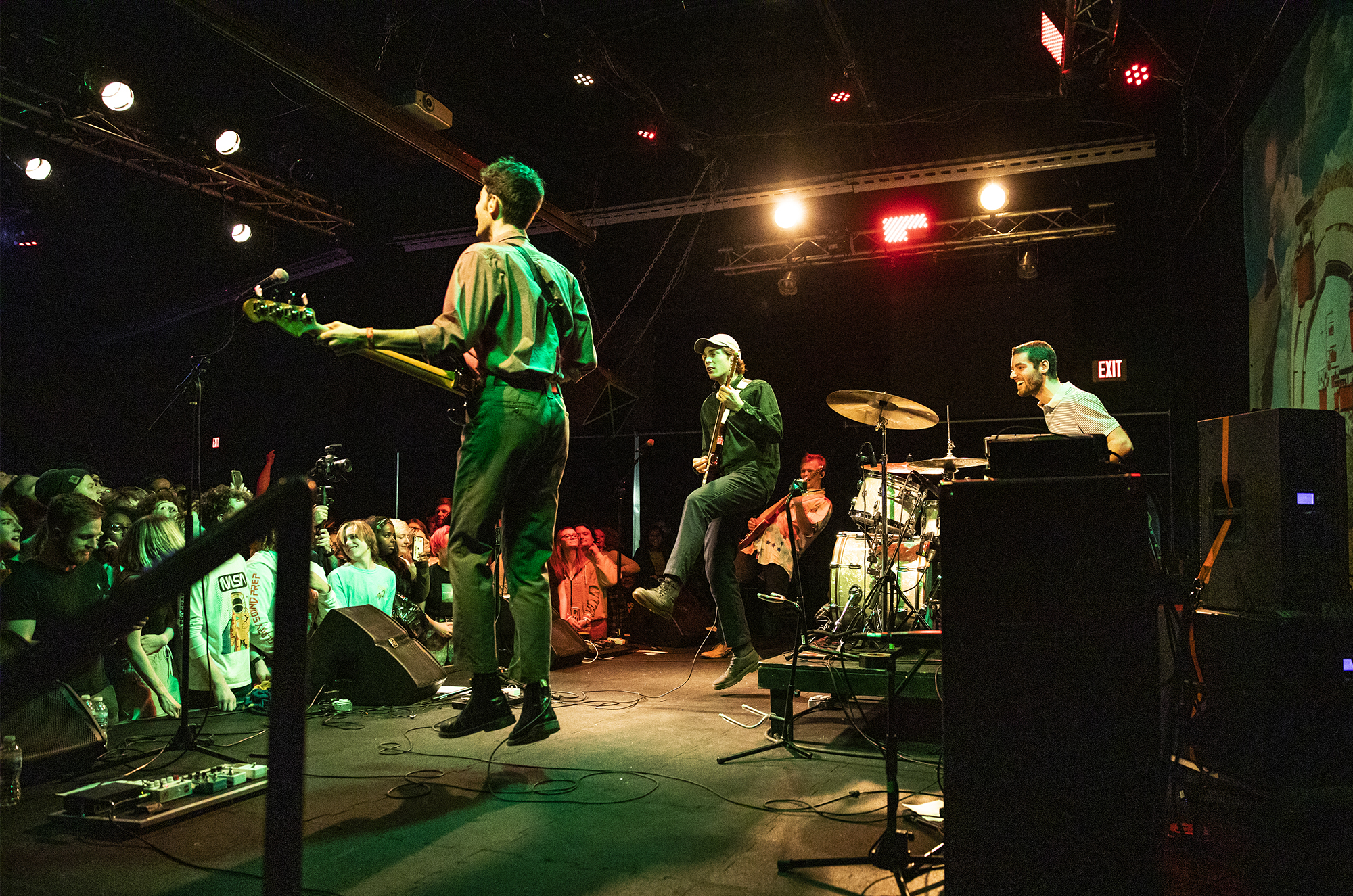 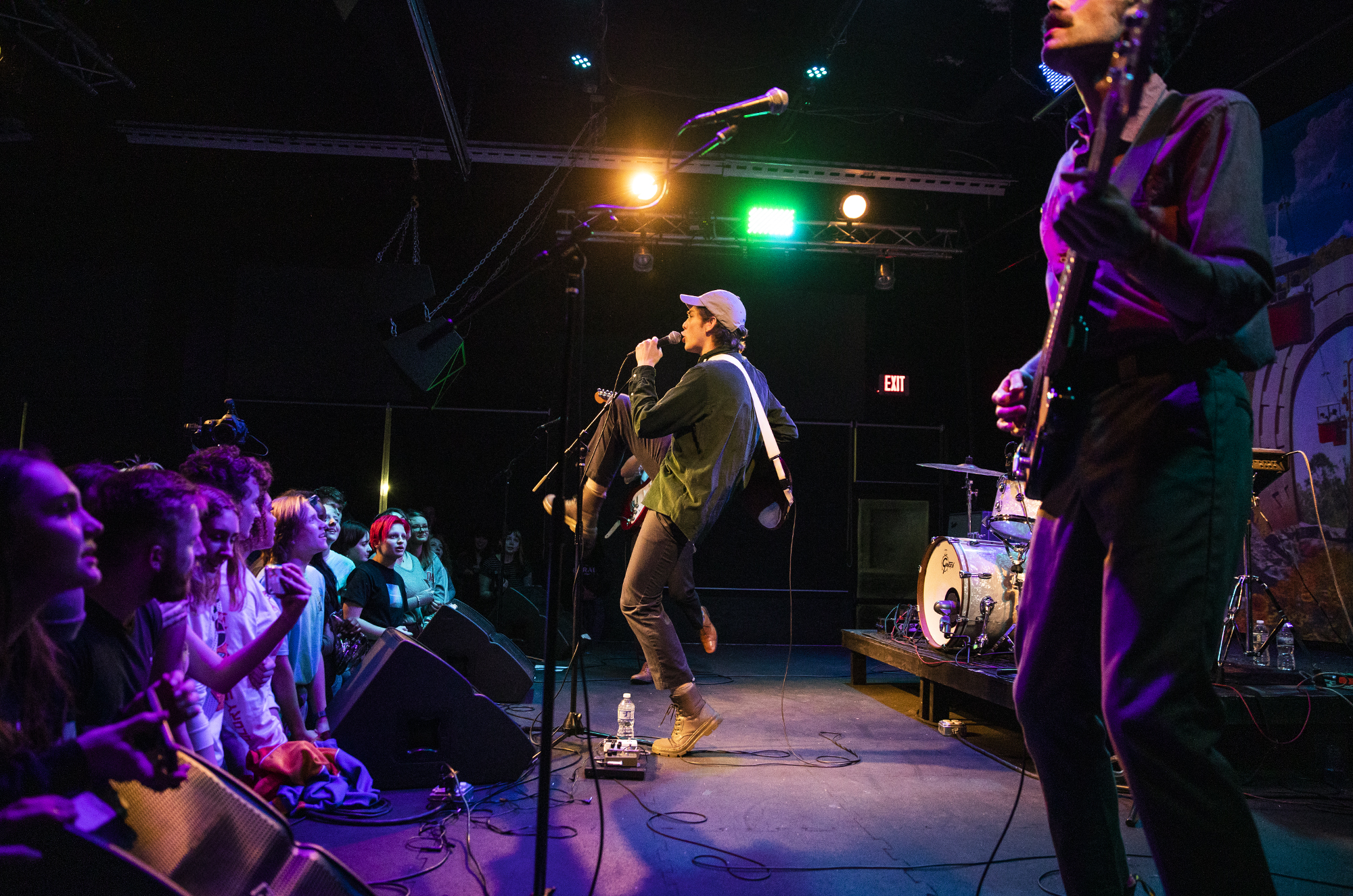 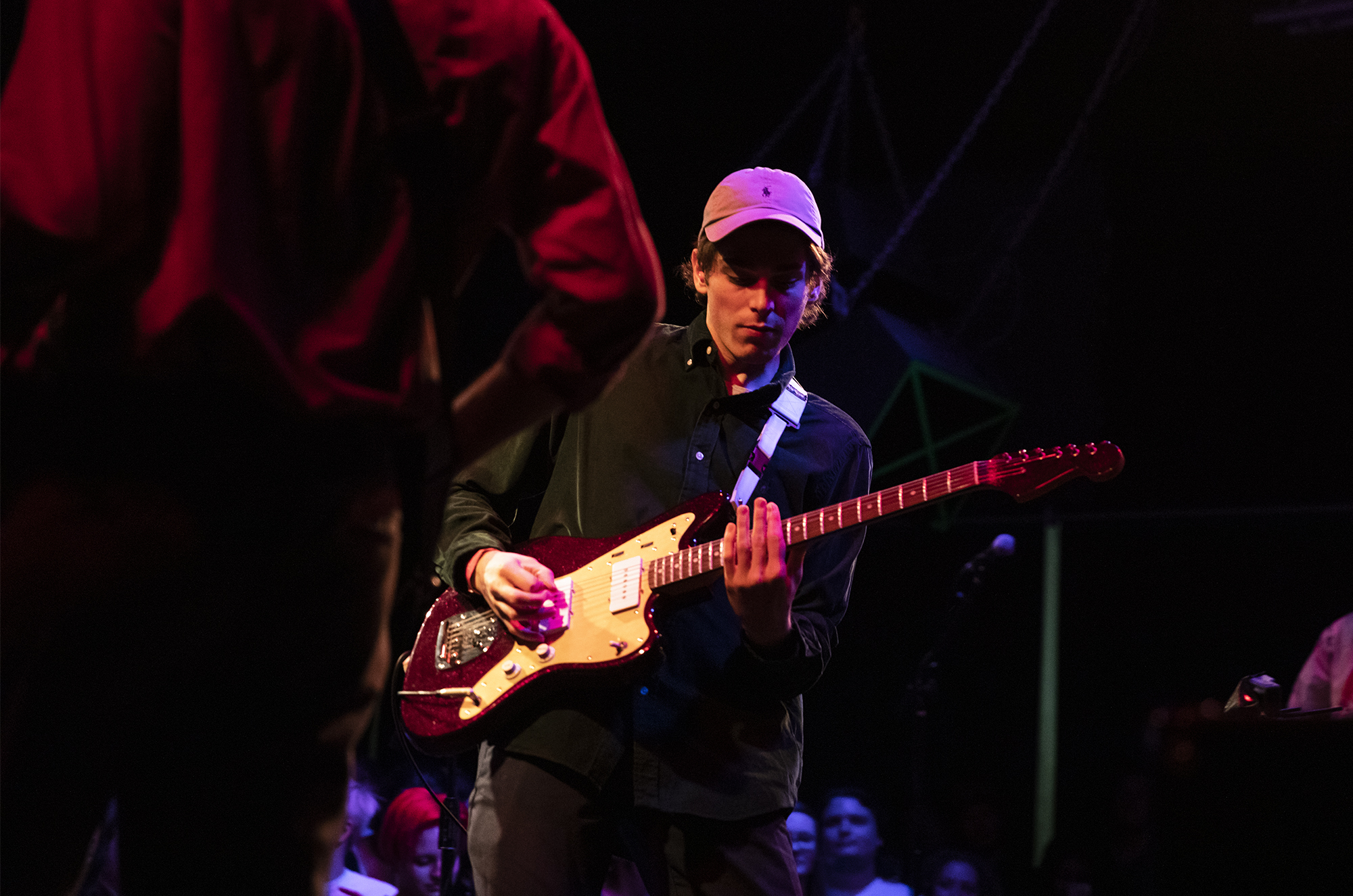 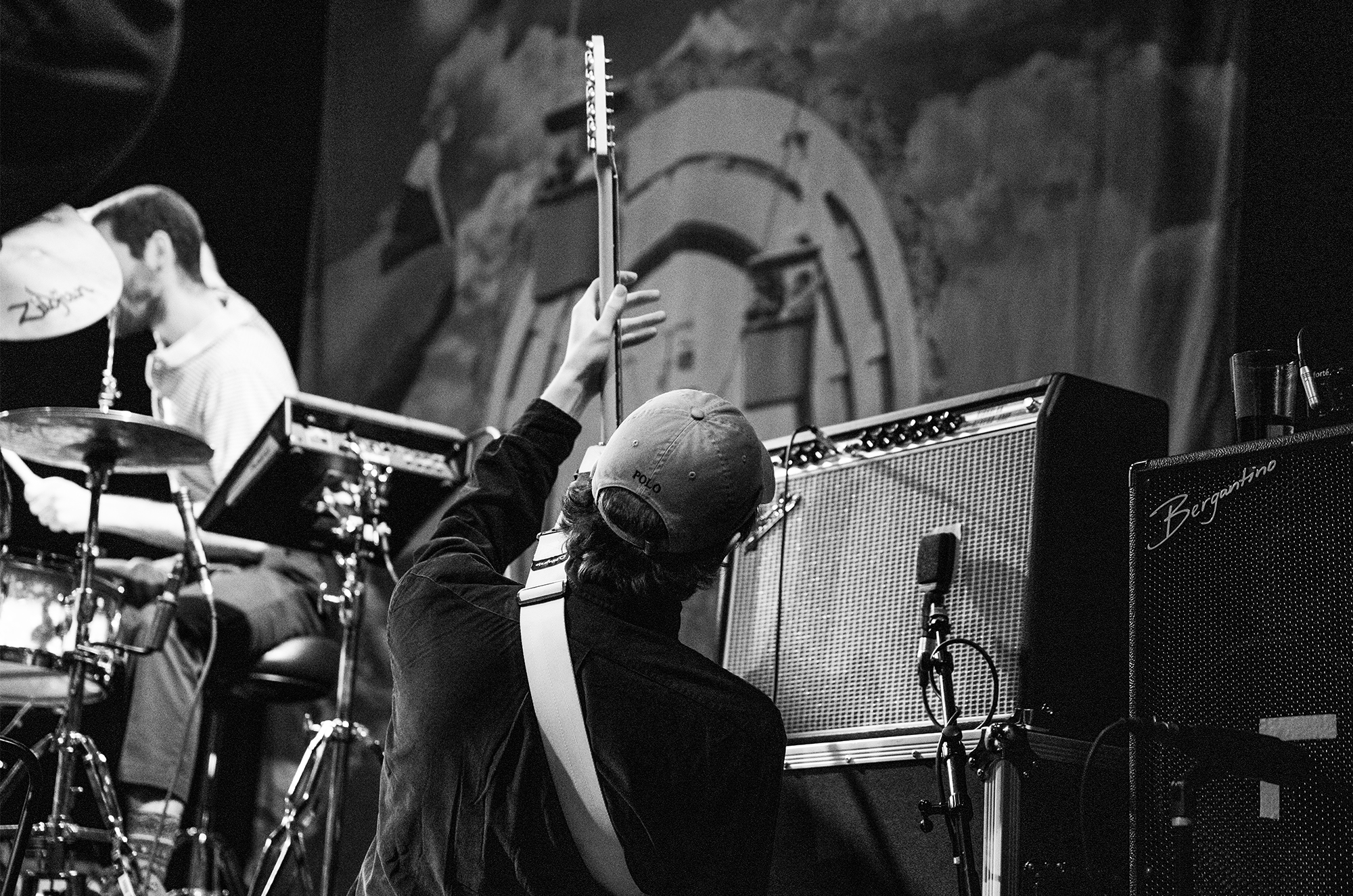 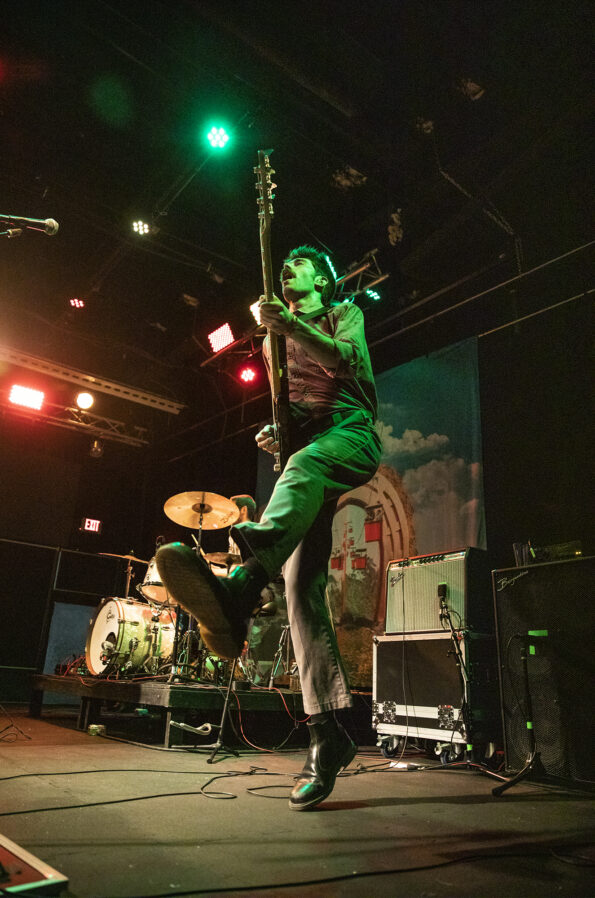 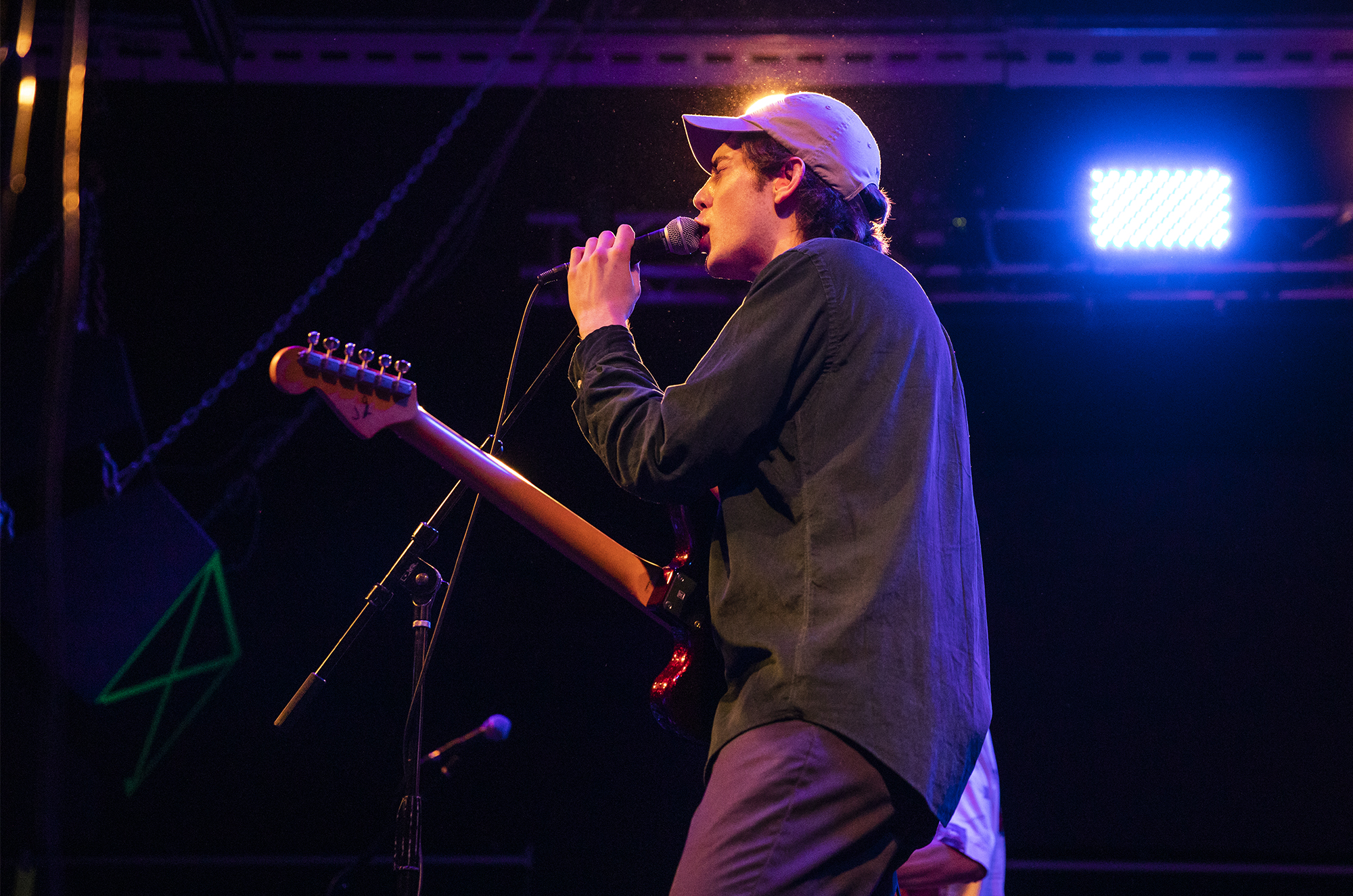 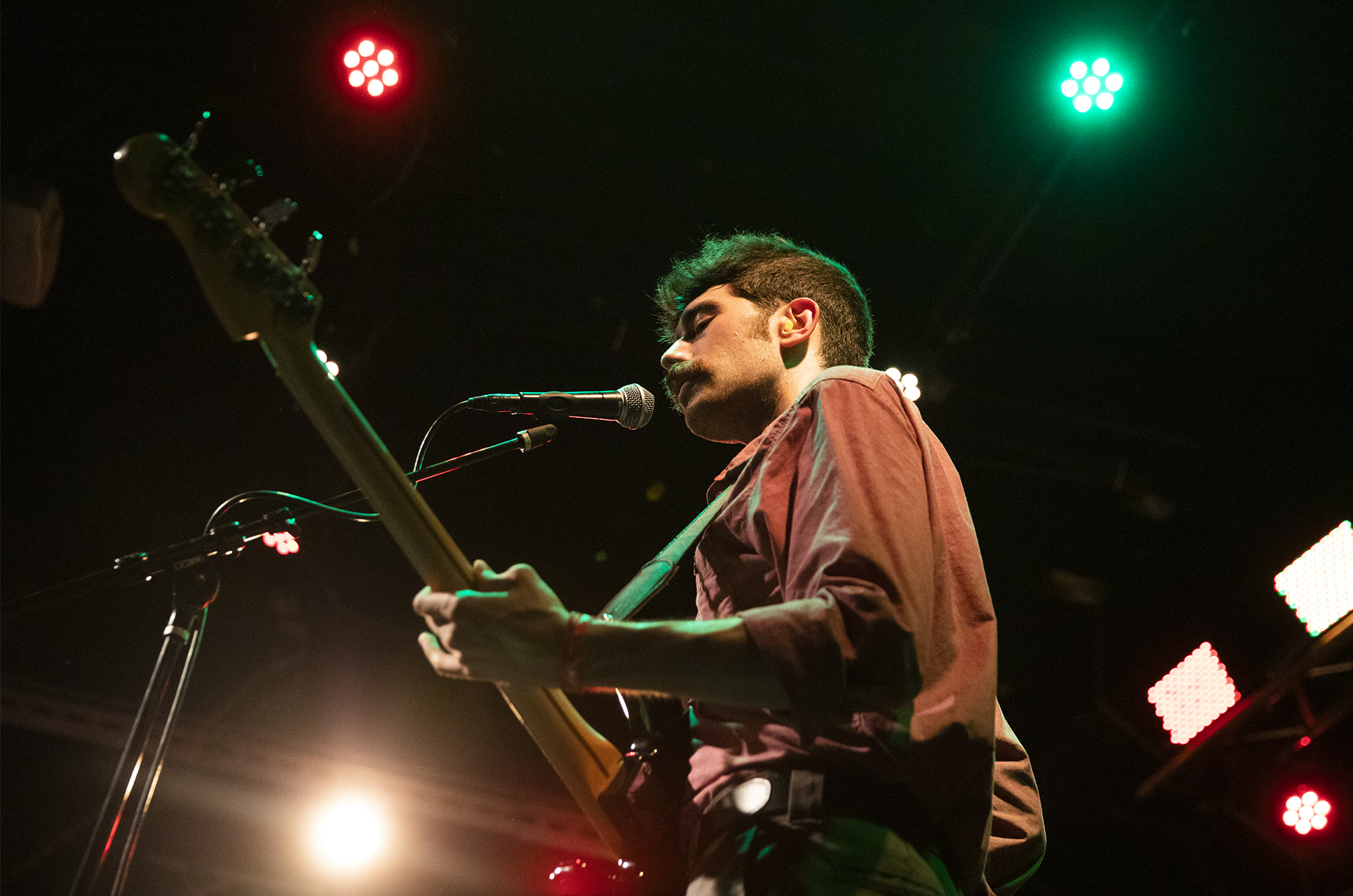 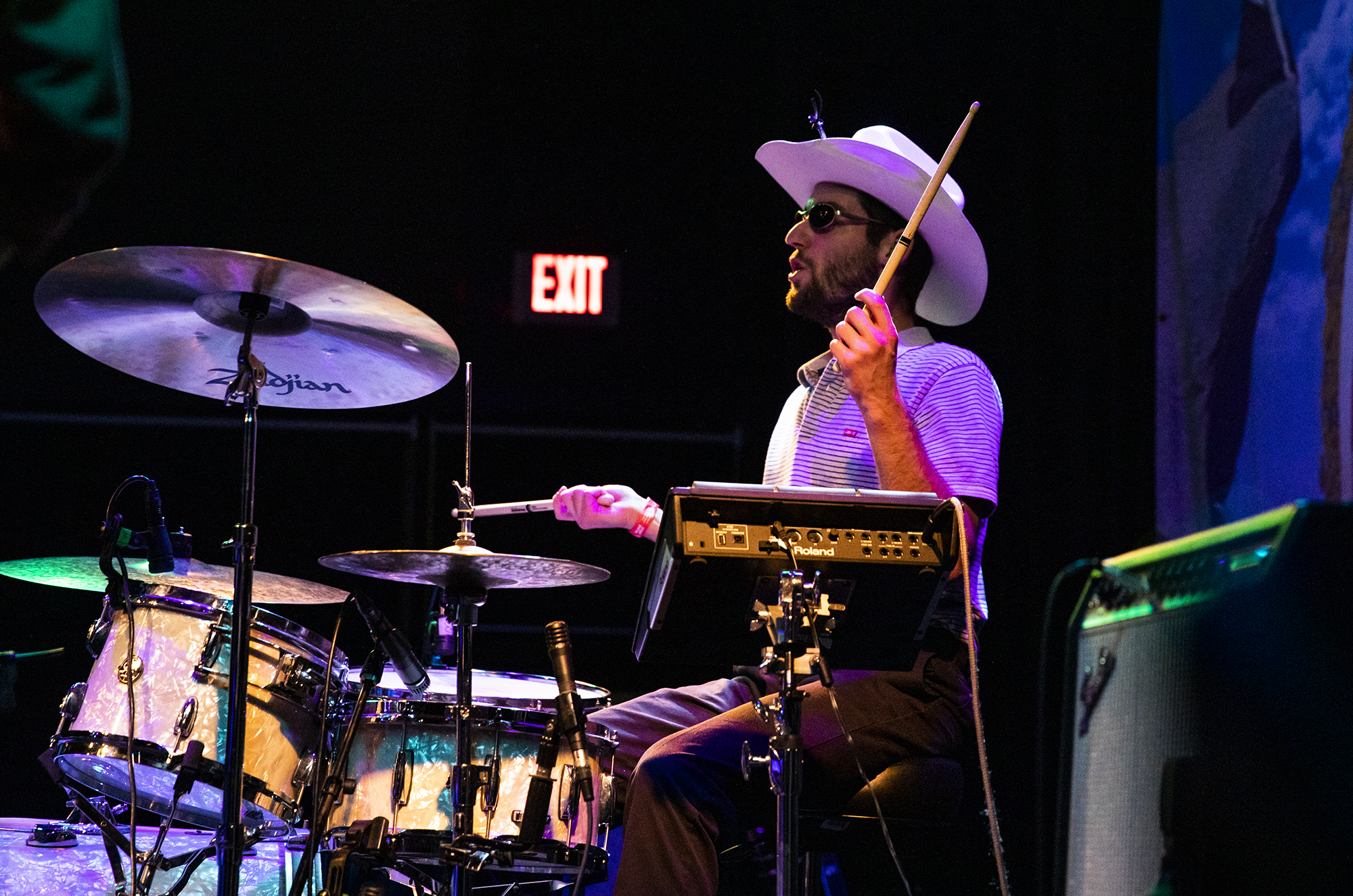