The two stars with their breathtaking voices have released a mixed English-Spanish song that shows they have pushed themselves to greater heights. 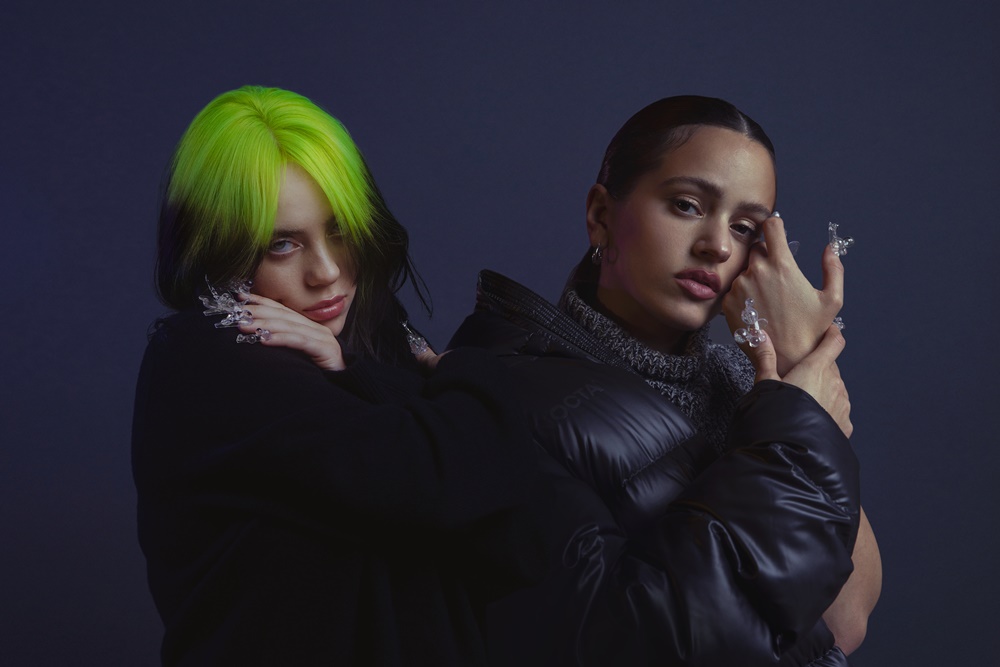 Both critically acclaimed musicians with Grammy Awards in their name, Billie Eilish and Rosalía’s collaboration was bound to be a huge success. The hypnotizing video for Lo Vas A Olvidar, showing the two singers singing to the camera in a dimly lit room, has already garnered over 34 million views in the mere week it has been online, after its debut on the official trailer for HBO’s hit show ‘Euphoria’.

The release is not the only thing on Eilish’s radar these first few months of 2021. The popstar has received 4 additional nominations for the 2021 Grammy Awards and announced the release of a book. On top of this, her highly anticipated documentary film, ‘Billie Eilish: The World’s A Little Blurry’ is premiering next month.

While Eilish has been making waves with success after success, Rosalía has spent a large majority of the last year immersed in the creative process of writing and recording her eagerly-awaited next album.