The Irish-born singer-songwriter gave a spectacular performance that left the sold-out crowd in awe. 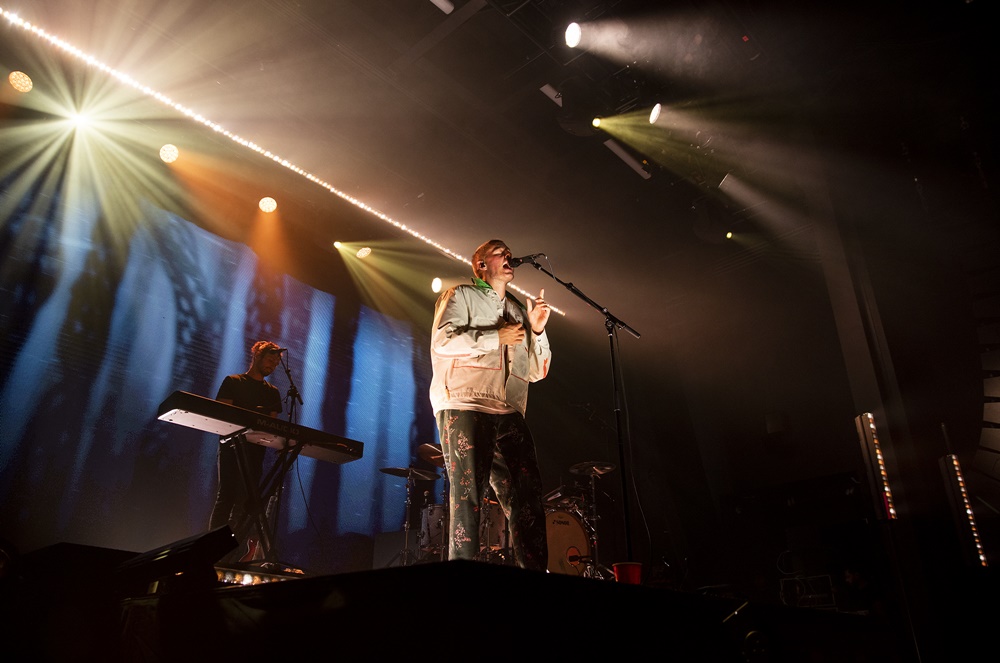 Opening with heavy hitters Lost and Power Over Me off of his debut album Without Fear, Kennedy immediately drew the audience in. After the first three songs, he took a moment to greet the crowd. After what felt like minutes of uncontrollable cheering, Kennedy finally found a pause to say, “You seem like you’re in great form, so I’ll try not to tell too many sad stories.”

The majority, if not all, of Kennedy’s songs explore raw and vulnerable emotions. Throughout the set there were multiple instances where we were almost moved to tears. There’s an intensity and honesty–a rawness–to Kennedy’s delivery. His sincerity is palpable, one can feel the emotion behind each song and the story in the lyrics. In the way that he forcefully pushes the vocals from his chest, it’s almost as though Kennedy is expelling his innermost thoughts. It is a cathartic experience to watch him perform.

Before transitioning into The Corner, Kennedy explained, “Sometimes you have to be the one that holds other people up.” The instrumental cut out completely toward the end of the tune, leaving emphasis centered completely on Kennedy’s vocals. Kennedy utilized this stylistic choice throughout the performance to build emotion for key, lyrical moments. 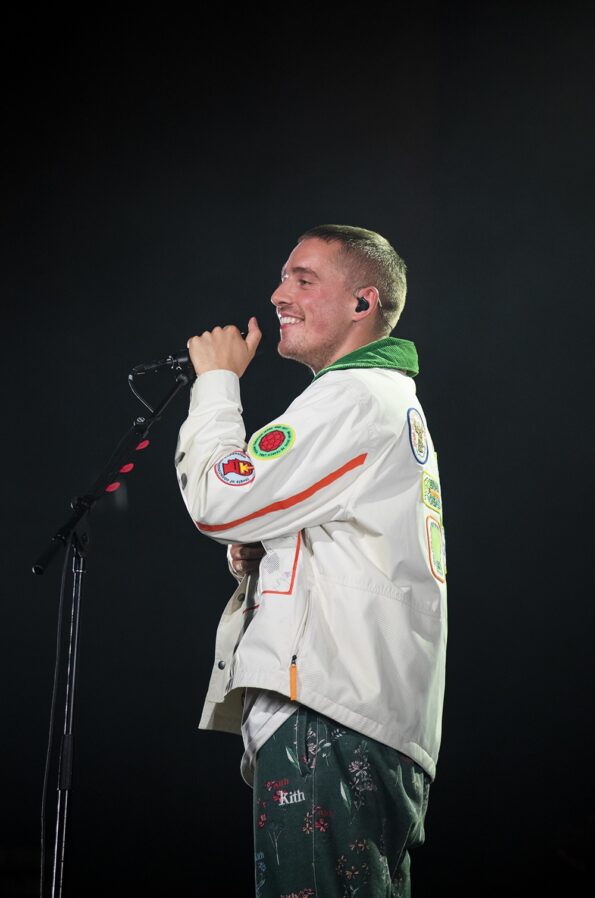 The high point of the set came during the acapella version of For Island Fires and Family. The lights went down and the band unplugged, allowing for Kennedy to deliver the most breathtaking song of the night. Asking the crowd to join him in song, a magical shared moment occurred: “But she’s bringin’ the moon and stars to me / Damn permanent reverie / And even though this life, this love is brief / I’ve got some people who carry me.”

Kennedy jumped right back into the heat with Outnumbered, bringing the energy back. This energy continued through to the conclusion of the set and into the encore. Upon leaving the venue, Kennedy’s Minneapolis fans knew that they had shared a deeply intimate and personal experience. Genuine and meaningful connection between an artist, their songs and their fans is hard to come by, but Dermot Kennedy’s Better Days Tour is a shining example. 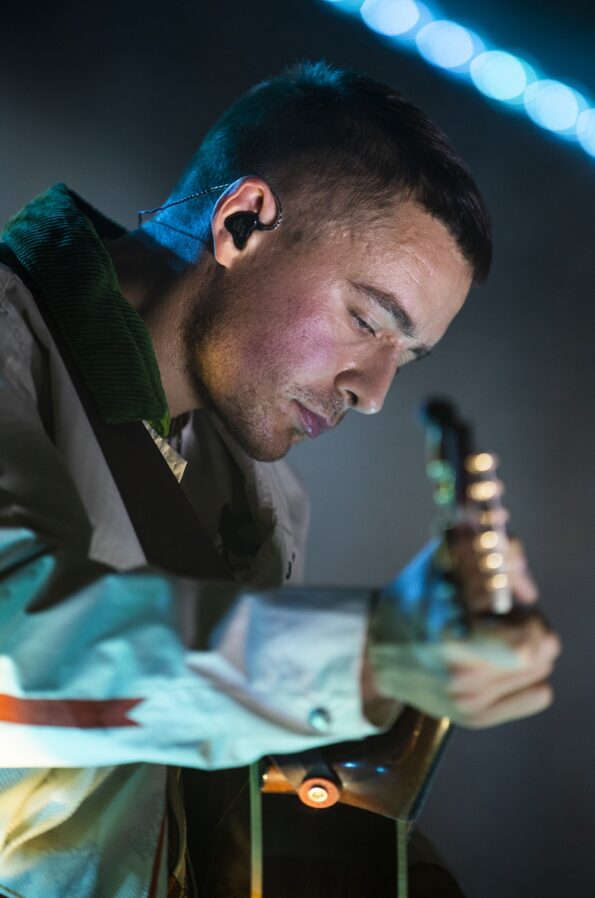 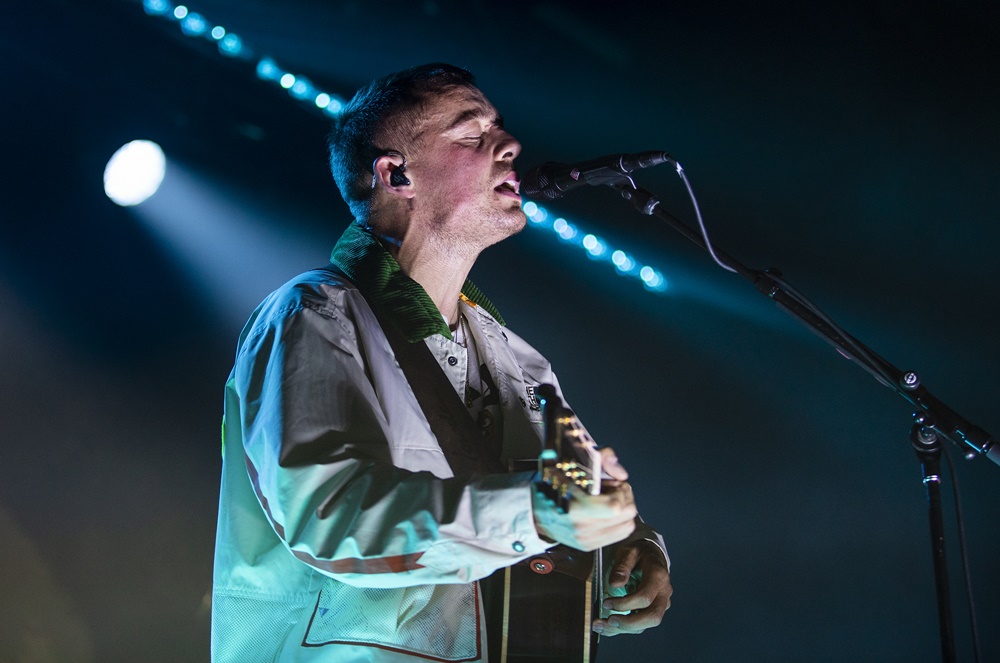 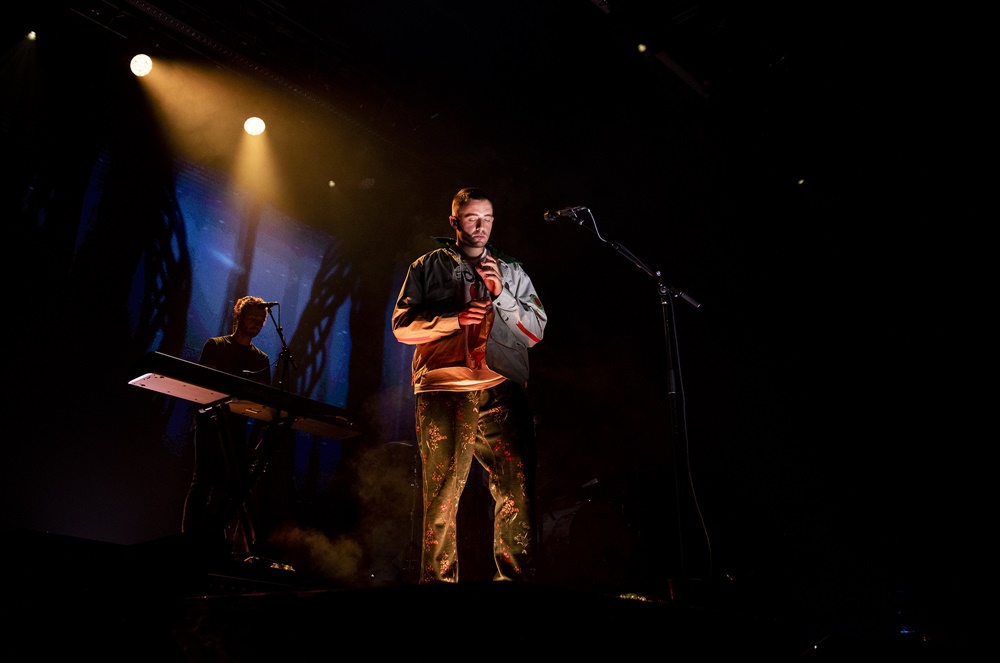 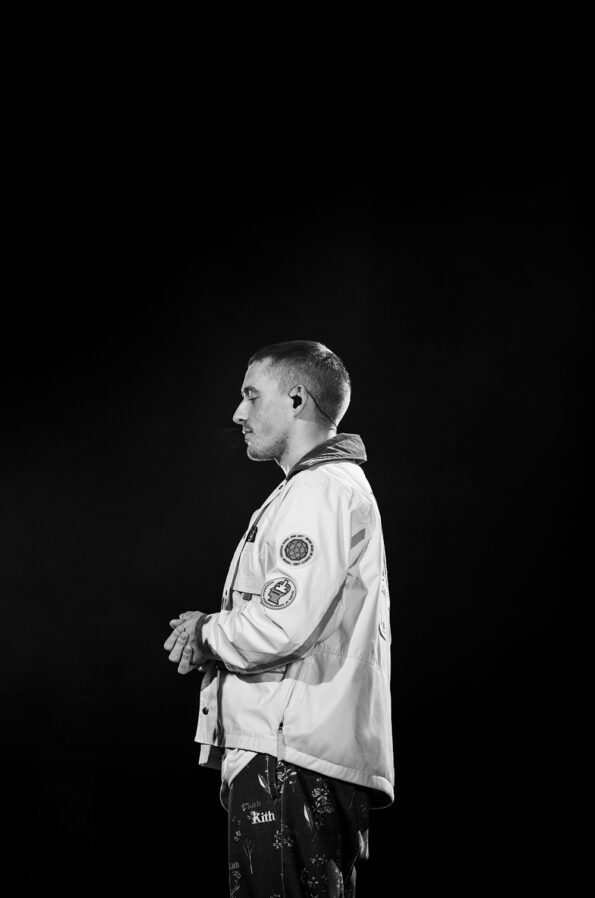 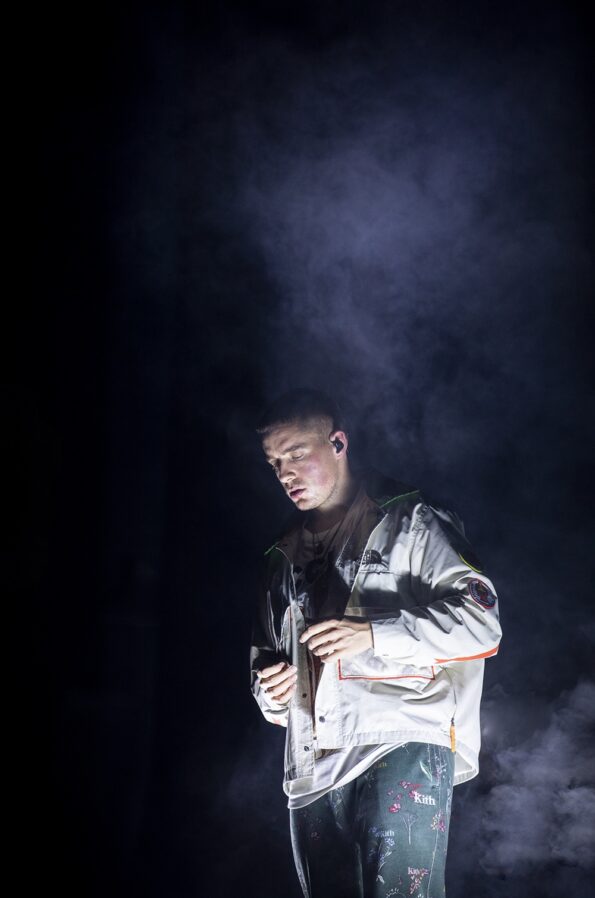 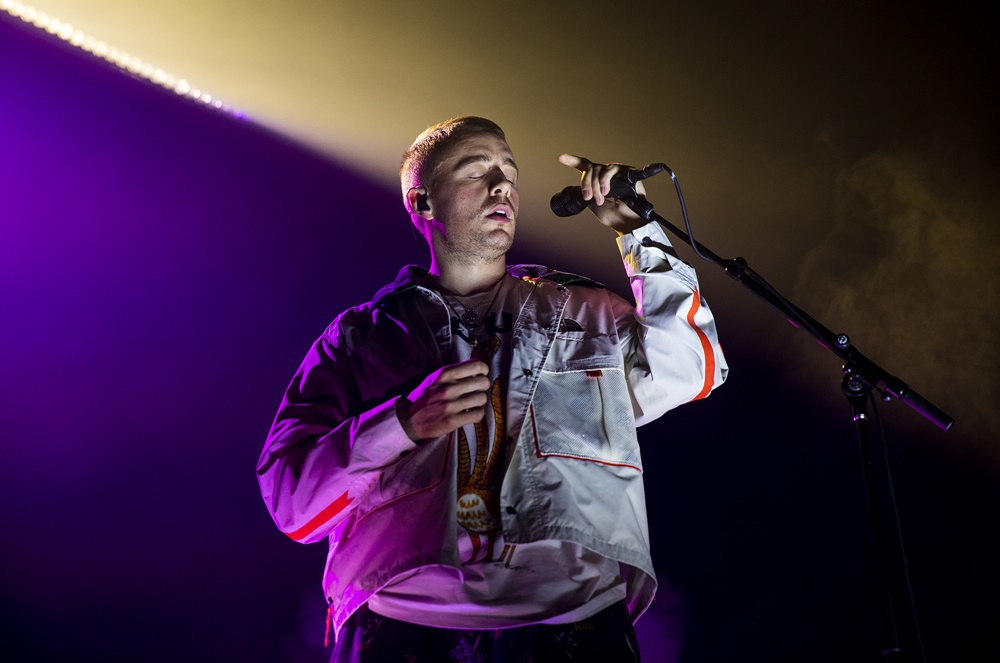 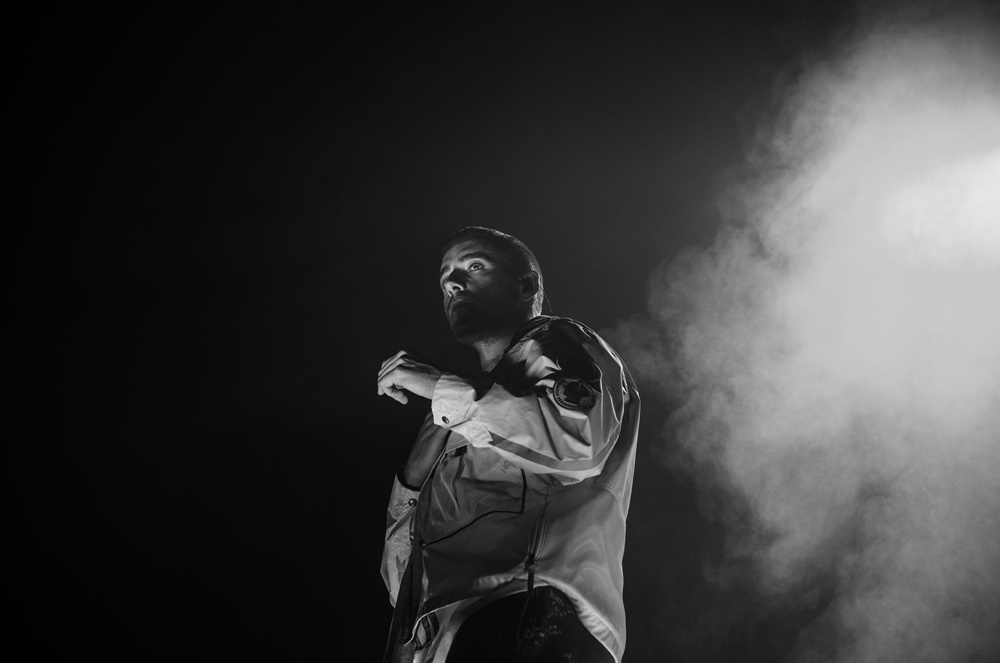 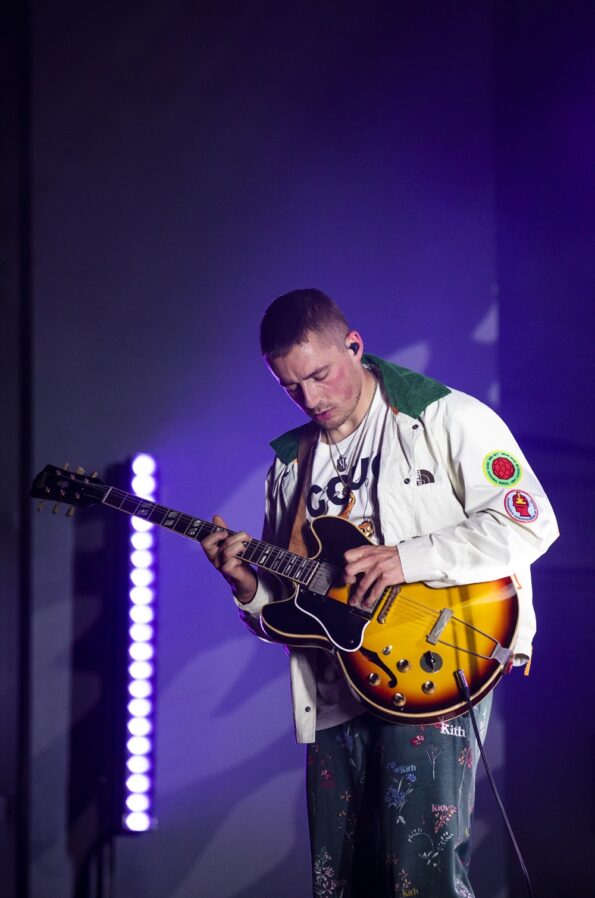 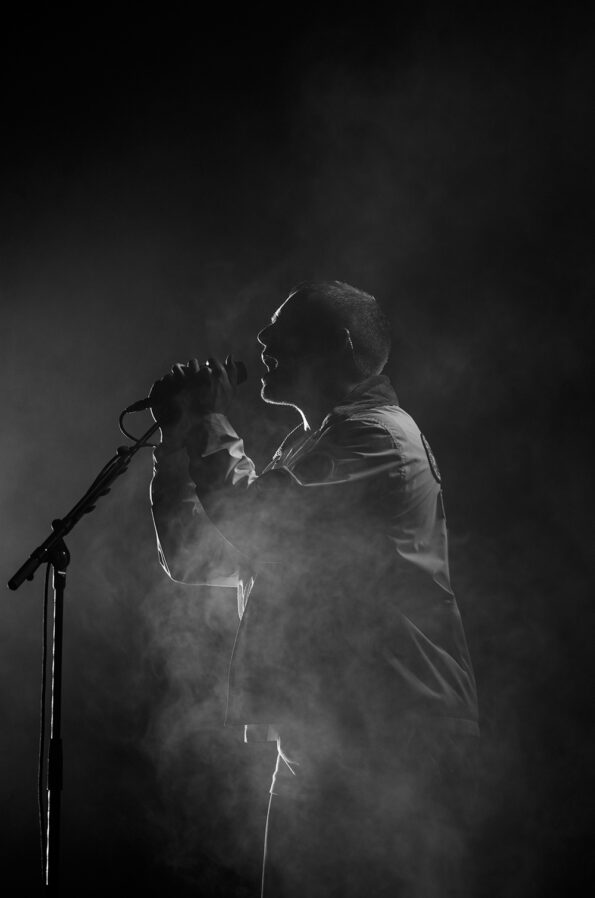 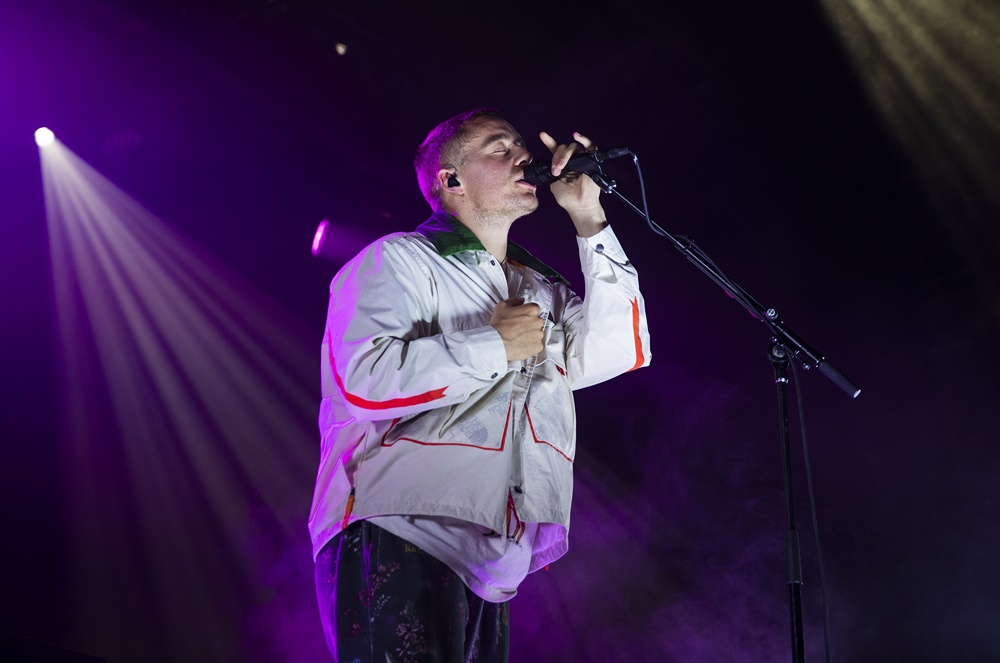 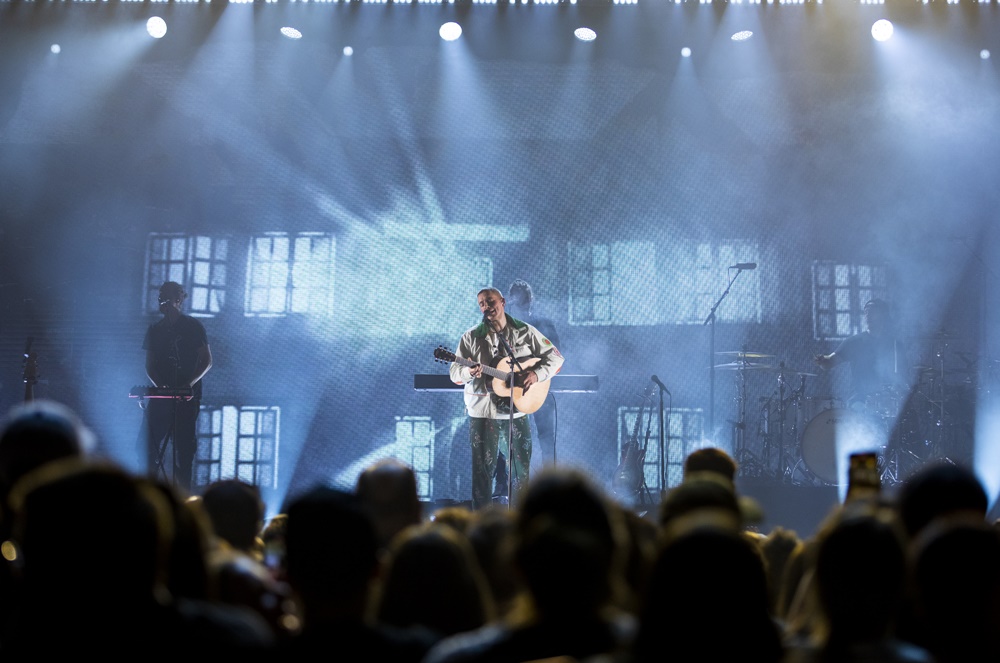