After what had felt like an eternity and a half, the O2 Academy in Brixton reopened its doors for the first time since the start of the pandemic for none other than Circa Waves on their sold-out final stop on tour. 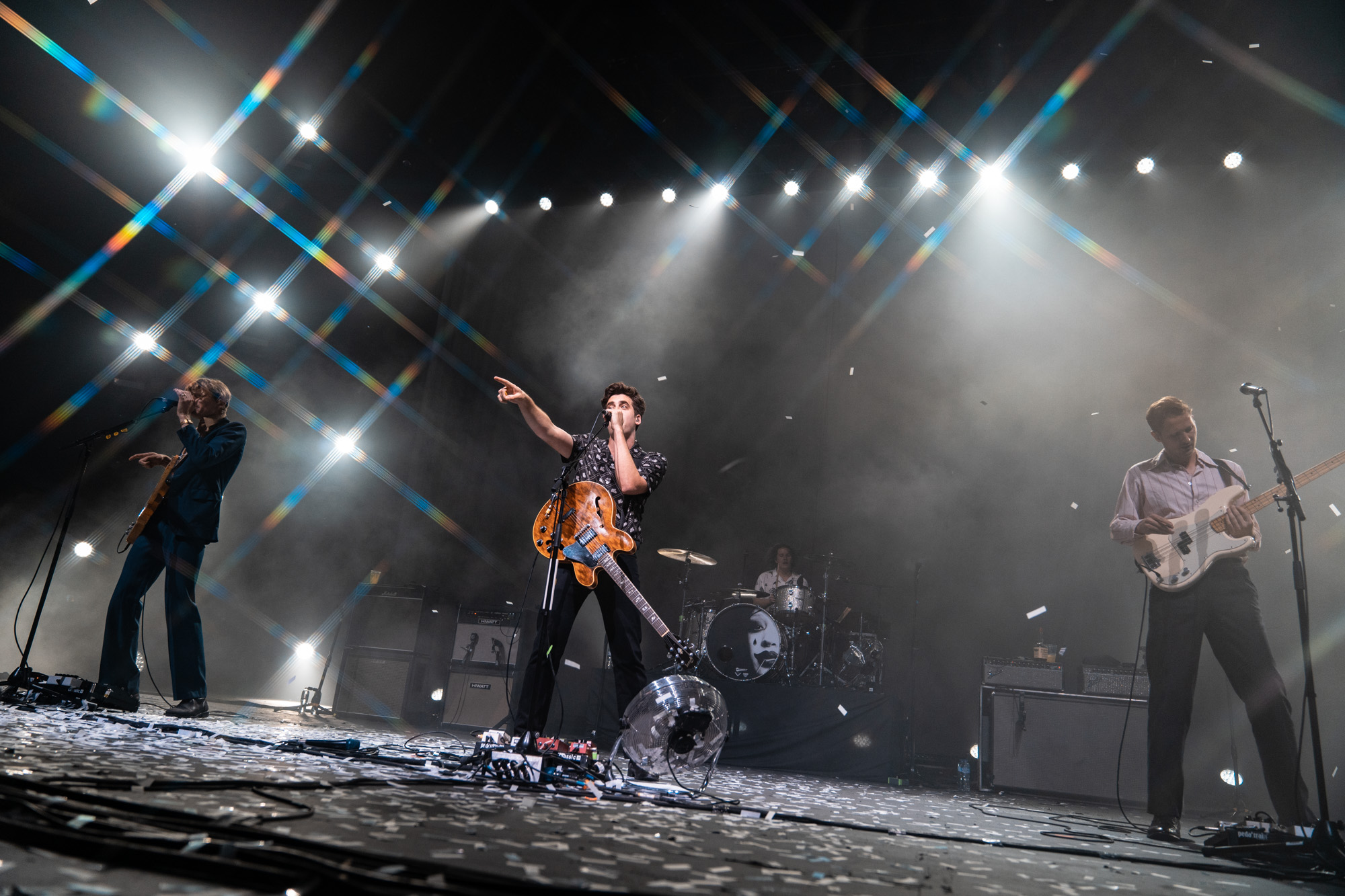 The Liverpudlian indie rockers’ fourth album, Sad Happy, was released in two parts in January and March 2020 and charted at #4 in the UK, their highest to date. While the tour had been postponed as much of the live music industry was put on hold, it only added to the anticipation of how good it would be to be at a gig again – evidenced by the chants of ‘Circa Waves’ that echoed as the band walked on stage.

It’s hard not to see the aptness of their setlist choices when they kick things off with Wake Up (as though we’ve been in hibernation from the live music scene), complete with blasts of confetti, and Get Away (we couldn’t get away if we wanted to). With what can only be assumed to be a marriage proposal sandwiched between Sorry I’m Yours and Sad Happy, the night was elevated to be even more special – for one couple at least. The fast-paced, heavier Goodbye was followed shortly after by a very different, more romantic The Way We Say Goodbye, with classic Stuck In My Teeth breaking them up nicely. And of course, their first single off the new album, Jacqueline preceded the encore.

What better way to end the night than with the reassuring reiteration that “it’s gonna be okay” as indie anthem T-Shirt Weather brought another wave of confetti with its bittersweet finish. If Circa Waves wanted to be our drug, they’ve certainly got us hooked. 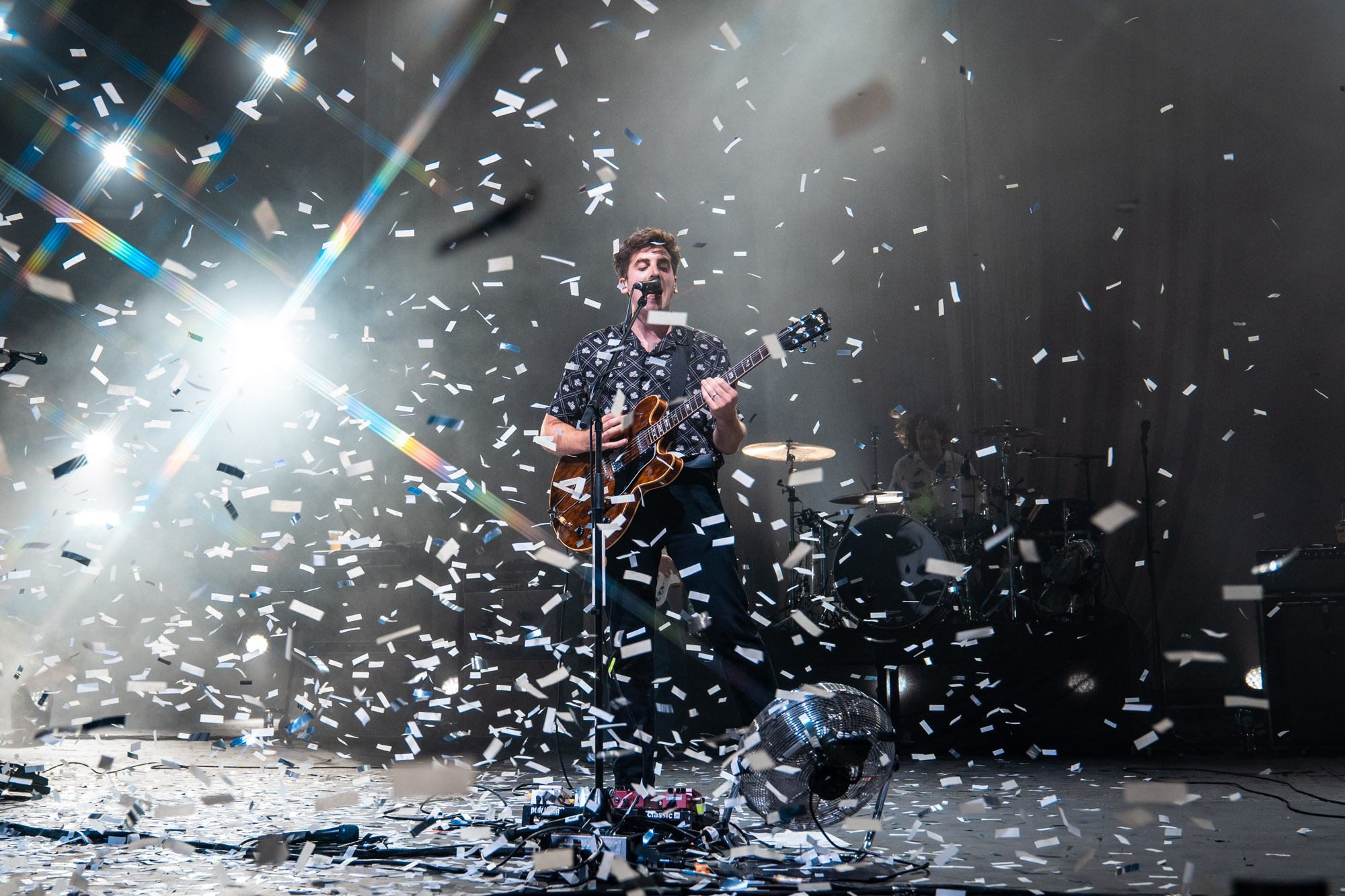 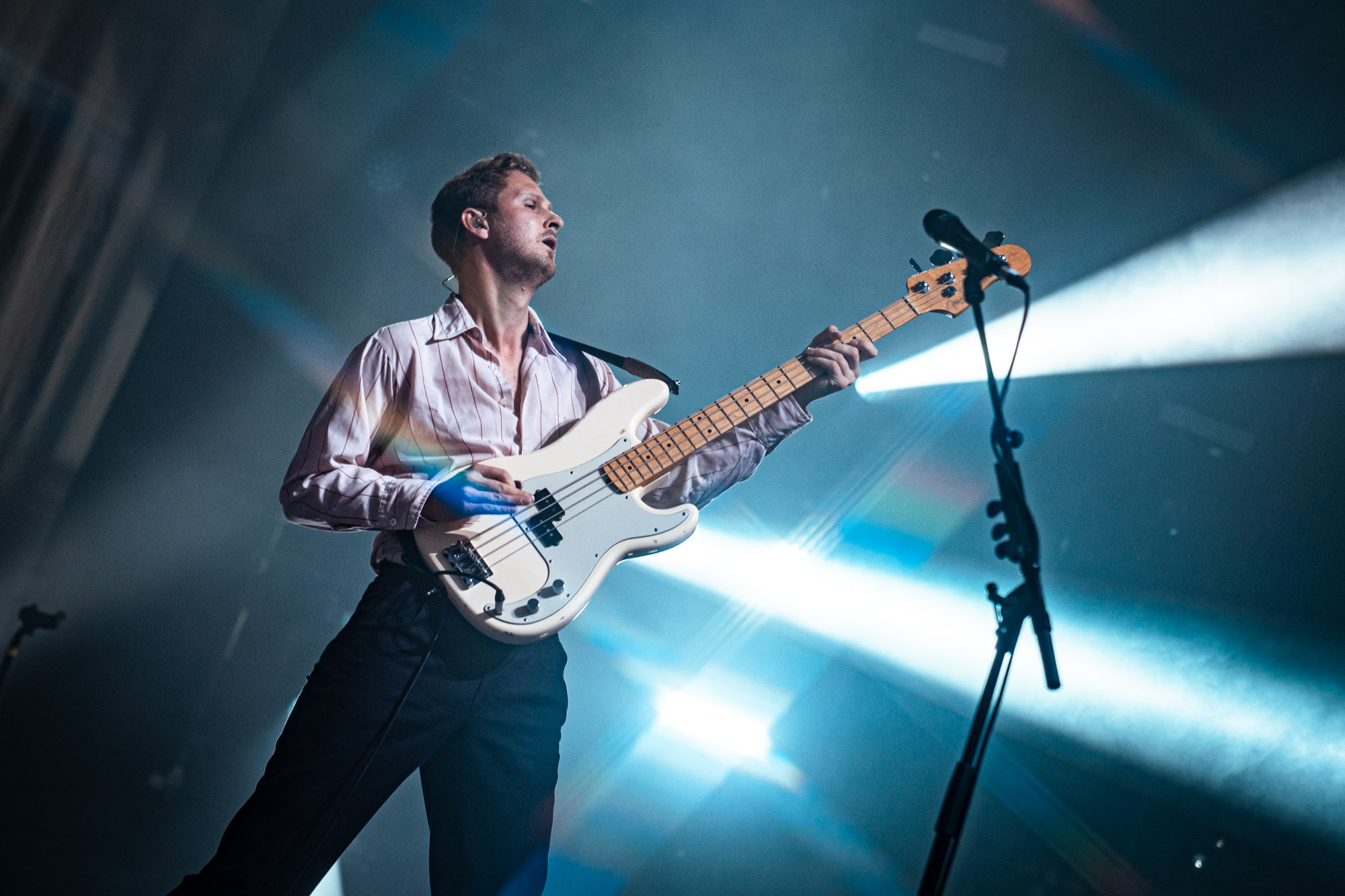 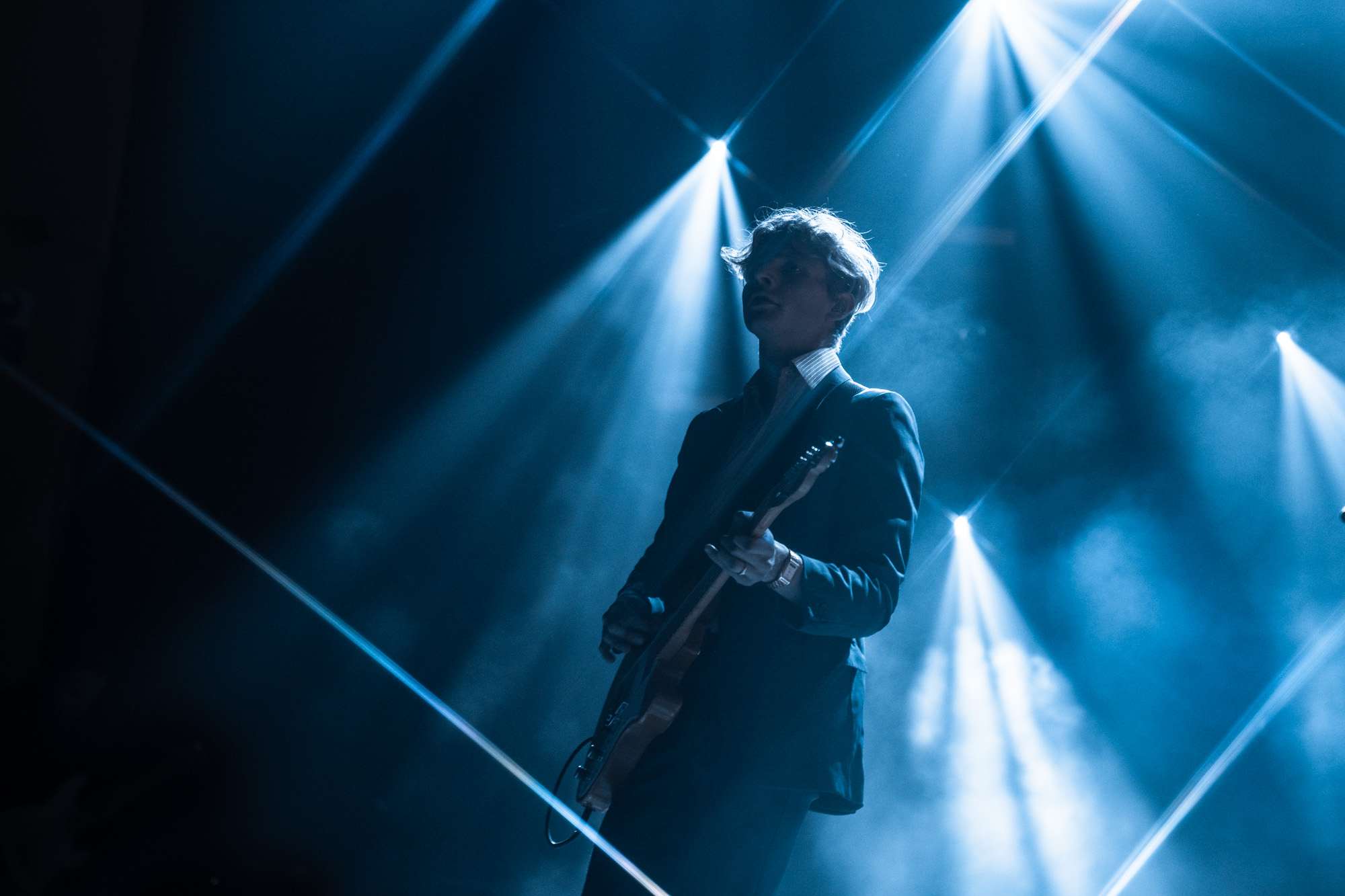 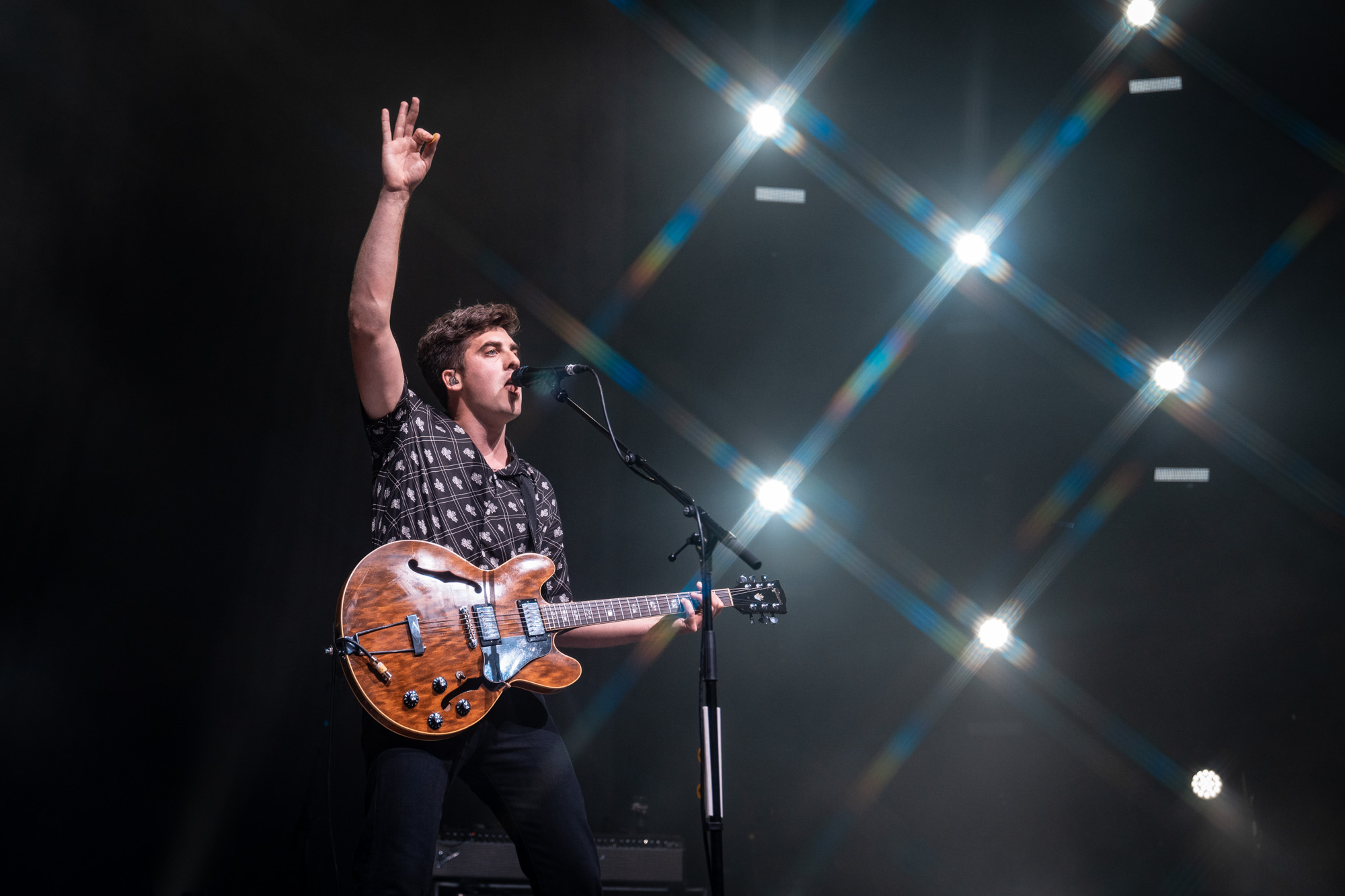 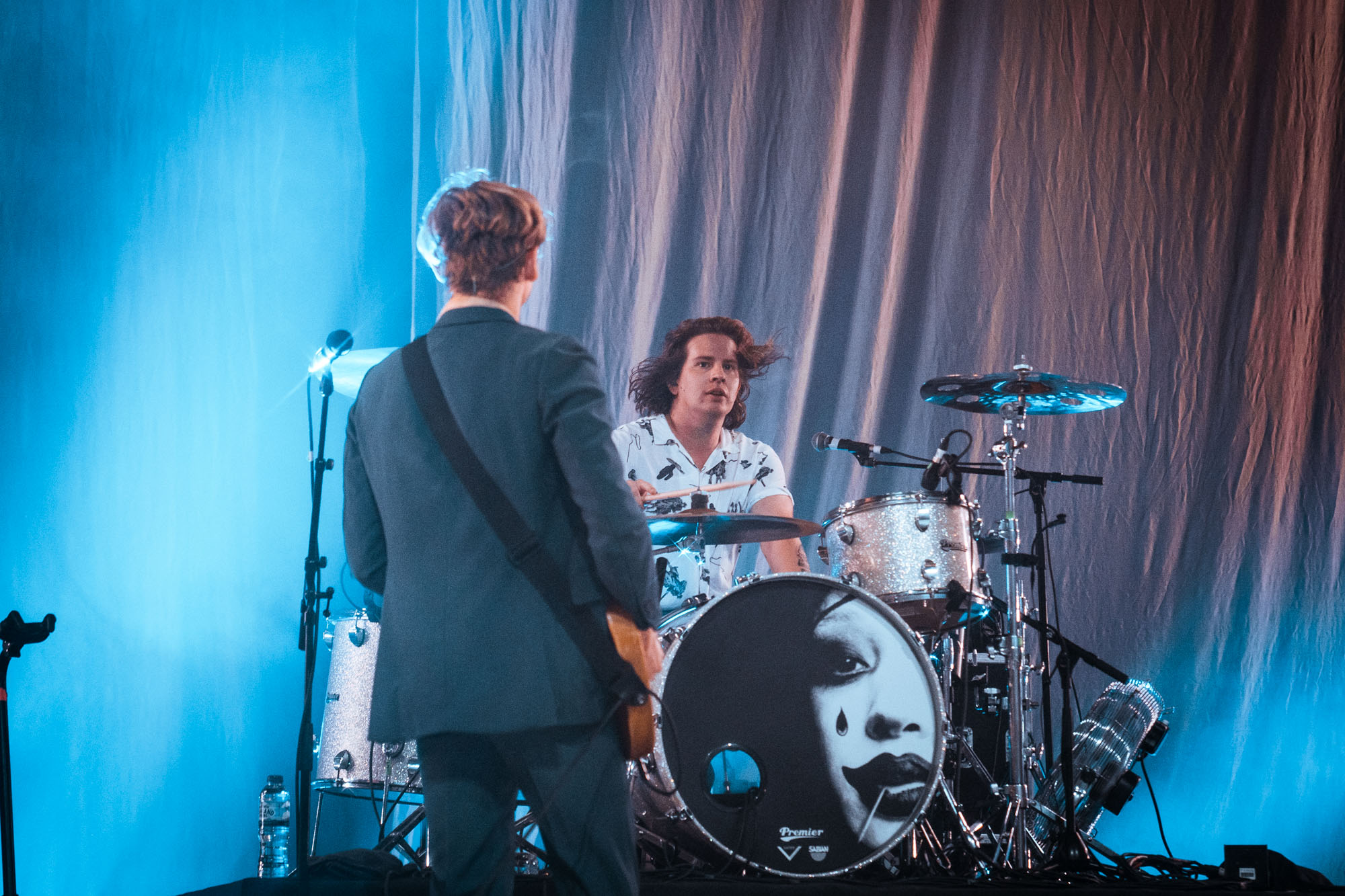 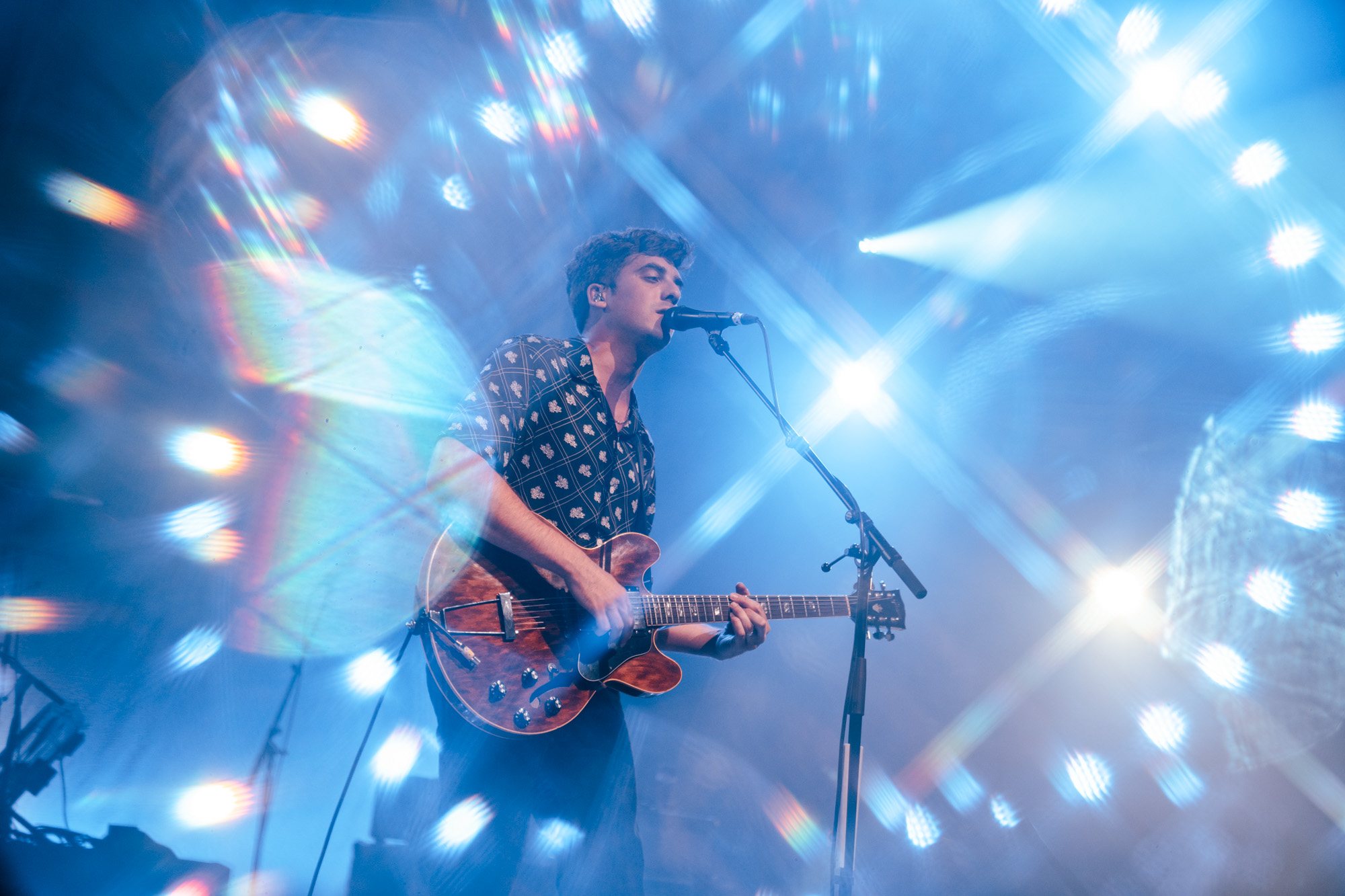 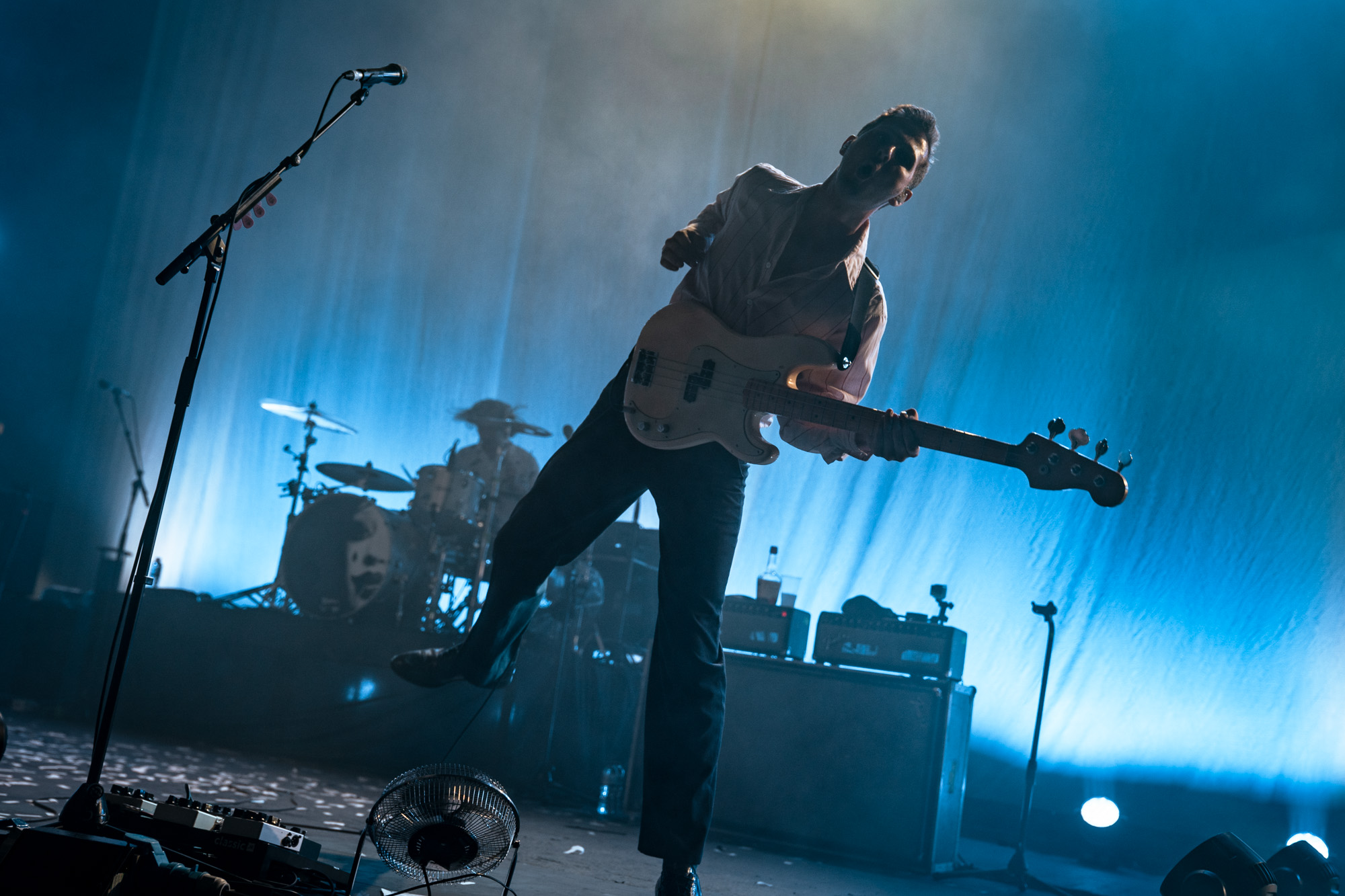 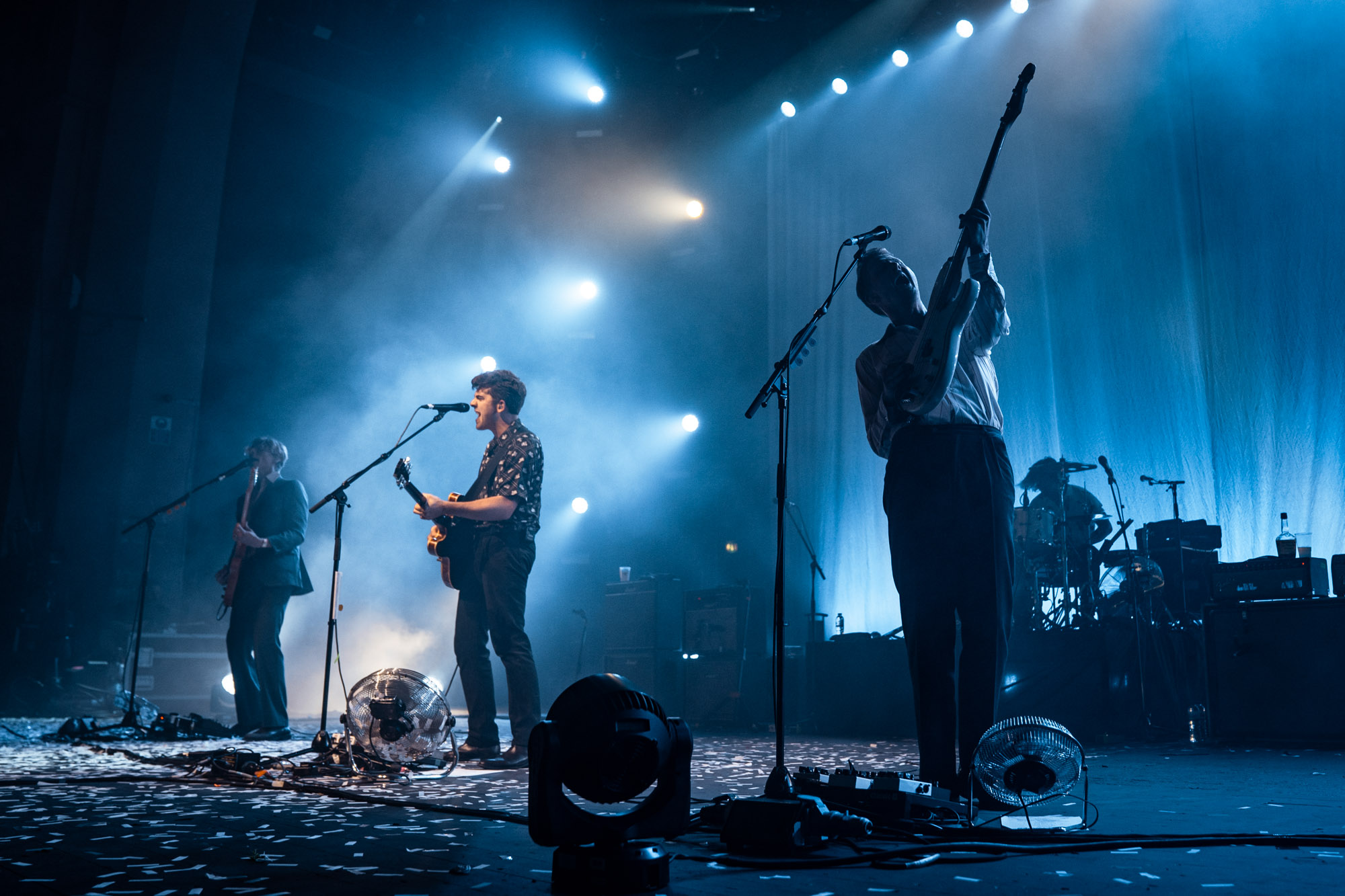 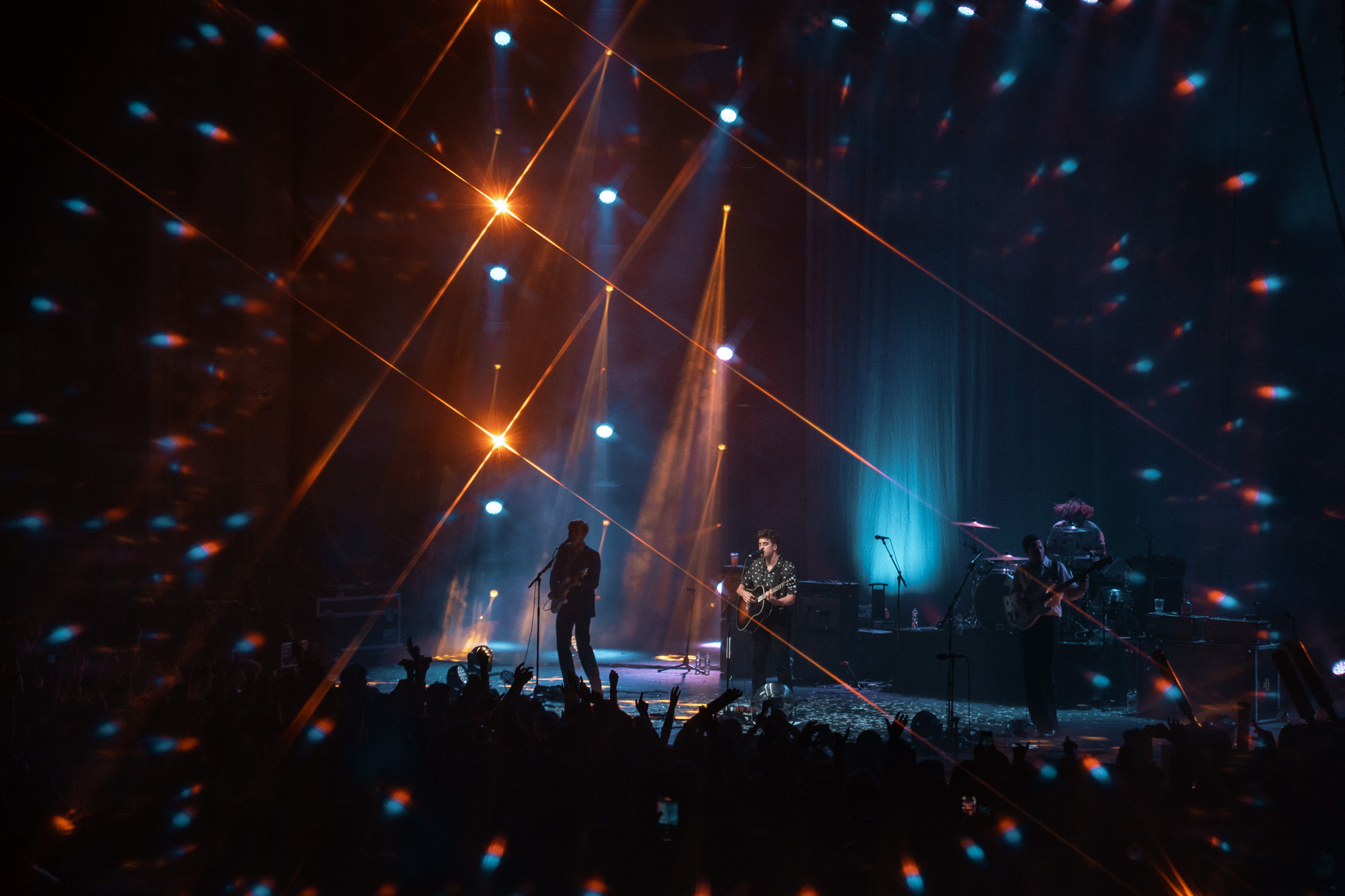 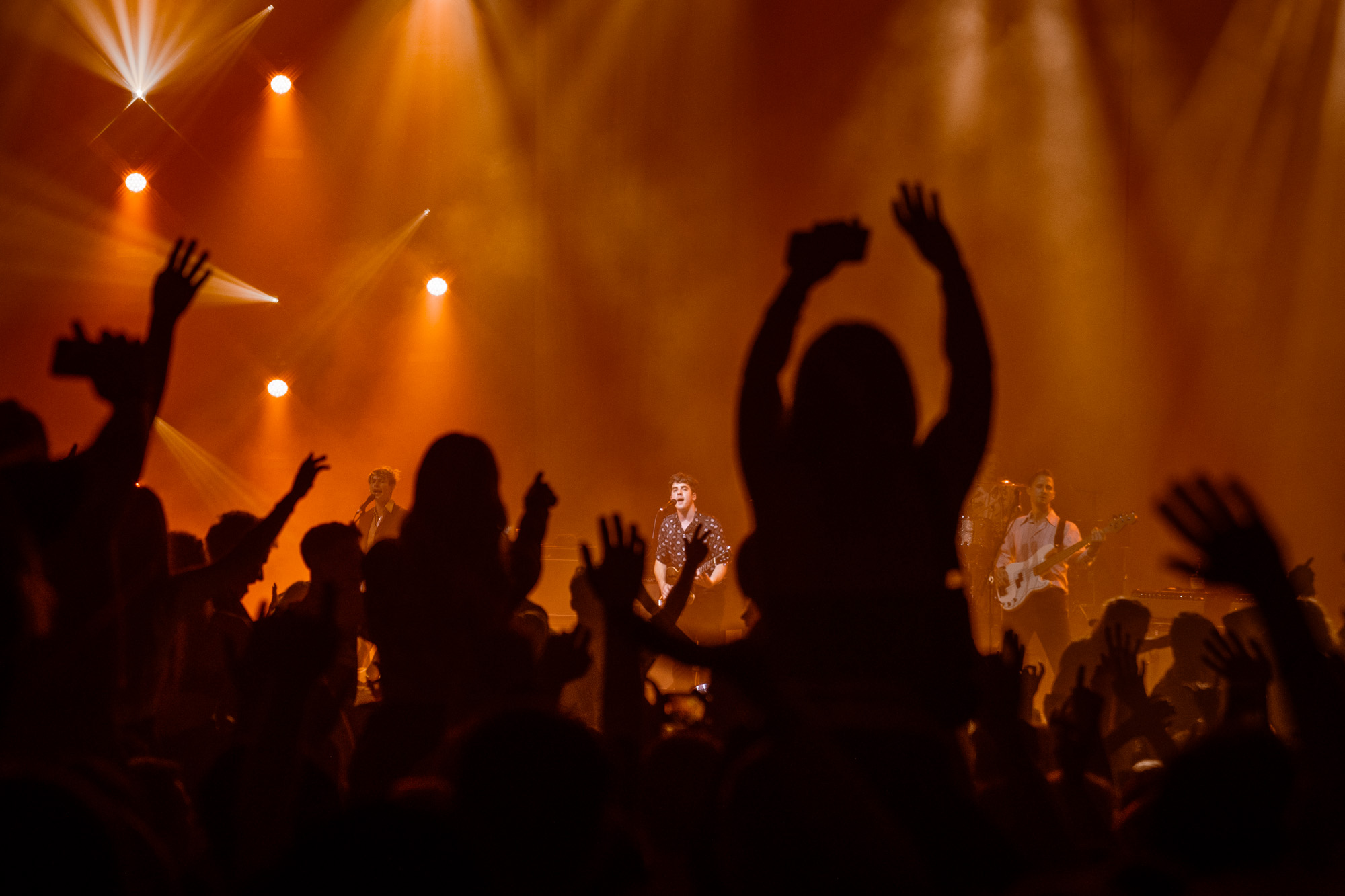 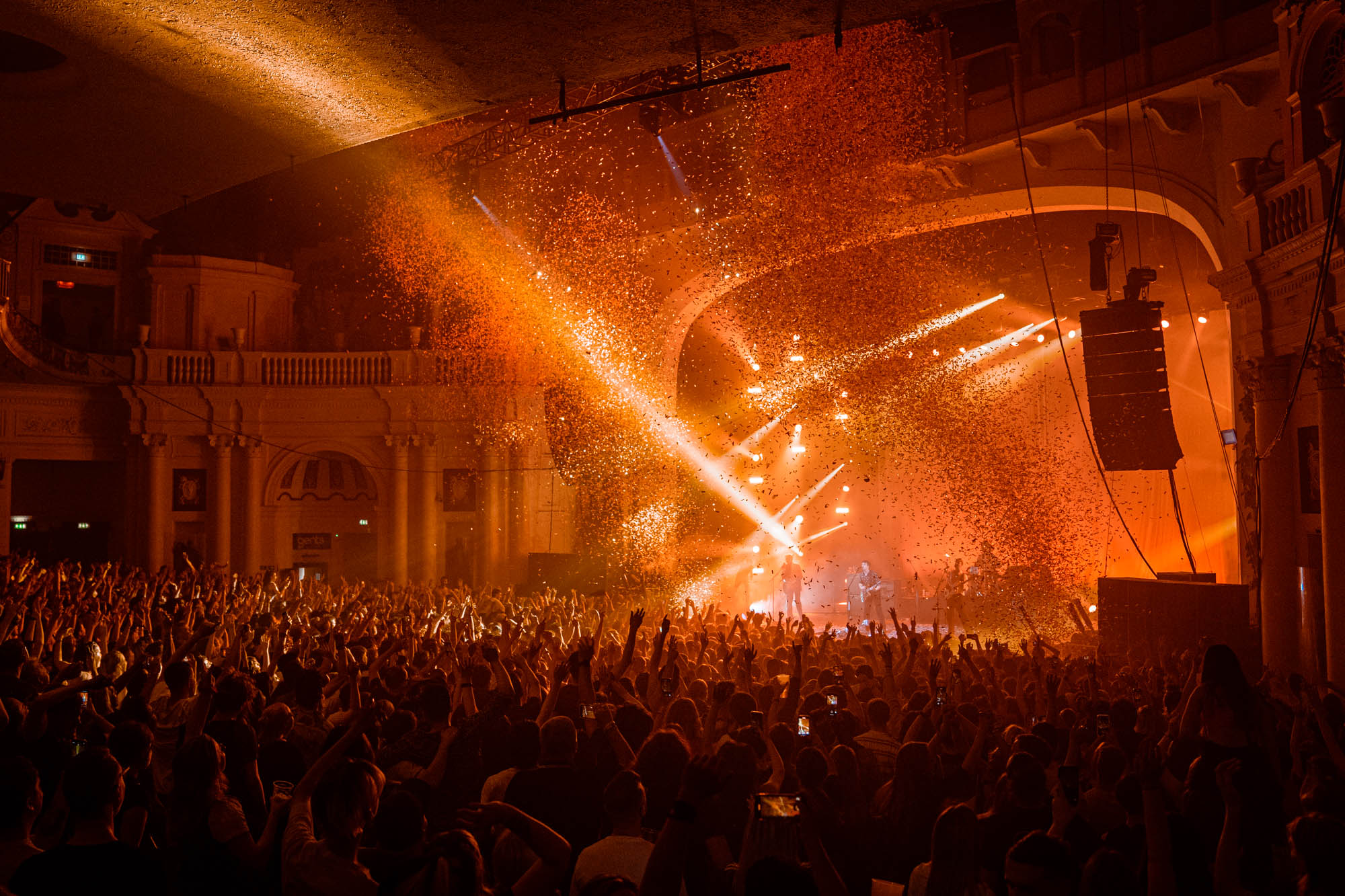