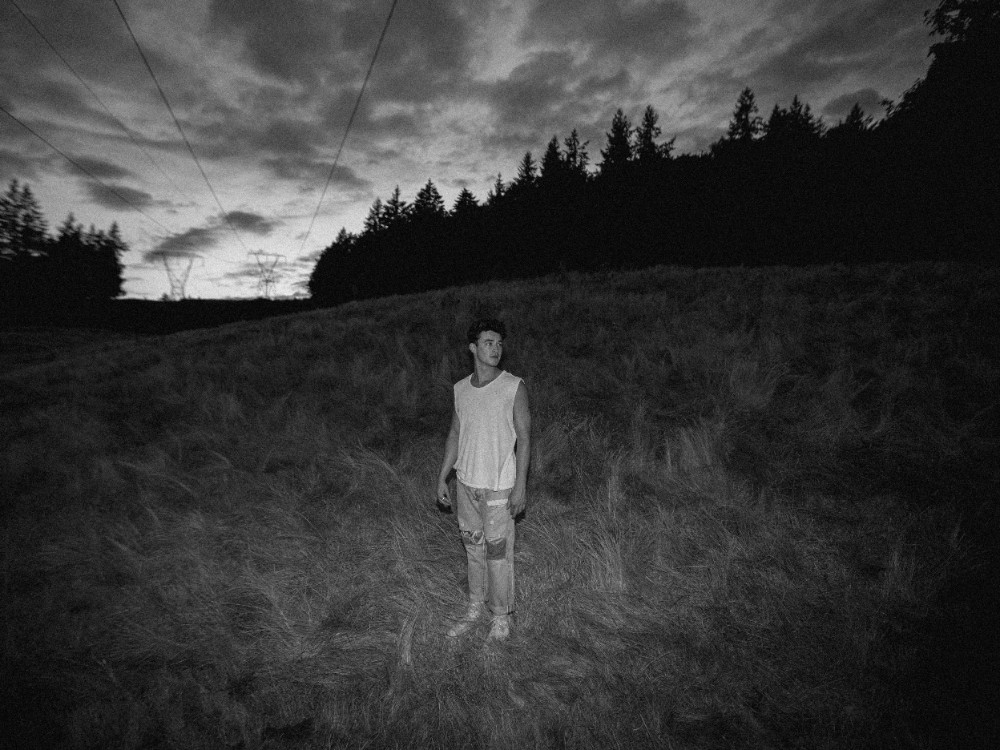 Maui-born and California-raised, Gavin Leatherwood is a renowned actor and budding musician who, after graduating high school, saved up to move to LA in order to pursue acting and music full time. Best known for starring in Netflix’s hit series “Chilling Adventures of Sabrina”, Gavin’s other acting credits include American sitcom “Grown-ish” and CBS’ drama “NCIS”. Due to film and television productions being halted during the COVID-19 pandemic, Gavin was given an abundance of time to pursue music and his new direction as a musician was met with great success. Transcendent of genres and influenced by the likes of The Strokes, Arctic Monkeys, Gregory Alan Isakov and Shakey Graves, Gavin’s sound embodies who he is as an individual and evokes a sense of nostalgia in the listener.

Following his first co-written single Just For Tonight, which was released earlier this year, Gavin returns with the stunning track Driftwood Mermaid. Produced and co-written by John Paul Roney, best known as Boom Forest, Gavin’s latest single is a wonderfully personal and gorgeously crafted alternative folk number which serves as an authentic introduction to his blossoming artistry.

I wrote this song when I was hungover in San Diego after a wedding and missing my ex-girlfriend. I saw a Mermaid made out of driftwood and thought, ‘she’ll do’.

With a devoted community of four million fans, it’s clear that Gavin’s musical endeavour is already creating a beautiful impact.