Almost a year to the day since their sold-out show at the O2 Forum in Kentish Town, Inhaler were back in North London selling out at the Roundhouse, one of their biggest headlines yet. 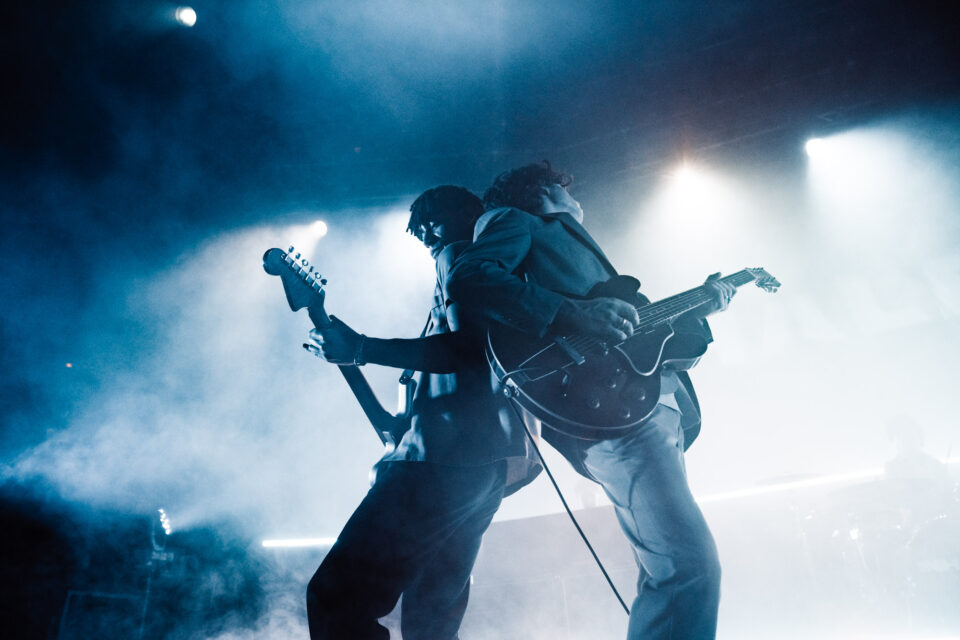 It’s a wonder Inhaler get any time to breathe between having completed a summer packed with festivals such as Glastonbury and Lollapalooza, a massive show at Dublin Fairview Park, and securing the much coveted support slot on Arctic Monkeys’ European tour in 2023. The Dublin-based foursome looked effortlessly cool on stage and for a moment I forgot how young they were again. They emulate sounds reminiscent of bands twenty years before them, such as The Verve and The Shore (you can bet Inhaler would have had two or more tracks on the One Tree Hill soundtrack if time had allowed), and frontman Elijah Hewson addressed the crowd with a sense of care and appreciation often seen coming from long-experienced musicians. Their debut album It Won’t Always Be Like This is a great record – cohesive, with each song carrying the enjoyment of indie harmonies and that echoing feeling while still maintaining its individuality.

The show opened with new track These Are The Days from their upcoming album Cuts & Bruises (set to release in February 2023), to which the three thousand-strong crowd were suitably enthusiastic, before moving into early track We Have To Move On from 2020, which included a guitar solo from Hewson. New release Love Will Get You There featured sixth on the setlist, and together with tonight’s set opener suggests that the themes and sounds of the sophomore album will be consistent with its predecessor. Instantly catchy and undeniably upbeat, you’ll be singing along to the chorus on the second listen, feeling at home to the familiar sound of Hewson’s voice. 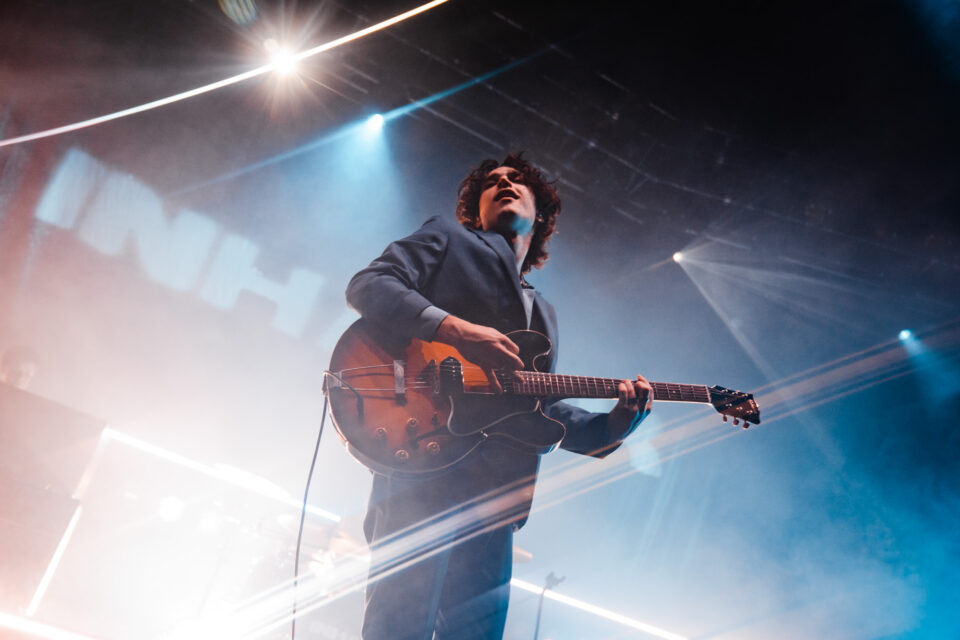 The energy was palpable throughout the show, with a mosh pit appearing during In My Sleep, dancing during It Won’t Always Be Like This, and a crowd singalong prompted by Hewson for My King Will Be Kind. The title track is my favourite on the album, and I expected to hear a reproduction of the recorded version (which again reminds me of early 2000s music, with a Paolo Nutini/Katie Tunstall folk guitar roll). Inhaler’s live version, however, had a rocky edge, and had the entire room singing the chorus – always a powerful moment at a live show.

The band’s frequent checking in and reminding us to “stay safe out there” did not go amiss. I appreciated the provision of water for the hardcore fans in the front, and the nod to alerting staff at the Roundhouse if there was anything “dodgy” going on. The fan engagement didn’t stop at the encouraged clapping, dancing, and singing along either, as one lucky fan got to sing a drawn out “slide” in Slide Out The Window when Hewson extended the microphone out to him.

A final treat named If You’re Gonna Break My Heart, an unreleased track off the upcoming album, was a relatively mellow affair sandwiched between the likes of Cheer Up Baby and their signature closer, My Honest Face. Bands often thank their fans for coming out but it was especially nice to be thanked before the two-song encore for staying. You’re welcome, Inhaler. 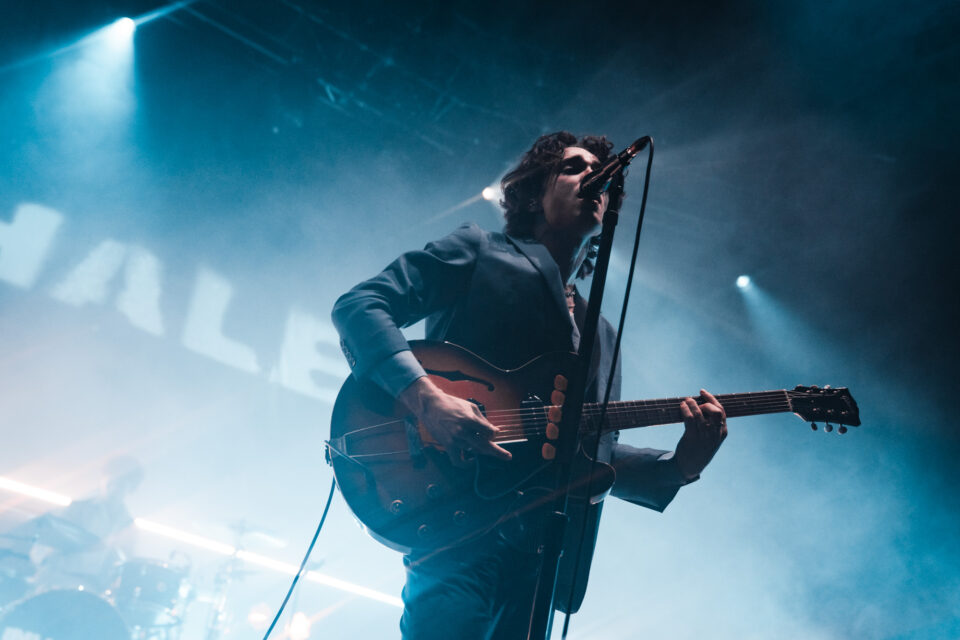 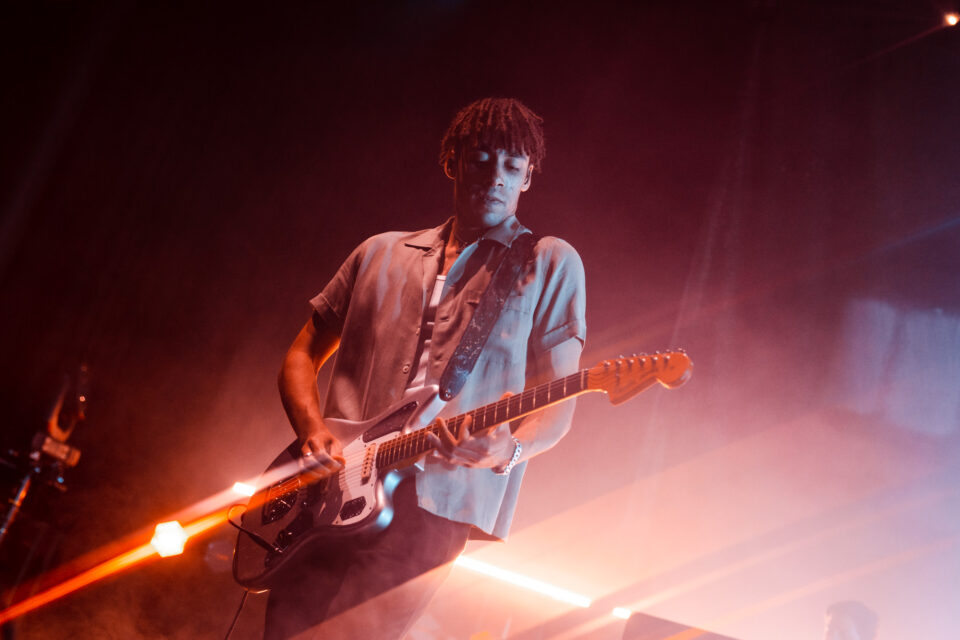 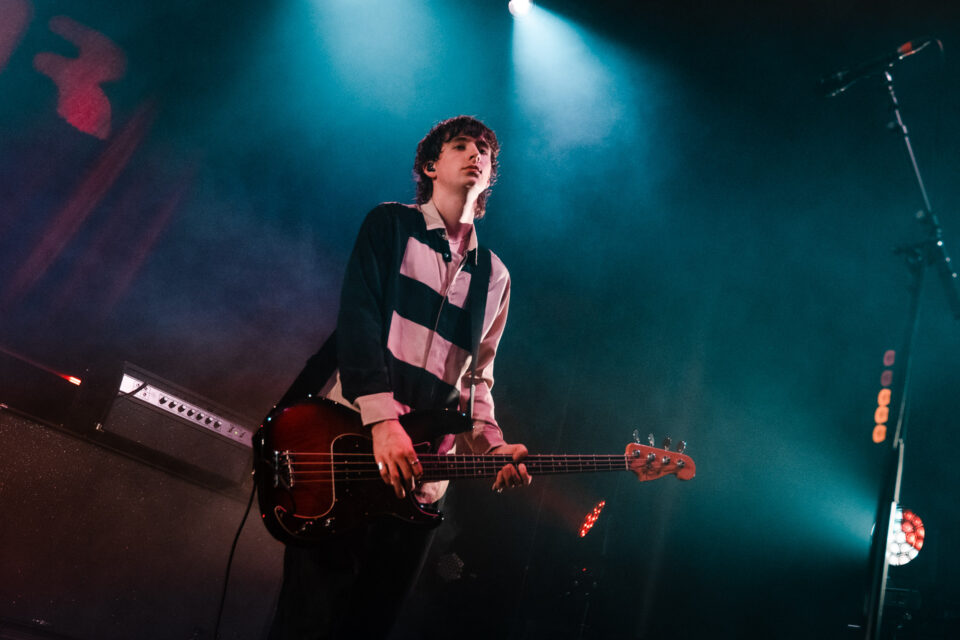 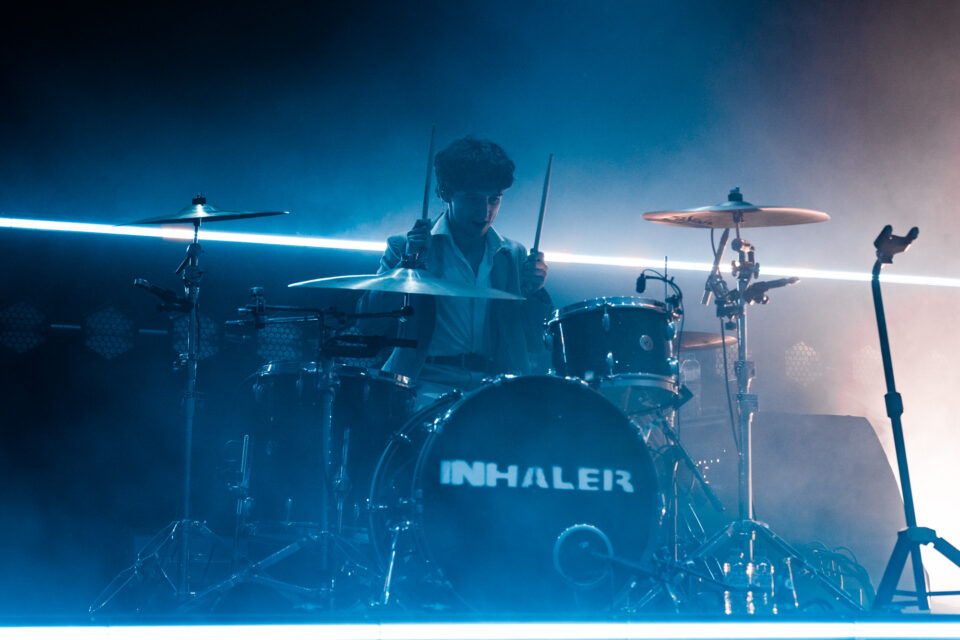 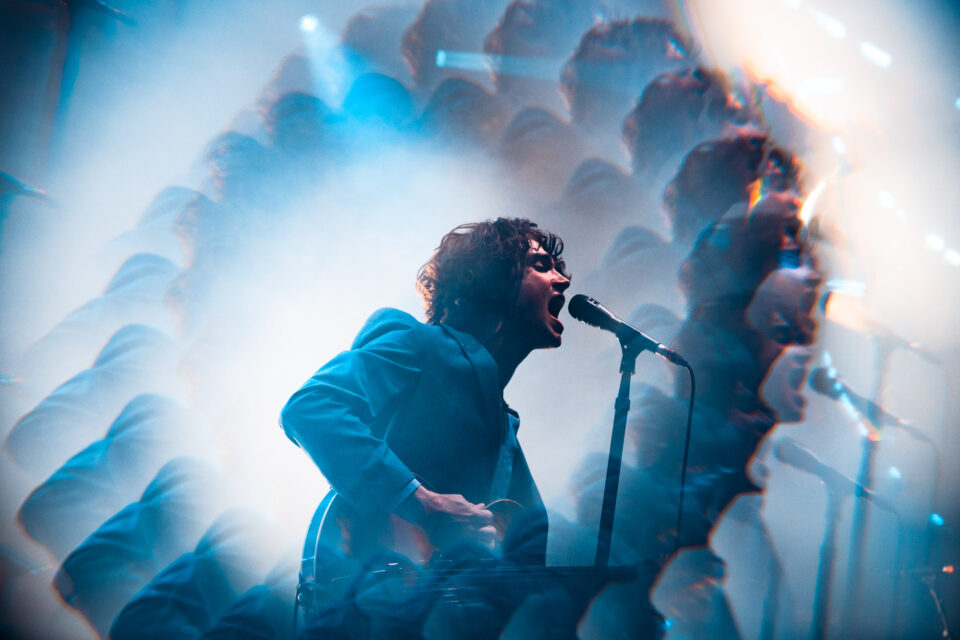 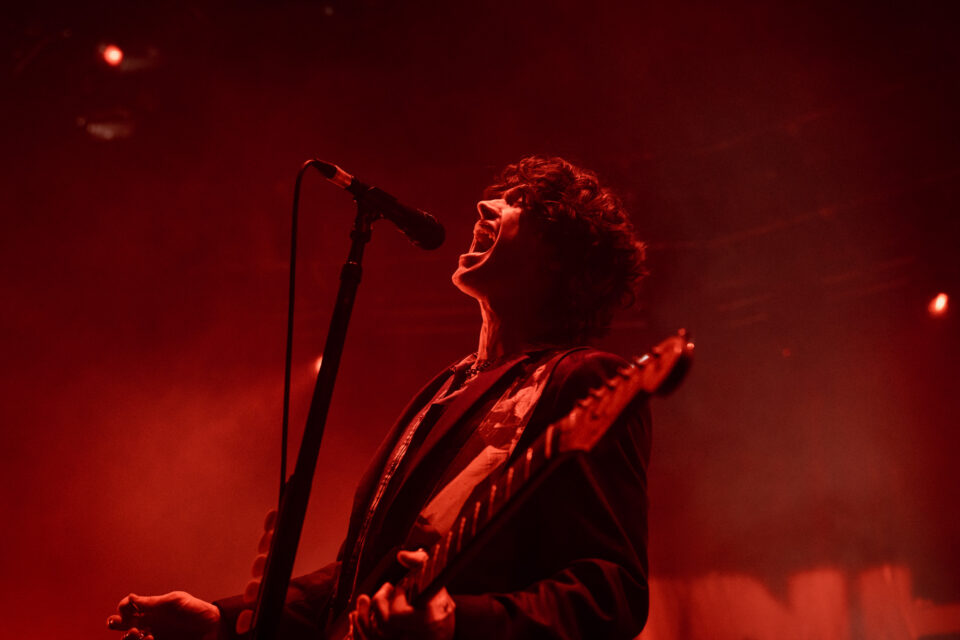 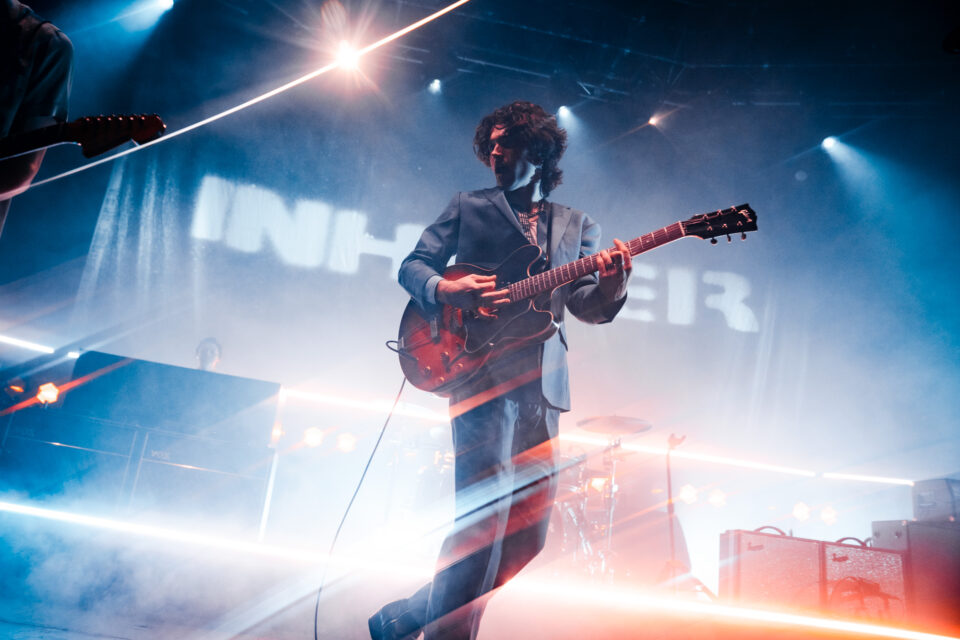 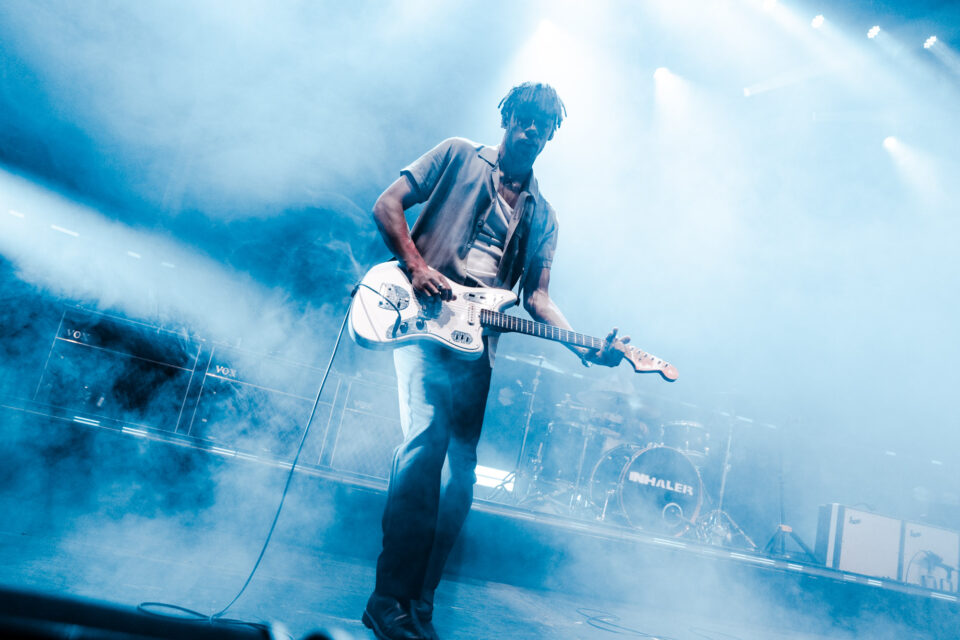 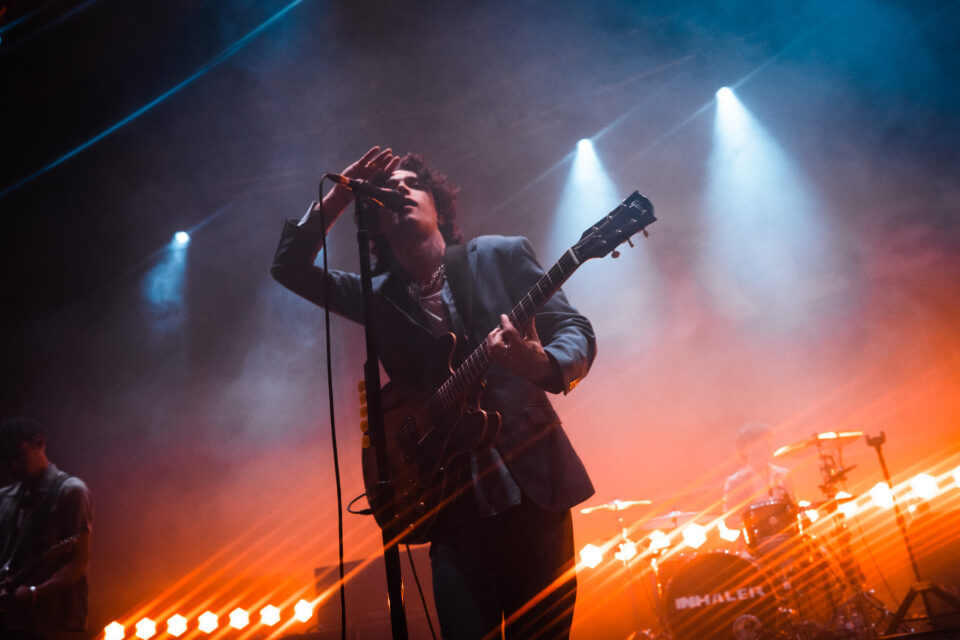 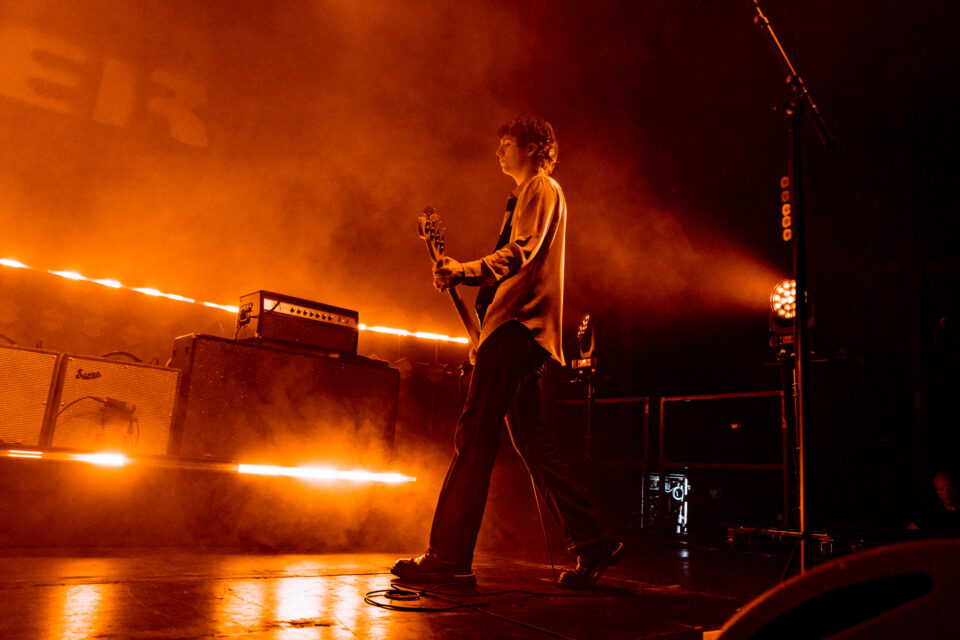 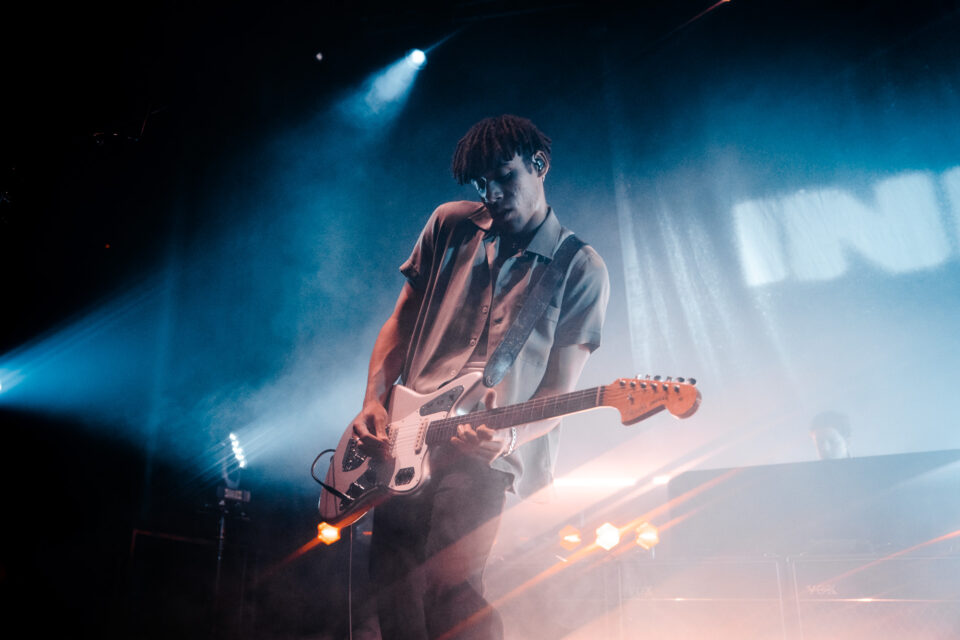 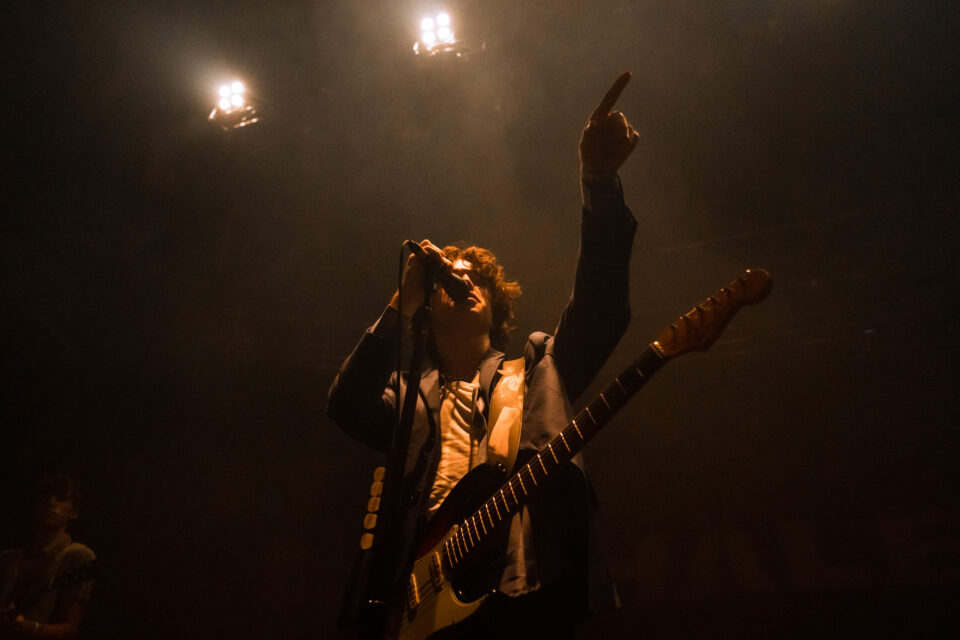