The pairing of tangible vulnerability and raw synergy defines a warm fall evening with Sorry in Brooklyn, NY. 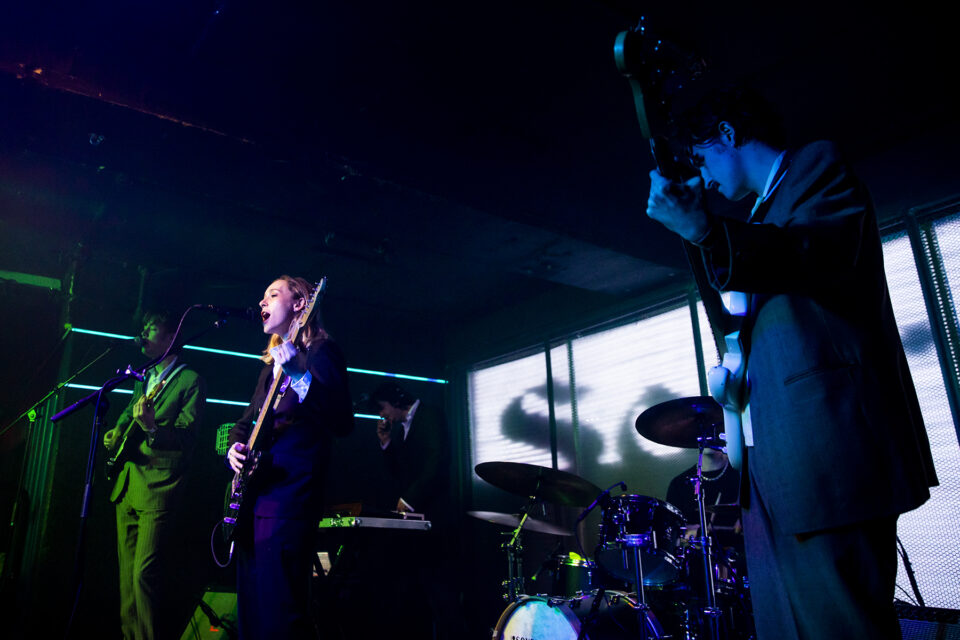 For a group whose recent sound proves to be rough around the edges, the North-London five-piece clean up nicely in their blazers and slacks. Fans are welcomed by the LED glow of the screens at the back of the stage flashing “Sorry” in various typography.

The indie-rockers opened with standout track Let The Lights On off their magnetic sophomore album Anywhere But Here. Stoic front-woman Asha Lorenz effortlessly floated on her feet across the stage as she crooned the chorus “Got a light don’t let it go out with you…” which further established the tone of the evening.

Key To The City shed a light on the attempt to regain control of a relationship in the most vulnerable moments. These themes are even more formidable in the ever-changing environment in a metropolis. As a nod to the big apple, Asha declares “In this city you’re the key to my city (New York City).”

Willow Tree features a dizzying guitar iteration that supports the buoyant, playful energy of the twangy guitars. A downbeat moment was carried by Cigarette Packet pushing risky, droning guitars with a touch of cowbell. The crowd couldn’t resist chanting the endlessly repeatable lyrics.

A shift in mood, I Miss The Fool began with muffled vocal audio-bit intros that quickly silenced the lively crowd before introducing mesmerizing 90s-alt style soundscapes.

The original recording of What A Wonderful World by Louis Armstrong served as a prelude for As The Sun Sets off the group’s debut album, 925. The track fades into the haze with “Then I think to myself / What a wonderful world / What a hell of a day / What a beautiful girl.” The crowd remained beguiled with the performance despite the few moments of banter from the band.

A final salute to their sonic journey, Lies, a B-side to the group’s debut single on Domino Records served as a strong closer highlighting big percussive moments and pungent guitar layers that echoed long after the band’s exit.

Together the group showcased their punctilious attention to their craft through tantalizing riffs and earnest yet haunting stories. Sorry teach us to avoid stereotypes, embrace the moments in between the madness, and be unafraid of navigating adolescent, city-life. 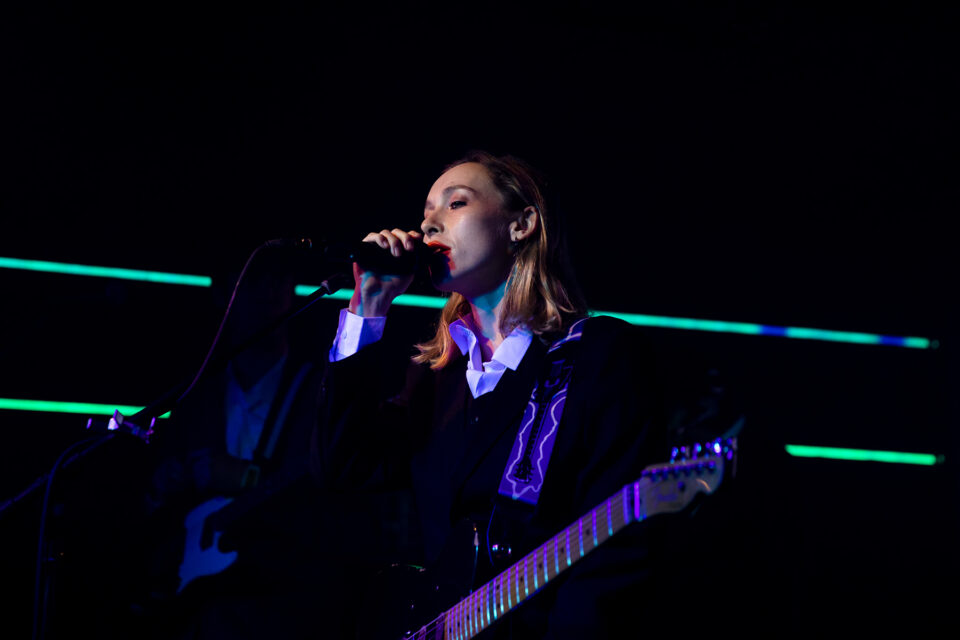 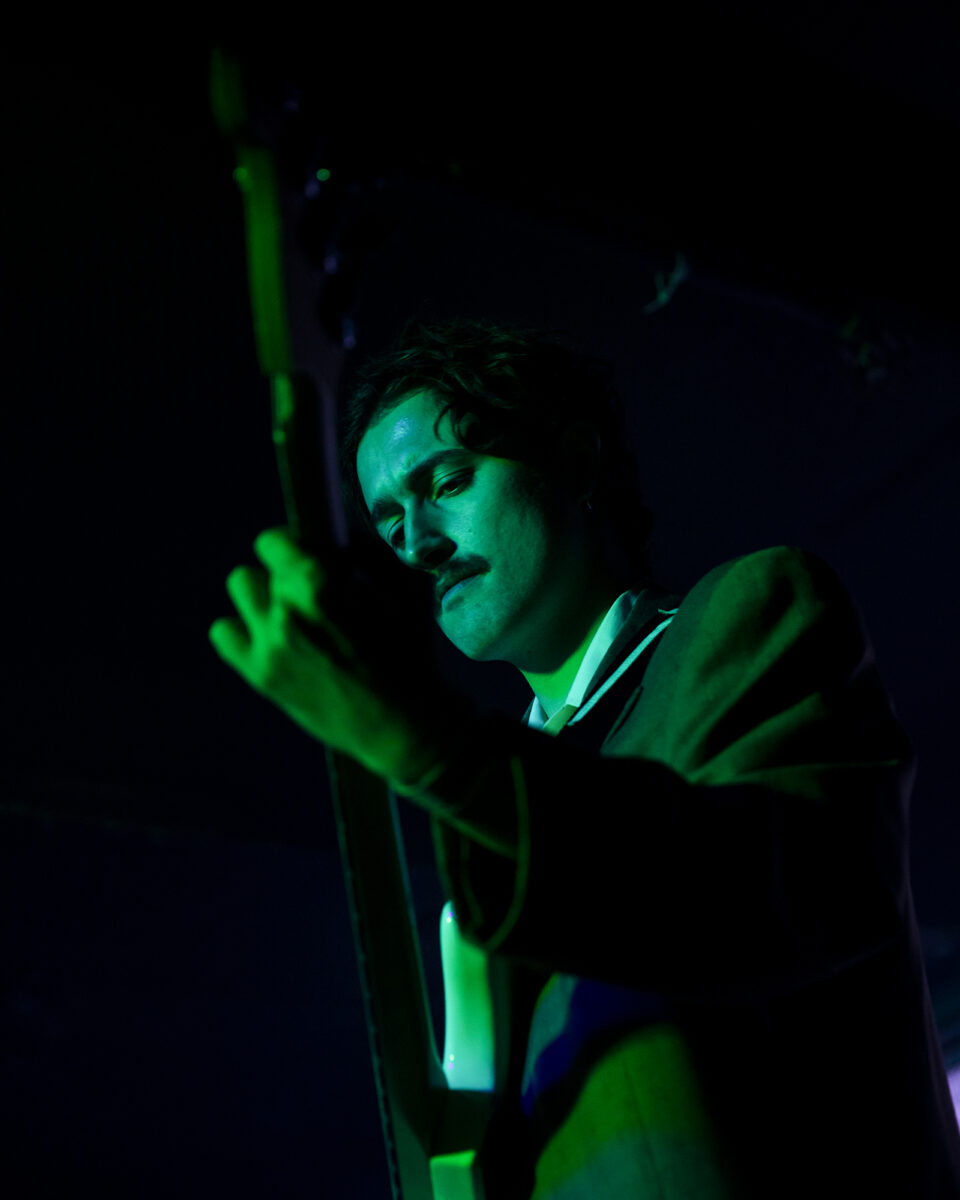 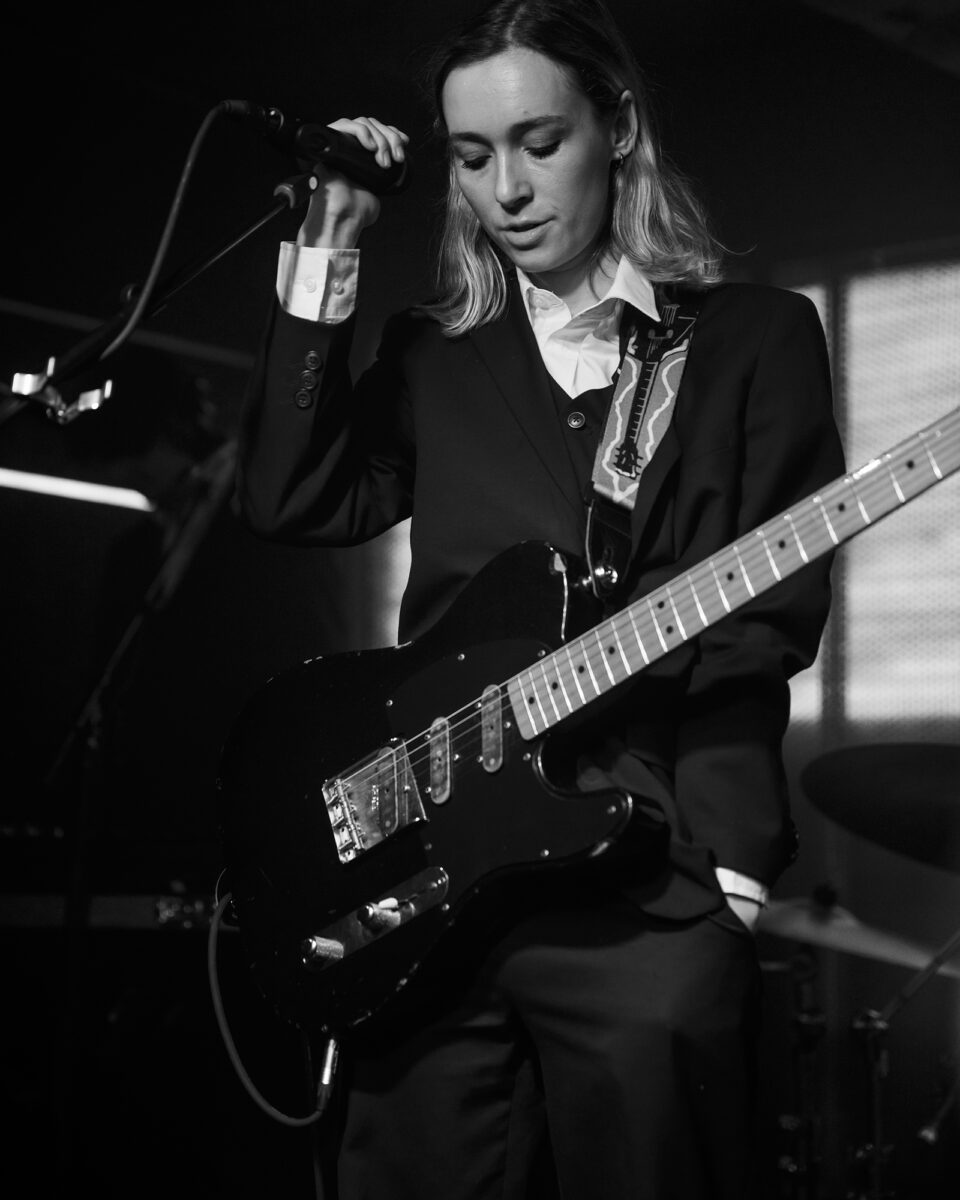 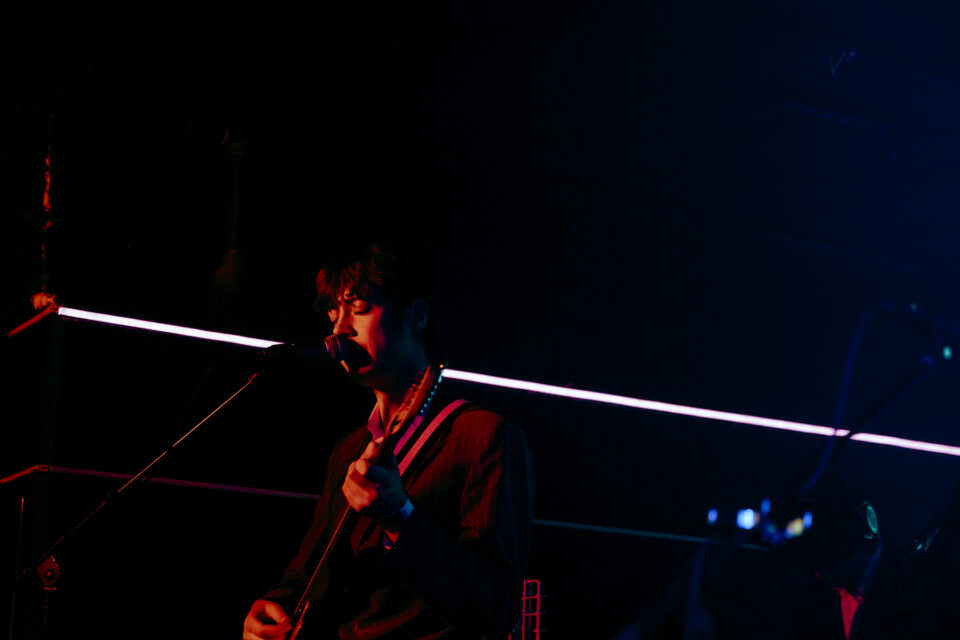 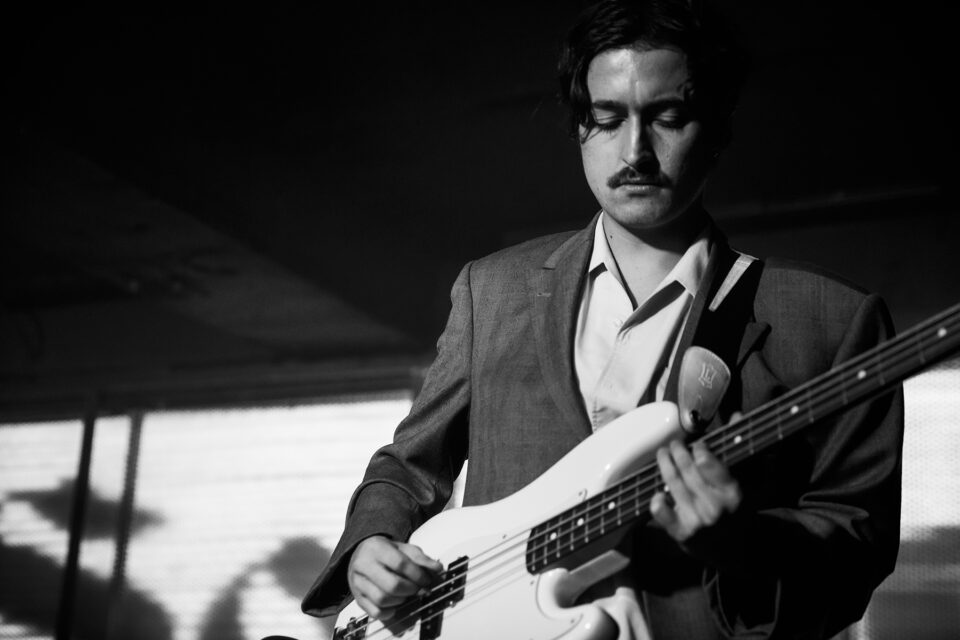 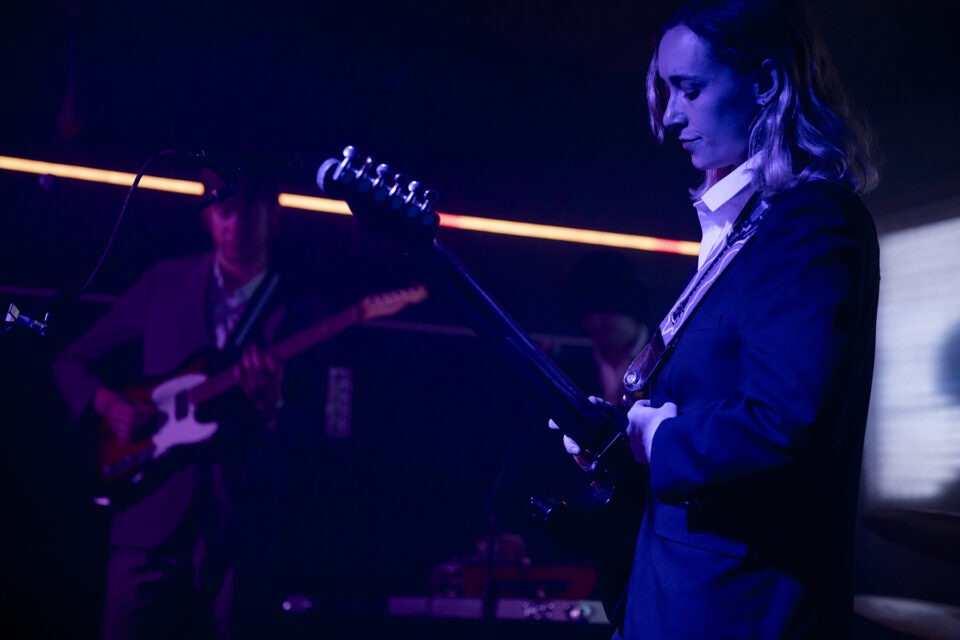 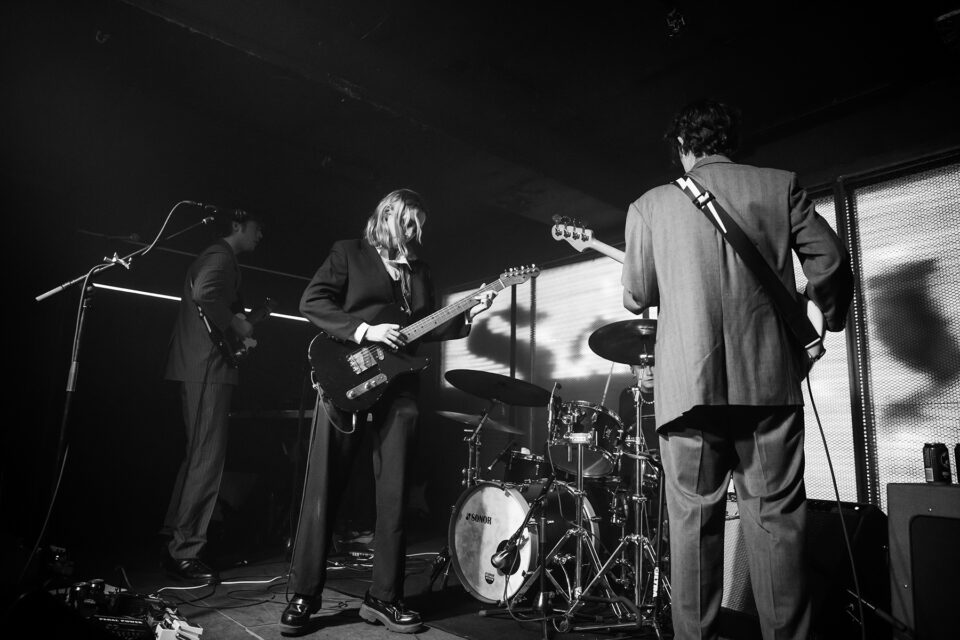 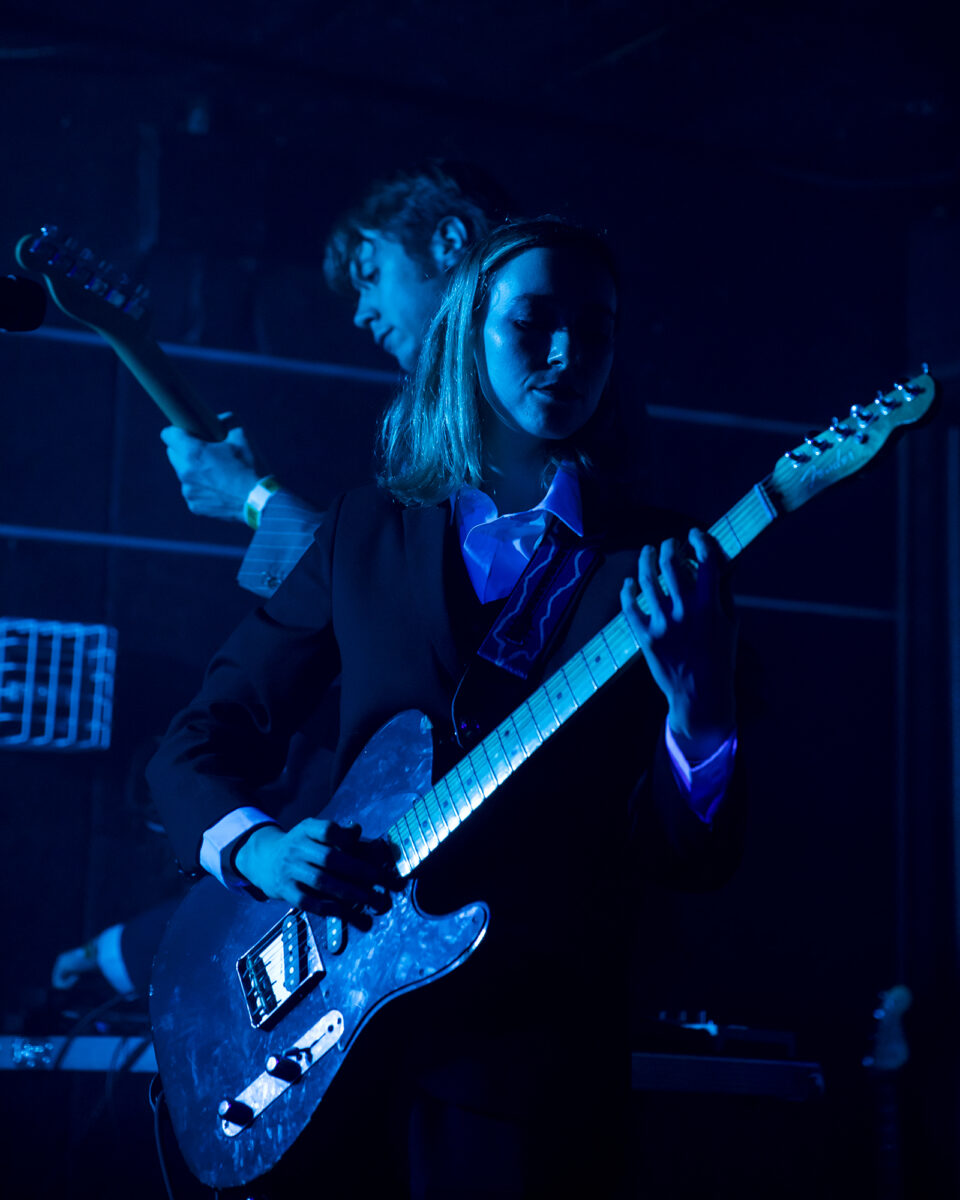