Alfie Templeman and Thomas Headon made a stop at New York’s Gramercy Theatre in November on their co-headlining North American tour.

Two adored, up-and-coming musicians, Alfie Templeman and Thomas Headon, treated their fans to an energetic co-headlining concert last month. Thomas Headon took to the stage first after a proper New York welcome (New York, New York playing over the speakers), warming up the crowd with boundless enthusiasm and an effusive smile. Highlights of his set included two crowd-pleasing covers, You Belong With Me and The Best of Both Worlds. His latest single Georgia also made an appearance, and its bouncy rhythm provided an amazing opportunity for the crowd to dance. 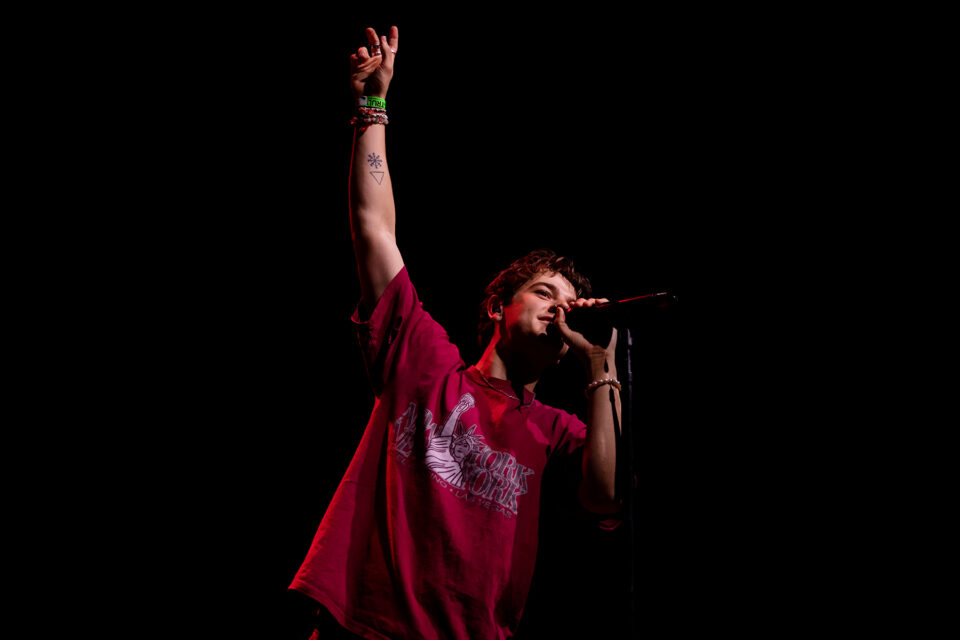 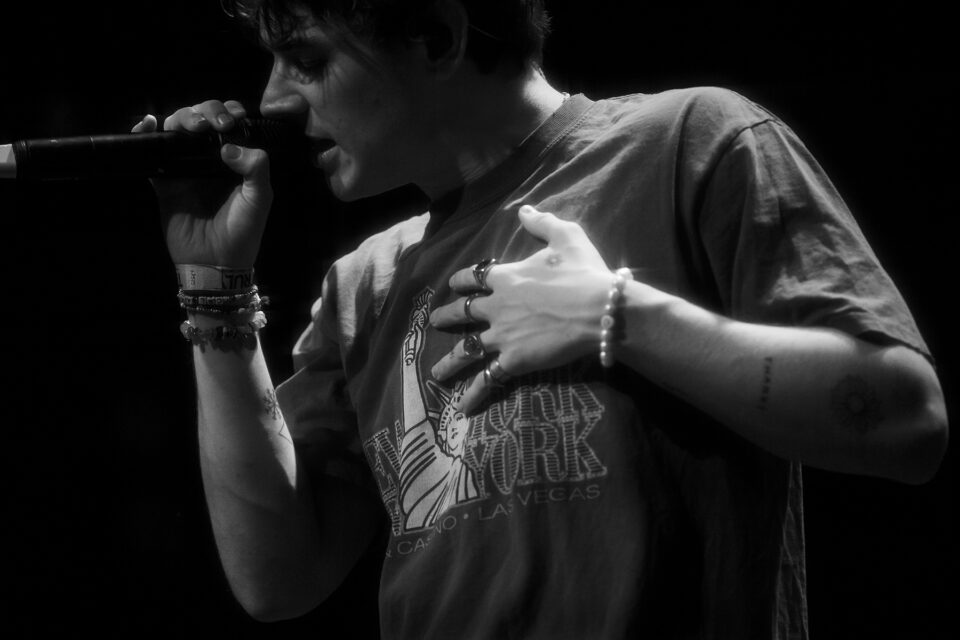 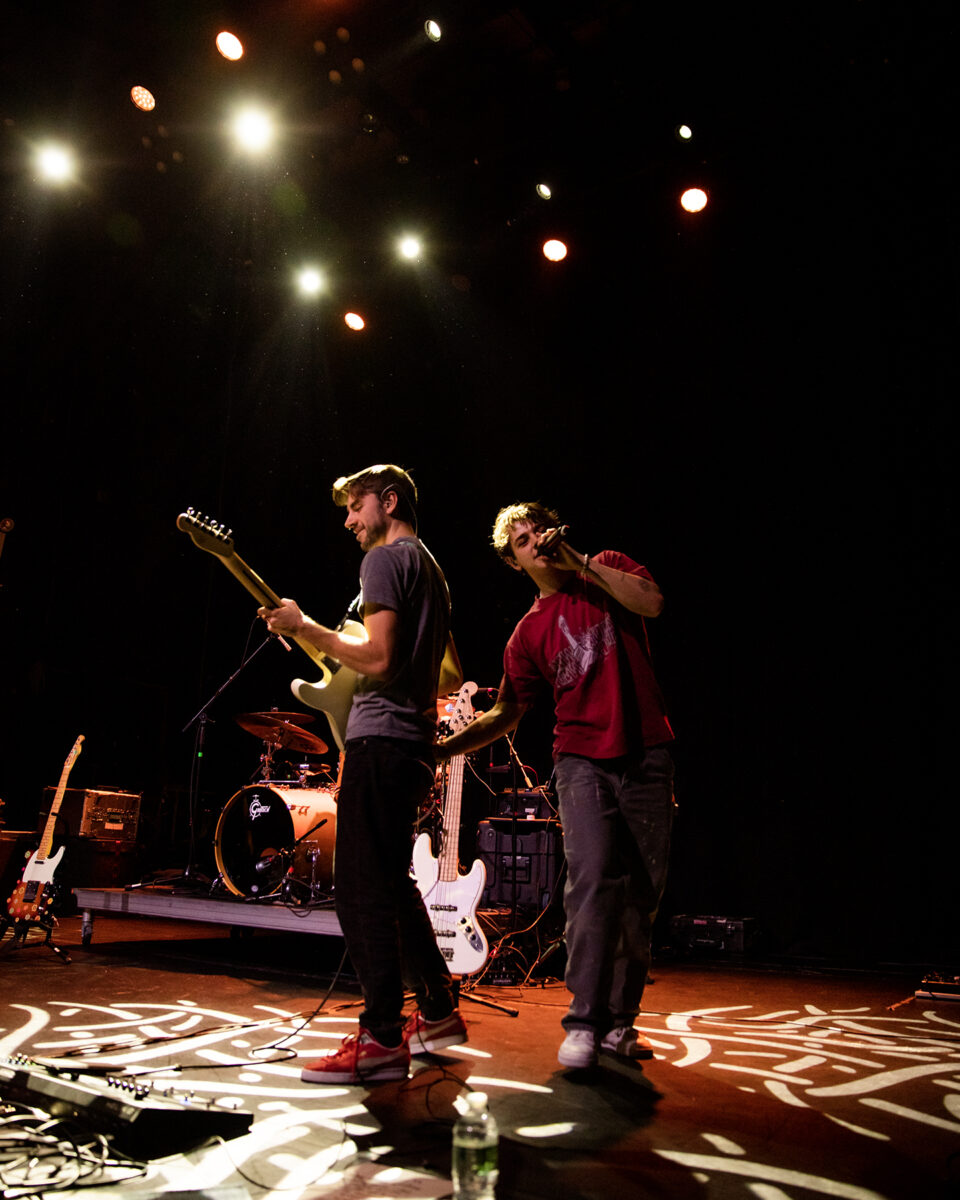 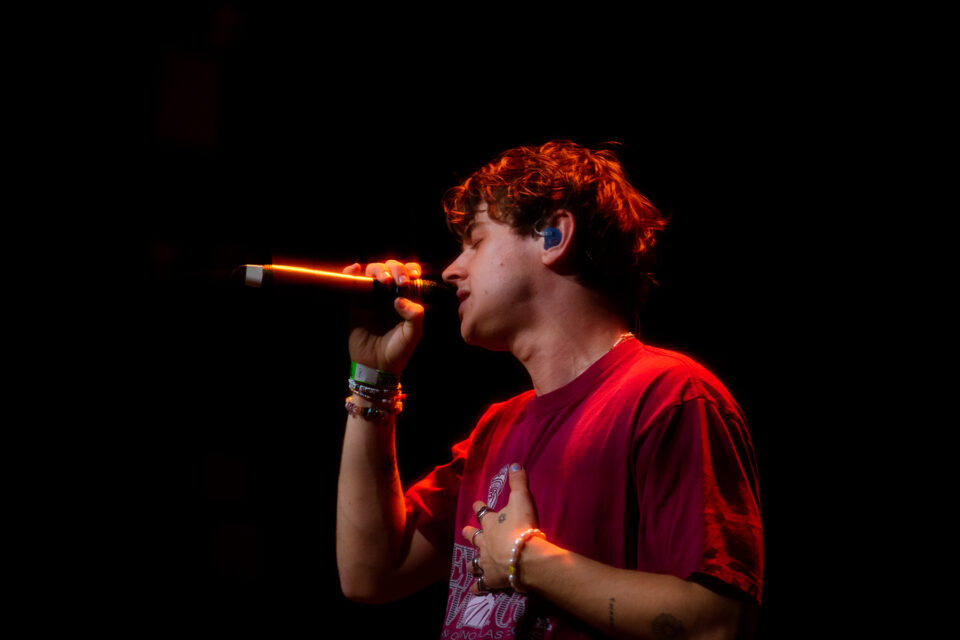 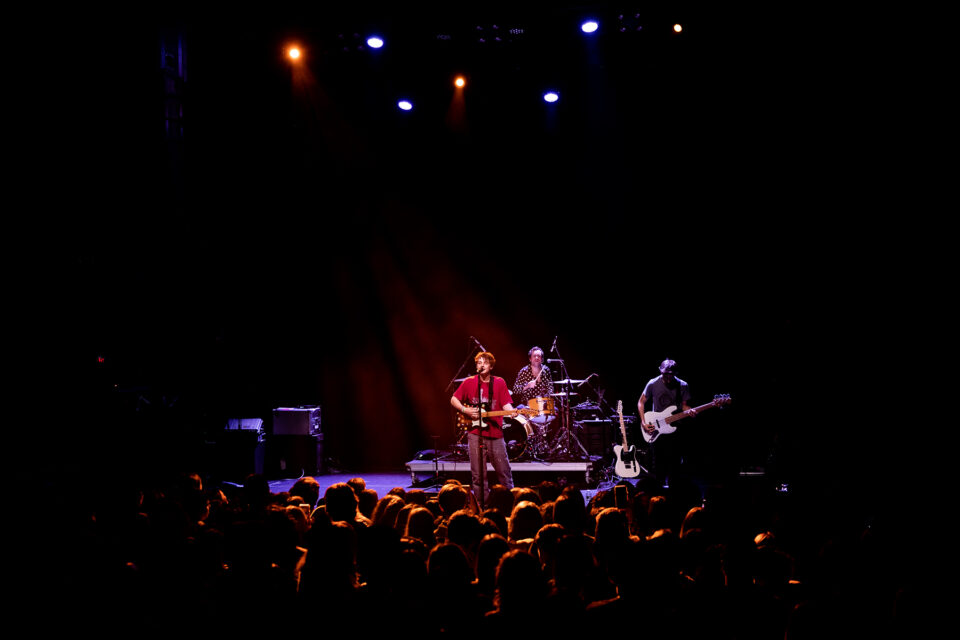 Alfie Templeman appeared next, launching straight into one of his groovier tunes Candyfloss. Despite some early sound issues, Templeman and his band put up an impressive showing of musicianship, and I was impressed to later learn that Templeman is completely self-taught. His latest album, Mellow Moon, took center stage, with highlights including Colour Me Blue and Broken. During Movies, Templeman broke away from his band for a phenomenal guitar solo. The night ended all too soon, leaving the crowd wanting more. 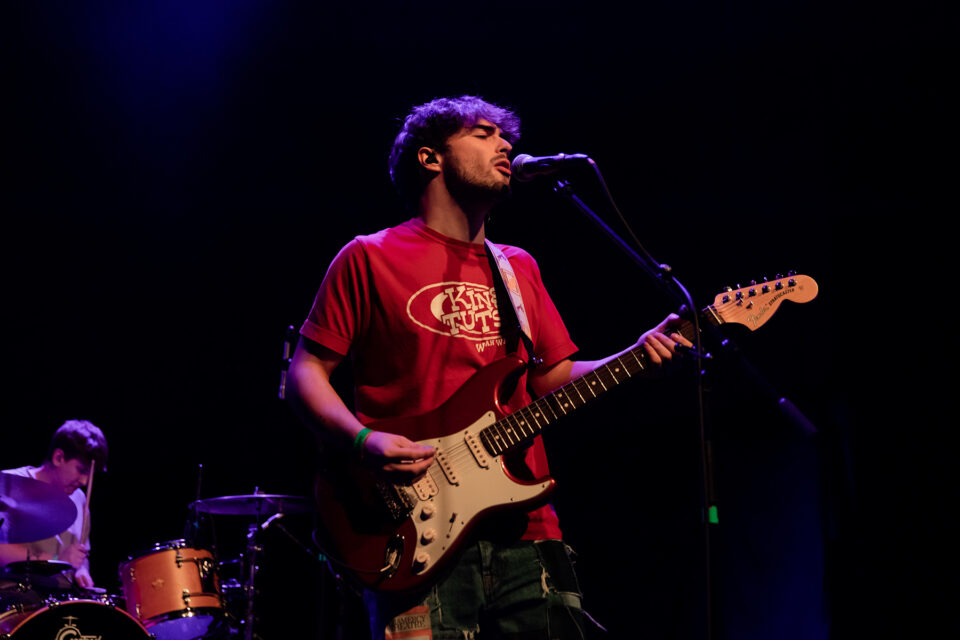 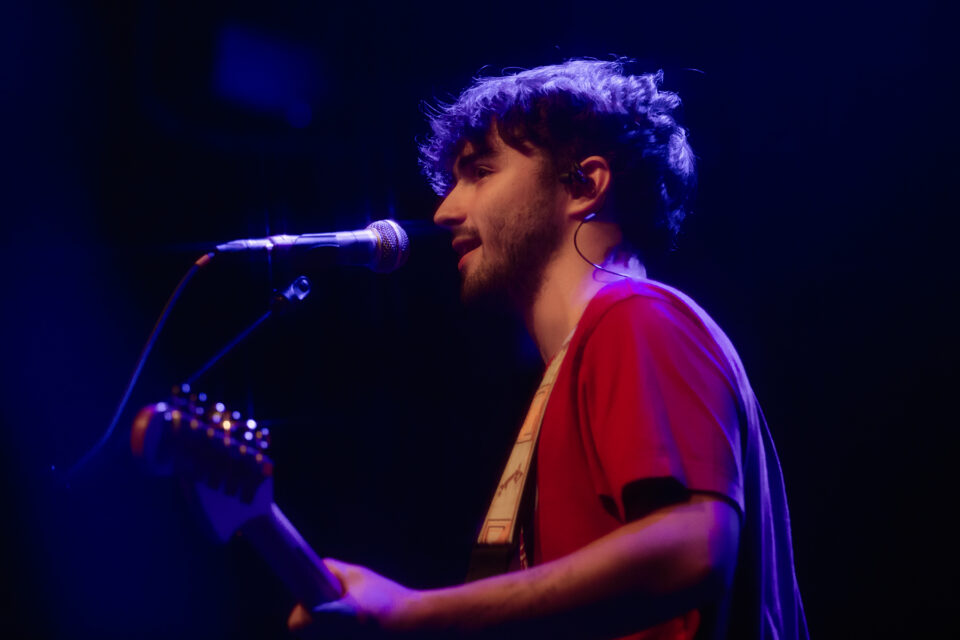 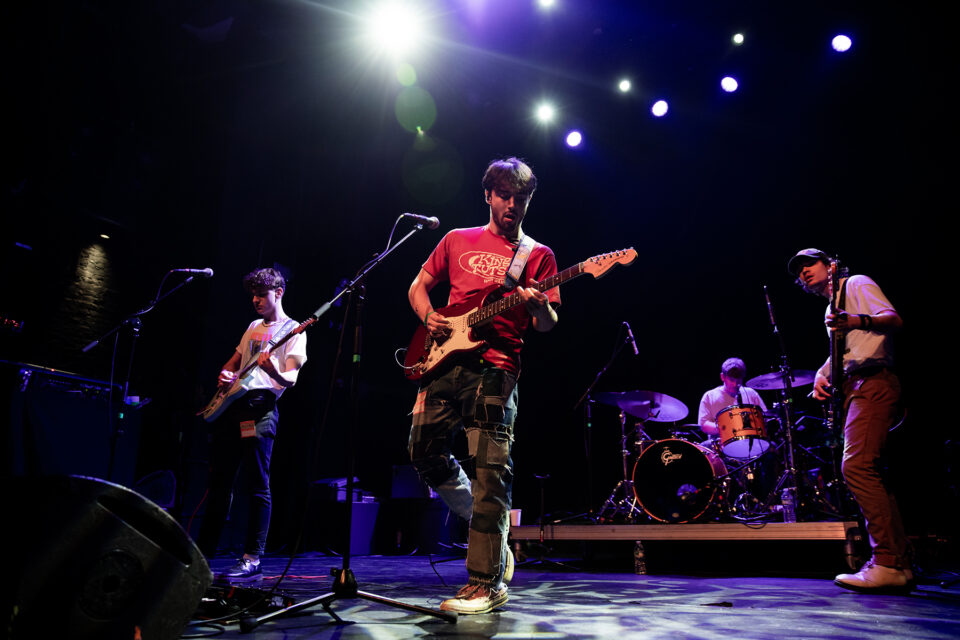 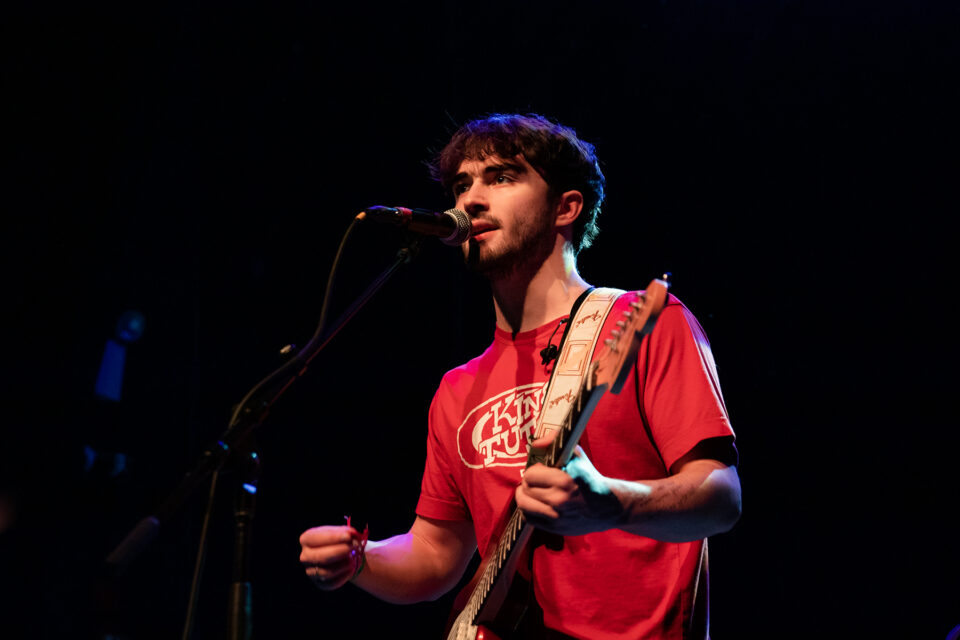 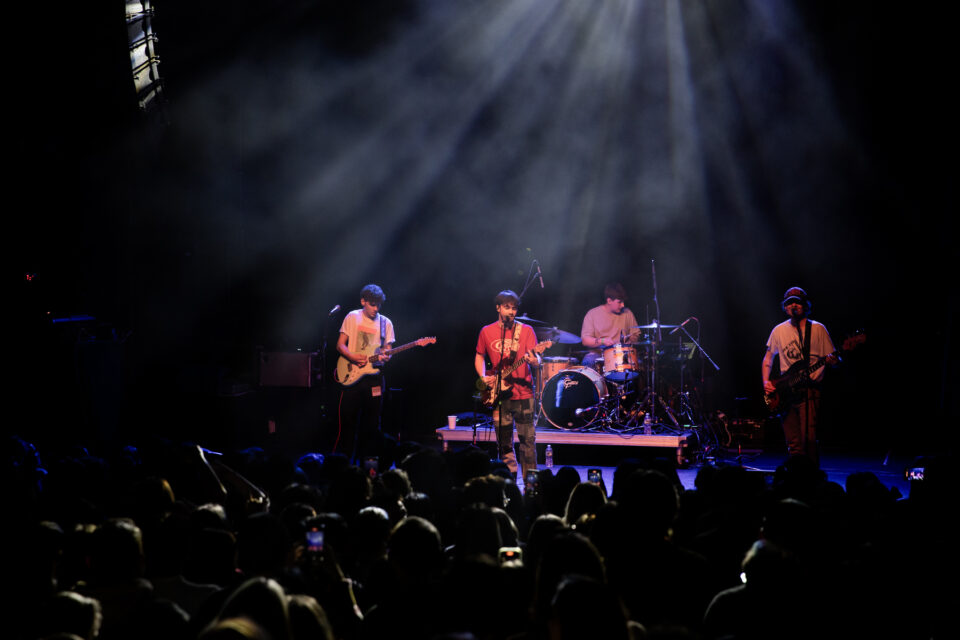