THE VELVETEINS Take You for a Ride in ‘Midnight Surf’ Video 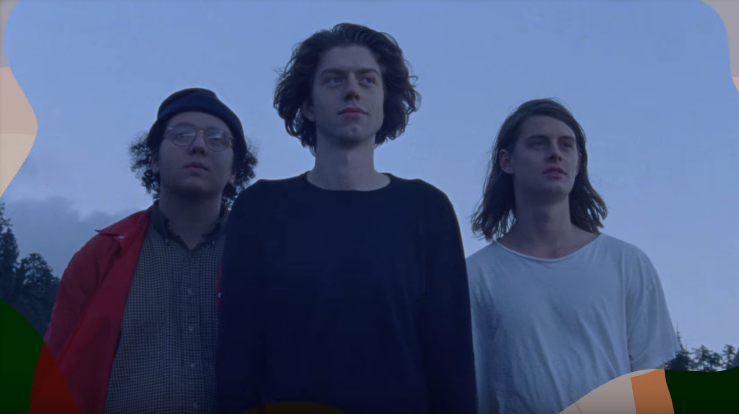 Midnight Surf is the second cut from the band’s forthcoming full-length, Slow Wave, out in May.

The Velveteins take it down a notch in their latest offering. As much as we fell for the joyous guitars of Don’t Yah Feel Better, we now dive into the hazy waters of Midnight Surf.

Adding the dreamy aspect, the accompanying video compliments the song with its reoccurring cartoon-ish clips and a somewhat tone-down colour palette. As we follow three lads on their van trip, the lo-fi but confident vocals lure us into the dazed soundscape. With the faultless balance between sparkly guitars and intensifying drumming patterns, and their debut album being just around the corner, I’m pretty sure The Velveteins will drop a couple more gems such as this one in the near future.

We wanted to capture the essence of the song, which is quite dreamy and cosmic – so we got my Volkswagen Bus and rolled around the city streets at night. That in itself is quite a trip. The theme of the video plays off of the deepest form of sleep, which is called Slow Wave sleep. Travelling through the night in a dream, to reach the other side.

Slow Wave is set for release on May 12th via Fierce Panda.