Artist unveils clip for lead track from her fortcoming debut EP, I Know You Hate Me. 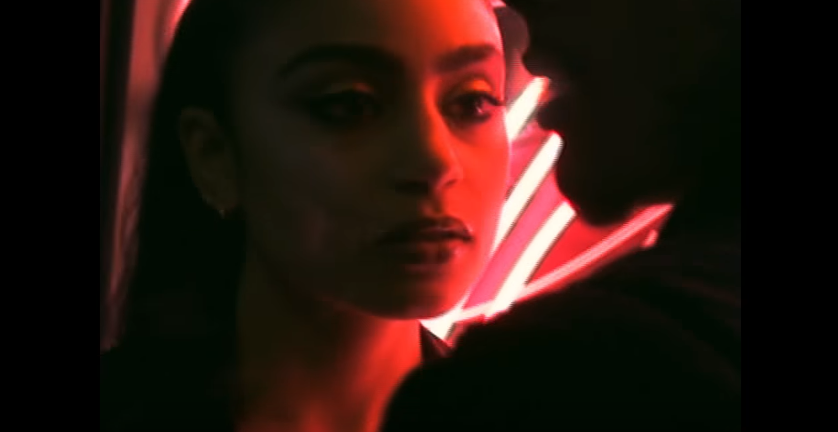 The London based artist received critical praise for her debut single, Leave You Lonely, and is soon set to release her debut EP, I Know You Hate Me. Offering new visuals for lead single Holloway Road, Tara Carosielli proves that she’s got more to offer than just a hype.

Dark and playful – Holloway Road is fused with a toxic seduction, yet playing on the light innocence that is Tara’s vocals capture. The R&B elements in the rhythm give a harder backdrop for the softer pop elements to fall back on. Drawing on drapes of static noise and layered vocals, Holloway Road manifests as an unusual and genre fluid tune, conveying the feeling of an artist that is still exploring herself and her sound.

Switching between home video style filming and teasing light-play, the video mirrors the duality in the tune. As the sun sets, Holloway Road visualises the teasing and persuasive sides of London night life.

Coming close to the release of her debut EP, Tara states that:

I’ve put my blood, sweat and tears, mind, body and soul into this project. I’m telling the whole world my secrets, which is such a terrifying thing but equally liberating and I can’t wait.

I Know You Hate Me is due to be released the 28th of April.