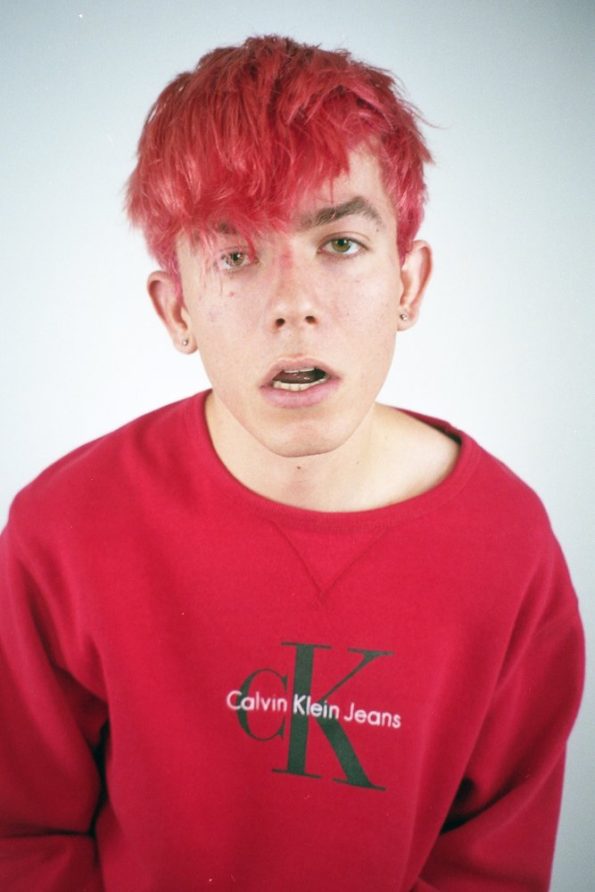 Layering samples and synths, Jane is a manifest that transforms into hip-hop infused poppy piece with a strong point of difference. There’s not auto-tune or over the top treatments on this, unforced rapping and singing is well proportioned and refreshing.

This is the second release after Perfume which was put out earlier this month. Both are coming from his debut album, Cat Heaven out on the 8th of December.

Blair says of the track: