NICK MULVEY Shares Music Video for ‘In Your Hands’

Nick Mulvey is putting on a parent and toddler show at London’s Omeara this June, in conjunction with ‘Wake Up Gigs’. 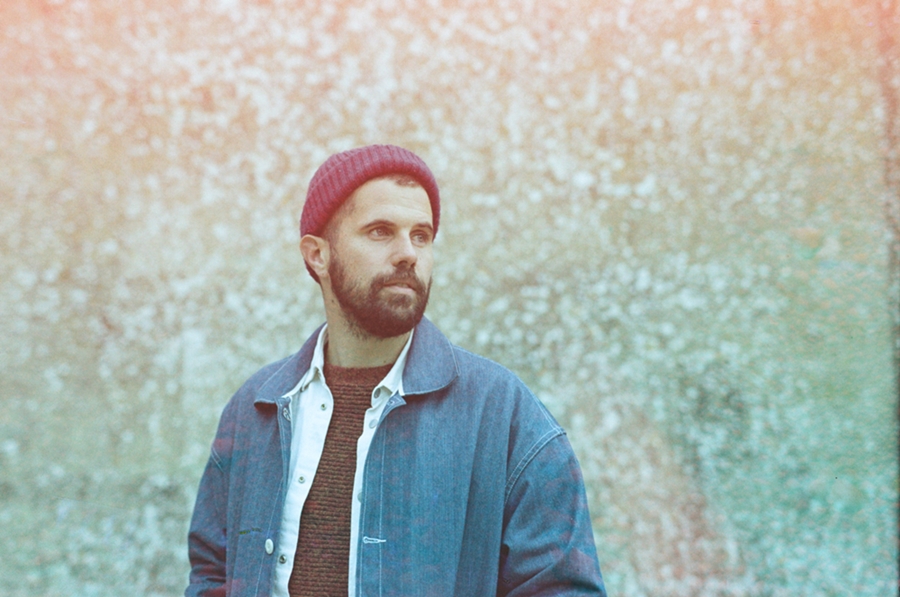 Nick Mulvey has unveiled stunning visuals for his latest single In Your Hands, taken from his sophomore album, Wake Up Now, released last year.

Shot on location at the Eden Project in Cornwall, the lo-fi video is as blissful as the track itself. The captivating imagery of nature gracefully reflects the peaceful spirit of the song and the emotions it carries within.

I worked with a close-knit circle of collaborators on this video because I was looking to create a film with an intimacy and a rawness. It was mainly with director, and friend of mine, Boris Thompson-Roylance and my cousin Sam Mulvey, and we felt that the track asked for a video with a playfulness and an authenticity.

In addition, Nick Mulvey has announced one-off matinee event as part of the ‘Wake Up Collective’.

Nick, who welcomed his second child in March, was inspired to work on booking a kid-friendly gig for this summer after seeing countless fans sharing imagery of their babies and toddlers reacting to songs from both First Mind and Wake Up Now.

The event will take place at Omeara on June 3rd, featuring child friendly DJ sets from the show’s organisers. There also will be a soft play area in the venue, and all parents must be accompanied by a child between the ages of 0-16.