The buzz is building around pop-punk trio PVMNTS as they announce their debut EP Better Days, out this August. 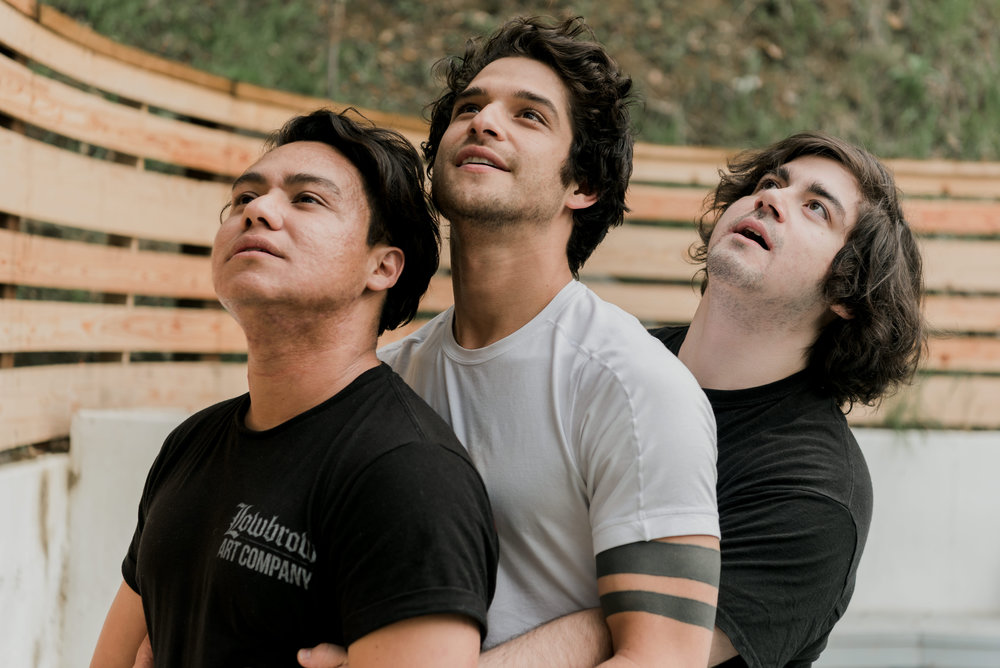 Having recently completed a string of successful performances on their headline UK tour and Slam Dunk Festival, PVMNTS have built up quite the hype, and for good reason.

The excitement continues to build as the Los Angeles-based trio promise more music by announcing their debut EP, Better Days, which is set for release on August 17th. To tease listeners with a taste of what’s to come, the band has also released a new single, Standing (On My Own Two Feet).

With a highly memorable chorus, you’ll be singing along before you even realise. Opening with a stripped back version of their chorus, the drumbeats give way to an honest first verse. Unapologetically raw, the emotions underlying this track shine through on the passionate vocal performance and stirring instrumentals.

Speaking about the single, the band reveals:

Tyler [Posey, vocals, bass and guitar] wrote this song during the passing of his mother so there’s a lot of emotion in writing and recording this song. It’s basically about when you hit a point in your life where your life will change and there’s nothing you can do about. The only control that you have is deciding whether or not it’s going to fuck you up or you take a positive route and do something good with what you’ve just been through.

Creating a sound that has undeniable old-school influences yet has a modern touch to it, the catchy single leaves us excited for what is to come.