Trump, Kanye and Lil Peep get a mention in The 1975’s new track, Love It If We Made It. 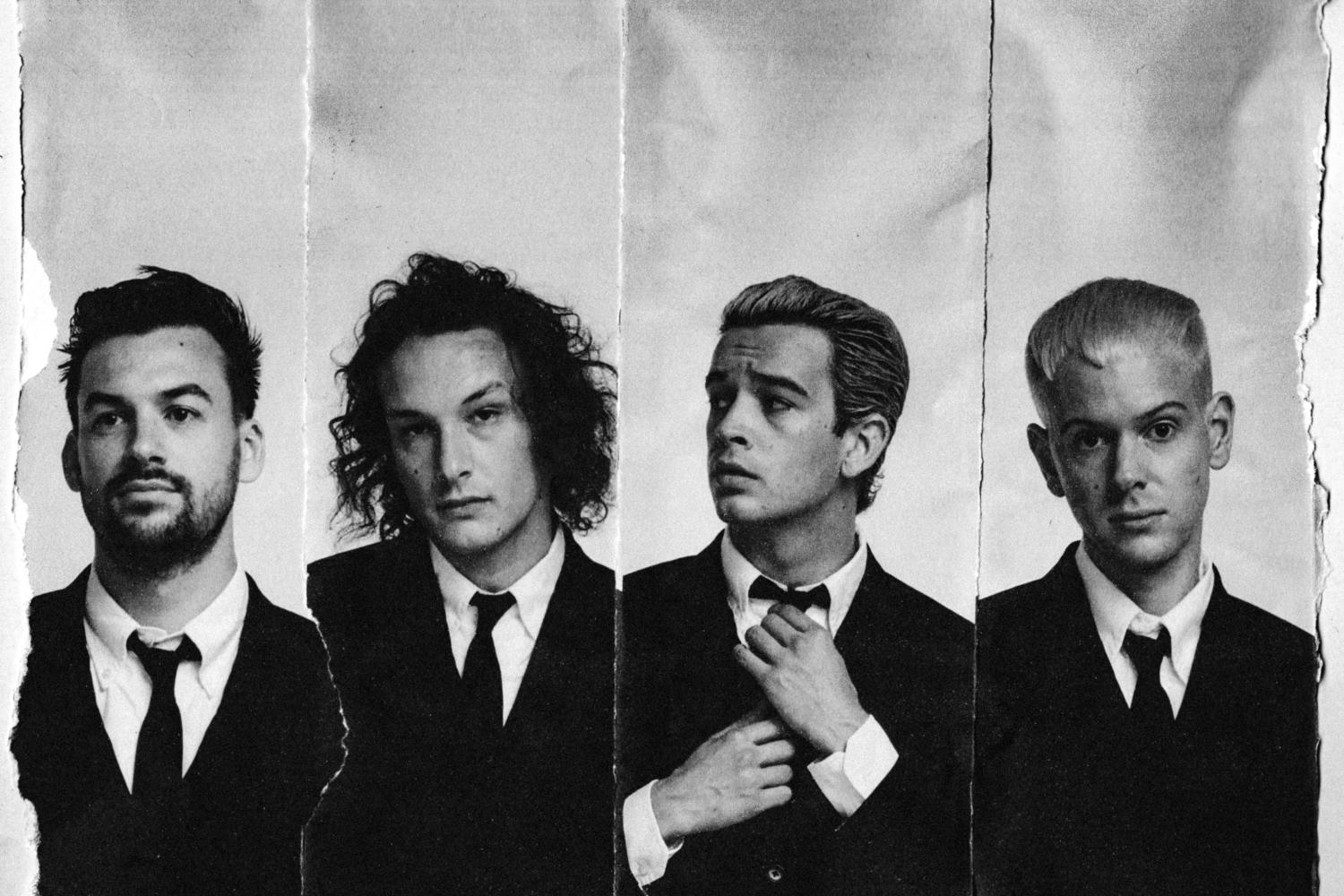 Premiered by Zane Lowe on Beats 1, Love It If We Made It is the second taste of the band’s third studio album, A Brief Inquiry Into Online Relationships, set to arrive in October this year.

“Modernity has failed us”, we hear from The 1975 in their bold new single Love It If We Made It. Always pushing themselves to new heights and saying how it is, the band dress brutal lyrical honesty in a sparkling synth-infused soundscape. With their experimental approach and an absolute sincerity, The 1975 certainly are a band we need in this world, especially now.

The track is filled with references to the death of rapper Lil Peep (“Rest In Peace Lil Peep / The poetry is in the streets / Jesus saves us!”), alongside some quotes from Donald Trump (“‘I moved on her like a bitch!!’” and “Thank you Kanye, very cool!”). However, The 1975 don’t leave us entirely hopeless as the whole point of the track is to stay optimistic and forward-looking – “I’d love it if we made it”. And so would we. 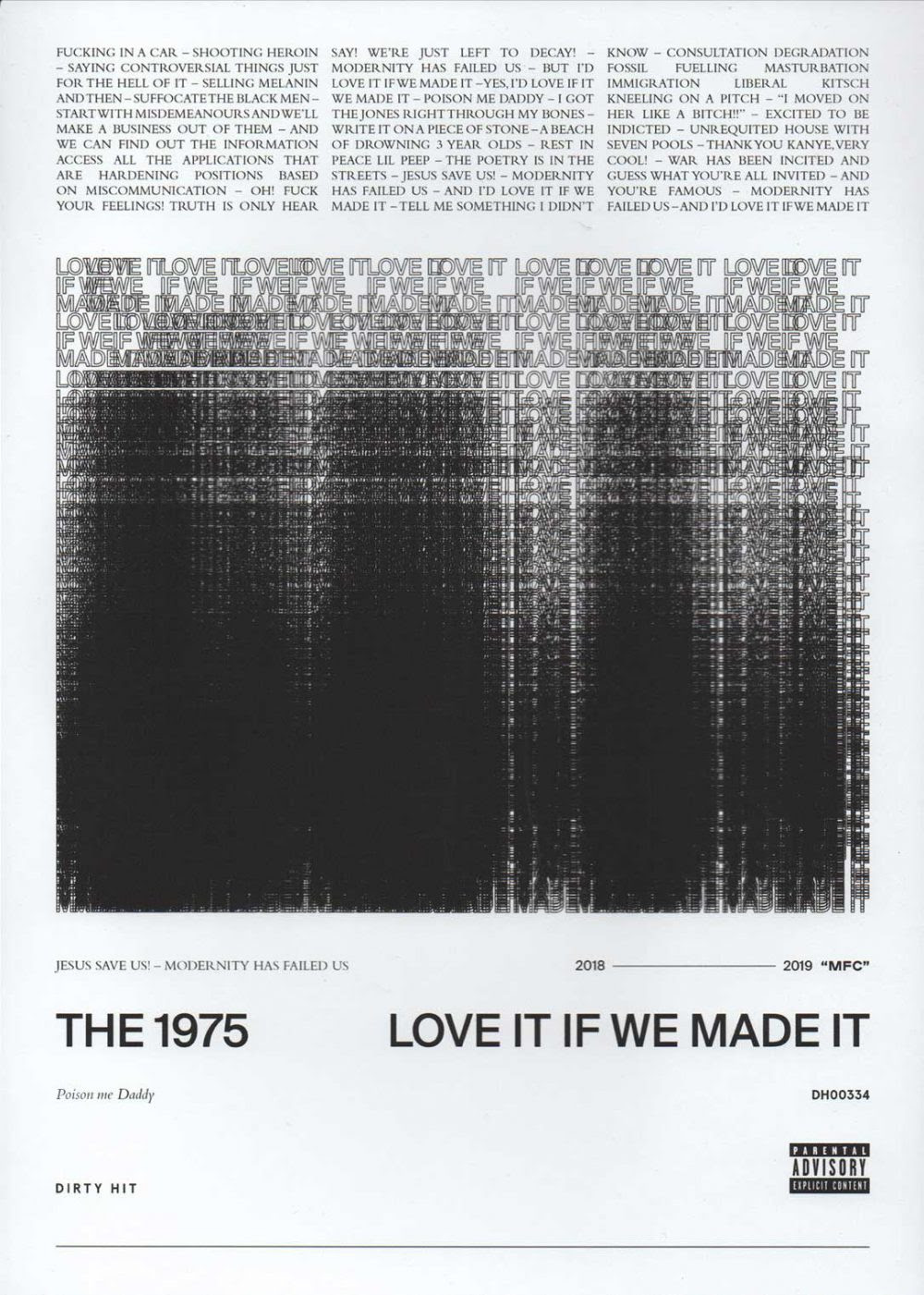 Love It If We Made It follows the band’s previous single Give Yourself A Try. Their forthcoming new record A Brief Inquiry Into Online Relationships will be followed up by the second instalment of the “Music For Cars” era, the album titled Notes On A Conditional Form, which will be released next year.