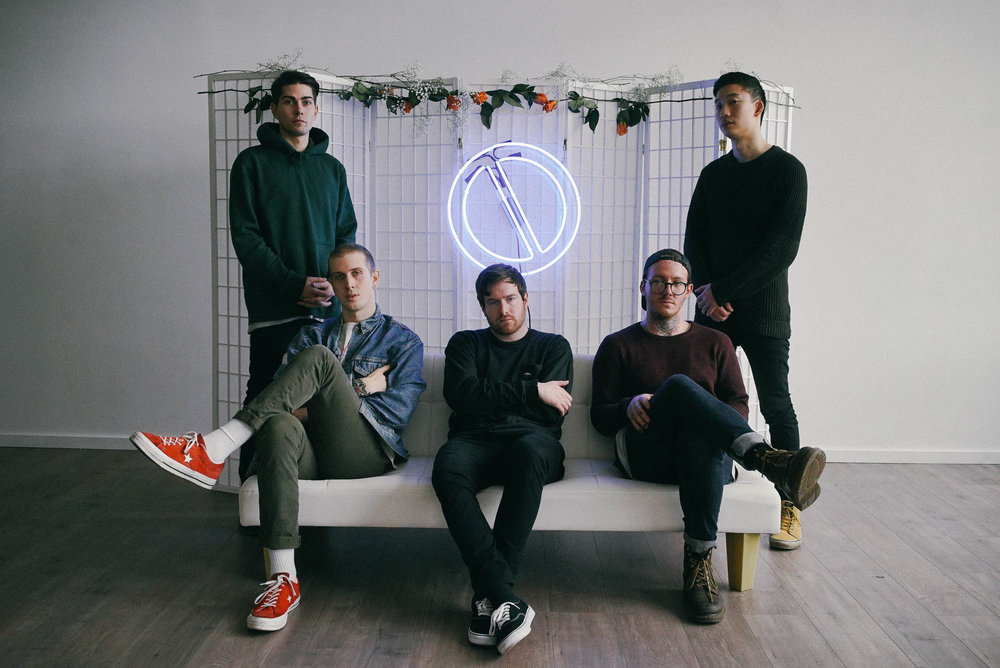 Having released two records already, Counterparts are back with an EP of previously unheard tracks, amassed over these records. Knowing the band, it’s sure to be full of earth-shattering melodies twisted in with hard-hitting lyrics.

Our first taste of the EP comes in the form of Monument, for which the music video has just been released. Featuring footage of the band’s life on the road, it’s an insightful look into their life capturing the spirit of Counterparts. Hammering drums and titanic chords create a crushing texture that will resound throughout your bones. As the harsh vocals slam through you with its brute force, you’ll feel every word being screamed with a startling honesty. Coming in at merely one minute, it’s no less impactful than its longer counterparts.

‘Private Room’ is a collection of B sides from the last two records that we think deserve to see the light of day. The EP is dedicated to our love of private room karaoke and all of our friends/fans that put up with our psycho bullshit on and off stage.