Australian pop-punkers With Confidence leave you with some important messages in their newest video for Icarus. 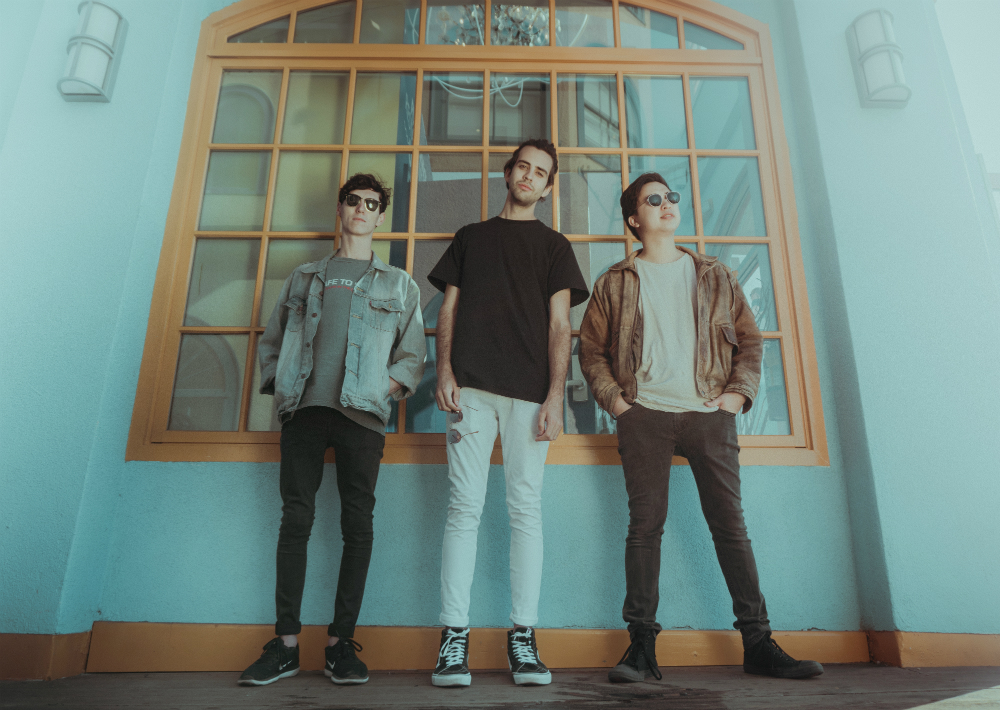 Following the release of their sophomore album Love And Loathing last year, With Confidence drop the visuals for Icarus.

Matching the blistering energy that shows itself through the music, the video carries the same intensity and is riddled with life lessons for fans to decipher and take away. Wavering between warm and cool toned visuals, it’s an aesthetically pleasing piece of work as well as being captivating in its story-line. Following the narrative of a teenage boy, it sees him falling in love, drinking too much at a party, and facing the consequences that ensue – although with that being said, turning into a stone statue isn’t quite your average consequence.

The idea for the song Icarus came from the Greek Mythology story and is about a person getting caught up in their own glory, living selfishly and carelessly until they eventually cause their own downfall.