Better warm up your necks for more headbanging. 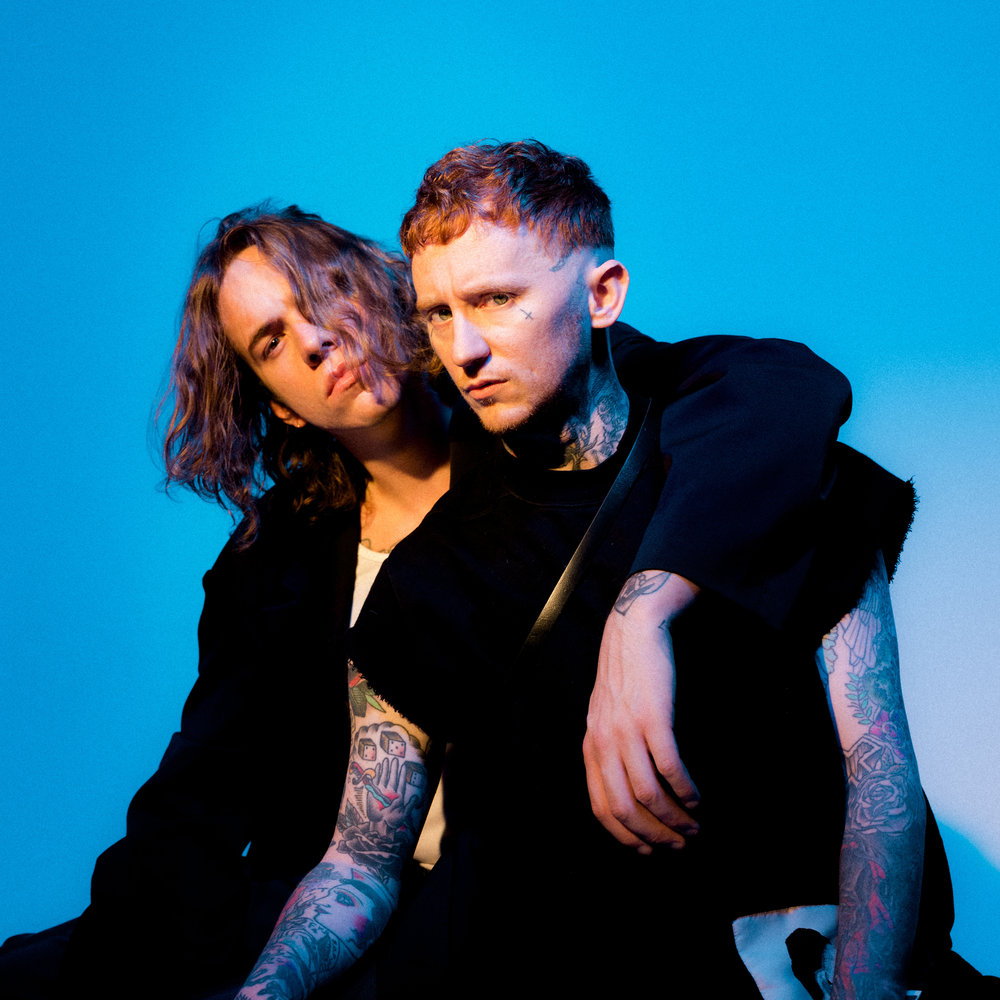 Frank Carter & The Rattlesnakes are back with news about their third album. Following the raucous and ruthlessly efficient one-two punch of Blossom and Modern Ruin, we’re guided into the passionate declaration of End Of Suffering, set to be released on May 3rd via International Death Cult.

Recorded in merely six months over the blistering heatwave that engulfed London last year, the album takes its name from the Buddhist term for enlightenment. The band has offered a first glimpse of the album in the form of Crowbar, a sleazy banger that hacks at you with its jaunty, almost taunting attitude. Filled with riling lyrics, it’s a call to arms for everyone sick of trying to fit in somewhere they don’t feel happy, telling you to just ‘go and get the crowbar’. The video brings the energy to life, with headbanging, crowdsurfing, and everything else you would expect from the band.

Frank explains the anarchic zeal behind the track:

I saw an amazing bit of graffiti during the Paris riots which said: ‘We’ve cut off heads for less than this’. I loved that attitude. People are sick of being force fed doom and gloom. 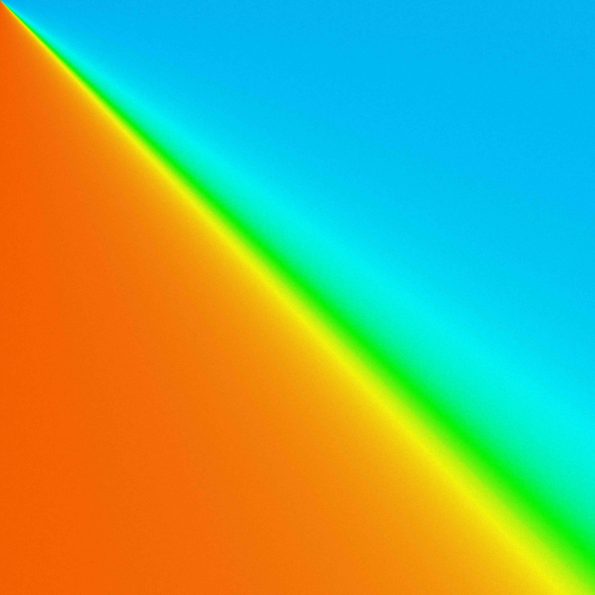 In the lead up to the album release, the band will play a string of intimate shows on the following dates.