MGK picks up a guitar for his new Yungblud and Travis Barker collab, I Think I’m OKAY. 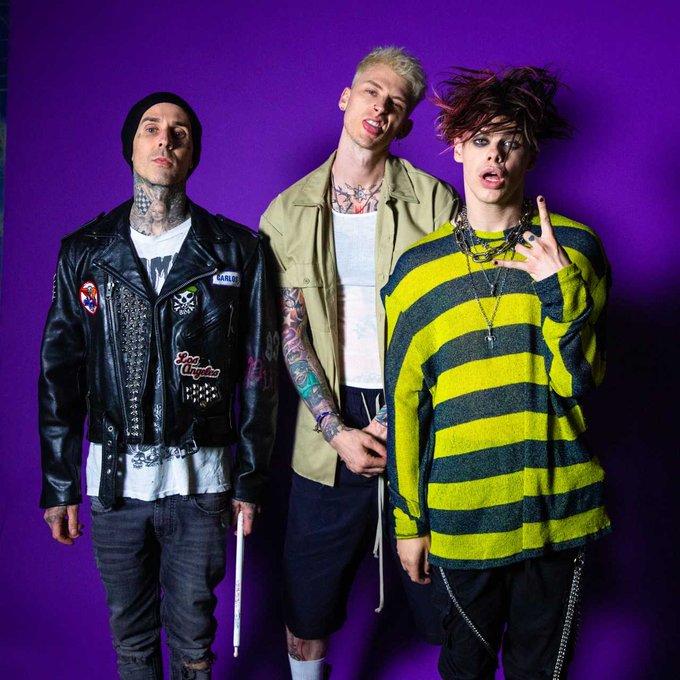 Having teased the collaboration with blink-182 drummer Travis Barker and Yungblud for a while now, Machine Gun Kelly has finally unveiled the result of their work in the form of a new track, I Think I’m OKAY. The song follows previous singles Hollywood Whore & el diablo and is expected to appear on the rapper’s forthcoming new album Hotel Diablo, which is set to drop on July 5th.

Channelling his old school rock influences, I Think I’m OKAY once again brings MGK’s brutal honesty to the forefront. With lyrics such as “Watch me take a good thing and fuck it all up in one night”, there’s a personal hard-hitting feel to it as MGK and Yungblud both reflect on their life experiences. Adding a great dose of rock ‘n’ roll glam with an emo twist, the track is yet another bold offering in Machine Gun Kelly’s catalogue that further showcases his broad range of musical talents and his ability to float between genres with ease.

The track was premiered on Beats 1 as Zane Lowe’s World Record. In a conversation with Zane, MGK explains how both the track and the album were inspired by his role of Tommy Lee in Mötley Crüe biopic ‘The Dirt’ and the passing away of Chester Bennington.

"This is the album I always wanted to put out because there's actually some fun on it." @machinegunkelly talks next album and feeding off of @yungblud's energy. https://t.co/uCEYUHqK8d pic.twitter.com/E2tCm7dvse

Check out the song below.

Kells has recently kicked off a North America tour and is set to return to the UK this summer. Catch him at the following dates. 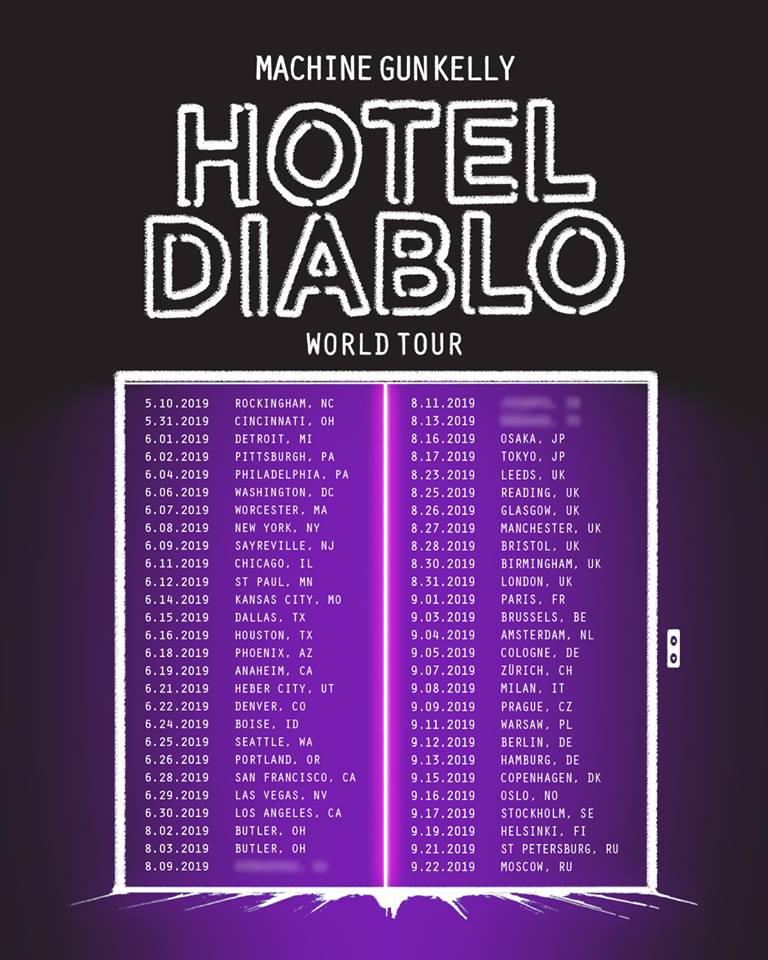