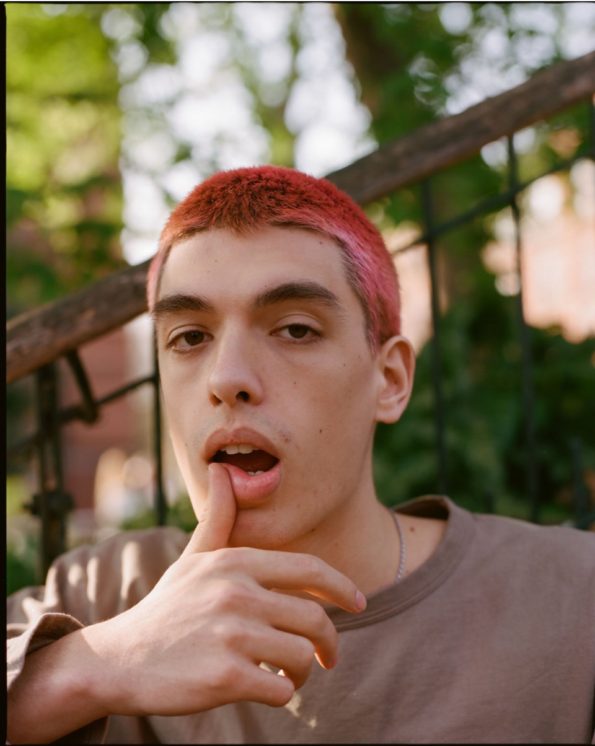 Following the release of his debut single Heart Of Gold, Leo Bhanji continues to build more buzz with his new offering nope!

With vibrant textures and sleek beats set against laid back vocals, nope! is an instant summer anthem. Showcasing Leo’s ability to capture an alt-pop formula, the blend of crisp production and breezy, sun-kissed hooks truly shines in this track. Accompanied by a lo-fi video, the visuals only add an extra dimension to the song and further expands its dreamy quality.

Speaking on the release, Bhanji states:

i made this song with a lot of cute textures that unfold, like i was visualising a flower blooming or something, but it never really gets there. it gives me a kind of nostalgia for that in-between space in things.