Last week Maggie Rogers charmed the crowd at The Armory in Minneapolis. 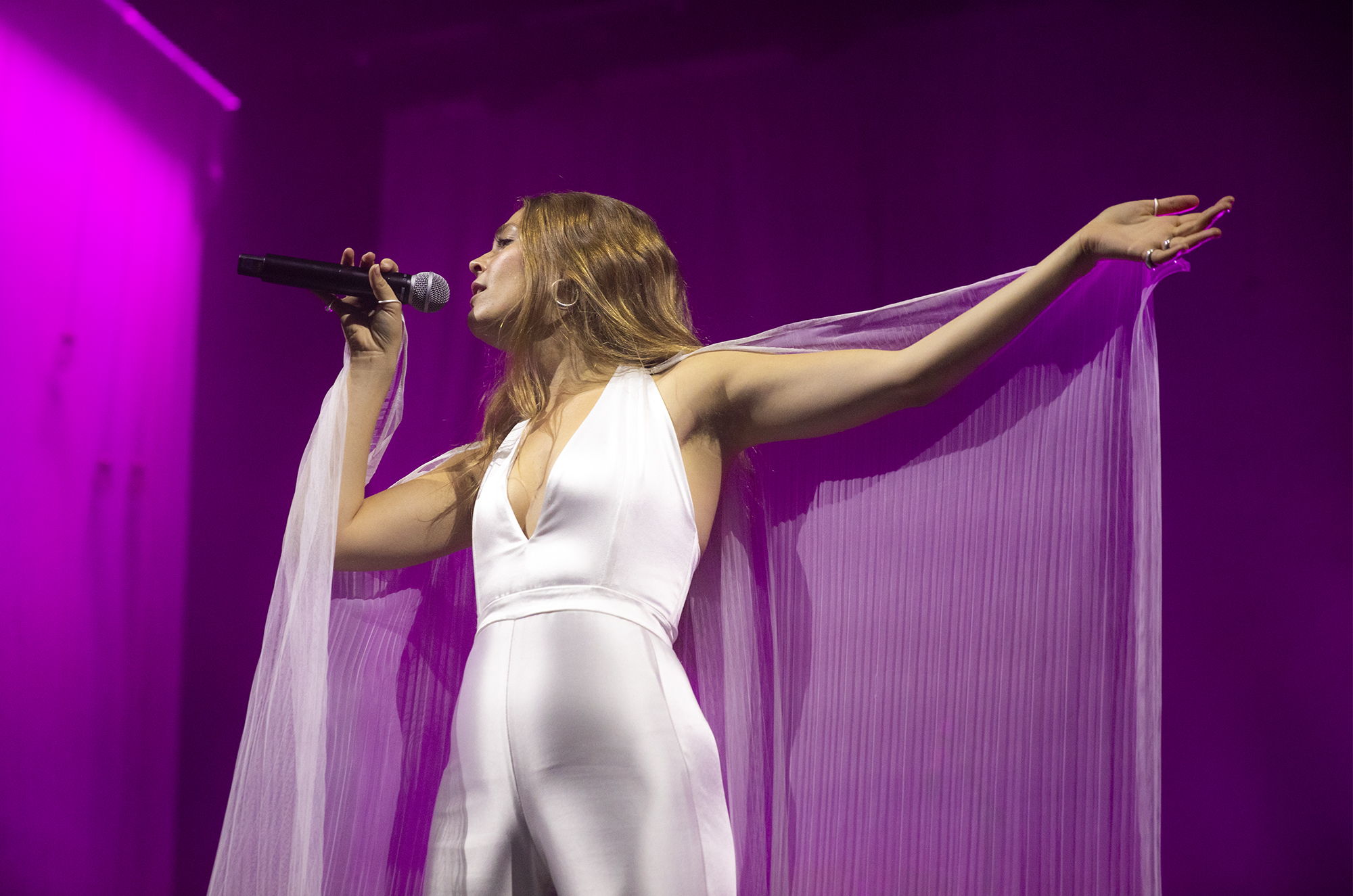 The night began with the delicate chirping of crickets. A silhouette stood as tall as the large sheet that concealed the stage. Slowly, the first notes of Color Song, the delicate song that opens Now That The Light Is Fading, filled the venue. Maggie Rogers had arrived in Minneapolis.

Fallingwater followed, its pounding bass line accompanying the dramatic reveal of the caped singer. As Maggie walked down from the top of the stage toward her screaming fans, she commanded complete attention. She was a spectacular sight to see, floating and bouncing across the large stage song after song.

Obviously taken aback by the large venue, Maggie displayed humility and genuine gratitude throughout her set. She even dedicated Dog Years to her mom and her mom’s best friend who were in attendance that night. One highlight of the show included a rare performance of Split Stones. Its unique arrangement allowed for Maggie to showcase her vocal chops as she belted out runs with ease. She remarked on how this would be the last tour with her album Heard It In A Past Life, but that the tour felt like a beginning instead of an end. She found a final moment to thank her fans, remarking that music makes her feel connected to something larger than herself.

Taking the stage for the encore, Maggie played her viral hit single Alaska the way it was written: with a simple arrangement and an acoustic guitar. The night seemed like a love letter to her younger self, and the audience couldn’t help but feel proud to witness her growth. If anyone is destined for success, it is Maggie Rogers. And she has earned it. 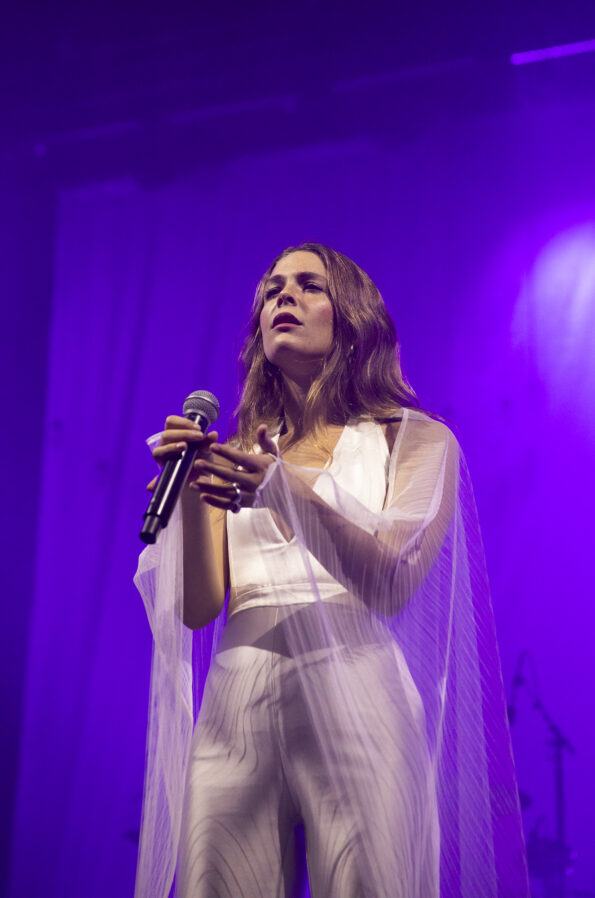 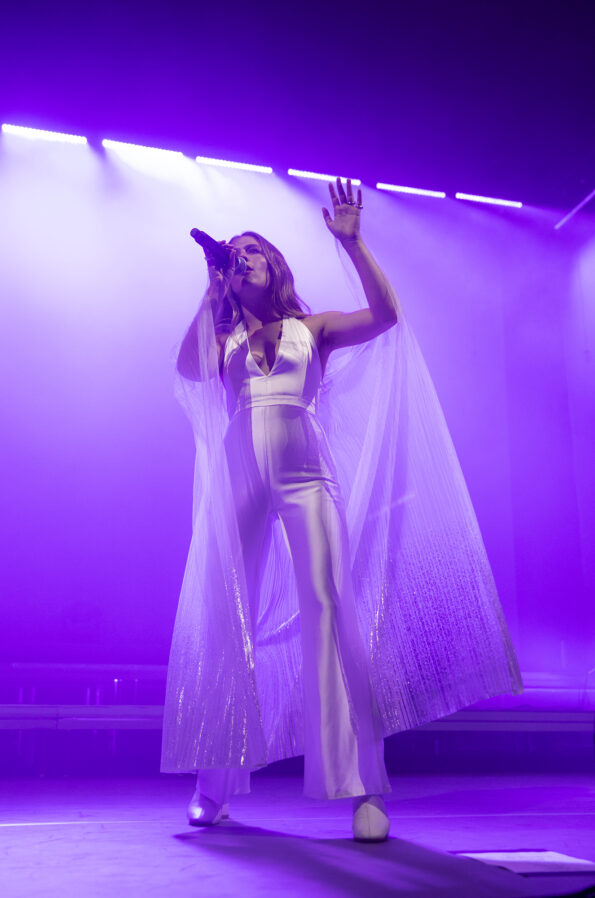 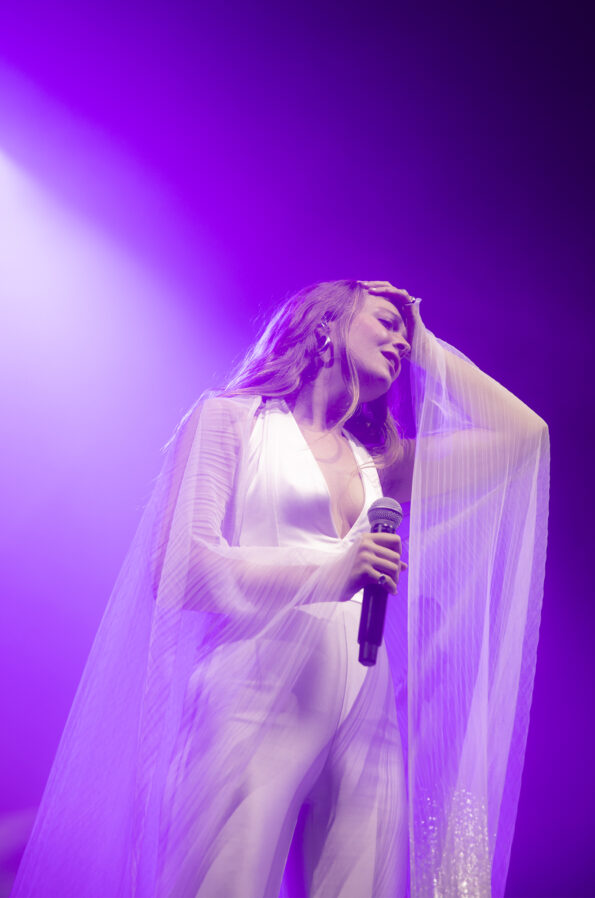 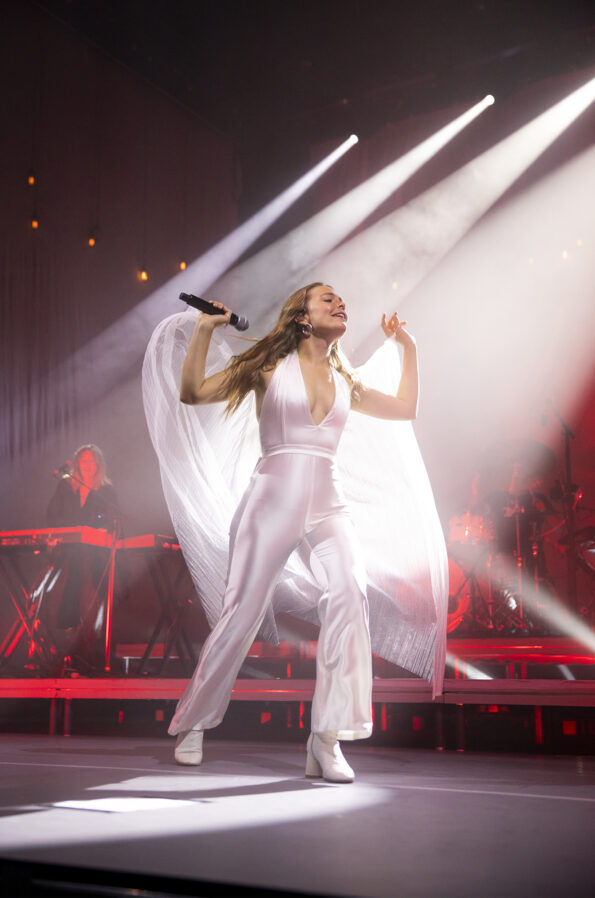 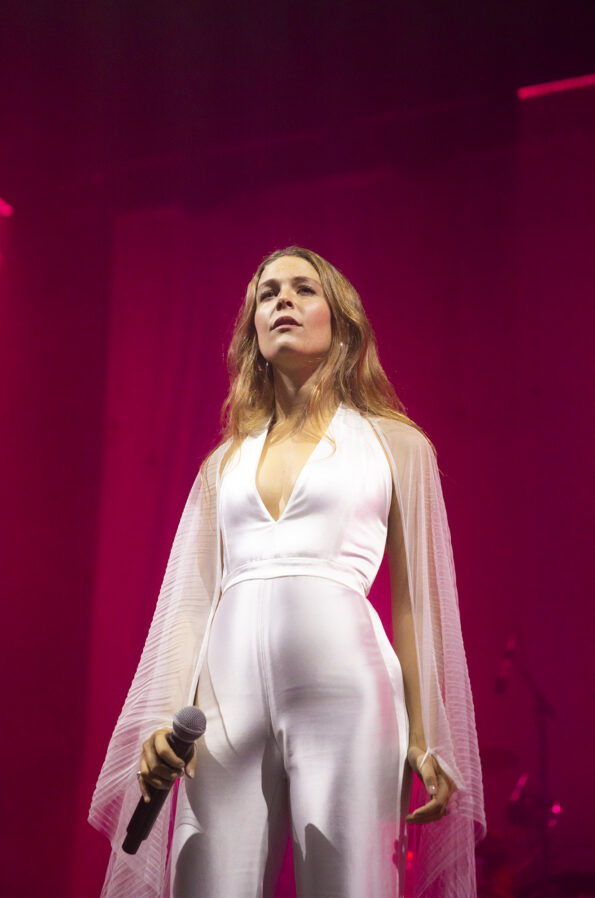 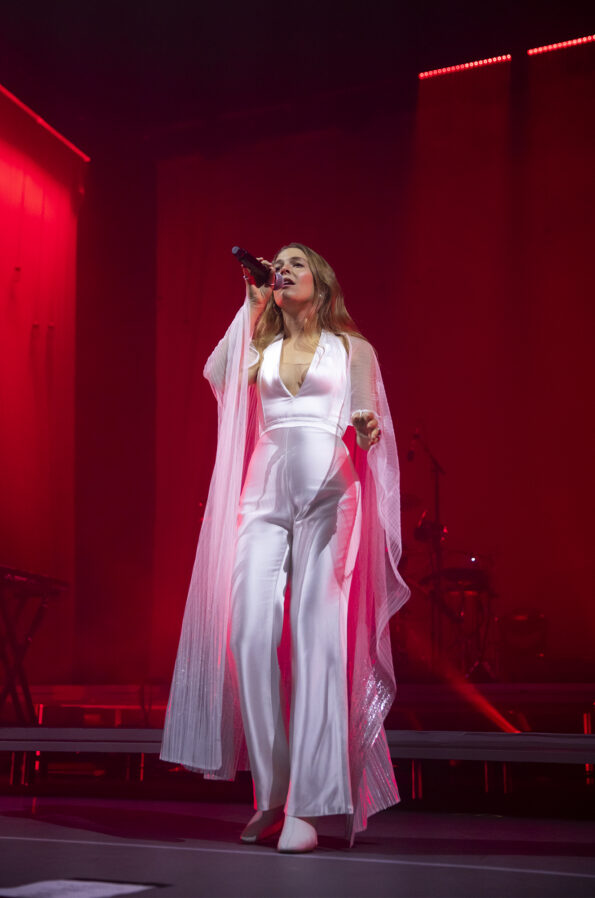 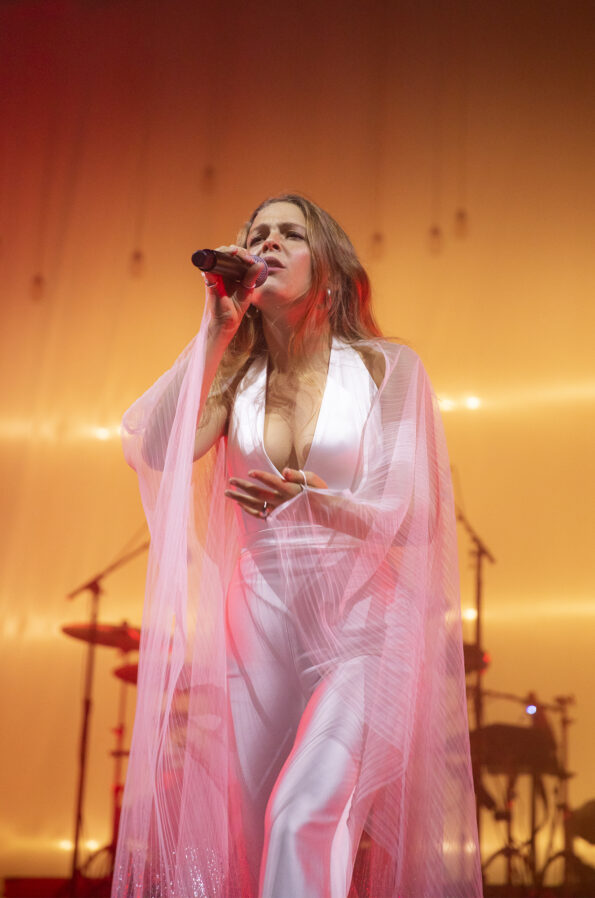 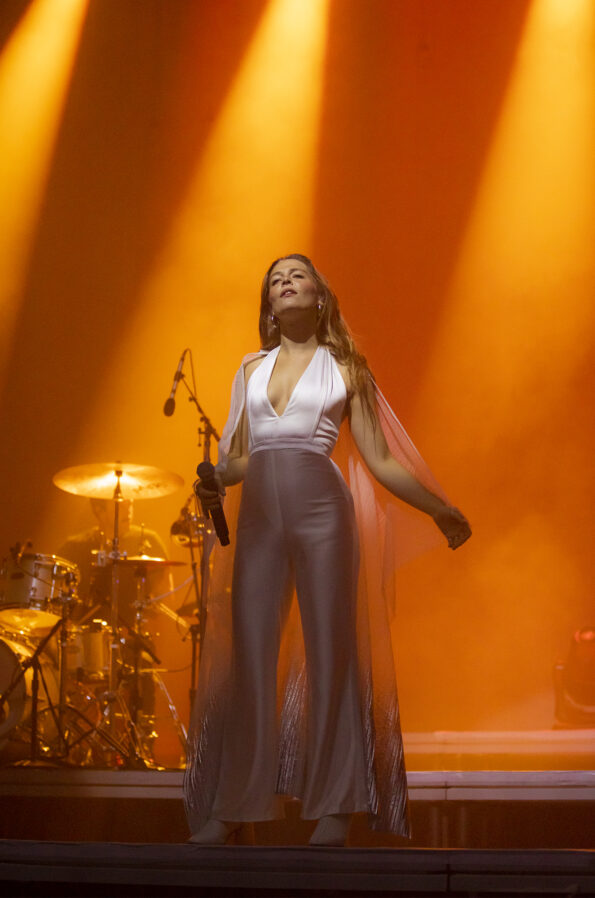 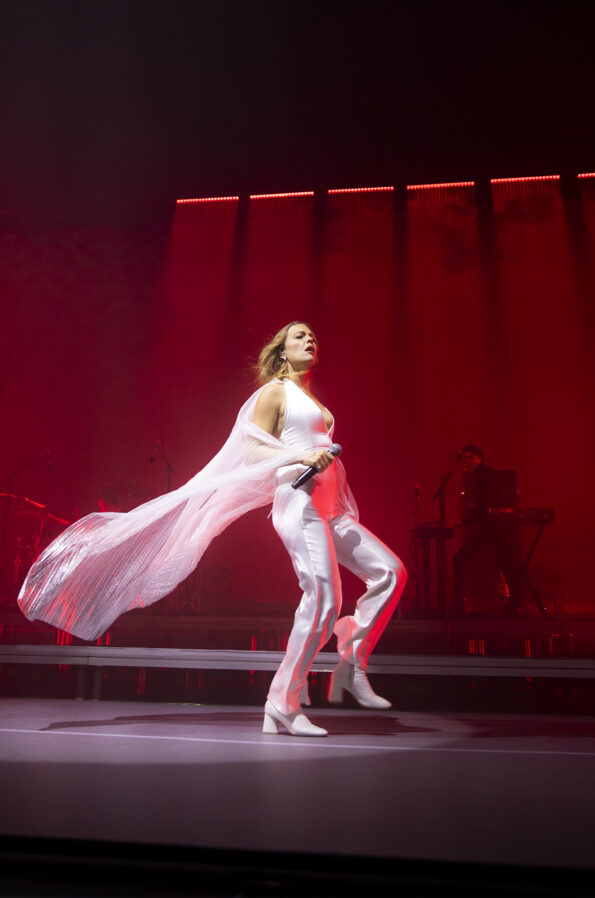 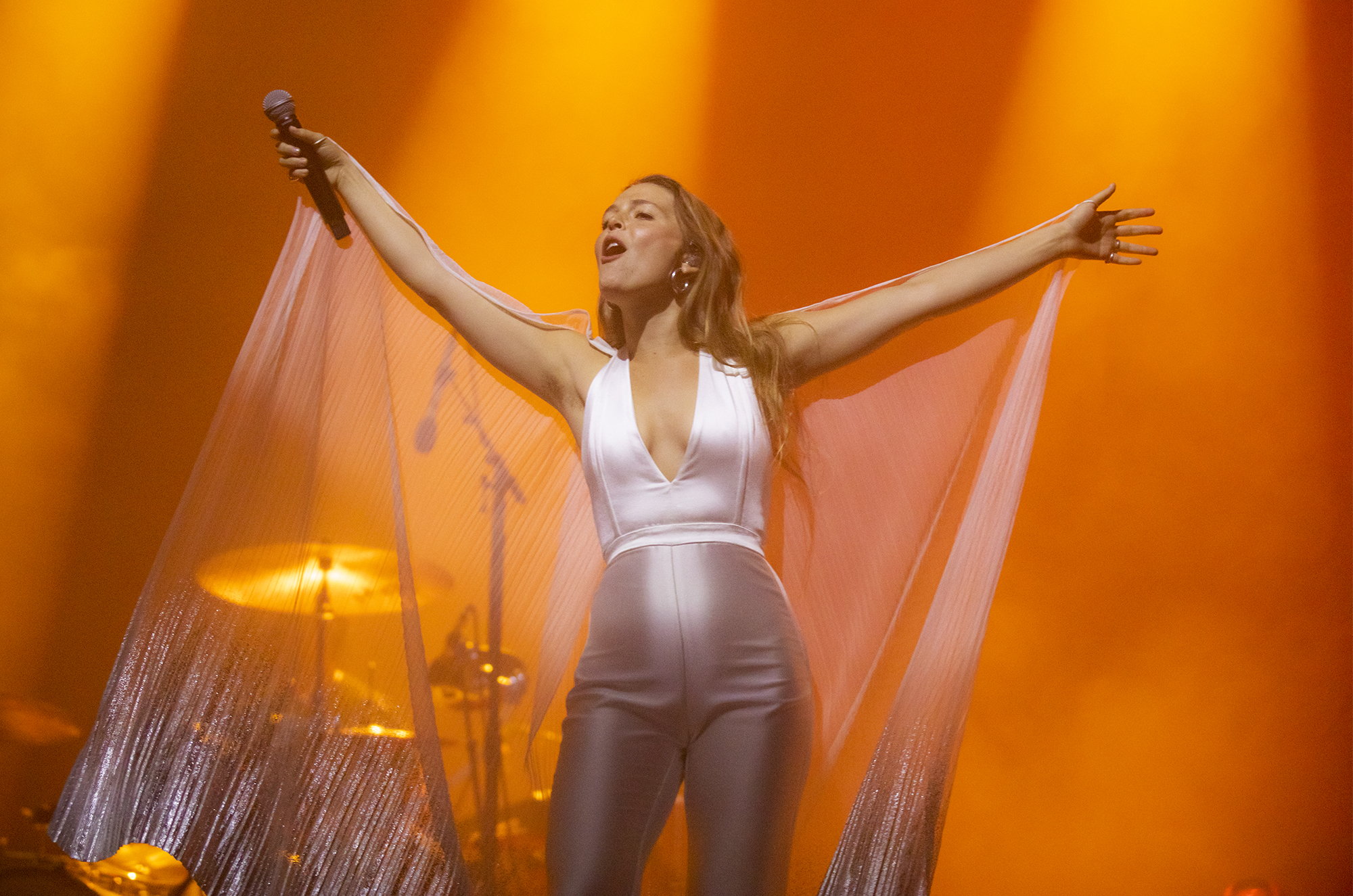 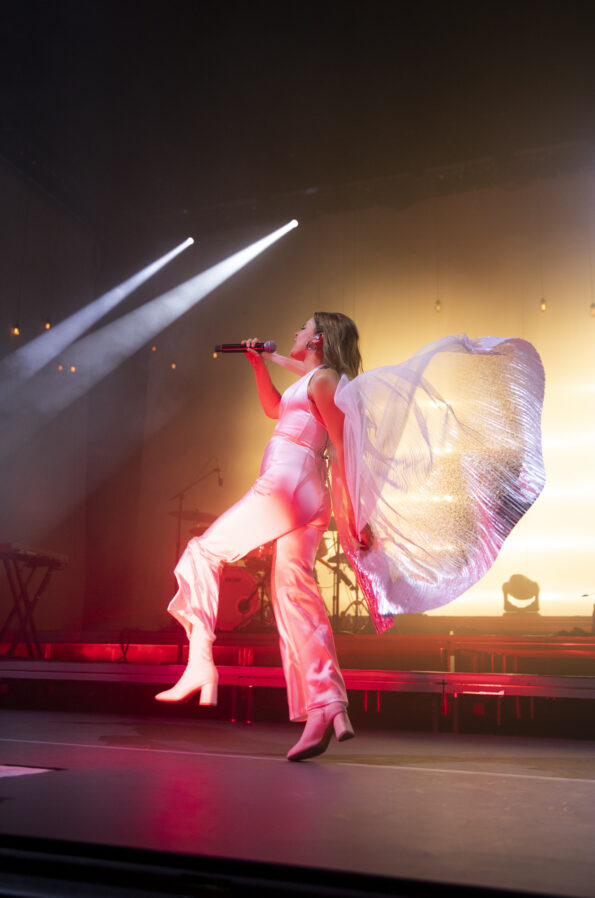 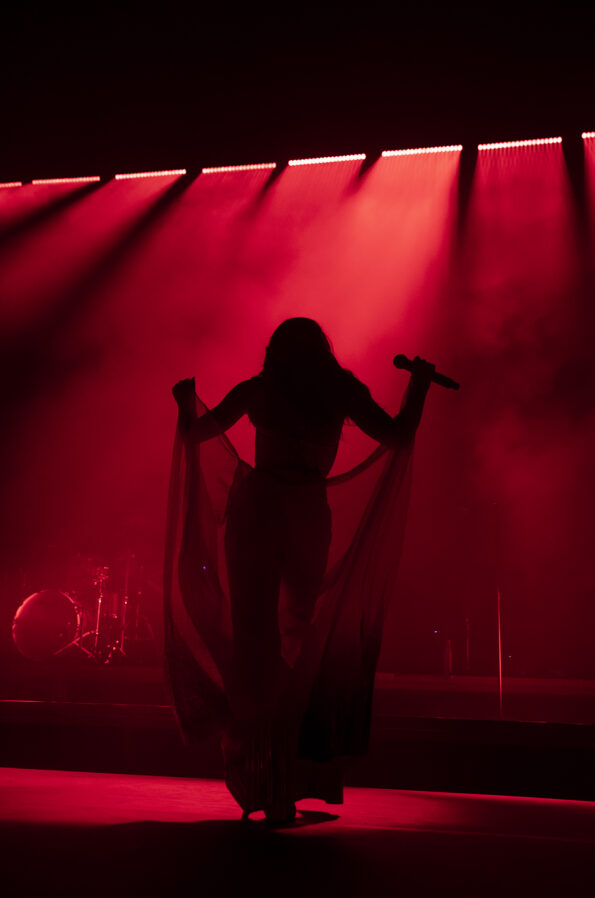