Irish heavyweights The Script took to The O2 stage like a duck to water. 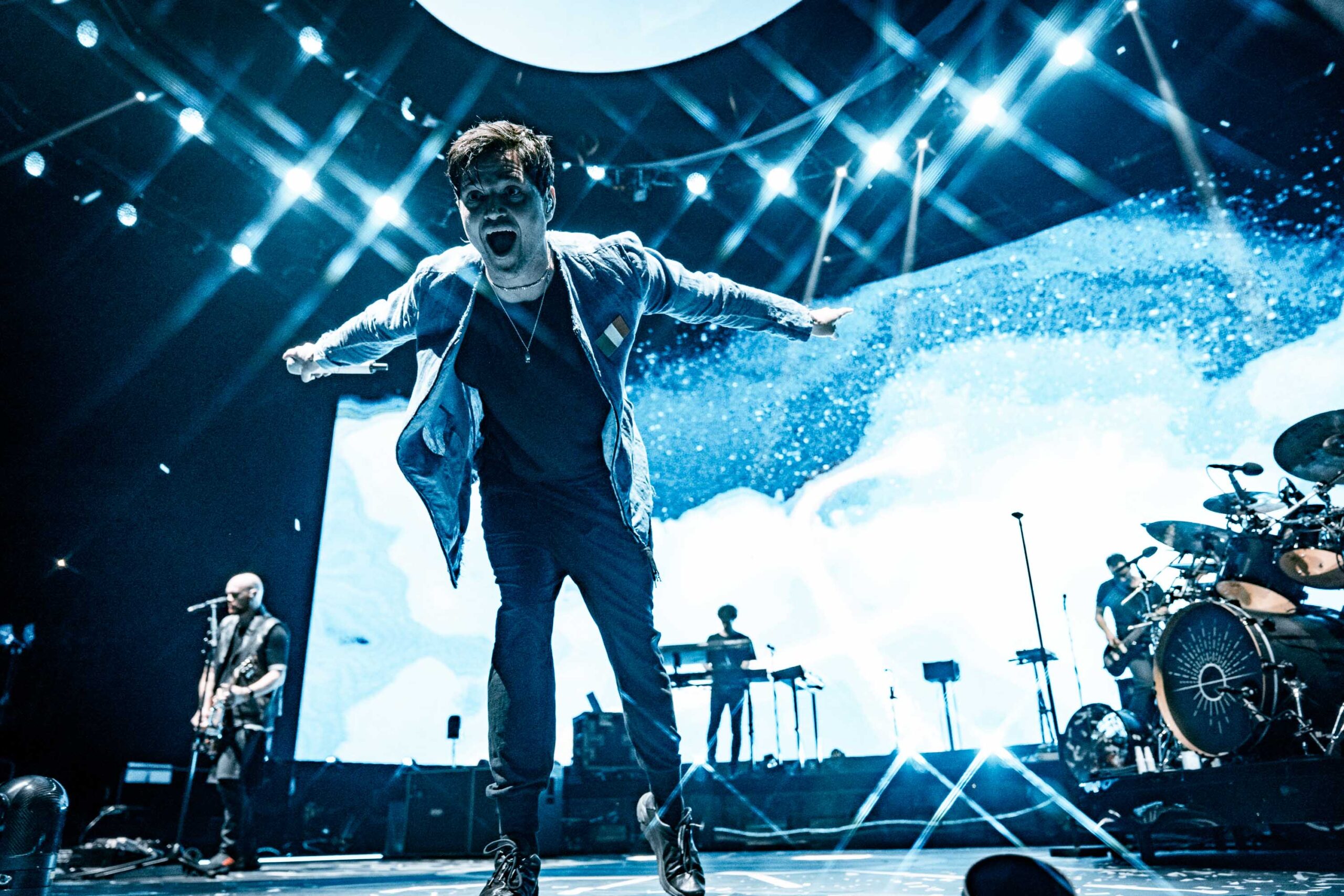 With no fewer than six studio albums under their belts, the trio from Dublin have their live performance choreographed to perfection.

The O2 stage was set up with a huge round screen hanging from the ceiling behind the stage, and as the lights darkened, and the crowd cheered, the image produced was a huge moon, a nod to their latest album Sunsets & Full Moons.

The set opened with track Something Unreal off the aforementioned 2019 album. The crowd responded, but when the first few opening lines of Superheroes thundered through the room, there was not a single person in their seat. An interesting addition to the set was a mash-up of Good Ol’ Days and Jump Around by House of Pain.

What seems to be different about a Script show is the pure level of interaction the band makes with the crowd. Lead singer Danny O’Donoghue even went to request if anyone in the front row had an ex he could call and sing to from stage, something he mentions he normally does himself to his own ex. A person from the front row dutifully raised their hand, and it seemed that the ex answered, and was placed on speaker while Danny crooned at them down the line, raising the phone occasionally to show us all the person on the other end hadn’t hung up yet. 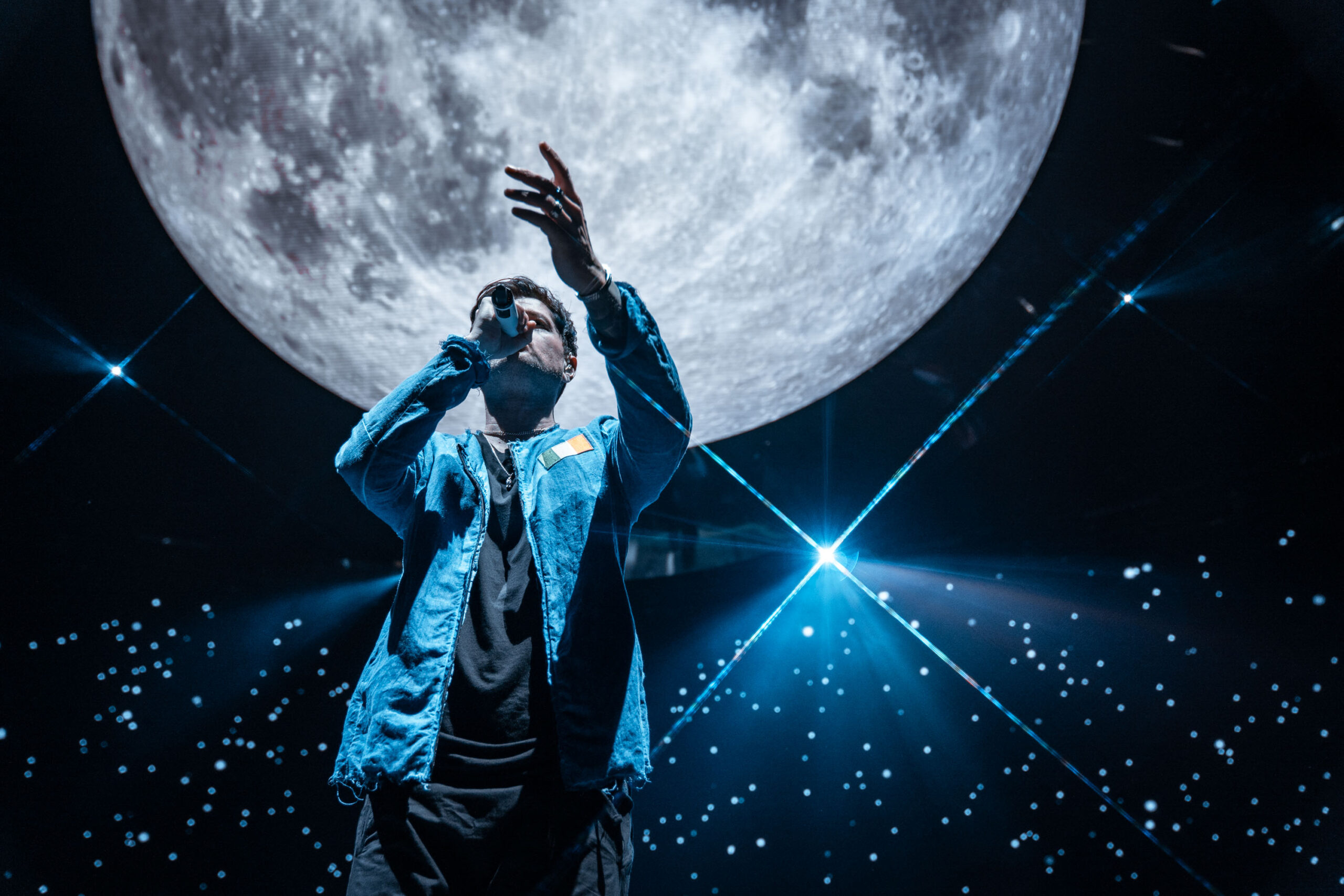 Powering through the rest of their set, with tracks new and old, The Script also played a few tunes in an unconventional location. They played two tracks in the middle of the stairs on the left-hand side of the arena. Those closest had their phones out, wanting to capture the moment.

In Coldplay style, The Script also made sure to play a few tracks at a smaller stage at the rear of the arena. A huge lit up moon dropped from the ceiling to sit just above the trio as they performed.

Of course no The Script show was complete without their biggest and most well-known tracks. In a three-part encore, the crowd belted out all the words to The Last Time, Breakeven and finally, For The First Time. Closing out a stadium show for the ages.

If you were a long-time fan, a newcomer, or may even have been forced along by your significant other, you were still guaranteed a good time. The Script have their live performance down to a fine art, it’s best to just let them take you on the ride. 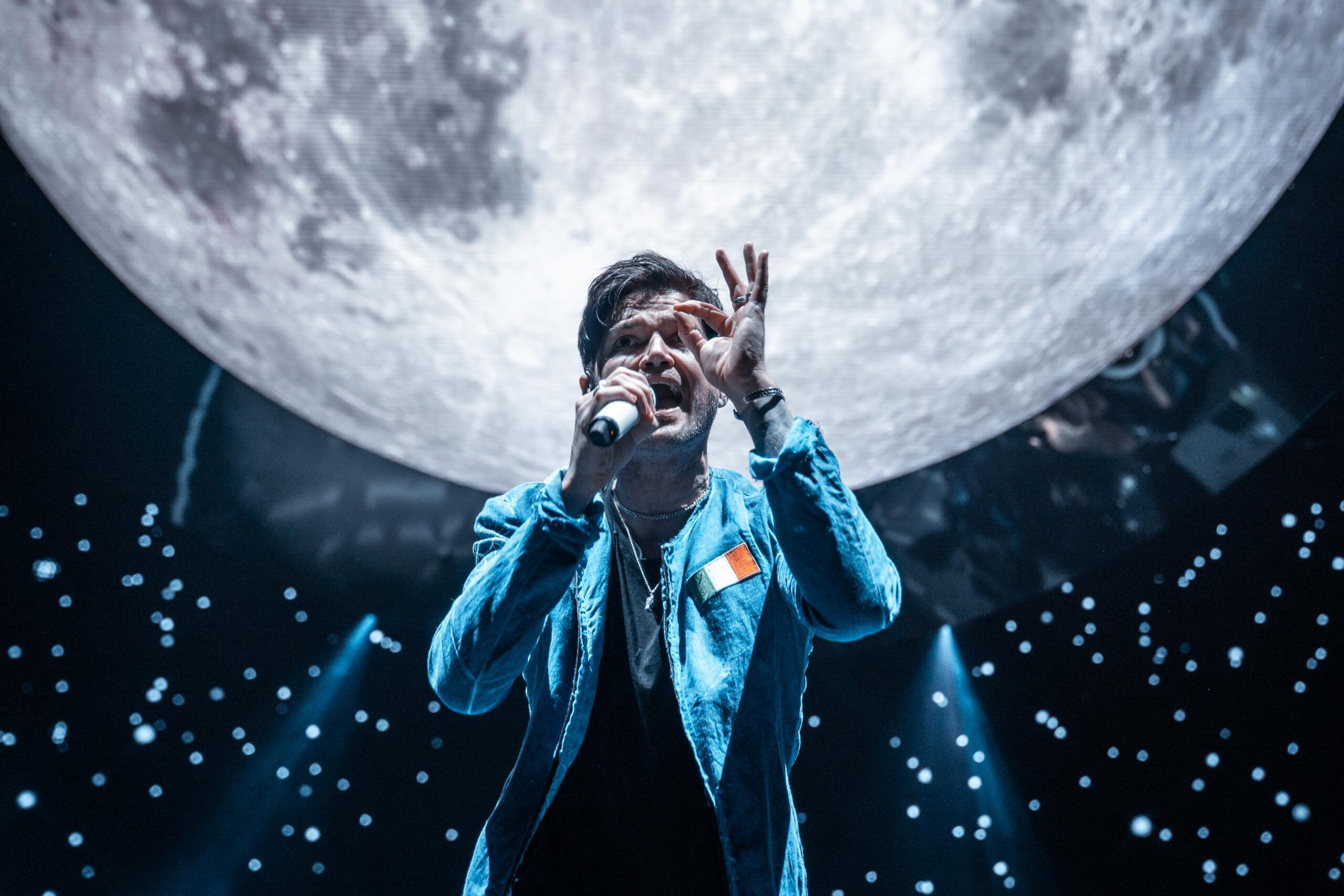 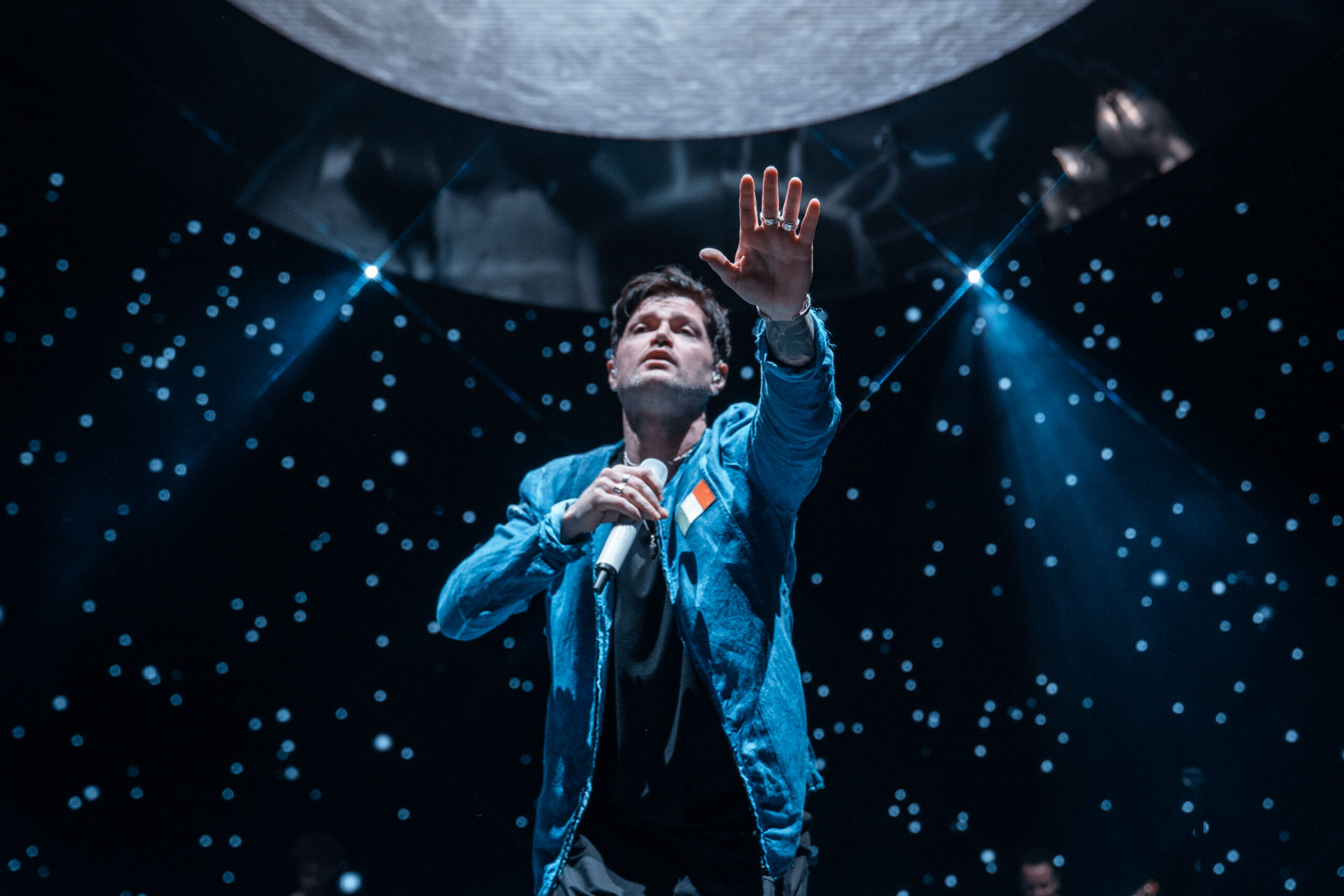 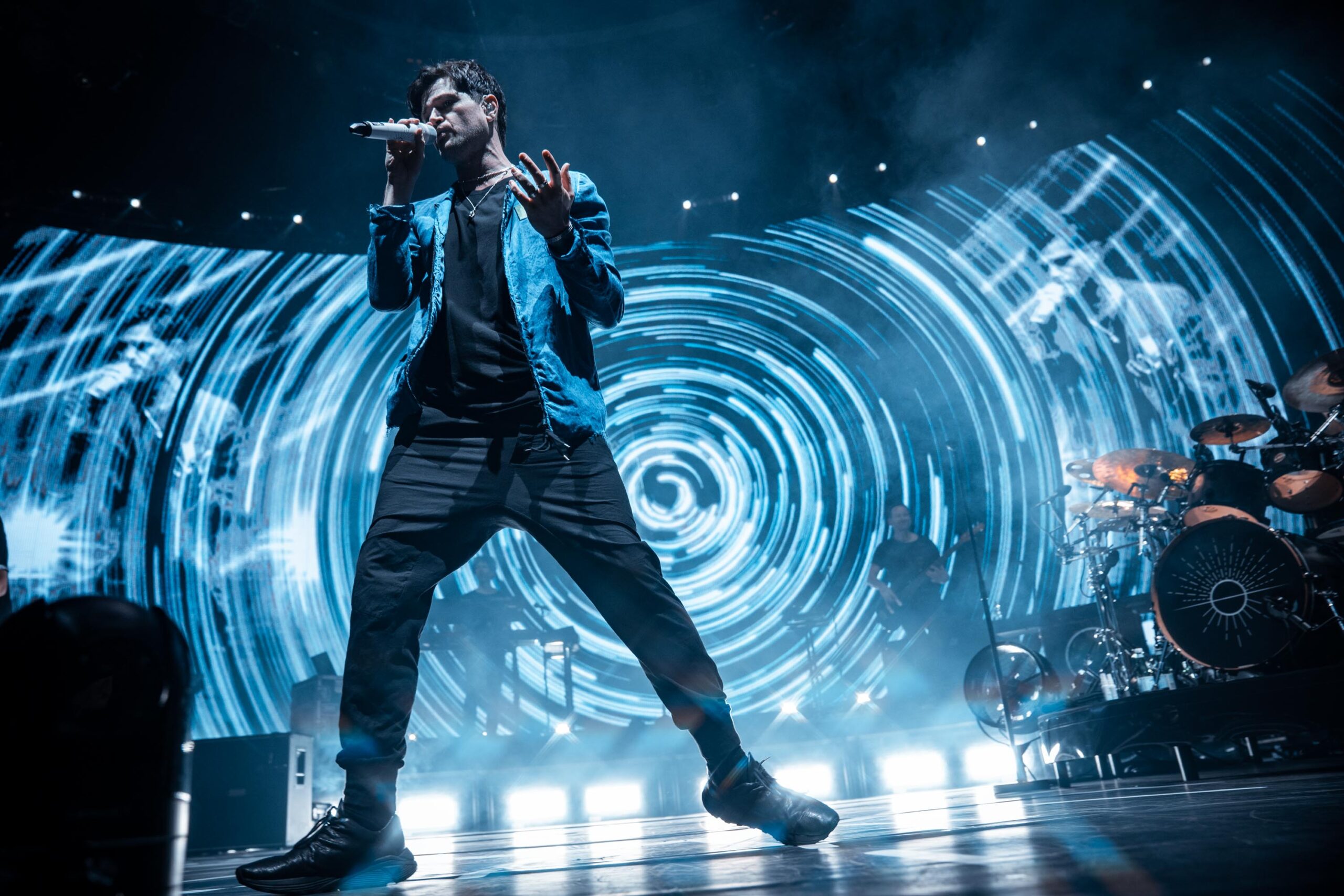 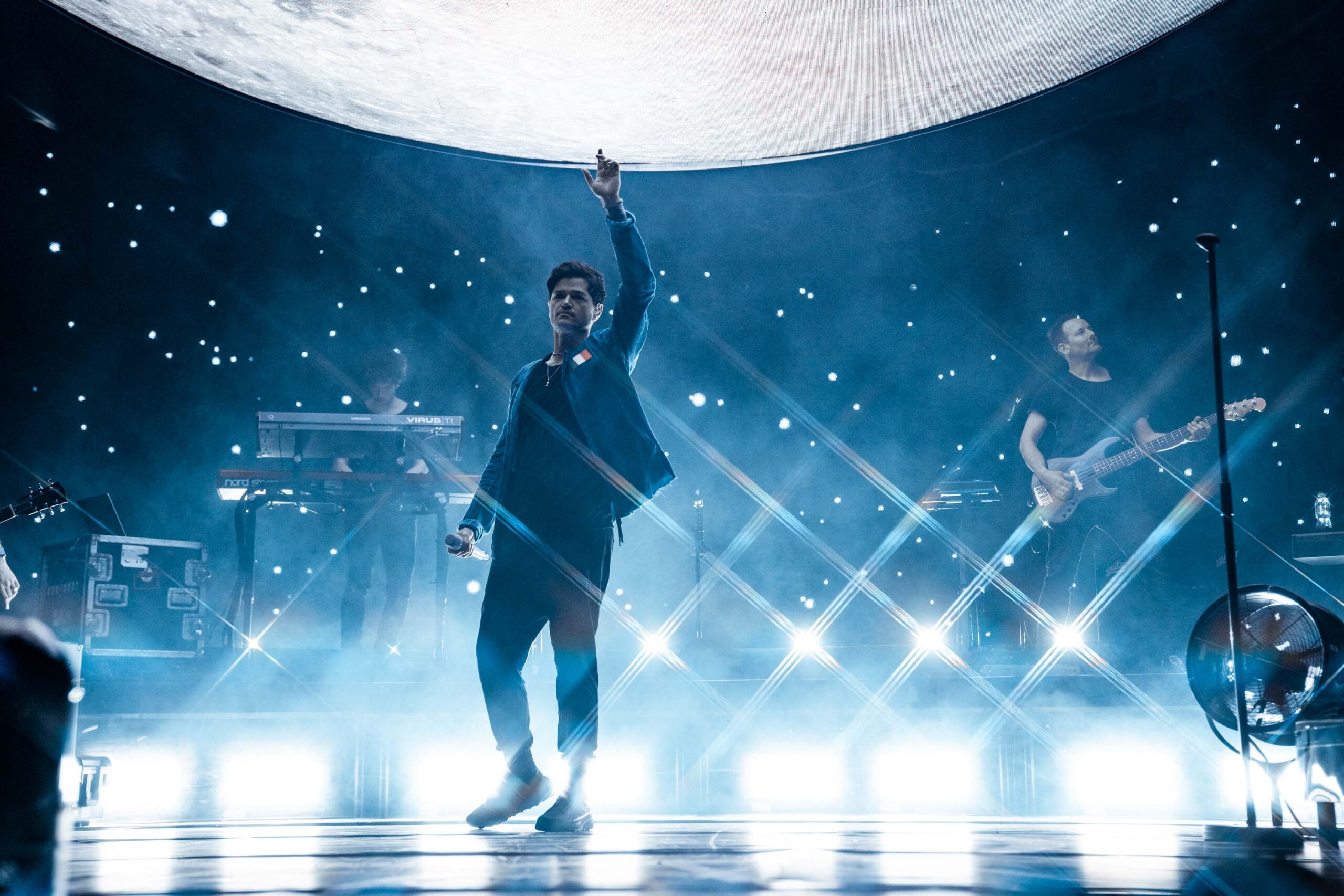 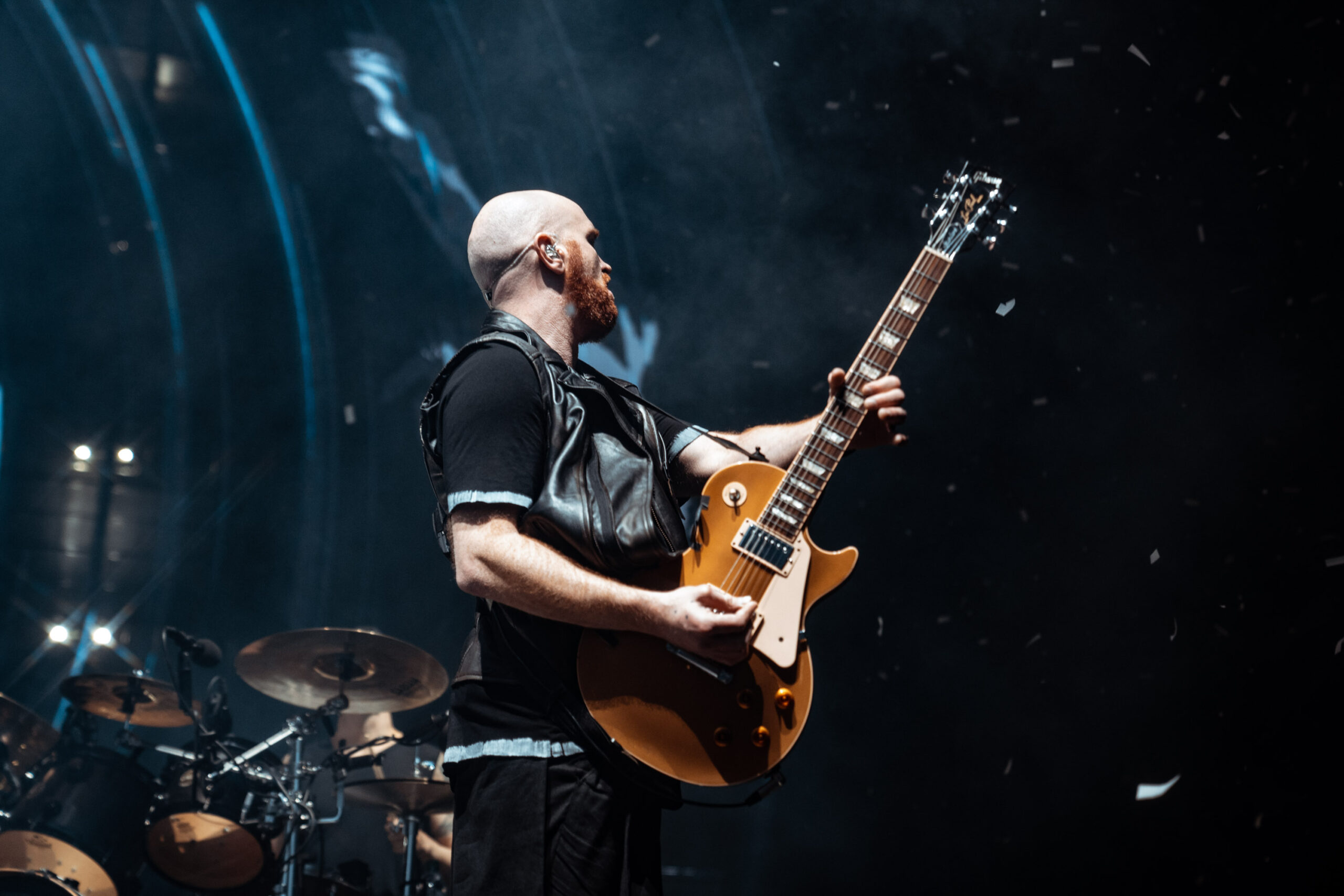 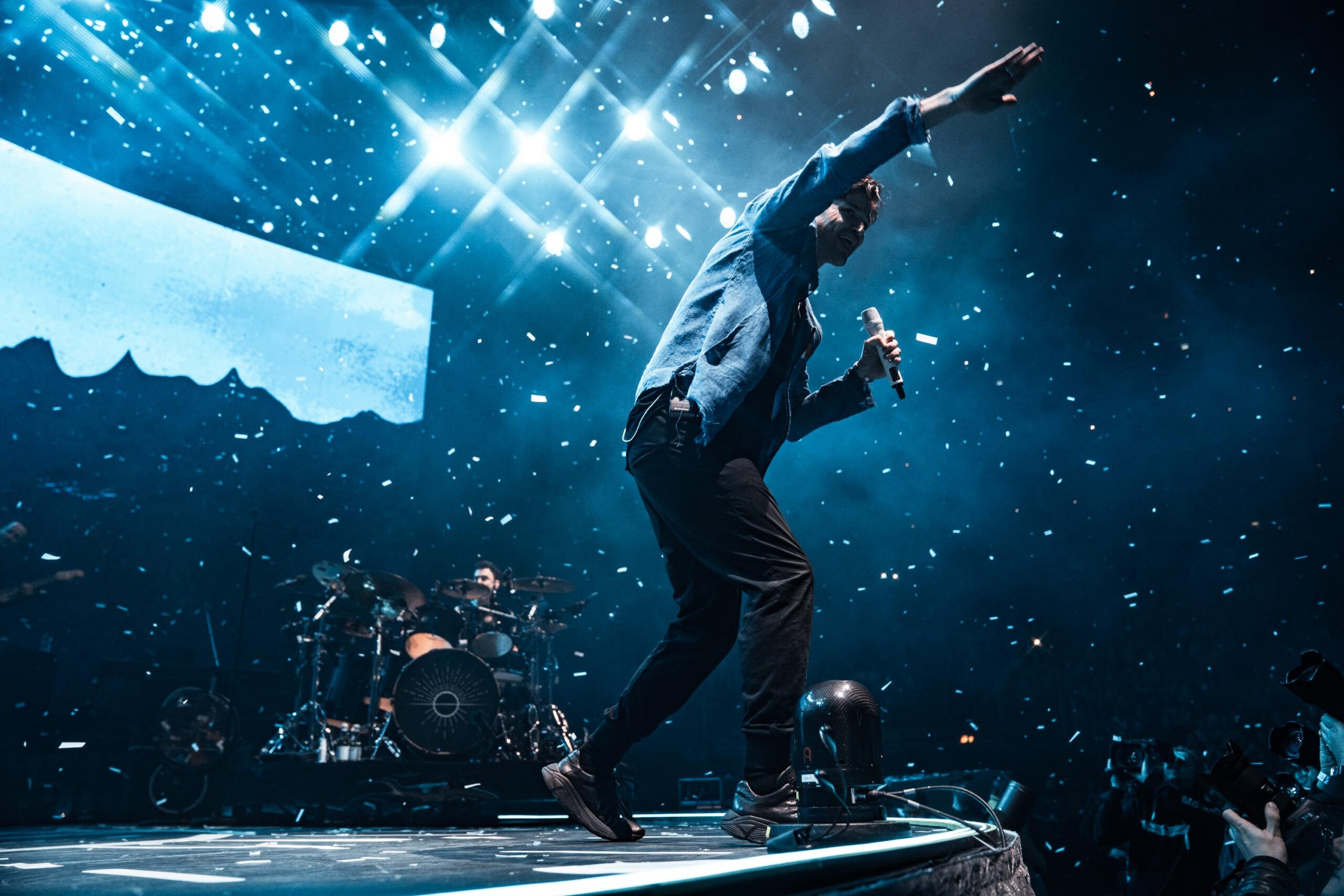 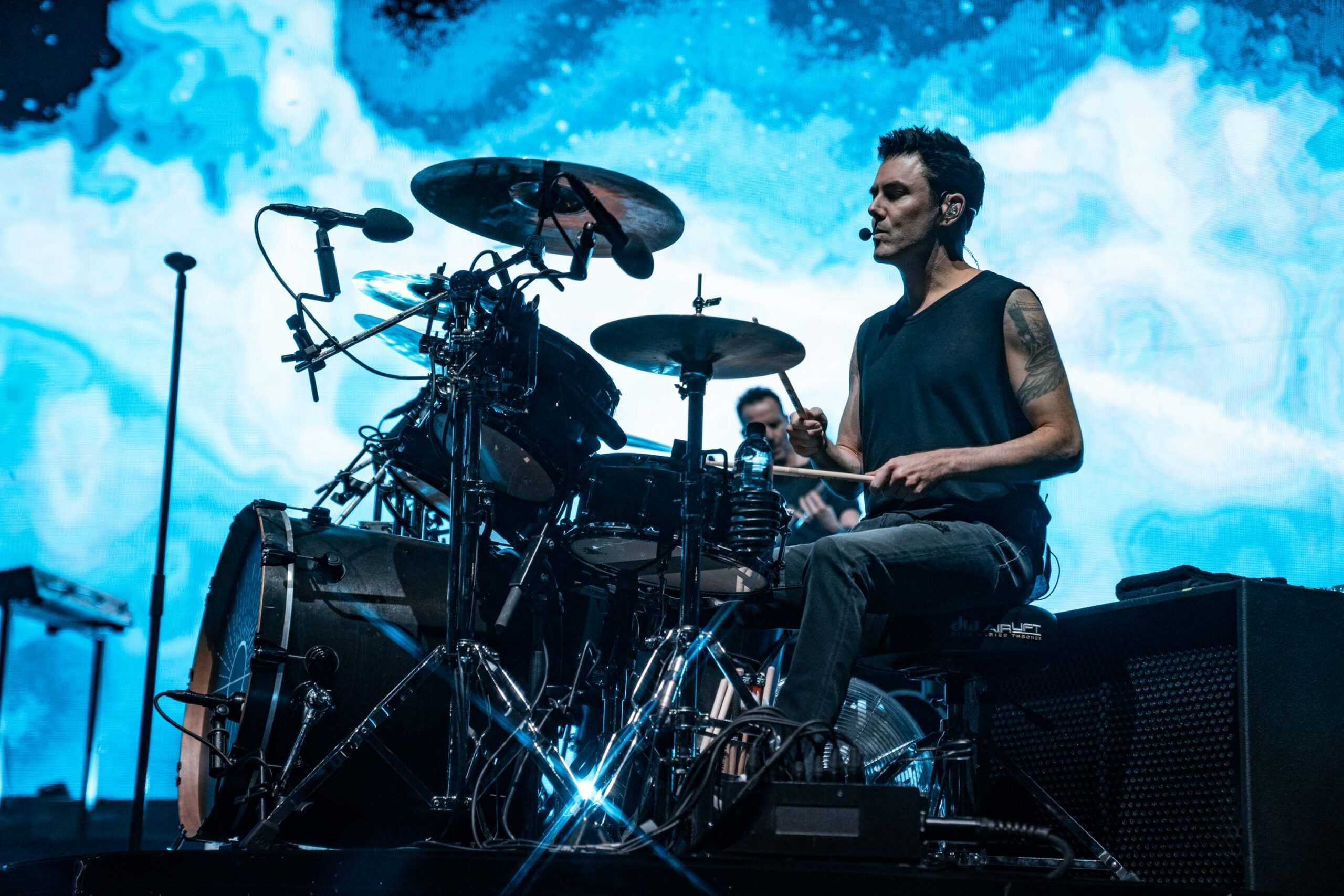 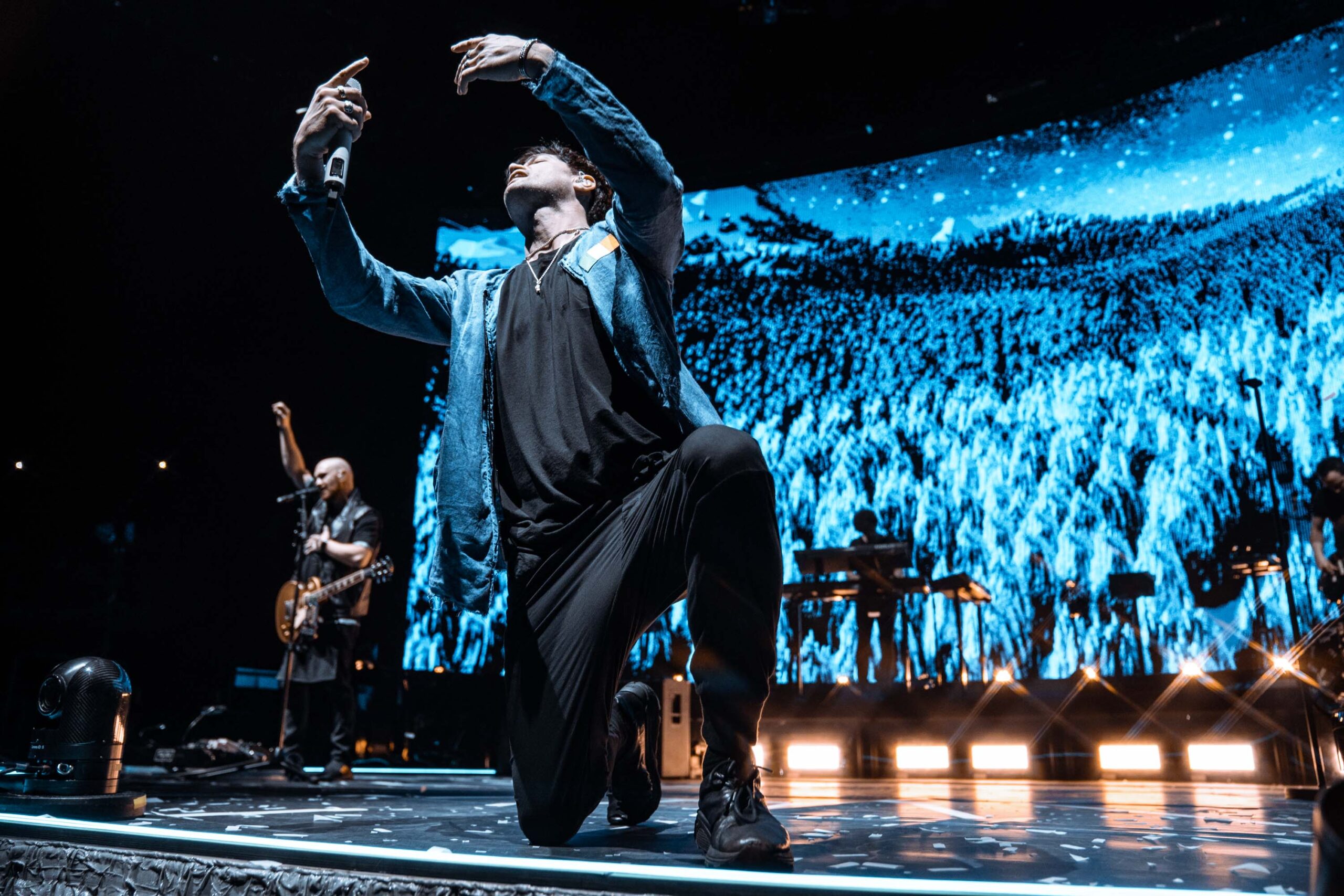 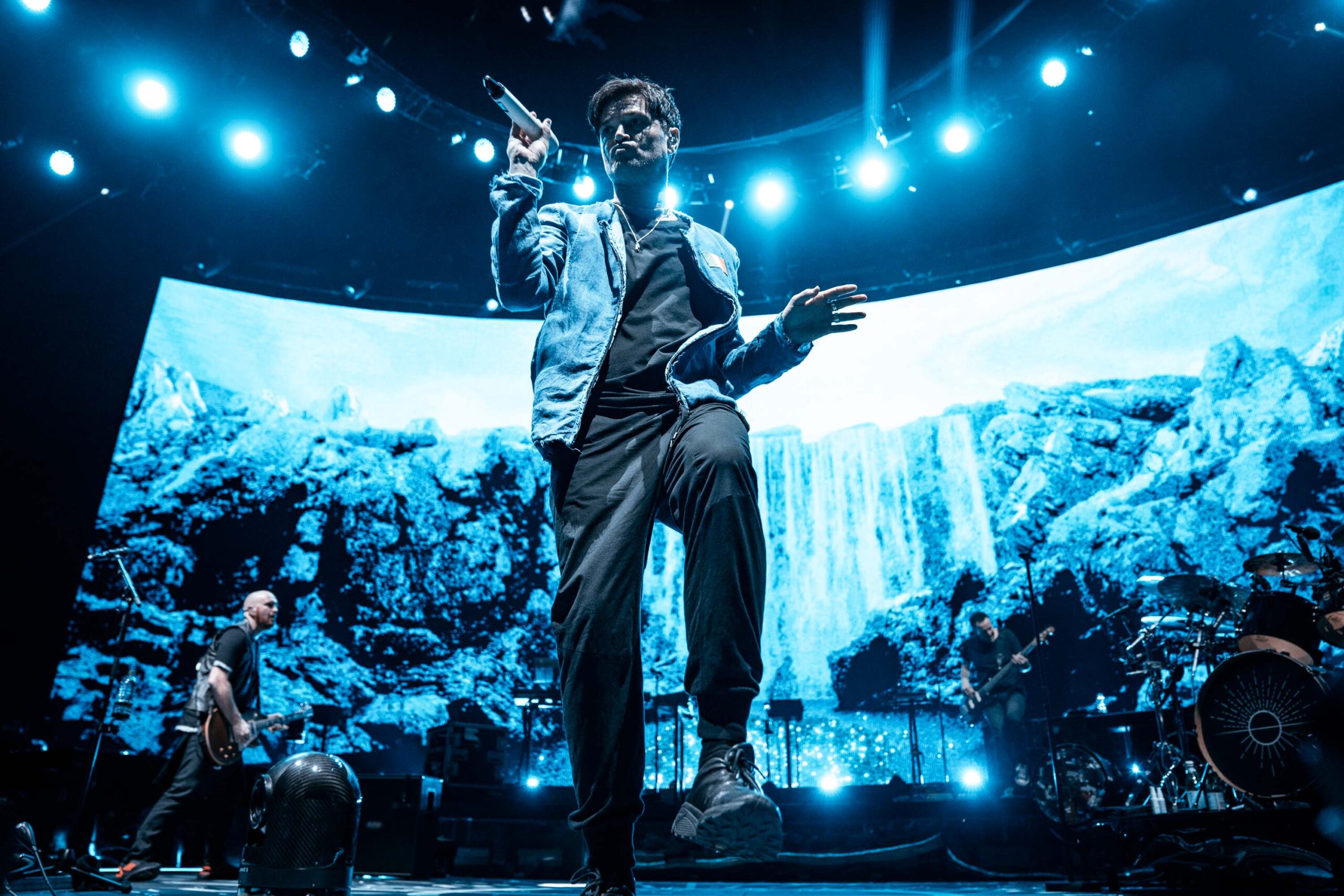 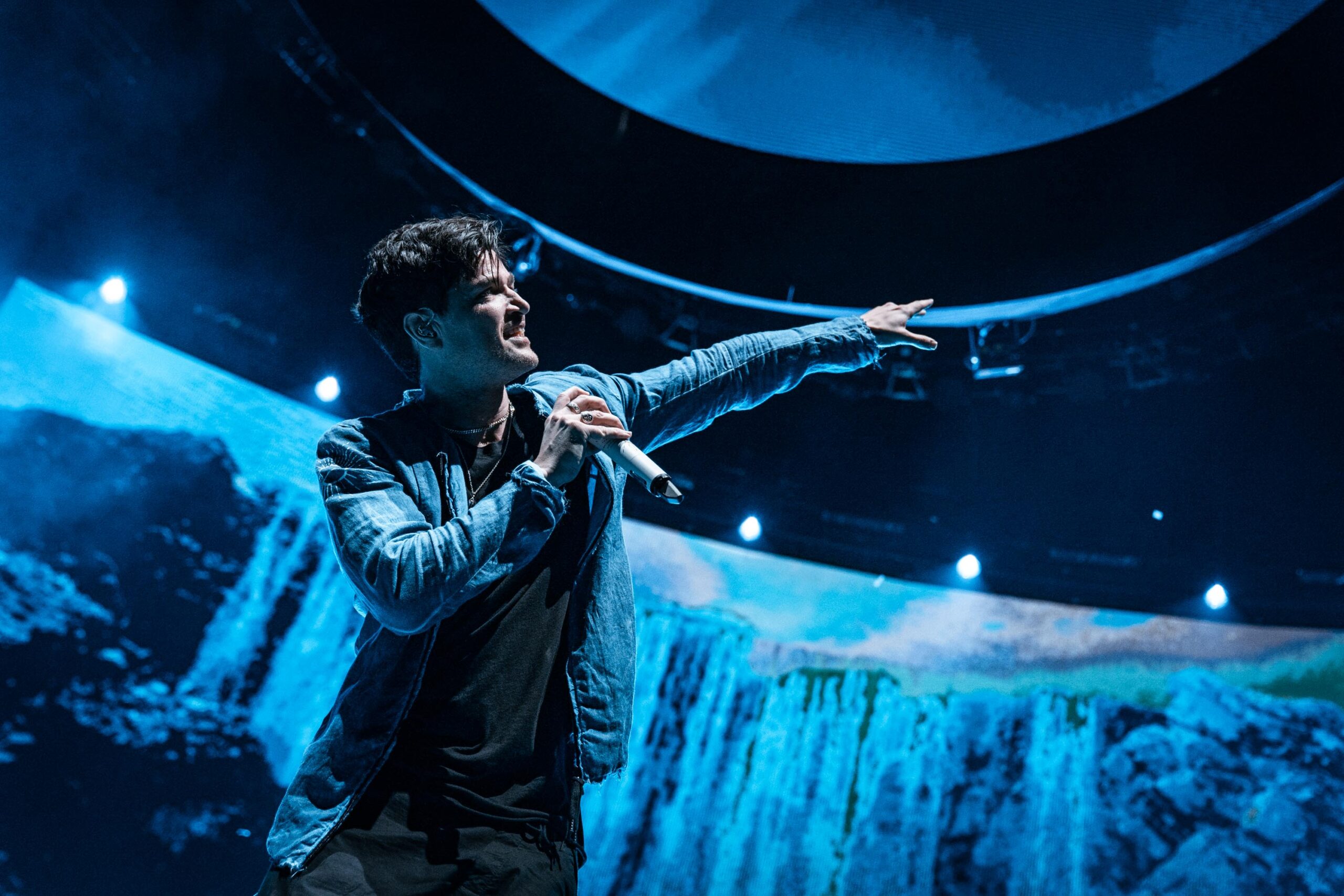 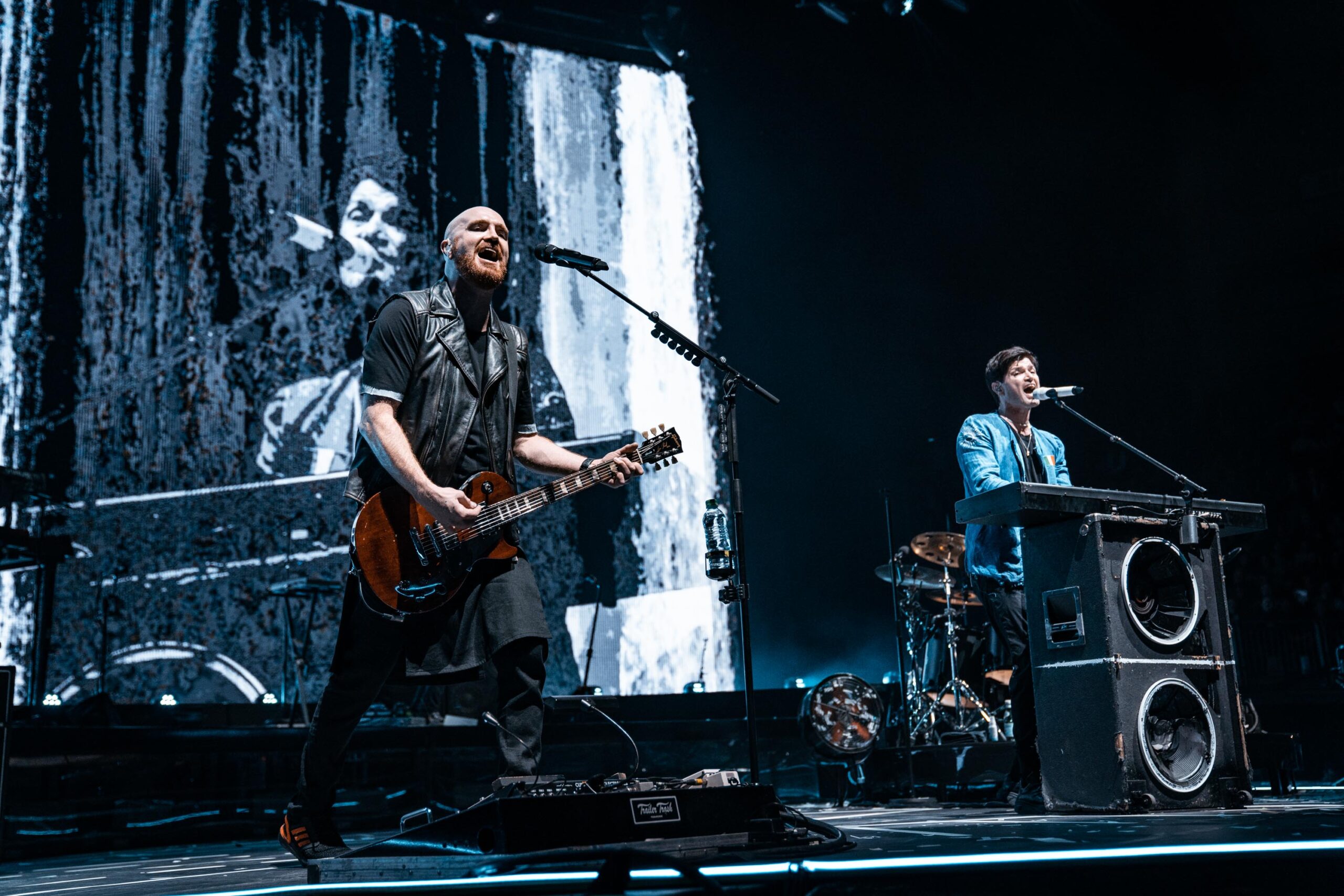 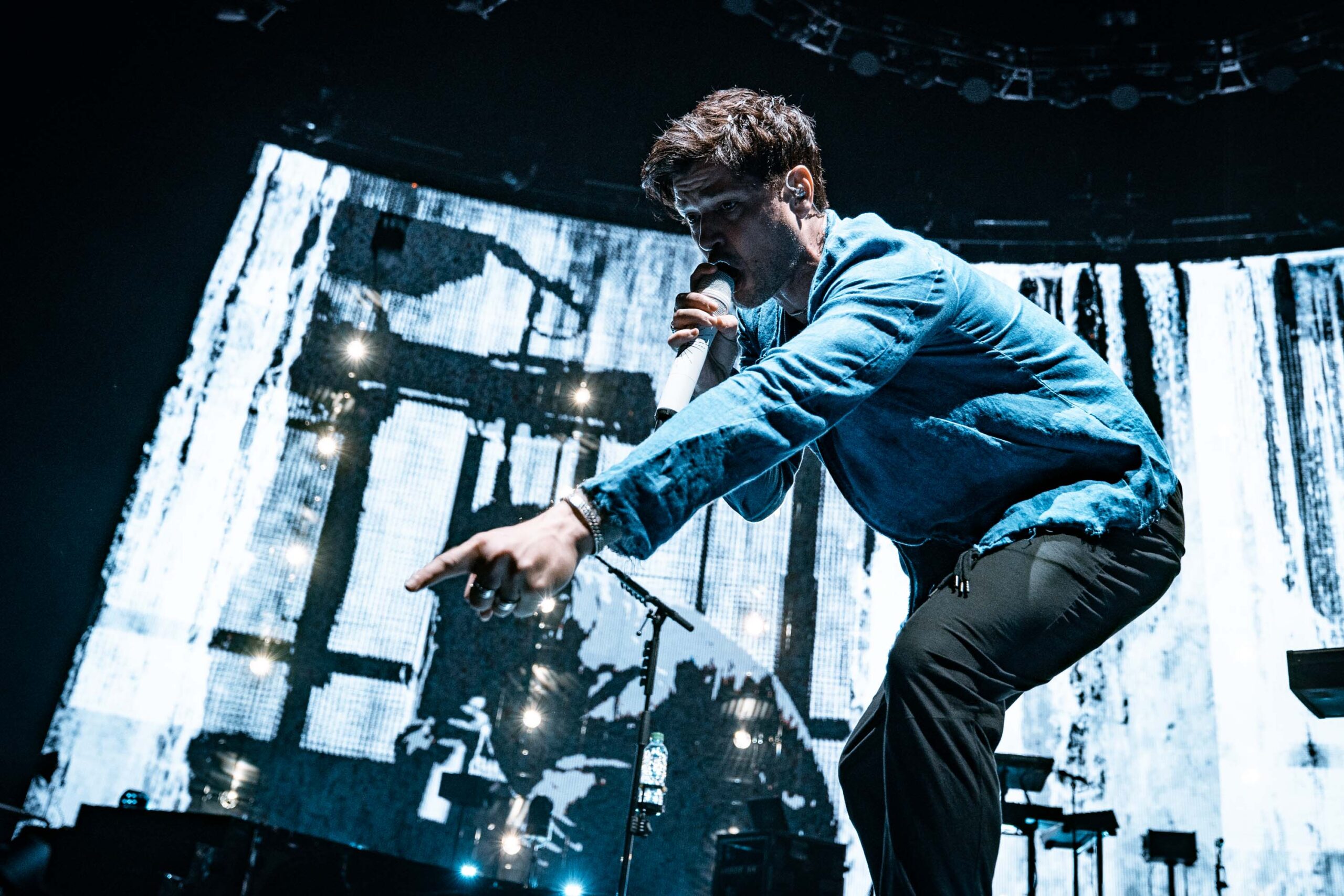 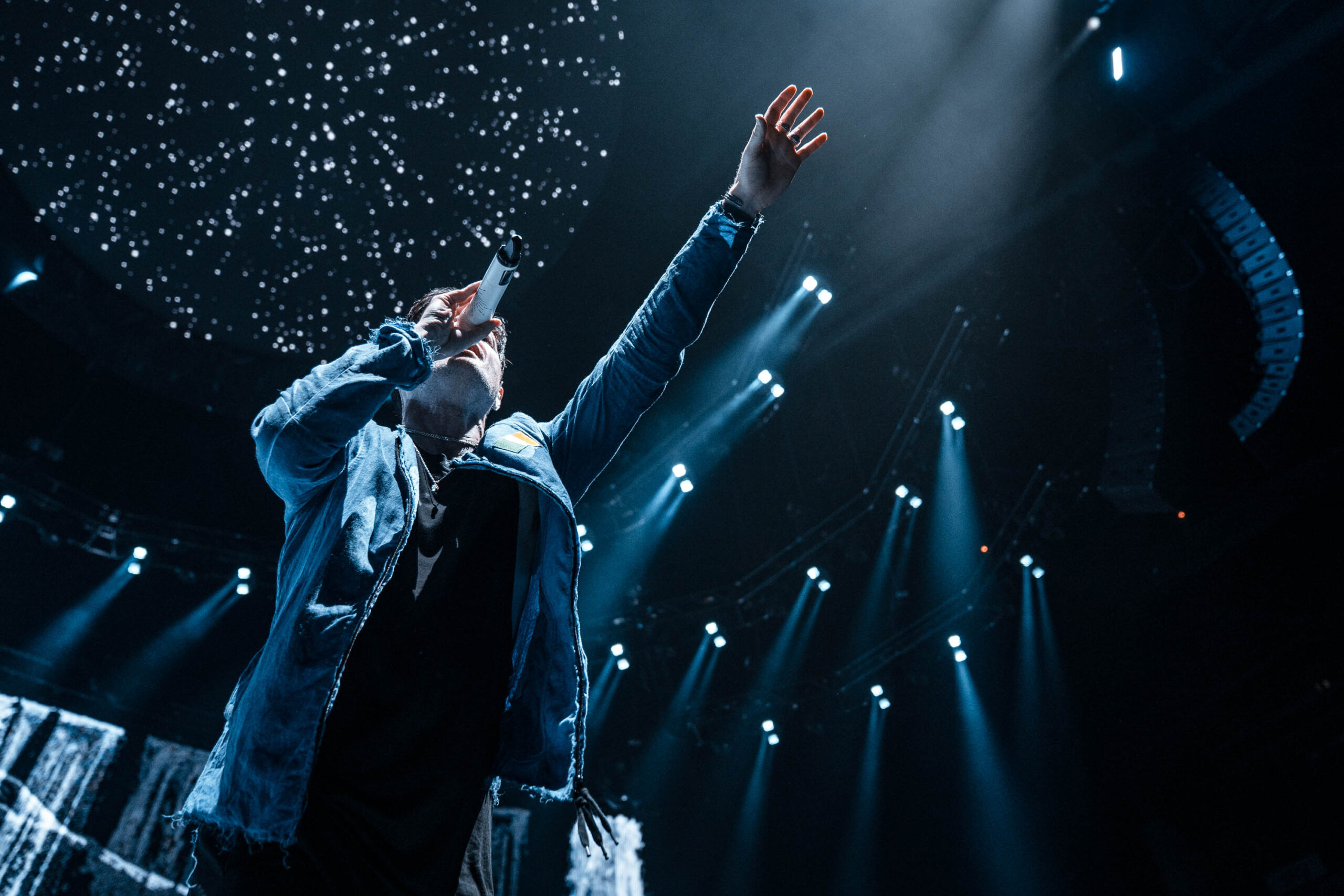