From Welcome To Your Life to Colours and everything in between, Grouplove never fail to deliver. 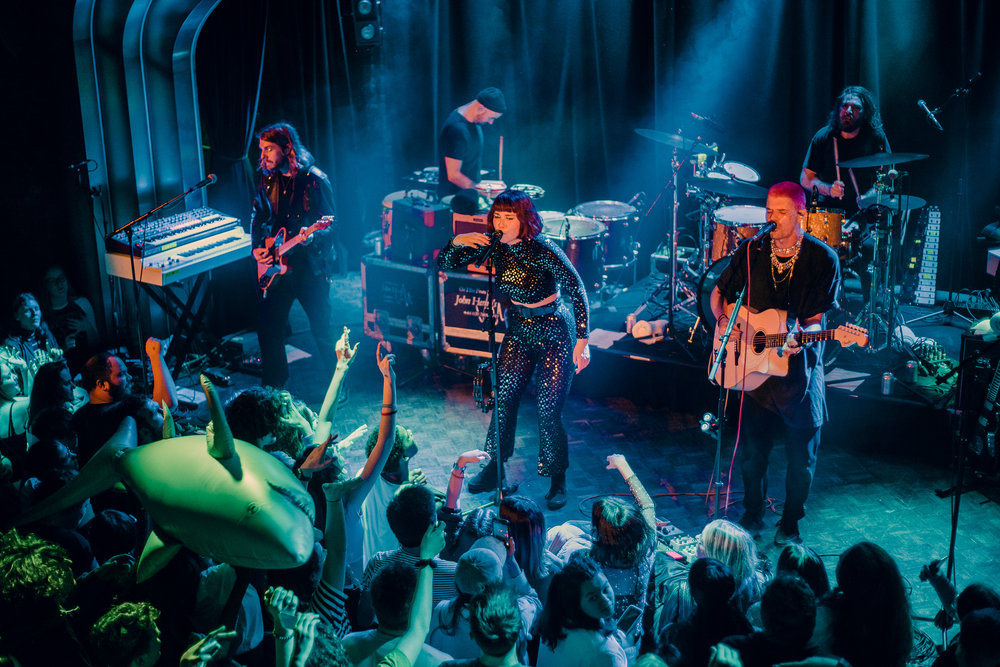 The LA band broke in the stage at new venue ‘Lafayette’ with infectious energy and an all-around good time.

Grouplove have not graced UK shores for quite some time and it was obvious the crowd had hated their time apart. Opening with Raspberry, the energy level expected from both the band and the crowd was established from the first song. The band walked out in eclectic outfits that included colourful two-pieces, pink hair and eyeshadow. Lead singer Hannah has a penchant for matching outfits and proved this by donning a mermaid style look.

Grouplove gave and gave and gave throughout the show. Their energy onstage is almost unmatched and they have an uncanny ability to make everyone in the room feel like a friend. Having not released an album since 2017, the set was a compilation of their discography accumulated over the years with new tracks performed throughout. 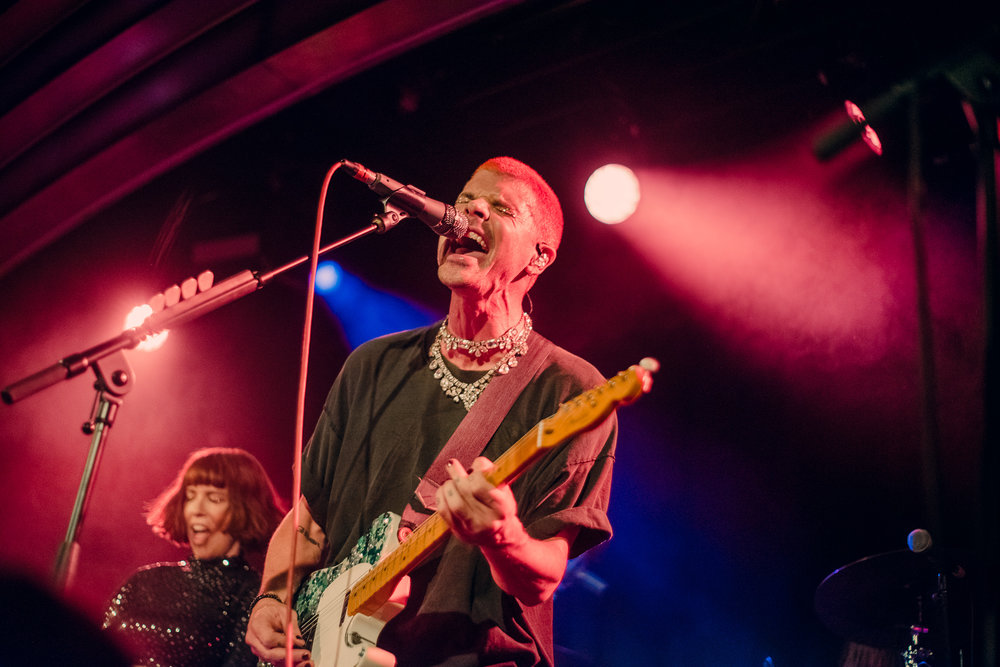 Though of course nothing hit as hard as Tongue Tied or Shark Attack with a blow-up shark floating around the crowd for the latter. To shake things up, Grouplove also featured a cover of Robyn’s track Dancing On My Own.

In an interesting choice, the band decided to play track Deleter both at the start and towards the end of the set, but the crowd definitely did not seem to mind. Closing out the fun filled show with Ways To Go and Colours, it was clear the crowd held no grudge that Grouplove had not come around to visit in a while.

Grouplove definitely created some big shoes to fill with their christening of Kings Cross’ newest venue. 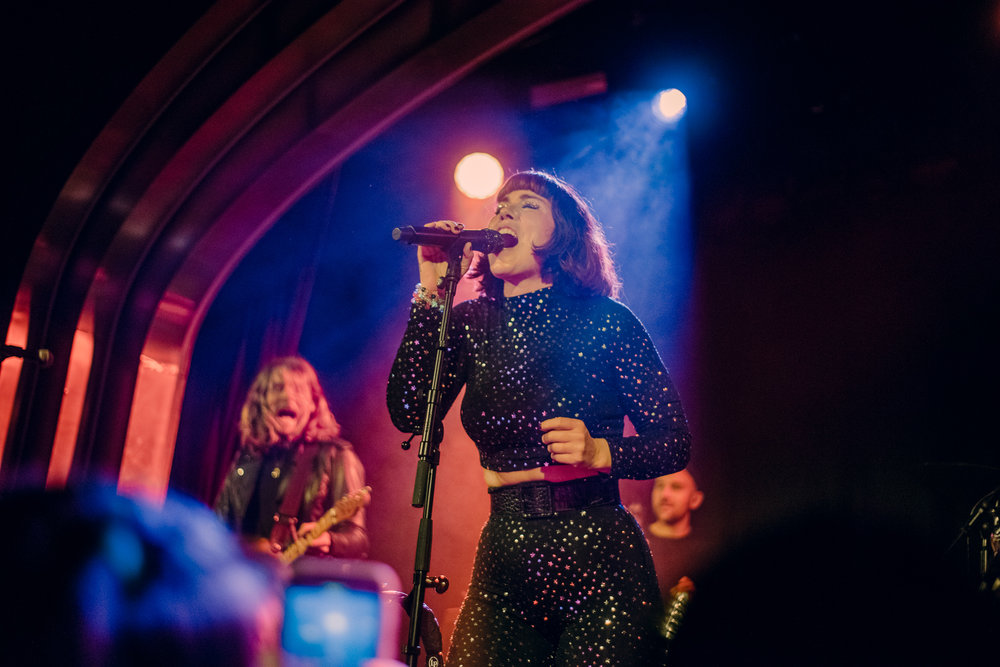 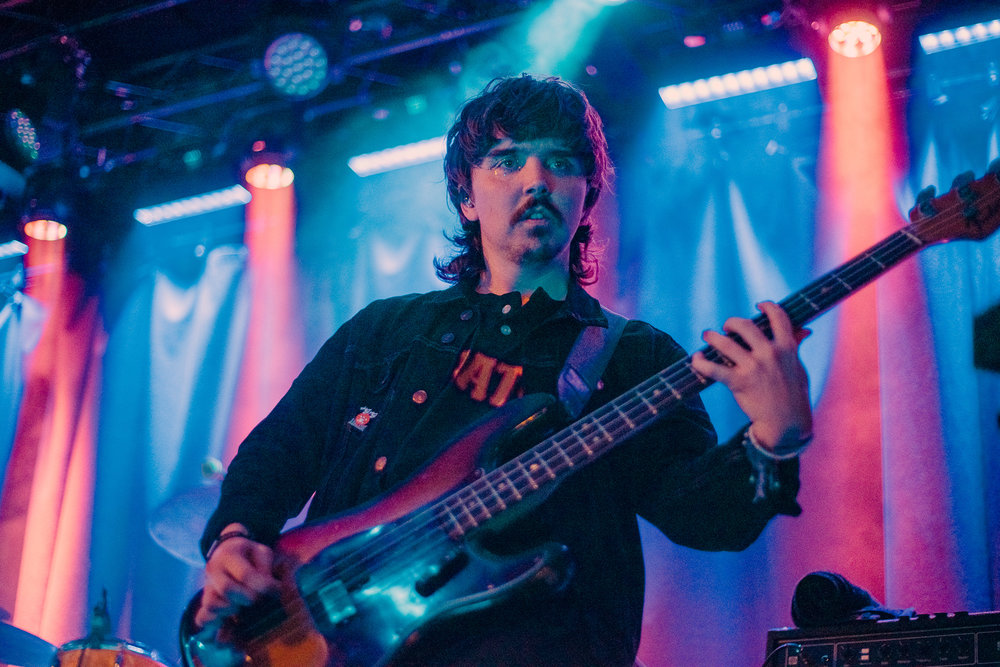 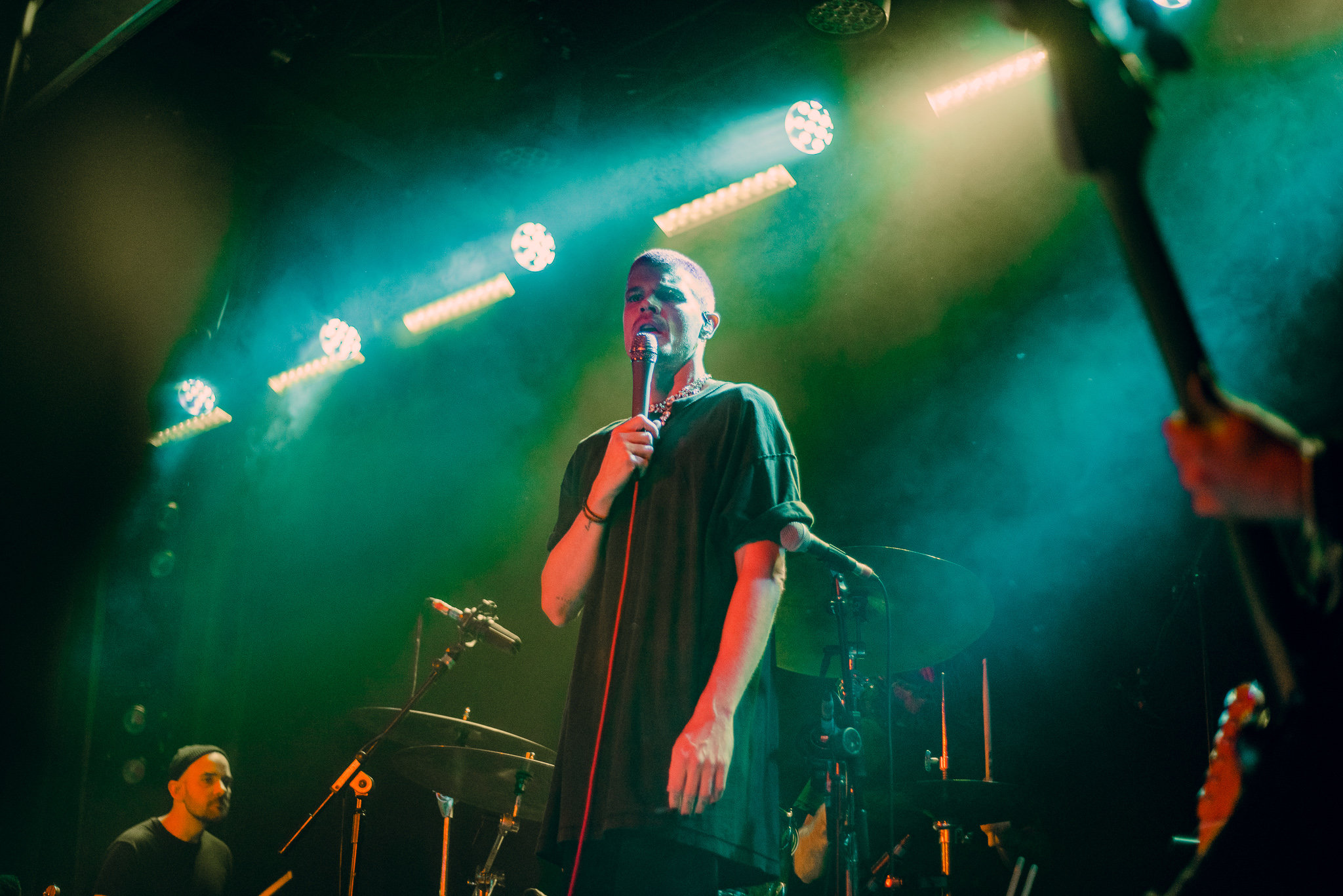 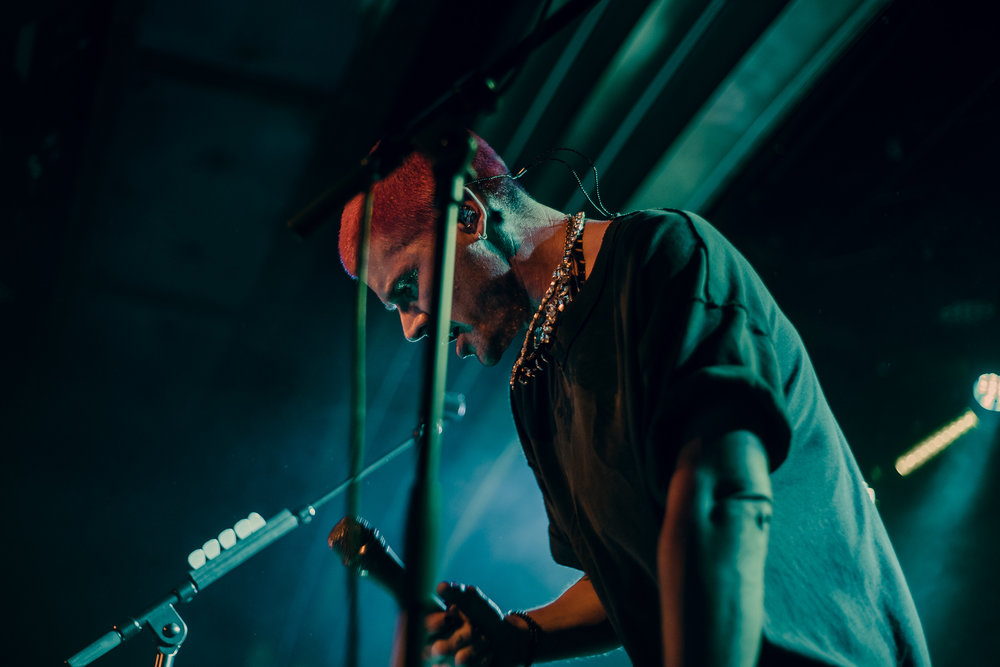 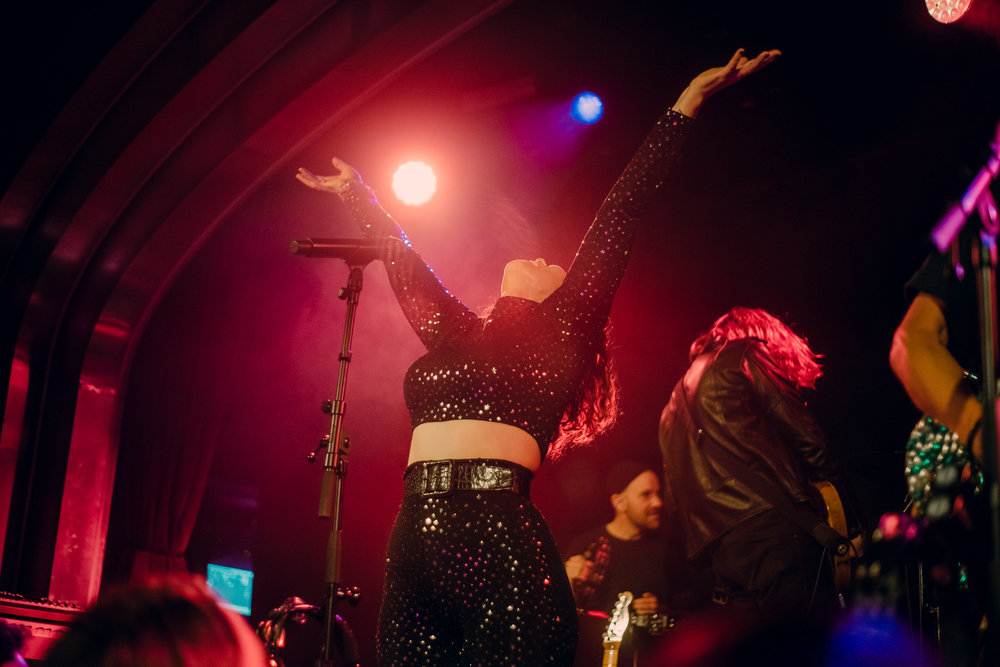 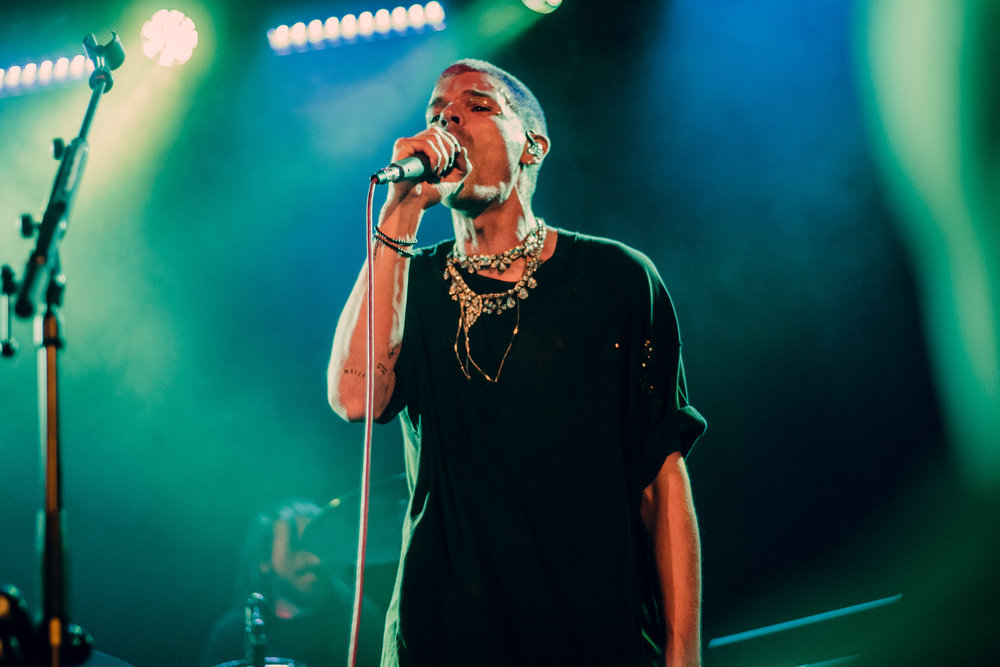 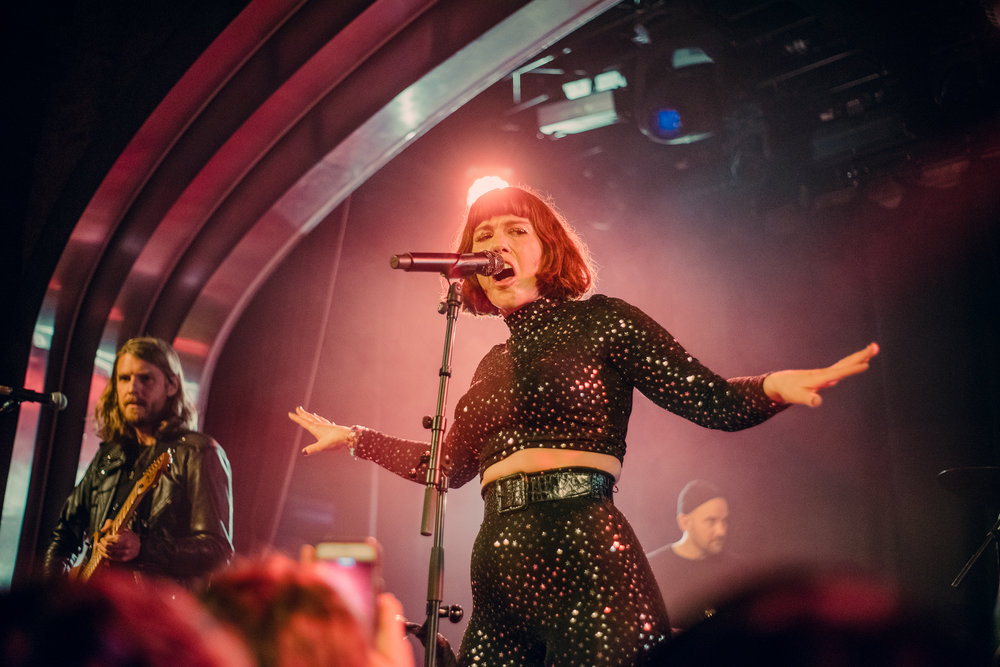