The band is set to bring their blistering shows to the UK this Autumn. 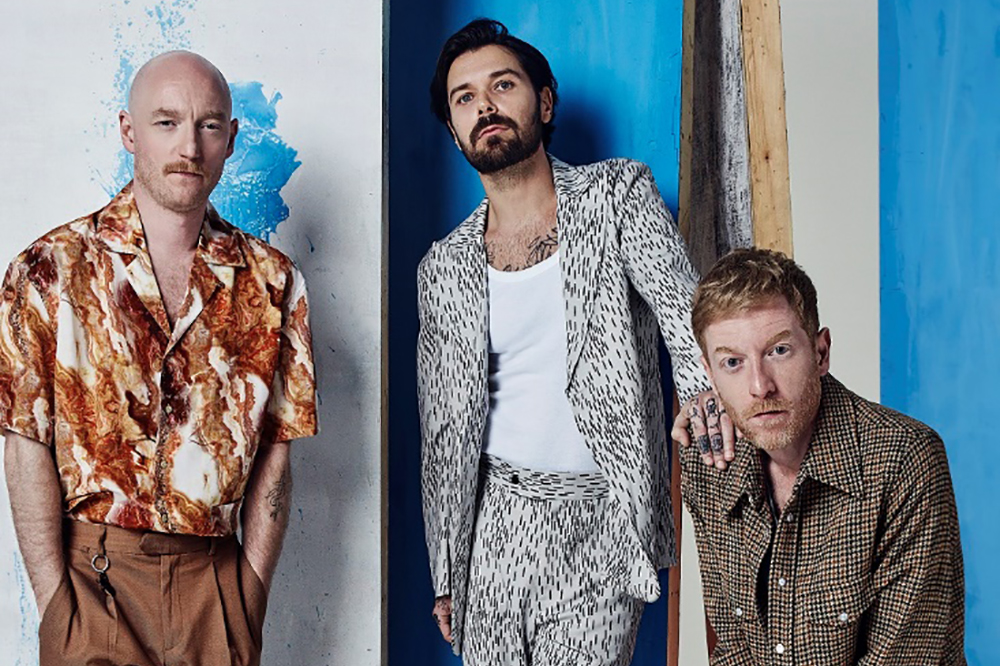 Having recently announced their eagerly anticipated new album, A Celebration Of Endings, due out on May 15th, Biffy Clyro have now revealed details of their first full-scale UK arena tour since 2016.

The pre-sale opens at 10am on Wednesday, March 18th and remains open until tickets go on general sale from 10am on Friday, March 20th at https://www.livenation.co.uk. 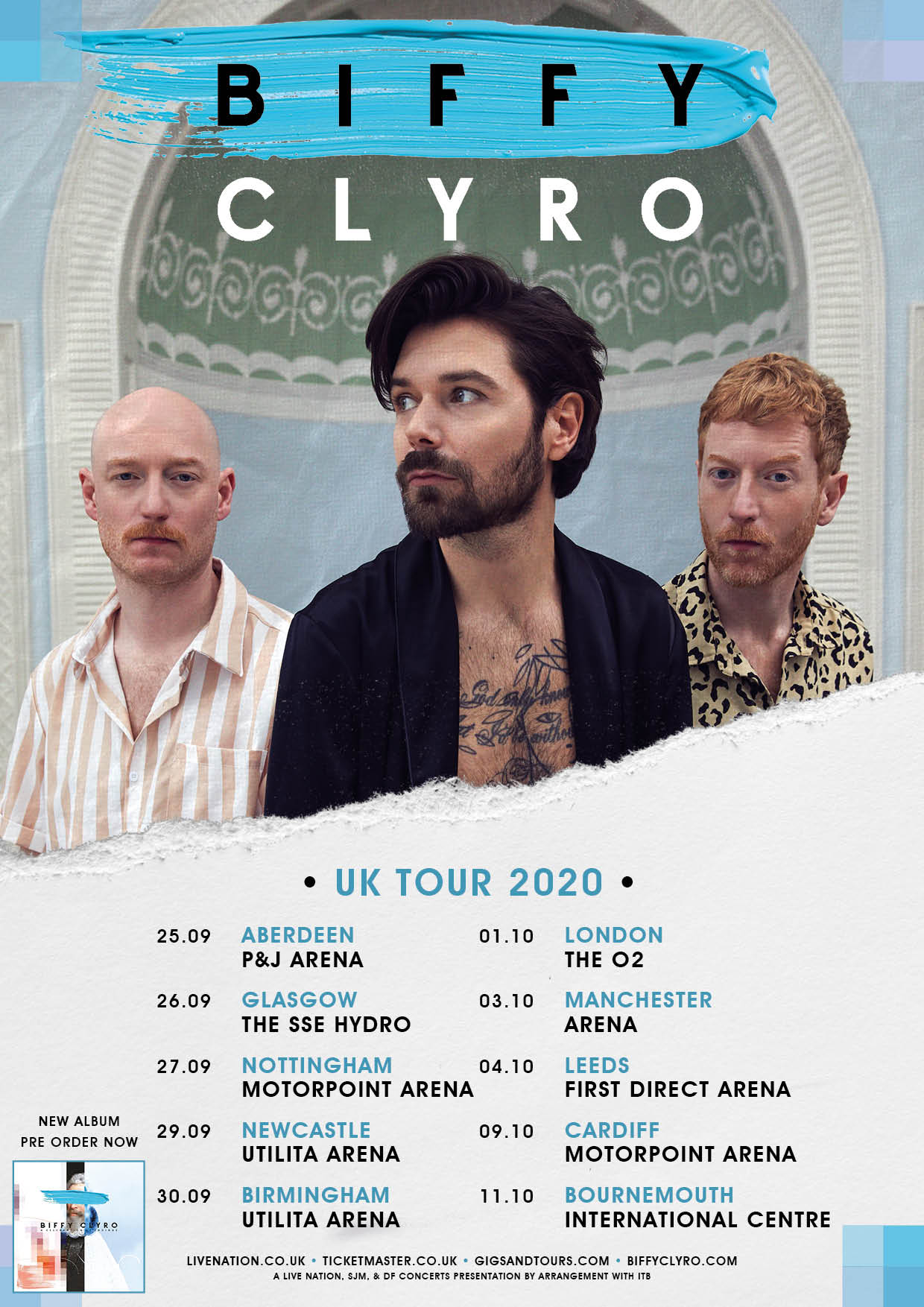