The Chemical Brothers, Placebo, Machine Gun Kelly and more have been announced for Romania’s Electric Castle 2020. 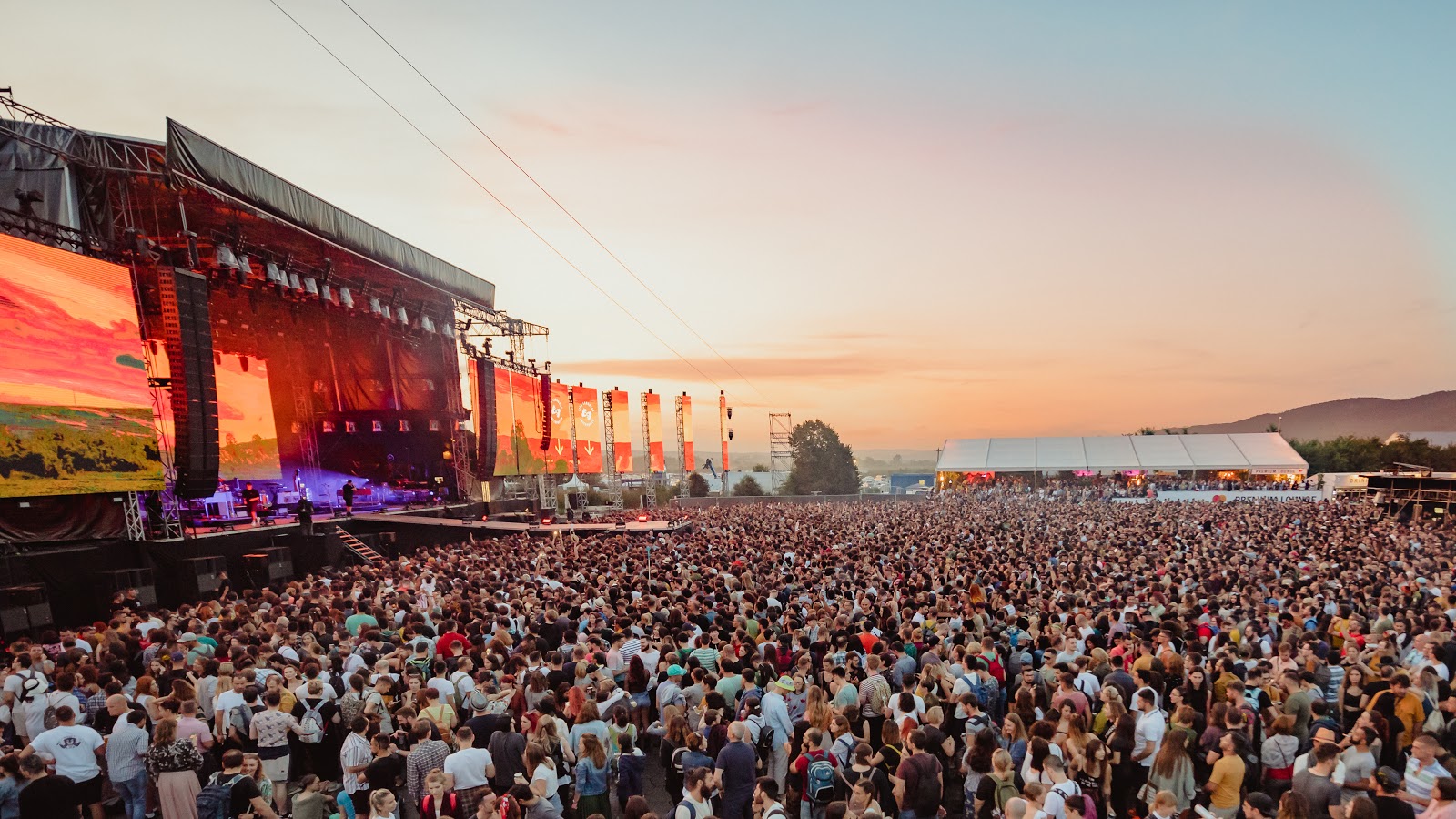 Returning to the Banffy Castle, Transylvania, Electric Castle has confirmed more details of their 2020 edition.

These new additions to the eclectic line-up are joining the previously announced Twenty One Pilots, Foals, The Neighbourhood, Floating Points and more.

Electric Castle takes place on the outskirts of Romania’s cultural city of Cluj from 15th-19th July 2020. The festival is set amongst the beautiful grounds of the dramatic Banffy Castle, often being described as Romania’s answer to Versailles. 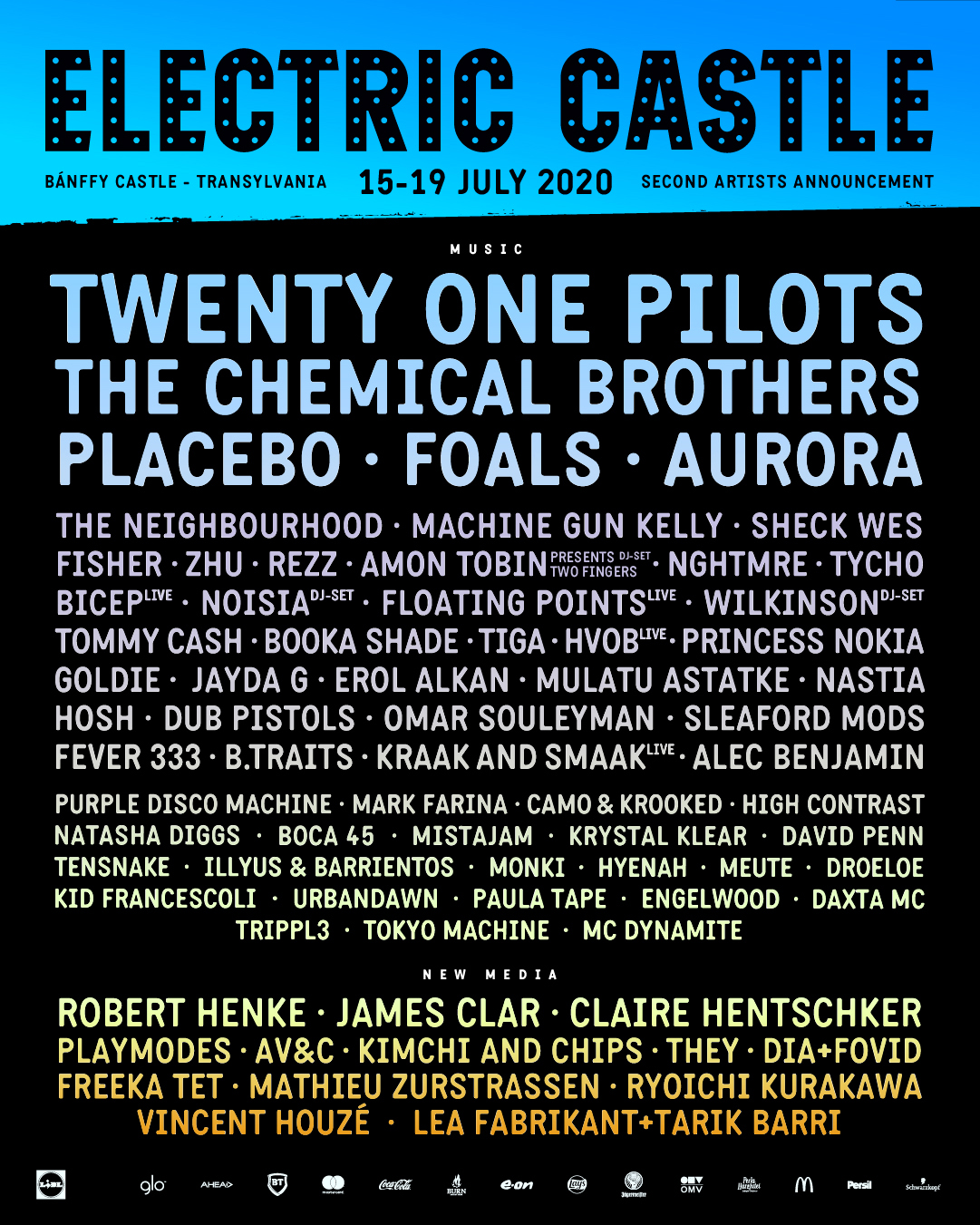