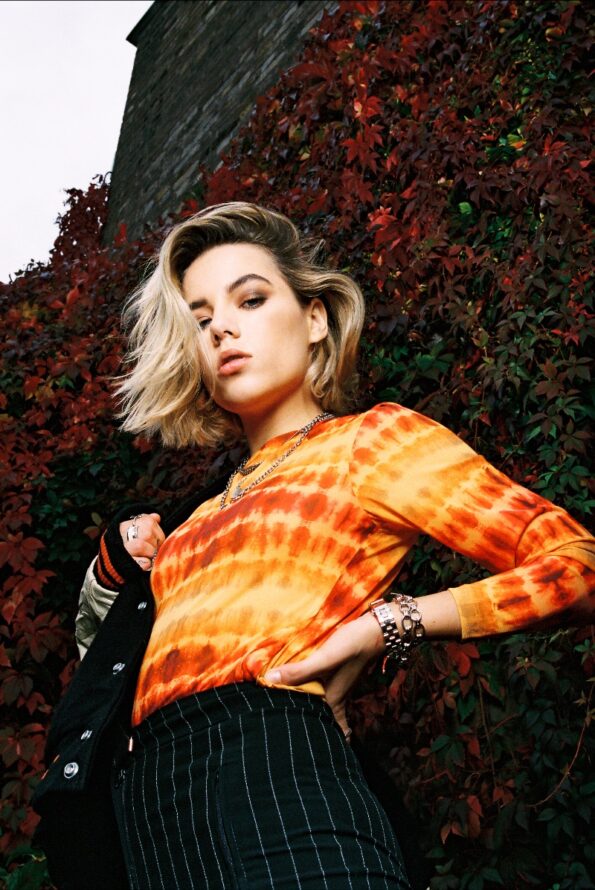 Portraying the novel rush of feelings that happen with a first-time love, the new track is Beatrich‘s first single released this year after her two iconic tracks, Superstar and About, which have accumulated over 1.5 billion streams. Flashback includes her lush vocals with disordered beats that remind us of the chaotic sensation that comes with loving someone new.

With her recent move to London, Beatrich has found a newfound inspiration through her creative freedom, which is prevalent in the new release, as she explains:

For me, ‘Flashback’ was always the song that had to come next. When I was writing it, it felt as though it was the first song I was truly writing from my heart. Essentially it’s about love, about that feeling you get for the first time when you’re all in. You know there are going to be consequences and you know you’re going to get hurt – but you can’t do anything about it.