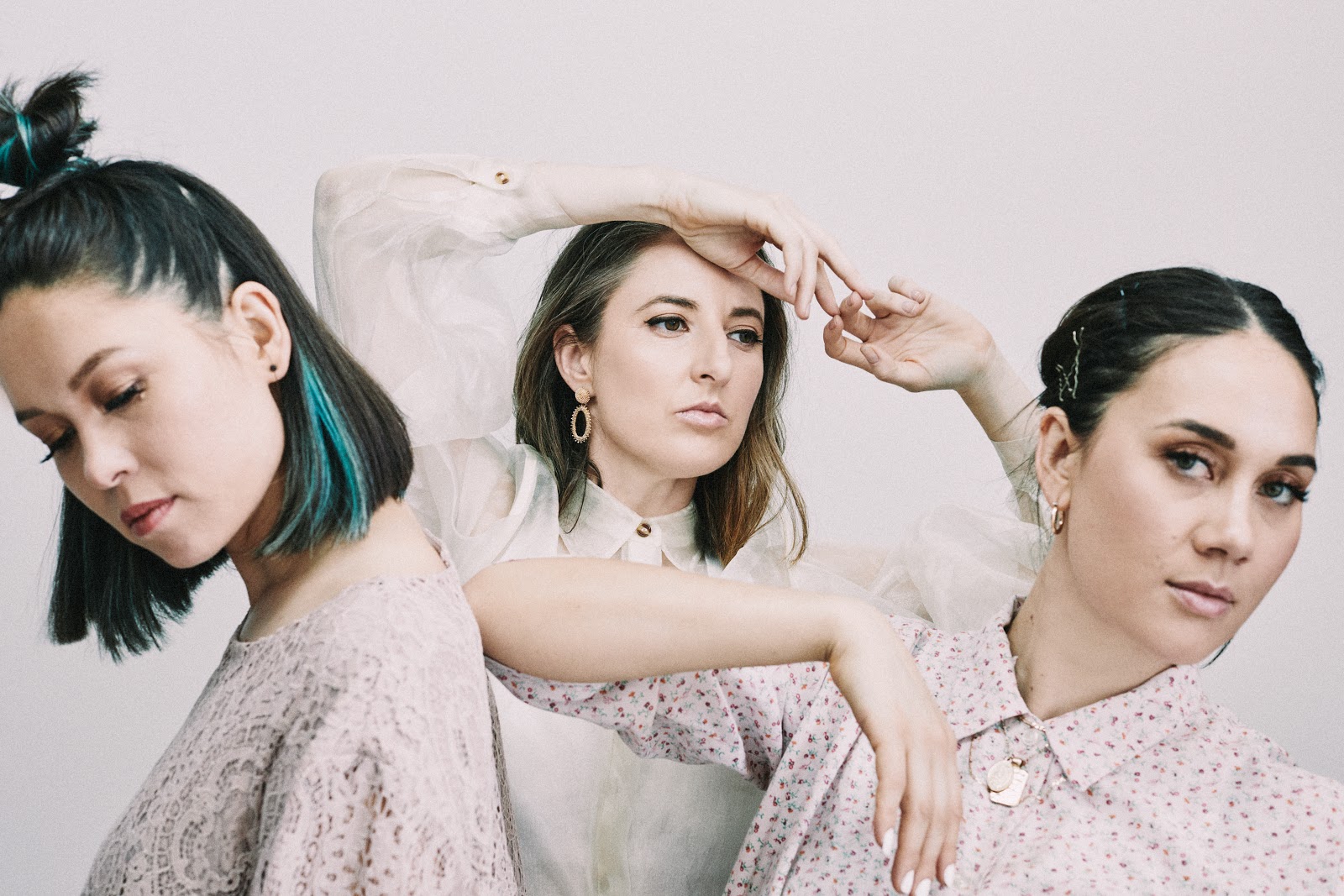 Haiku Hands are known for insane live performances and rebellious chants that span across multiple continents. Accompanied by an “ass-shaking” music video by Nathan Lewis, their new track Manbitch embodies their classic attributes – loud, infectious melodies, and high energy production. With club-like synth arrangements and unified, female hollers; the new song is an anthem for the perfect girl’s night out. This upcoming summer, the group will release their debut album via Mad Decent.

Speaking of the new track, the band states:

‘MANBITCH’ was one of the first songs we ever wrote together. It was written and recorded in Joel Ma’s studio in Melbourne with extra production flavor by Elgusto. We were laughing our heads off as we wrote it. It’s a club banger and a reimagining of the concept ‘bitch’ for anyone from any gender identification who would like to use it, own it and flex it.